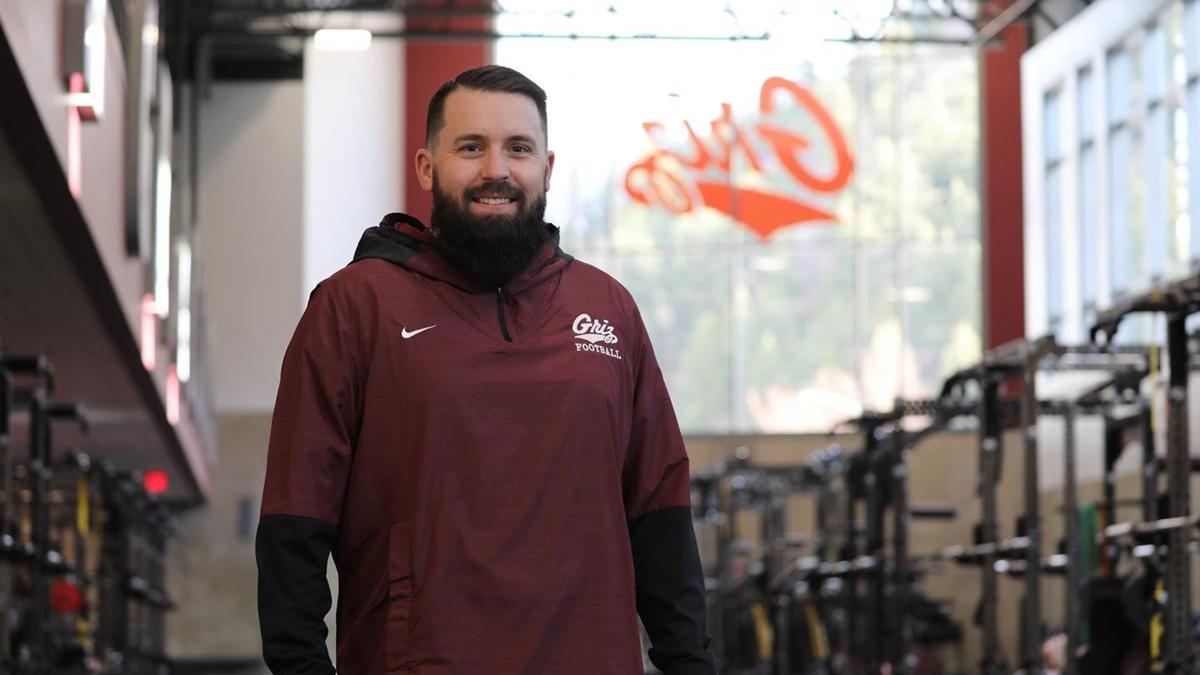 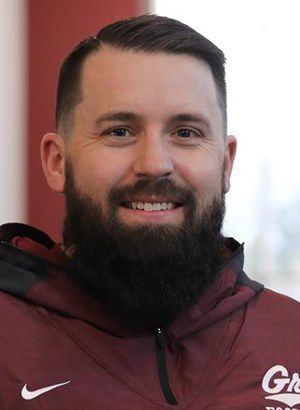 Ryan, a Big Timber native, most recently was Idaho State's director of strength and conditioning for all 13 sports since 2017, working for ISU football coach and former UM assistant coach Rob Phenicie.

He replaces Matt Nicholson, who left after six years to take the same position at Illinois State, in what's arguably the second most important position on the staff behind the head coach, being responsible for physically transforming players.

"We're excited to welcome Dan back to campus," said Hauck, who introduced Ryan during a team meeting Thursday. "He has an extensive background in training football athletes, and I'm really enthused to see him begin his interaction with our team.

"The areas he emphasizes will help us make tremendous gains. Having coached with and against teams Dan has trained, I know our strength and conditioning program is in good hands."

Ryan coached with the Griz from 2006-10, working his way from volunteer student manager to undergraduate assistant coach while getting his bachelor's degree in radio and TV production. He helped run the scout teams during practices and assisted with special teams on game day as the Griz made back-to-back national championship appearances in 2008 and 2009.

Ryan followed Hauck to UNLV as a graduate assistant strength coach from 2010-15 while working on his master's degree in sport and leisure services management. In 2013, he helped train high school athletes at Philippi Sports Insitute in Las Vegas, focusing on speed, strength, power and agility.

Ryan's family had known Hauck's family since his parents, Kip and Jane, taught and coached alongside Hauck's father in Big Timber.

"I'm very excited to be home," Ryan said. "Montana is a special place for me. I graduated from here, I grew up here, I'm from the state, so it's a school that's always been important to me. It's a special place.

"I fell in love with the weight room because of the opportunity coach Hauck gave me. I've learned you get to know the guys on a different level in there. I see them every day, year-round. I like the development, the mental game, and finding every way we can possibly get these guys one percent better."

Ryan and his wife Jenny have two daughters, Nora and Josie.

Montana's former football strength and conditioning coach details why he left to take a job at Illinois State last week.