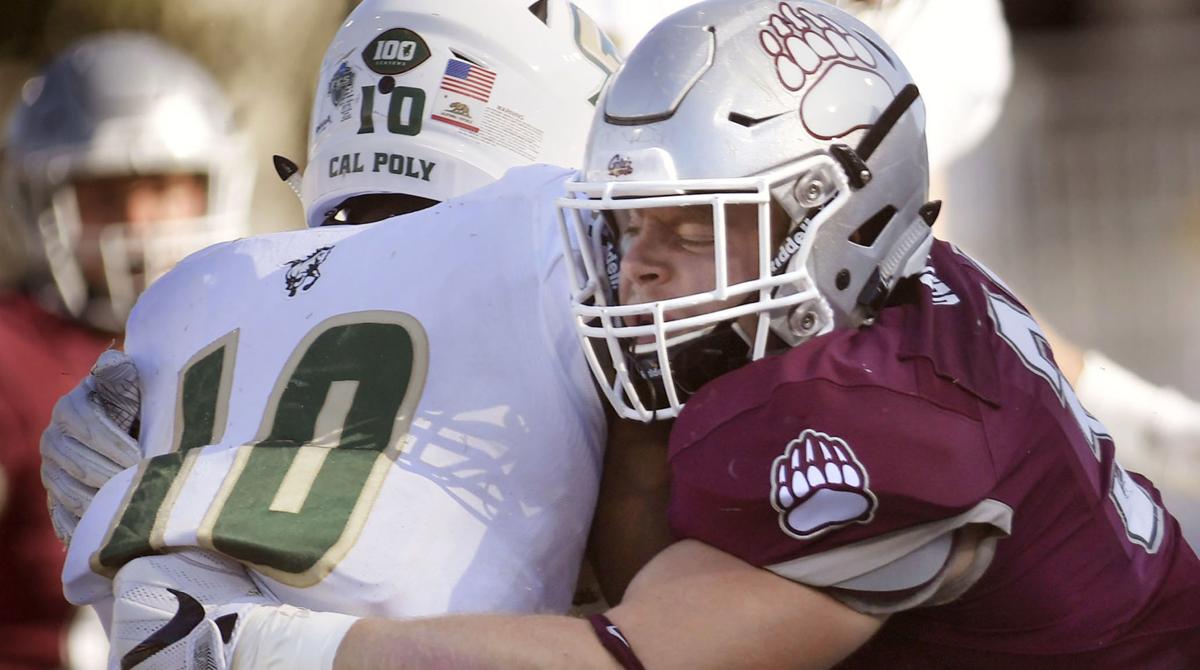 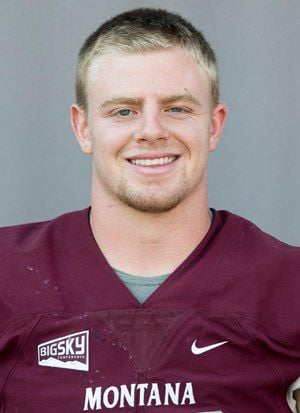 The Grizzly senior was the lone FCS player named to the preseason watch list for the Butkus Award, which is given annually to the top linebacker in Division I. There are 51 players who made the watch list, 50 of whom play at the FBS level.

Olson is the second player in Montana history to be named to the watch list. Former Griz linebacker Josh Buss made the watch list last season and was the lone FCS player to get that recognition. No I-AA or FCS player has won the award since it was first handed out in 1985.

Olson, from Medford, Oregon, is coming off a season in which he earned seven FCS All-America honors and finished third in voting for the Buck Buchanan Award, presented to the top FCS defender. He broke the school record with 151 total tackles, the most in the nation during the regular season.

“He’s such a great instinctual football player,” Montana State coach Jeff Choate said at the Big Sky Kickoff last week. “One of the things that sets him apart is his straight-line speed. He can track down guys at just about any angle. Has the ability to defeat blocks with his hands but also has the unique ability to slip blocks, which not all linebackers have that combination.

"Usually you’re one or the other. Dante seems to be able to play both styles and is a tremendous tackler. Once he gets his hands on you, you’re going on the ground.”

One Montana opponent was named to the watch list: Oregon linebacker Troy Dye. The Griz will take on the Ducks at 8:45 p.m. MT on Sept. 14 in Eugene, Oregon.

Semifinalists will be announced on Nov. 4, finalists on Nov. 25 and the winner on or before Dec. 10.

BILLINGS — Since 2012, when the Big Sky Conference increased in size from nine to 13 teams for football, the league has crowned co-champions f…