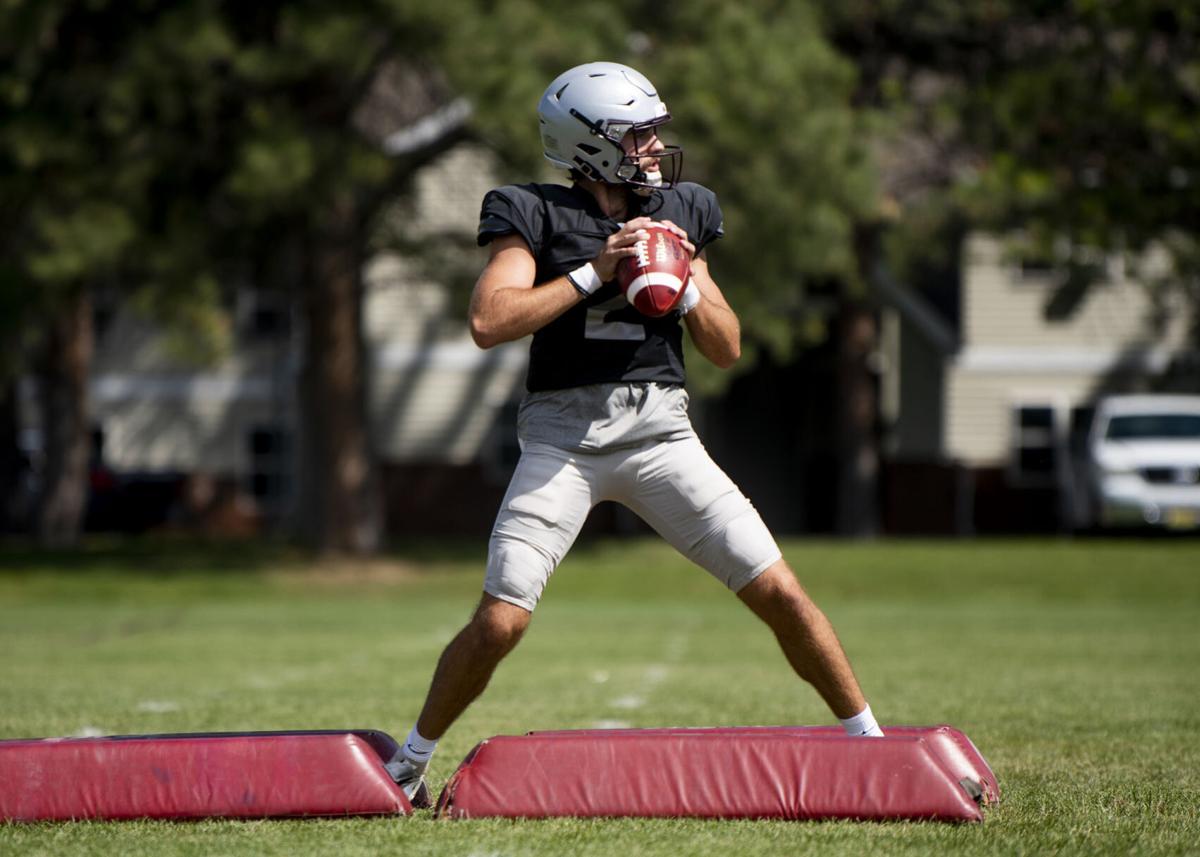 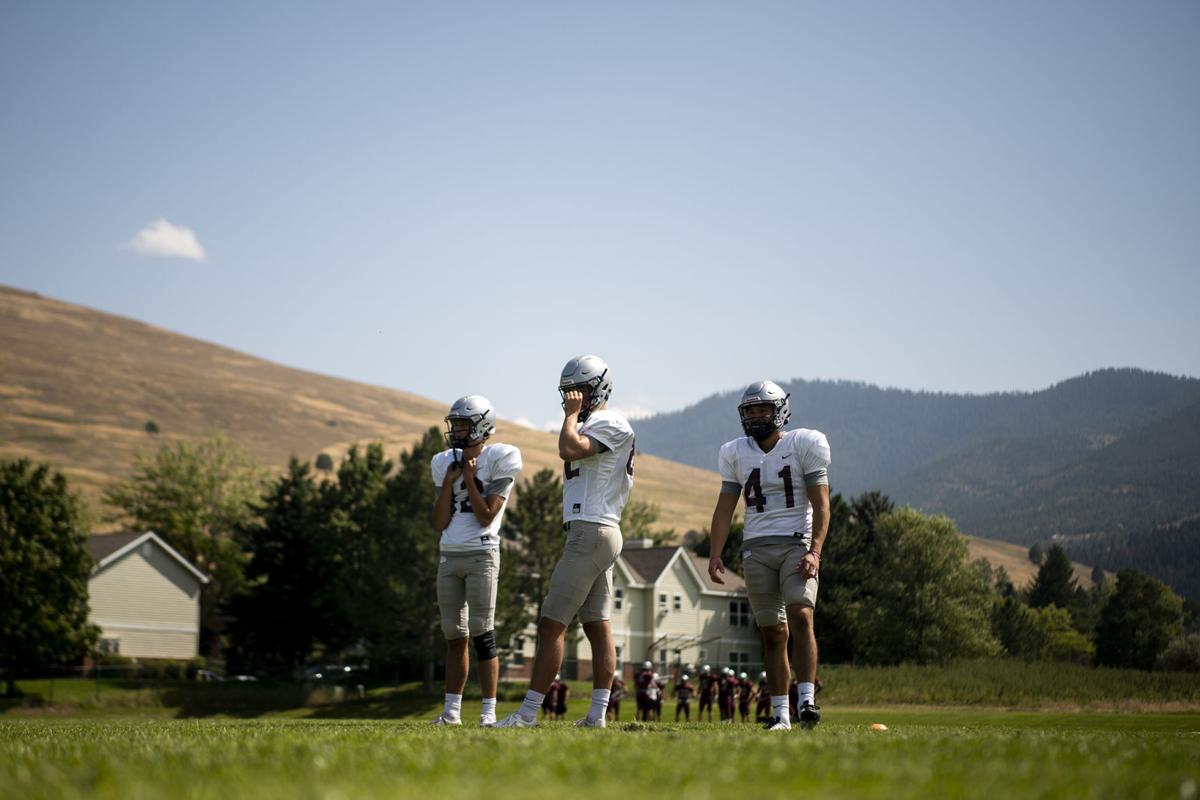 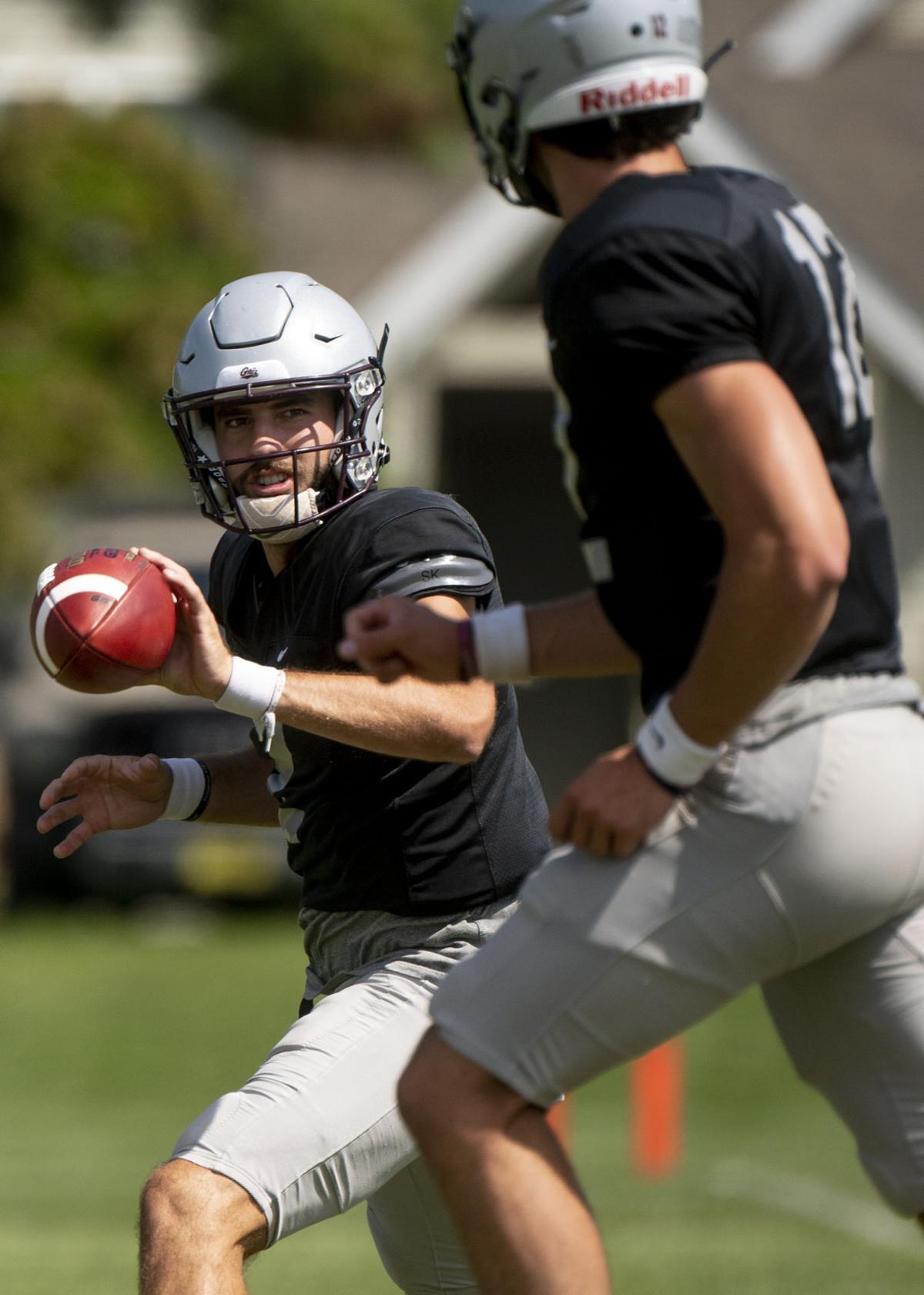 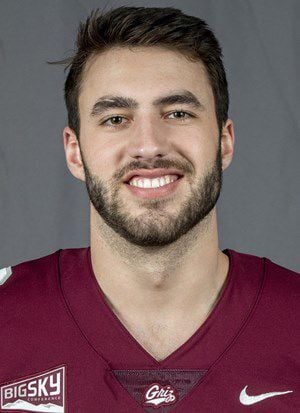 “Yeah, we’ll start Cam. Yeah, he’ll start the first game. Go from there,” Hauck said matter-of-factly, confirming what was widely believed to be the case, although his statement seemed to leave the door open for others to earn a shot as the season progresses.

Humphrey, 6-foot-2, 201 pounds, is the most experienced quarterback on the roster. He’s started five games and played in 19, completing 114 of 185 passes for 1,474 yards, 13 touchdowns and three interceptions. He has appeared to improve his accuracy as camp has progressed this month.

In 2019, Humphrey started three games when Dalton Sneed was injured. He completed 47 of 67 passes for 561 yards, five touchdowns and two interceptions against Eastern Washington, Portland State and Idaho. He was picked off twice in the first quarter against Idaho and replaced by Sneed, who returned from injury to spark the Griz to a win.

In the spring, Humphrey completed 38 of 57 passes for 472 yards, five touchdowns and one interception while starting against PSU and Division II Central Washington. He ran 10 times for 68 yards and one score in those games and has seemed to run well on designed rushes or scrambles in camp. He had rushed 30 times for only 39 yards in 2018 and 2019.

“I think all our quarterbacks have ability, and then the thing with Cam in terms of his development is his consistency day in, day out,” Hauck said. “I just think that he’s done a really good job with that.”

Humphrey’s main competitor for the starting gig has been redshirt freshman Kris Brown of Bozeman. Brown completed 8 of 12 passes for 112 yards and one touchdown in the spring, his lone action at UM. He's been the second-string quarterback throughout camp.

Junior Robbie Patterson, a spring 2020 transfer from Saddleback College, has taken third-string reps in camp. True freshman Daniel Britt has been the fourth-stringer. Neither has played in a game at UM.

Hauck liked to see the competition among the group, which forced Humphrey to step up even more.

“I think that always helps. We want to certainly always have that,” Hauck said. “Quarterback is no different than anything else, but we always want that. You’ve got to have guys that can play on your roster, not just the first-line group.”

Humphrey has been searching for a starting job at the Division I level since he began his career redshirting at Boise State. He dropped down to Saddleback College and earned a scholarship with the Griz in 2018 but lost the quarterback battle to Sneed.

Humphrey has believed he’s been good enough to be a Div. I starter, relying on his father’s advice and tough love while growing up in Issaquah, Washington. He apparently wasn’t too shocked when Hauck told him the news that he’d be starting.

“I think he kind of planned on making that happen, and he did, which was good,” Hauck said.

Hauck’s announcement of Humphrey as the starting quarterback came as the Griz began their third week of preseason camp. They’ll dive into their prep on Washington by the middle of the week, so they hope to name starters by then.

“That’s another thing we’ll do this week is we’ll start figuring out who’s going to start at every position across the board,” Hauck said.

One position that’s still unsettled is the kicker for field goals and extra points.

The Griz came into camp with only freshmen in that group. Carver Gilman, a redshirt freshman, went 7 of 7 on extra points in the spring games, while Camden Capser arrived on campus just this month.

Hauck said there’s always the possibility that they go with one kicker for short field goals and another for longer field goals. As for what he’s looking for from his kickers, it sounds simple.

“You got to get it off on time,” he said of field goal attempts. “You got to be able to make kicks, kicking it on time, you don’t have all day back there. Then, I like guys that can get the ball up quick.”

One true freshman who’s impressed Hauck is running back Xavier Harris, who’s still a true freshman because the NCAA granted all players an extra year of eligibility because of COVID. In the two spring games, Harris rushed the ball 23 times for 148 yards and three touchdowns.

“The one guy that’s flashed is Harris,” Hauck said. “Xavier, he’s done a good job. He’s probably the one guy I would say is definitely in the mix.”

MISSOULA — Cam Humphrey’s long first day of preseason football camp wound down with him lying in bed around 10:45 p.m. Monday on the phone wit…