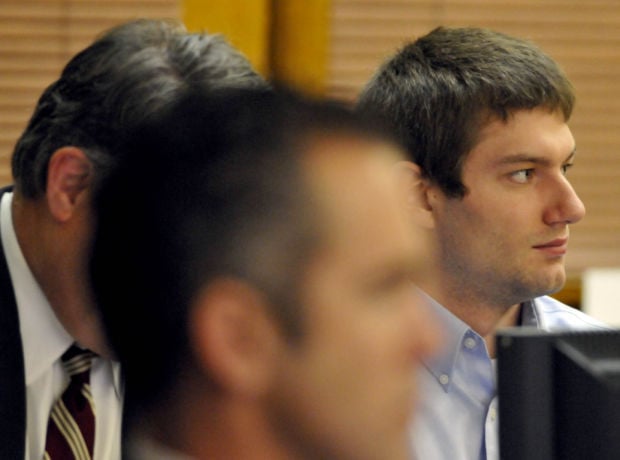 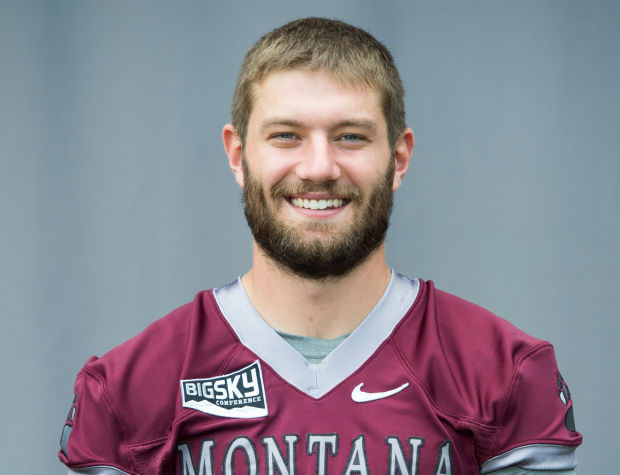 In addition to UM and the Montana University System, UM President Royce Engstrom, former Dean of Students Charles Couture and former university legal counsel David Aronofsky are listed as having all potential claims against them resolved under the settlement.

The settlement does not include an admission of liability on behalf of the state, UM or any of its employees.

David Paoli, Johnson’s attorney, said in a statement Tuesday that Couture predetermined guilt on Johnson’s part after he was accused of sexual assault by a female student in 2012, and that Couture went on to “act as a biased investigator, prosecutor and judge in spite of being required by all rules and regulations to be impartial and provide fairness and equal treatment in the process.”

“The claims arise out of these individuals’ improper and unjust treatment of Johnson when Johnson was falsely accused in February 2012 and Couture initiated a student conduct code process which he and Aronofsky unfairly ran,” Paoli said.

Paoli added his client wanted to resolve the case out of court, but was prepared to file a lawsuit.

Among the claims Johnson made are that his due process and civil rights were violated, and that he was a subject of sexual discrimination. He also alleged that Couture destroyed potential evidence by deleting files related to Johnson from his computer.

In a statement Tuesday, Johnson said any student accused of wrongdoing deserves a fair and impartial hearing.

“Officials at the University of Montana – people who were in positions of great power – were unfair and biased. Their misconduct made my family and me suffer unnecessarily, both emotionally and financially,” he wrote.

In a criminal case in 2013, a jury acquitted Johnson of sexual intercourse without consent. Both his student code of conduct and criminal cases were part of Jon Krakauer book “Missoula: Rape and the Justice System in a College Town,” which was published last year.

The accusations also came against the backdrop of a U.S. Department of Justice investigation into whether rape allegations were being mishandled by the university, police and Missoula County prosecutors. Federal prosecutors signed settlement agreements with the university, the city and county prosecutors that called for changes in reporting, responding to and oversight of sexual assault cases.

Johnson then appealed to Commissioner of Higher Education Clayton Christian. Johnson was not expelled, and Krakauer is suing for the state to release information about what action Christian took.

Christian has resisted, saying federal law does not allow the release of such information about students. The case is before the Montana Supreme Court.

The settlement was filed in Lewis and Clark County District Court on Tuesday. The payment to Johnson will be made by the state Department of Administration's Risk Management and Tort Defense Division.

UM vice president of integrated communications Peggy Kuhr referred questions about the settlement to attorney Dale Cockrell, who could not be reached for comment Tuesday night.

“I want to put this entire situation behind me and move forward with my life,” Johnson said.

The Associated Press contributed to this report.

HELENA — The process Montana universities use to discipline students accused of sexual assault may not be the best system, but it’s the only tool the schools have, Commissioner of Higher Education Clayton Christian said Monday, addressing lawmakers during an interim committee hearing.

MISSOULA — The Montana Supreme Court will hear arguments April 27 on author Jon Krakauer's lawsuit to obtain the disciplinary records of a former University of Montana quarterback accused of rape.

HELENA — A pending lawsuit by "Into the Wild" author Jon Krakauer will be the nation's first test following the U.S. Supreme Court's 2012 Obamacare ruling of whether state education officials can use the threat of lost federal funding to justify refusing public records requests.

MISSOULA - A Missoula County District Court jury has reached a verdict and is returning to the courtroom in the rape trial of former University of Montana quarterback Jordan Johnson.

Though confident in its case, state settles with former quarterback

HELENA — The state decided to settle claims that the University of Montana mishandled the investigation of a former school quarterback accused of rape rather than reopen the widely publicized case, an attorney representing the state said Wednesday.