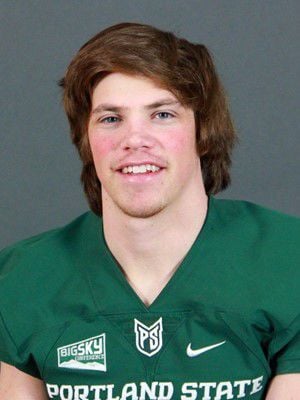 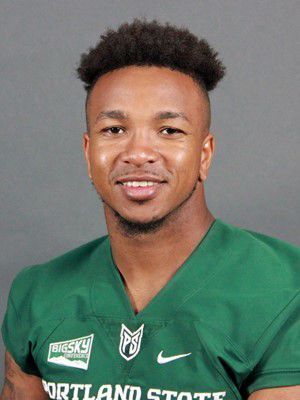 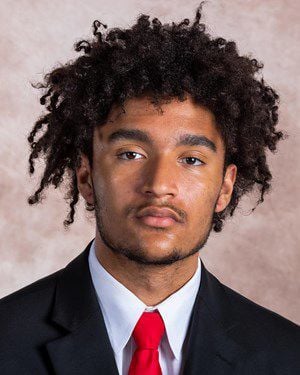 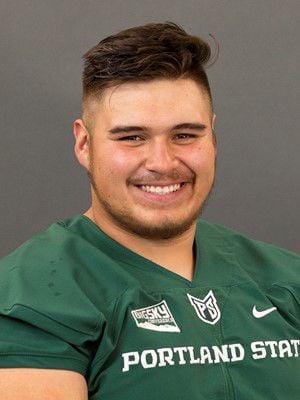 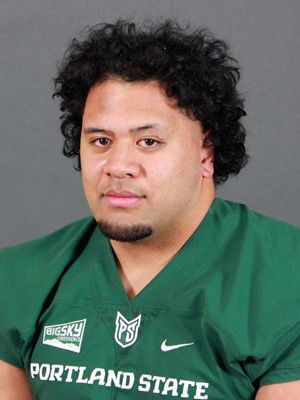 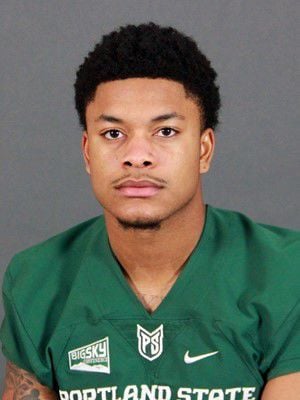 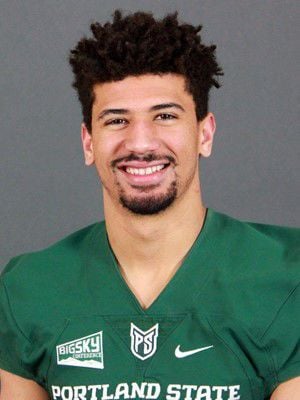 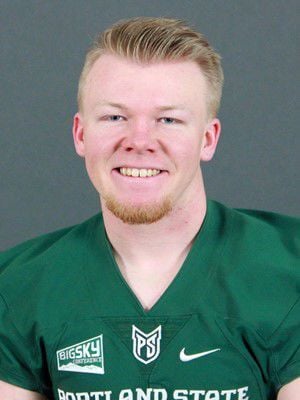 MISSOULA — Montana will play its second and last game of the spring season when it hosts Big Sky Conference foe Portland State at 11 a.m. Saturday at Washington-Grizzly Stadium in Missoula.

The following are key Vikings players to keep an eye on during the game.

The 6-foot, 195-pound senior from Gig Harbor, Washington, is one of two returning starting quarterbacks among the 13 Big Sky teams from last season. Alexander brings toughness to the field and has shown a strong arm and ability to scramble through 25 starts. He displayed that in 2019 by throwing for 2,928 yards and 25 TDs compared to eight INTs, while rushing for 517 yards and five scores. One area for improvement may be his completion percentage of 57%.

The 6-foot, 195-pound senior from Corona, California, is the most productive returner in the running back group. Walker ran for 284 yards and four touchdowns, both the second most on the team, in 2019 in his first season after transferring from Riverside City College. He carried the ball 66 times for an average of 4.3 yards per rush and 28.4 per game. Walker is the lone RB with meaningful reps at PSU, so the Vikings have added junior college transfer Jarmar Julien.

The 6-foot-1, 200-pound WR from Vancouver, Washington, is in his first year at PSU after he spent his freshman season at Nebraska in 2019. Chase had one catch for 13 yards in four games, preserving a season of eligibility before transferring. Out of high school, he was ranked as Washington's top prospect and No. 11 athlete in the nation. PSU will be missing its top 2019 WR, Emmanuel Daigbe, who’s injured, but Mataio Talalemotu and Beau Kelly combined for 901 yards, 7 TDs in 2019.

The 6-foot-3, 300-pound senior offensive lineman from Reno, Nevada, is part of an O-line with three players who have starting experience. Barraza played in 14 games and started eight over the past two years, being limited to the final four games of 2019 after an offseason leg injury. Barraza has played left tackle, while right tackle Shiloh Ta’ase has played 16 games despite being just a sophomore. Senior Babak Ghadaksaz started 11 games on the line’s interior in 2019.

The 6-foot-2, 315-pound senior defensive lineman from Portland, Oregon, is expected to be a crucial component of the Vikings’ run defense. Kofe has played in 32 games and started 12 over the past three years, earning All-Big Sky honorable mention status in 2018. He had career highs in total tackles (30), tackles for loss (7.5) and sacks (2.5) in 2019 at defensive tackle. PSU also returns defensive end Jake Porter, who had 35 total tackles, 8.5 TFLs and 4.5 sacks in 2019.

The 6-foot-1, 250-pound sophomore from Sacramento, California, has made a big impact in his short time. Joseph plays the athletic rover position, a hybrid linebacker/safety role in PSU’s rarely seen flex defense. He played all 12 games in 2019 as a freshman, started seven and had 39 tackles, the fifth most on the team, to go with 4.5 tackles for loss and 1.5 sacks. Returning linebackers Dylan Hanley and Nicolas Ah Sam were fourth and sixth on PSU in tackles in 2019.

The 6-foot, 185-pound junior cornerback from Newberg, Oregon, was a consensus All-American in 2019. Adams has become a playmaker in Portland State’s defensive backfield while starting all 23 games of his career, including 11 at strong safety in 2019. He led the FCS with 24 passes defended and ranked 13th in the nation with five interceptions that season, the latter of which led the Big Sky. Adams added 56 tackles, two tackles for loss and a blocked kick in 12 games.

The 5-foot-10, 190-pound junior kicker from Murrieta, California, was a third-team all-conference pick for the second season in a row in 2019. Williams will be making his first trip to Missoula since he drilled a 52-yard game-winning field goal over Montana in 2018. He’s made 26 of his 36 field goal attempts (72.2%) in two seasons and has a school-record 56-yard field in 2019. Williams is 82 of 82 on extra point attempts and also handles kickoffs for the Vikings.

How to watch, stream and listen to Montana's football game against Portland State

Here's how to watch, stream and listen to Montana's football game against Portland State this Saturday.