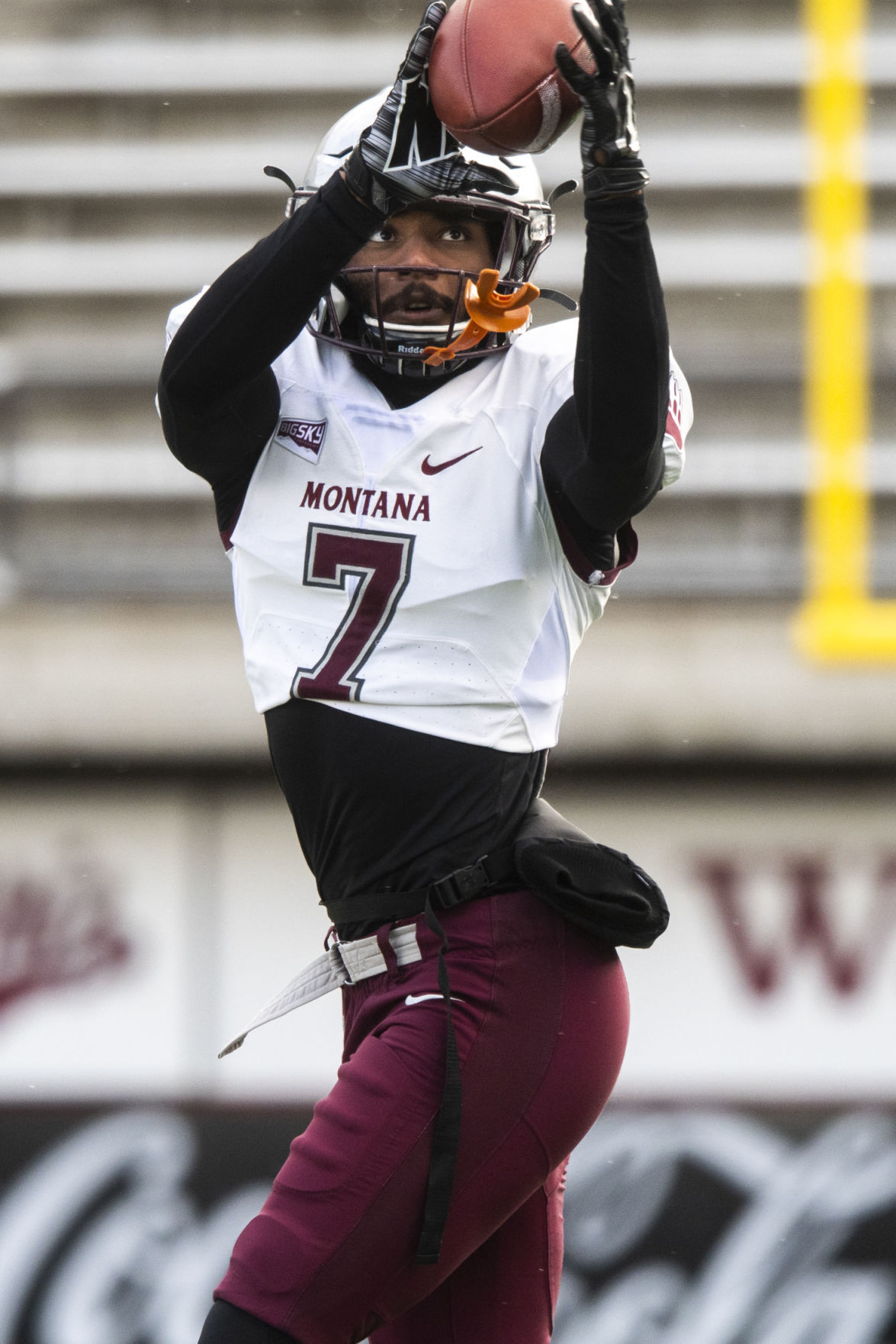 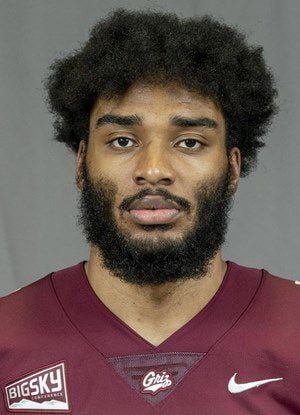 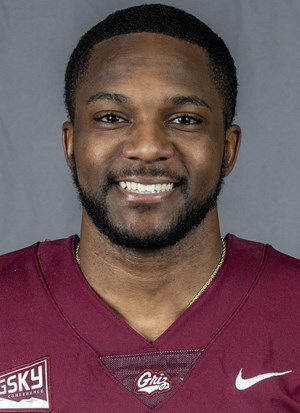 Even with that experience, the Oregon State transfers still have a combined four years of eligibility they can use at Montana. They’re two intriguing prospects with Pac-12 experience who can help the Griz try to replace both of their starting cornerbacks from 2019 and add depth to a group that’s otherwise young but still has impressed coach Bobby Hauck in spring camp.

“I’m pretty positive on it,” Hauck said of his evaluation of the cornerbacks prior to the ninth spring practice Monday. “We haven’t done a ton of scrimmage this spring because we do have the two games. So, it’ll be interesting to watch them just compete when it’s just them out there and they get a play call off the sideline and they have to go execute. But it’s a pretty smart group, and I’m enthused about them.”

Hicks Onu and Cotton’s studiousness extends to the football field as they try to become lock-down defenders to help UM lock down its defense after it played with a pair of receivers-turned-cornerbacks the past two seasons. They each feel they have a good understanding of the playbook and scheme because they’ve been in the program since before 2020 spring camp.

Hicks Onu primarily played safety at Oregon State but was a nickel corner and played some cornerback early on in high school. He felt he got down the mentality and technique of being on an island at cornerback after last year’s spring camp and has liked how vocal the defense is, like calling out down and distance, blitzes and checks.

“I’m fitting in great right now,” said Hicks Onu, who’s taken the lead reps in individual drills and been with the first-team defense in the open portion of practice. “I feel like I have a voice on the defense, and I feel like people hear me. The secondary, the communication is amazing. It’s probably some of the best communication I’ve had on a defense since I’ve been in college. So, I’m really excited to play these two games to see how good we can go.”

Cotton played cornerback at OSU after coach Jonathan Smith took over in 2018 and moved him from safety. He played both positions in high school, in addition to quarterback, which he felt has helped him as a defender with reading the offense and getting a feel for what might be run and how he should be positioned.

“I’m more than ready. I think I really dissected this playbook. It was a difficult defense at first. But playing in it so long, a year now, I think I definitely know this defense,” Cotton said, going on to explain why it was difficult to learn.

For all their time in college, Hicks Onu and Cotton still have to somewhat prove themselves as they’ve combined to play in 32 games and start twice at Oregon State. They both have used a redshirt season, have gotten a medical waiver after each missing a season with injury and got the extra year of eligibility the NCAA granted all fall sports athletes because of the pandemic.

Hicks Onu has one year of eligibility remaining but would’ve played final season in 2019 if not for the waivers. He redshirted in 2015, played in 12 games mostly on special teams in 2016, suited up in 12 games and started twice in 2017, missed 2018 with an injury and returned to play in six games in 2019. He then grad transferred to Montana with 77 career tackles, 3.5 TFLs, one interception and one forced fumble.

“To play corner at a high level on the Griz defense, you got to be physical and you got to hustle. That’s all it’s about on this defense,” said Hicks Onu, who is getting his master’s degree in anthropology. “If you can be a physical corner and you’ve got the hustle in you, then coach Hauck is going to love you, and he’ll give you an opportunity.”

Cotton has three seasons of eligibility remaining but would’ve been in his final season this coming fall if not for the waivers. He redshirted in 2017, had three tackles in two games in 2018 and missed 2019 with an injury. He got in some reps on the scout team defending current Buffalo Bills receiver Isaiah Hodgins and feels the cornerback position at UM is more about physicality than the speed required in the Pac-12.

“It’s a really physical position,” said Cotton, who sat out some drills Monday as he was slightly banged up and could be a game-time decision April 10. “You have to want to tackle, you have to want to put your nose in and get after it.

“And also it’s about hustle. We have to make sure the corner definitely gets to that ball. That backside corner, his hustle has to be on 100 all the time. I’d also say it’s technique, I feel that’s one of my best traits is my technique. I try to focus on the little things, but that’s kind of what sets me above at the position.”

Among the rest of the group, sophomore Corbin Walker has taken first-team reps this spring and is the lone cornerback on the roster with game experience at UM. He tallied 11 tackles and three pass breakups in 10 games in 2019 and had a pick-six in his first playoff game.

Junior Justin Ford is a transfer who sat out the 2019 season at Louisville because of injury but had been a 3-star prospect coming out of junior college at Golden West Community College.

Four others have yet to play in college. Trevin Gradney redshirted last year at UM, redshirt freshman Ryan Ressler is a walk-on and Autjoe Soe is a true freshman, as is Rishi Daniels, who came to Montana as a 3-star safety out of Seattle but was working with the cornerbacks Monday.

Hunter Allen, a junior college walk-on, is no longer listed on the roster.

Montana’s cornerbacks have gotten some direct one-on-one learning with Hauck, who’s been working with them while UM hires a new position coach after C.J. Cox left for Kent State during the first week of spring camp. Hauck coached defensive backs at UM, safeties at Colorado and defensive backs at Washington in his rise to becoming a head coach.

“We get great eval,” Hauck said of his ability to get a read on the cornerbacks in practice. “They’re in a competitive situation every day and almost every period of practice. So, if we’re not in an individual or a teach-type scenario, they’re competing, and we can get a good read on them.”

The Grizzlies are hoping to have a full house when the fall season begins in 2021.

Armed with experience, Sammy Akem sees himself as a leader for the Montana football team. For coach Bobby Hauck, the best leaders are the overachievers, and Akem knows he has room to grow as a player.