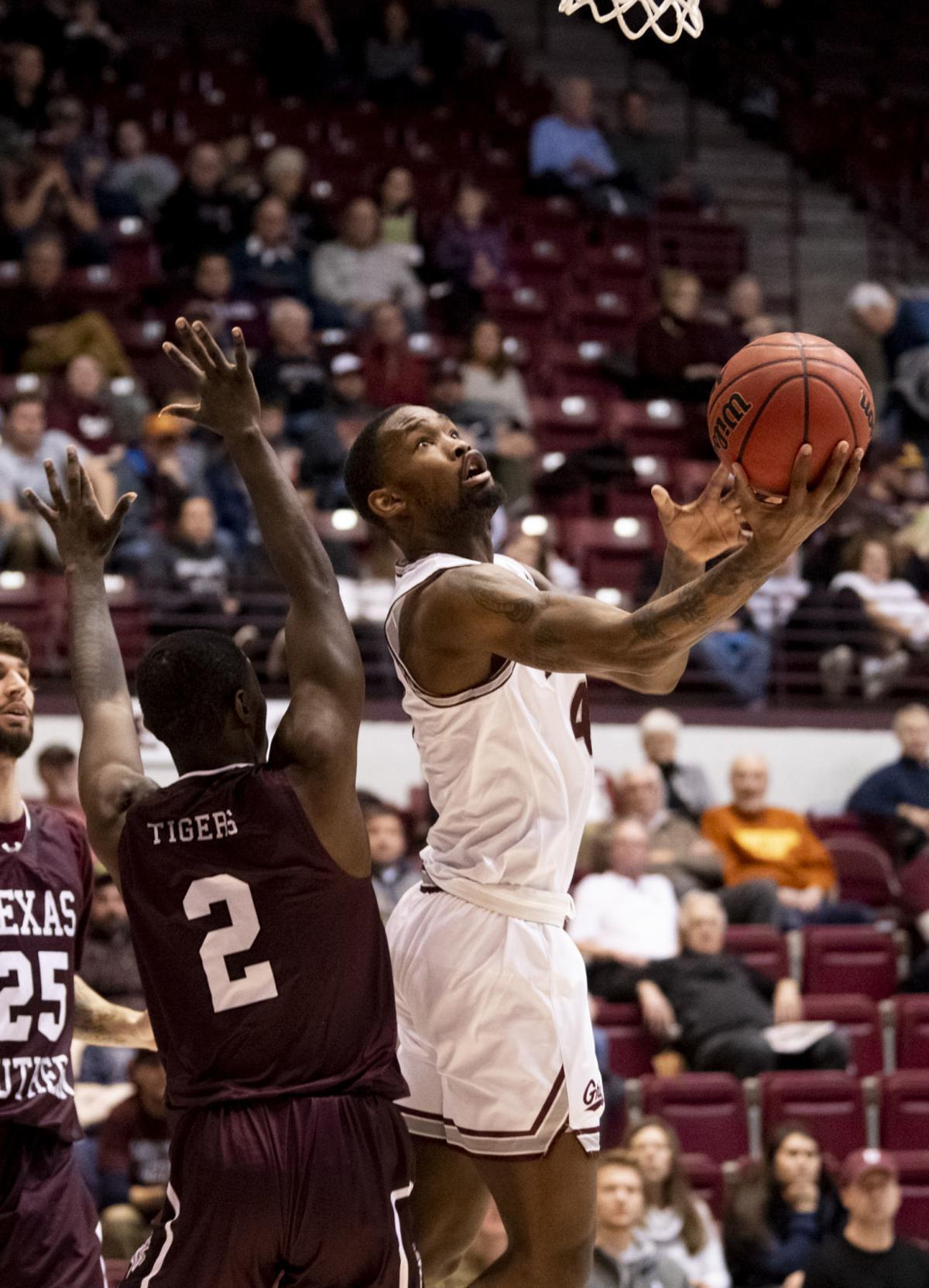 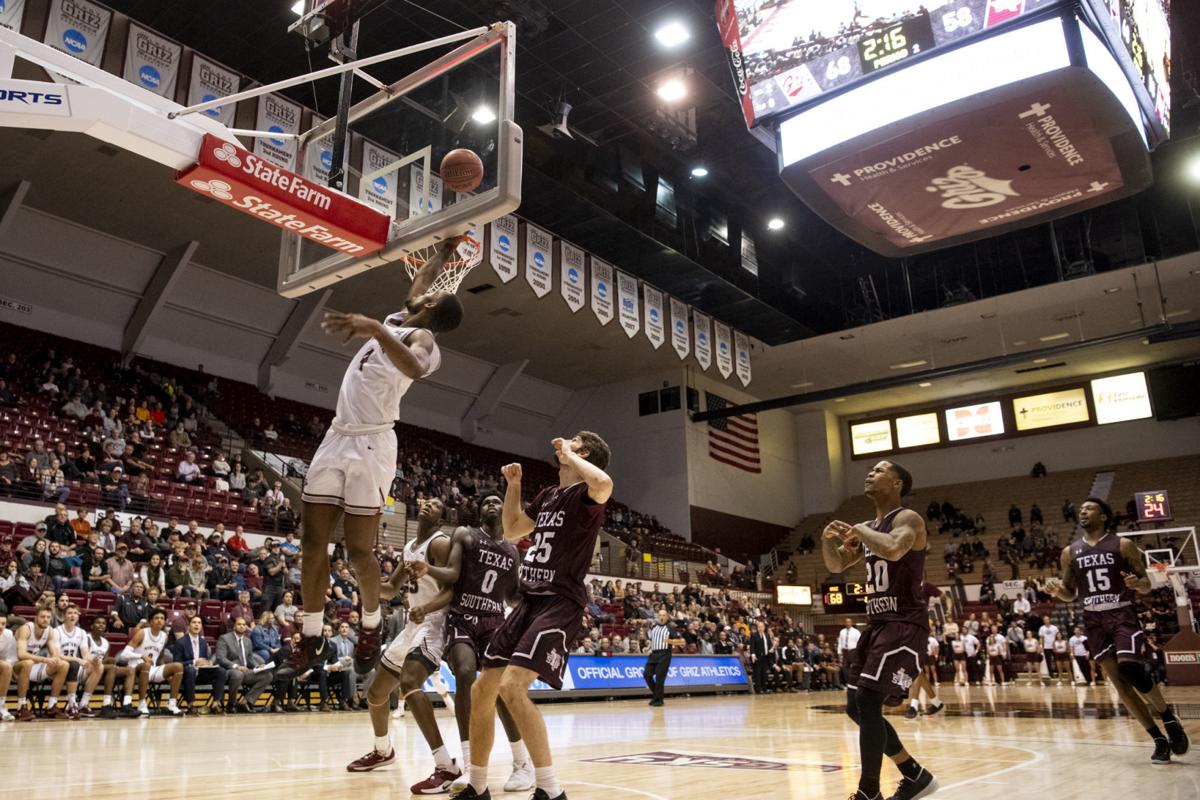 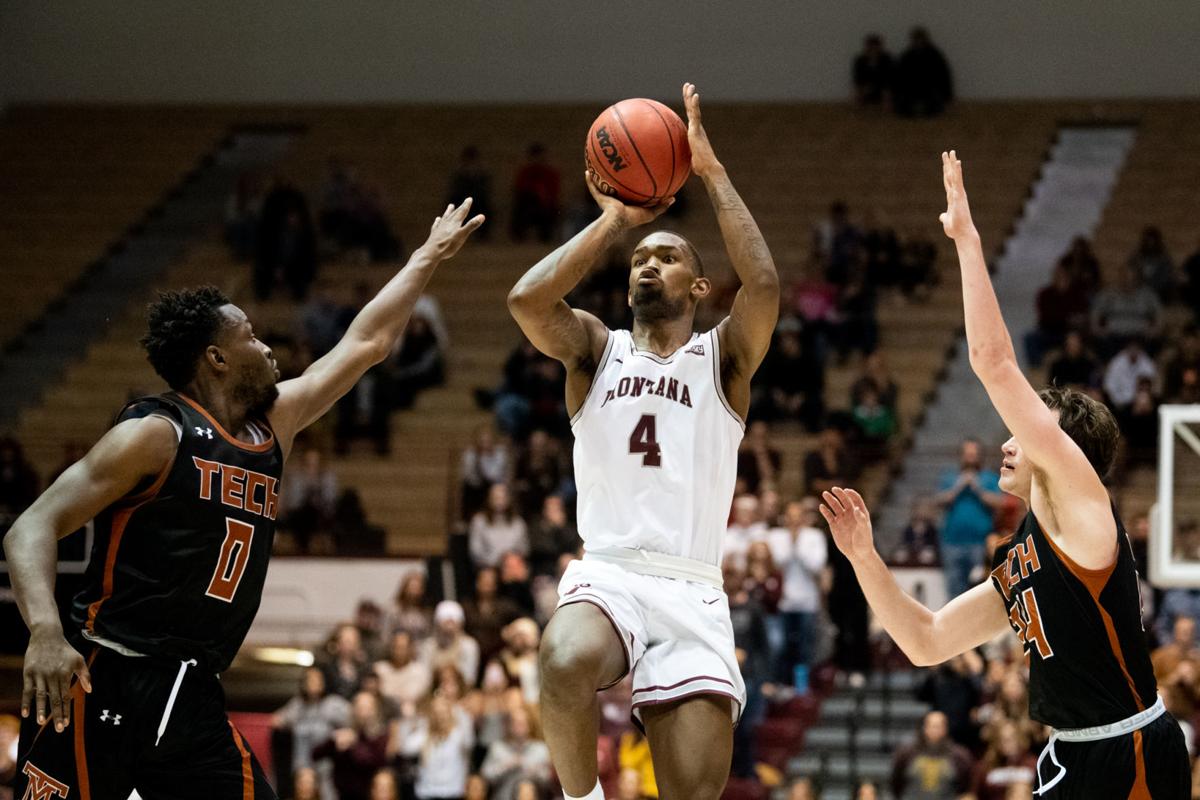 MISSOULA — Arm on Josh Vazquez’s shoulder, Sayeed Pridgett dished out some wisdom to the Montana true freshman guard during the second half of Monday’s win over Texas Southern.

It was a quick conversation and Pridgett, a senior, had several throughout the evening with various younger players on the team during stoppages in play, often after a turnover, a missed defensive assignment or a mistake on an offensive play.

Montana is still trying to figure out a lot on the court and Pridgett is too. The Oakland, California, product has been in this situation before, but as the one receiving advice instead of giving it.

He will readily admit it has been an adjustment.

“I’m just so anxious to win,” Pridgett said. “So it’s like, the way things come out might be a little different than I mean it. So I have to come back to my teammates and tell them, no, no, I wasn’t trying to yell at you, it’s just the intensity of the game that I’m yelling to get my point across.”

Pridgett is the last man standing off a long-standing core that included the now-graduated Ahmaad Rorie, Michael Oguine and Bobby Moorehead. Working through his fourth year in the Montana basketball program, Pridgett has seen just about everything and learned quite a bit.

“It feels like it was yesterday,” Pridgett said. “I just said to them, ‘I know what’s going through your head right now, a lot’s going on. The game is faster, you learn new things, you come from a different system that you’ve been playing for in the past. So just slow down and we believe in you, glad you’re on the court with us.’”

The workload has increased everywhere. His move into a leadership role and the player for the rest of the team to go to is one thing. But Pridgett has a hand in a lot of the team-building and chemistry exercises ranging from helping organize open gyms on off days to getting the other players together for a trip out to eat.

Junior Timmy Falls and senior Kendal Manuel are a big part of those things too. But the leadership mantle has an obvious place in the Grizzly locker room.

“He brings a lot of energy. He’s not afraid to speak his mind and he’ll tell me if I’m doing something wrong and he’ll respond,” Falls said. “Just his presence on the court, he’s a good defender and I think he’s really improved on that from last year and then he’s a bucket down low.

“He brings a lot to our team.”

From a statistical standpoint, that is an understatement.

In fact the only traditional stats he does not lead the team in are field goal percentage (he is second by a hair), offensive rebounds (also second) and free throw percentage.

“Phenomenal,” Montana coach Travis DeCuire said of Pridgett’s play. “His versatility, he’s a stat stuffer. He’s rebounding the ball, he’s scoring the ball at a high rate and he’s assisting. I think his steals right now are standing out too … we can get a lot from him and he can help us even when he’s not making shots.”

Six games into the season, Pridgett looks like a legitimate Big Sky MVP candidate and should be in for a tremendous season. Playing various positions on the court, Pridgett is an adept ball handler with great touch under the basket.

He has put much of the responsibility for what happens on the court on himself and hopes his teammates are watching. It could very well be them in that role down the line.

“If they see I can lead them and show them the right way to do things, then they can learn from my mistakes, my turnovers, and my bad decisions,” Pridgett said “They can learn from what I’m doing wrong and add it to their game.”

MISSOULA — Hurling all sorts of impressive passes across the floor throughout Montana’s 74-62 men's basketball win over Texas Southern, it was…