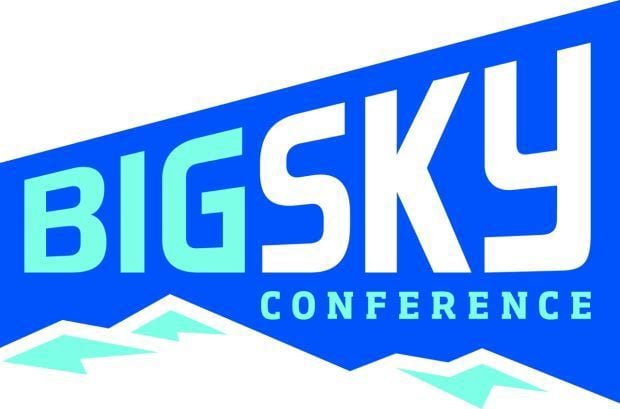 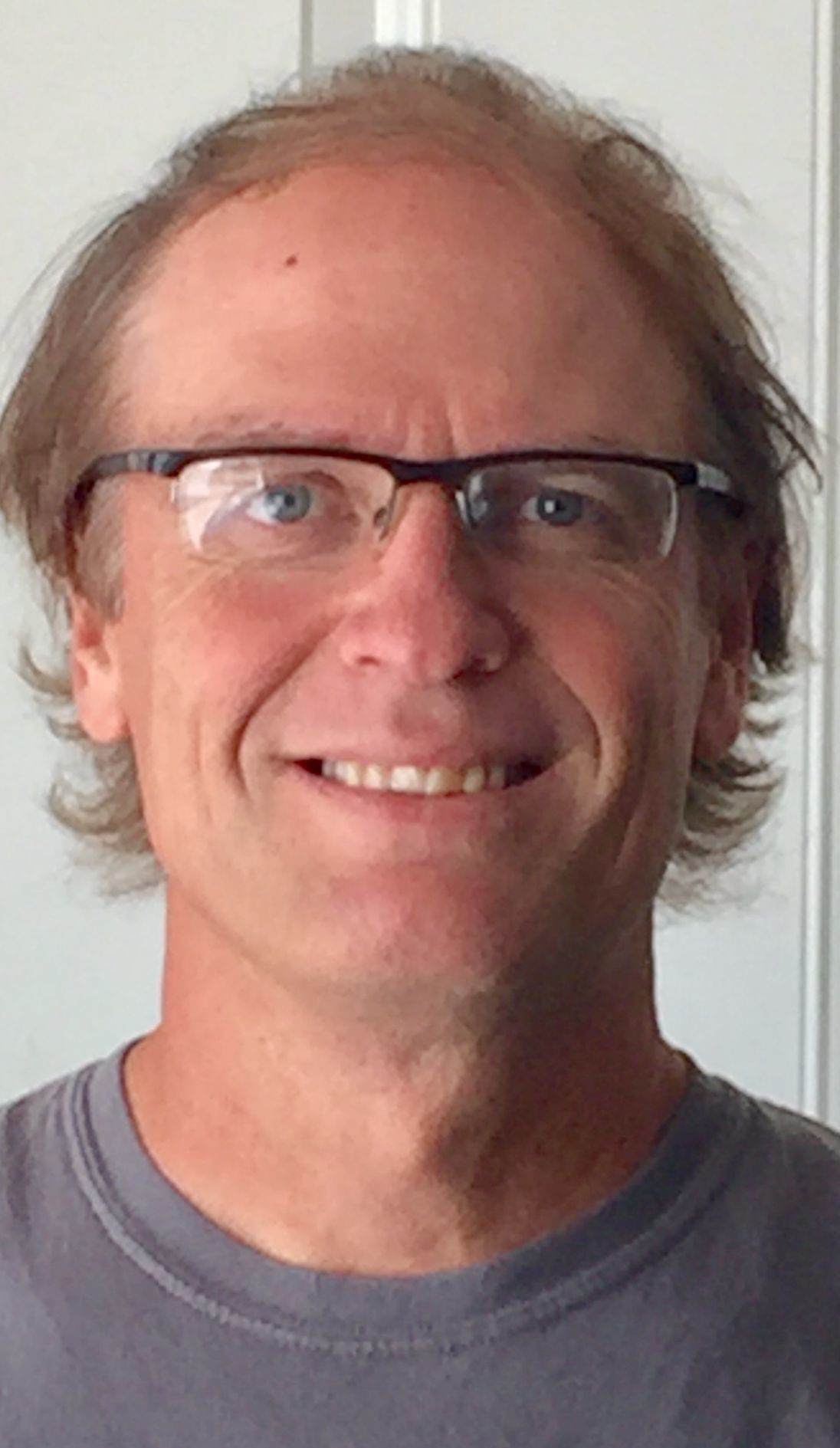 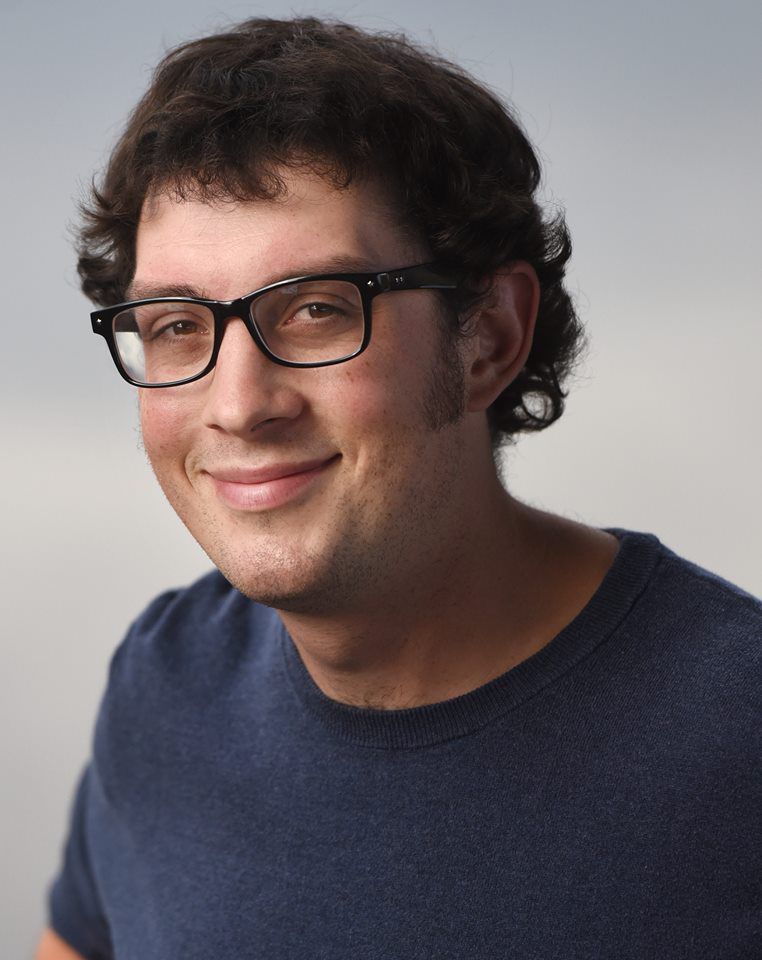 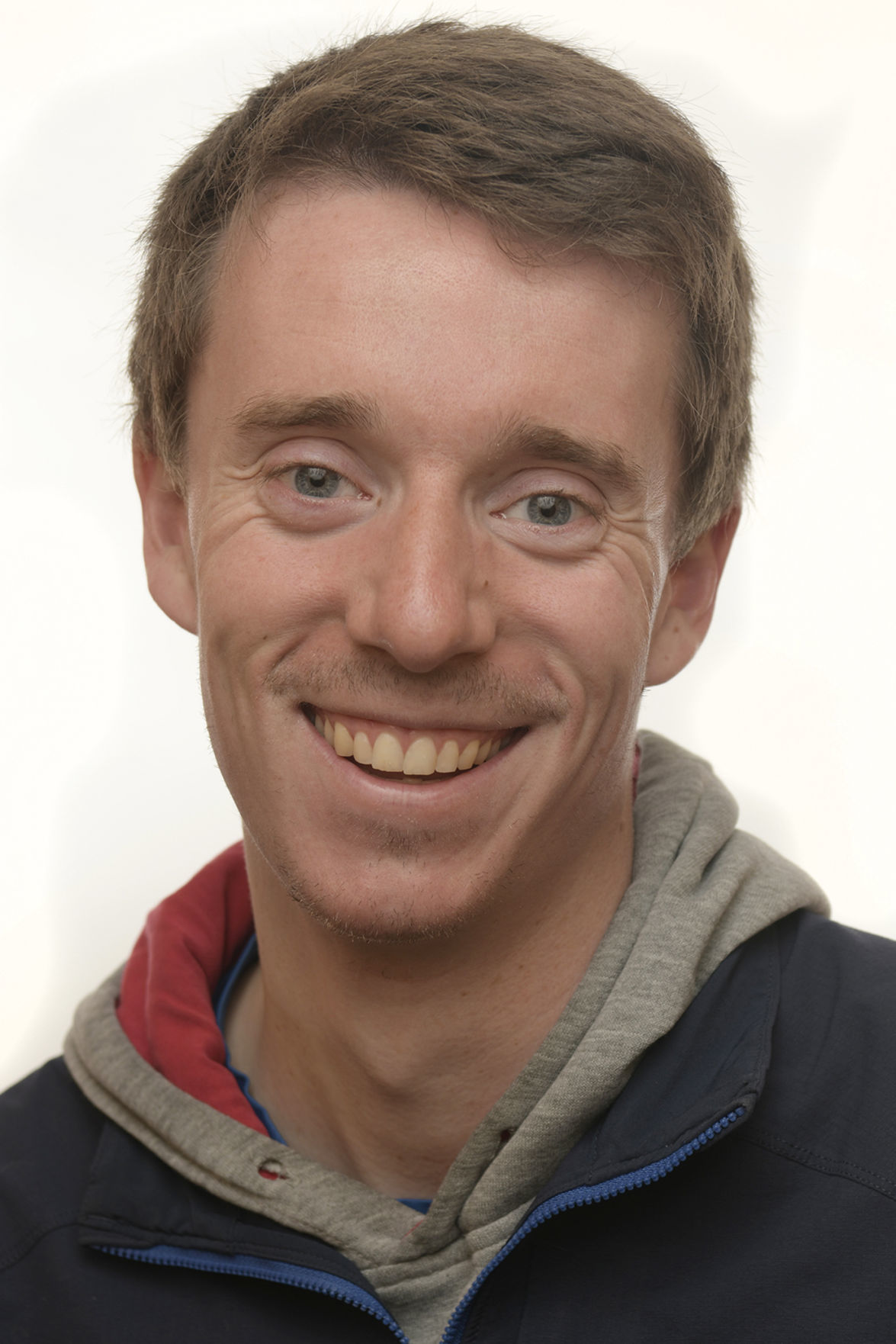 It must be a challenge, identity wise, playing college football for North Alabama.

It's kind of like appearing in the same movie as Robert De Niro and Al Pacino. Or maybe playing the same rock concert as Pearl Jam and Metallica.

I can about imagine the conversations that go on between North Alabama players and the unknowing public.

"Oh, you play college football in Alabama? Well we love the Crimson Tide! What's that? You don't play there? Well we love those Auburn Tigers! Nice win over Oregon last week!"

Second-fiddle status aside, the North Alabama Lions are making a name for themselves on the FCS level. You remember that Western Illinois team that beat Bobby Hauck's Griz last year? Well the Lions beat them 26-17 last week in Florence, Alabama.

That's right, the Lions are from Florence. Geez, if the Griz lose to a team from Florence, will they ever hear the end of it?

By the way, not to toot my own horn, but did anyone else notice I picked the score of last week's 31-17 Griz win on the nose? That never happens, so I'm bringing it up now that it has happened.

No. 12 SE Missouri State at No. 13 Montana St.: There's a little place south of Cape Girardeau, home of SE Missouri State, that prides itself on being the home of the throwed rolls. It's called Lambert's Cafe and Elvis reportedly ate there once. They actually throw warm rolls at you. Then you eat them with molasses and they're terrific. SEMO threw for 248 yards and ran for 281 last week in a home win over Southern Illinois. They'll test the Cats but I like MSU to win at home. Speltz: Cats 30, SEMO 27. Gogola: Montana State 31, SEMO 28. Hansen: MSU 28, SEMO 24. Houghtaling: Redhawks 31, Bobcats 24.