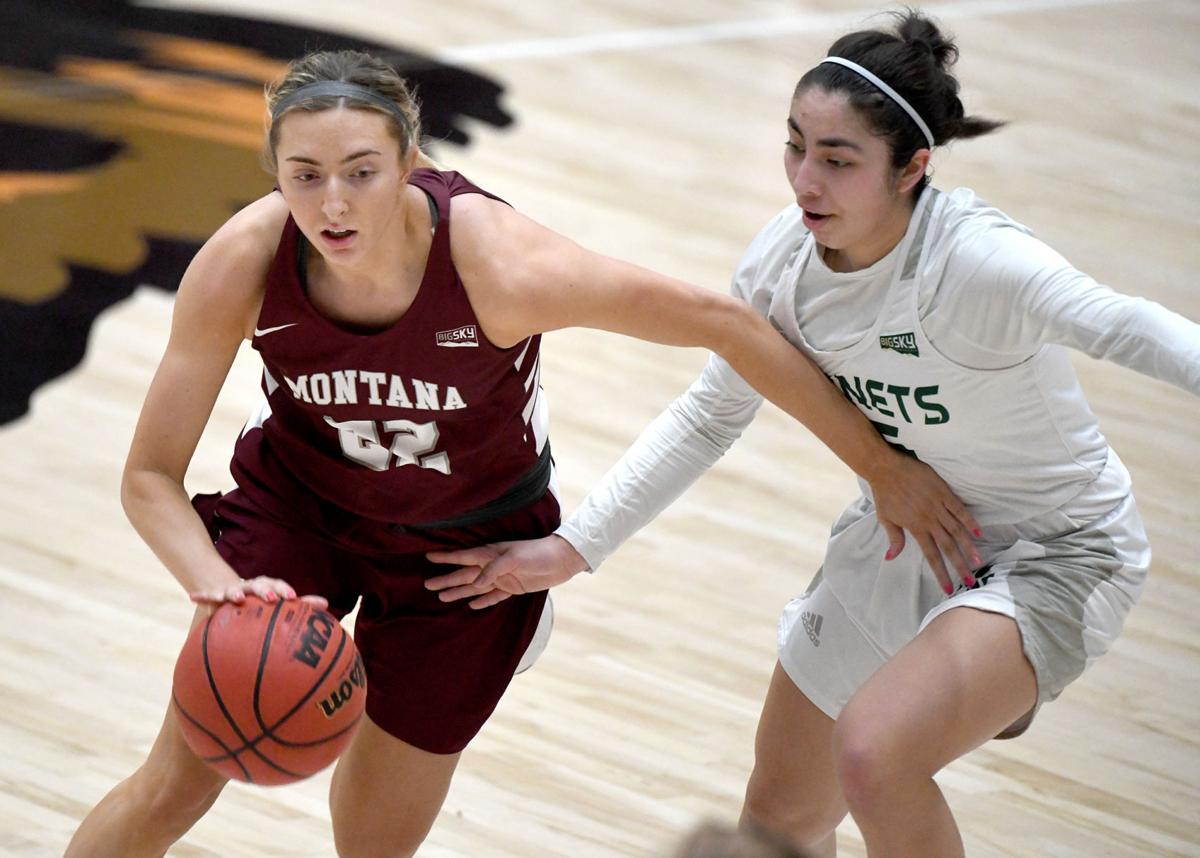 Montana’s Jordyn Schweyen dribbles by Sac State’s Jessica Rios during their basketball game Jan. 23 at Dahlberg Arena in Missoula. Schweyen is one of six players to have left the team since UM hired Brian Holsinger as its head coach. 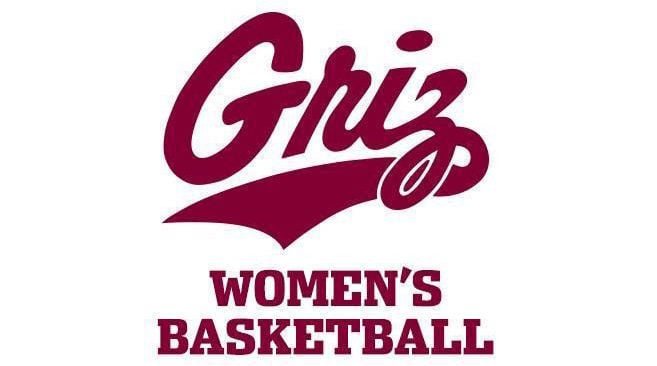 Montana’s Jordyn Schweyen dribbles by Sac State’s Jessica Rios during their basketball game Jan. 23 at Dahlberg Arena in Missoula. Schweyen is one of six players to have left the team since UM hired Brian Holsinger as its head coach.

MISSOULA — Sisters Jordyn and Shelby Schweyen are no longer members of the Montana women's basketball team.

The Missoulian and 406mtsports.com confirmed on Monday that the two have left the program along with four others who were on the 2020-21 roster. New head coach Brian Holsinger reportedly told the Schweyens that he will not be renewing their scholarships.

Jordyn and Shelby are former standouts at Missoula Sentinel. They are also the daughters of Shannon Schweyen, widely recognized as the greatest player to ever wear a Lady Griz uniform and a longtime coach of the team.

Jordyn Schweyen was a redshirt sophomore guard who played in 22 games this past season for interim coach Mike Petrino. She ranked fifth on the team in made 3-point field goals with 12. She was a shooting force for UM as a freshman reserve in 2018-19, making three triples in three separate games.

Shelby Schweyen's Lady Griz career never had a chance to take flight because of injuries, but the redshirt freshman forward did show a lot of promise in the annual Maroon-Silver scrimmage two years ago.

Joining Jordyn and Shelby Schweyen on the list of Montana-raised Lady Griz who left the team in late April were Joelnell Momberg of Box Elder and Karsen Murphy of Glendive. Guard Bria Dixon of Portland and center Lauren Mills of Australia have also reportedly left the team.

"I'm thankful for my time there and I wish my teammates nothing but the best," said Murphy, a 6-foot forward who shared on Twitter Monday that she's transferring to the Division I Chattanooga Mocs in Tennessee.

Murphy starred in three sports at Dawson County (Glendive) High School before coming to Missoula. She played in 12 games for the Lady Griz this past winter, totaling 13 points and 11 rebounds.

Momberg played in 10 games for Montana. Her most productive outing came in a win over College of Idaho in January when she scored nine points.

Mills transferred to UM from Iowa State and played in 13 games for the Lady Griz. She tallied eight points and grabbed 10 boards.

Dixon showed flashes of her skills in a pair of games this past season. She scored 12 points in a loss at Northern Colorado and piled up eight points, four rebounds and three assists in a season-opening loss at Utah State.

Shooting guard Hannah Thurmon also left the Lady Griz after the season. Her departure came while Petrino was still at the helm. Thurmon was a member of the starting lineup, leading Montana in made 3-point field goals with 28.

Including three incoming freshmen, Montana now has 10 players on its roster for the 2021-22 season. That number will likely increase in the coming months.

Efforts to field a comment from Holsinger have proven unsuccessful since Saturday, but he has expressed a willingness to talk with the media at some point this week. The University of Montana's athletic web site has not been updated and still lists Petrino as head coach on the Lady Griz roster page.

Coach Brian Holsinger's recruiting prowess may be just what doctor ordered for the Montana Lady Griz, who have struggled against the best of the Big Sky Conference in recent years.