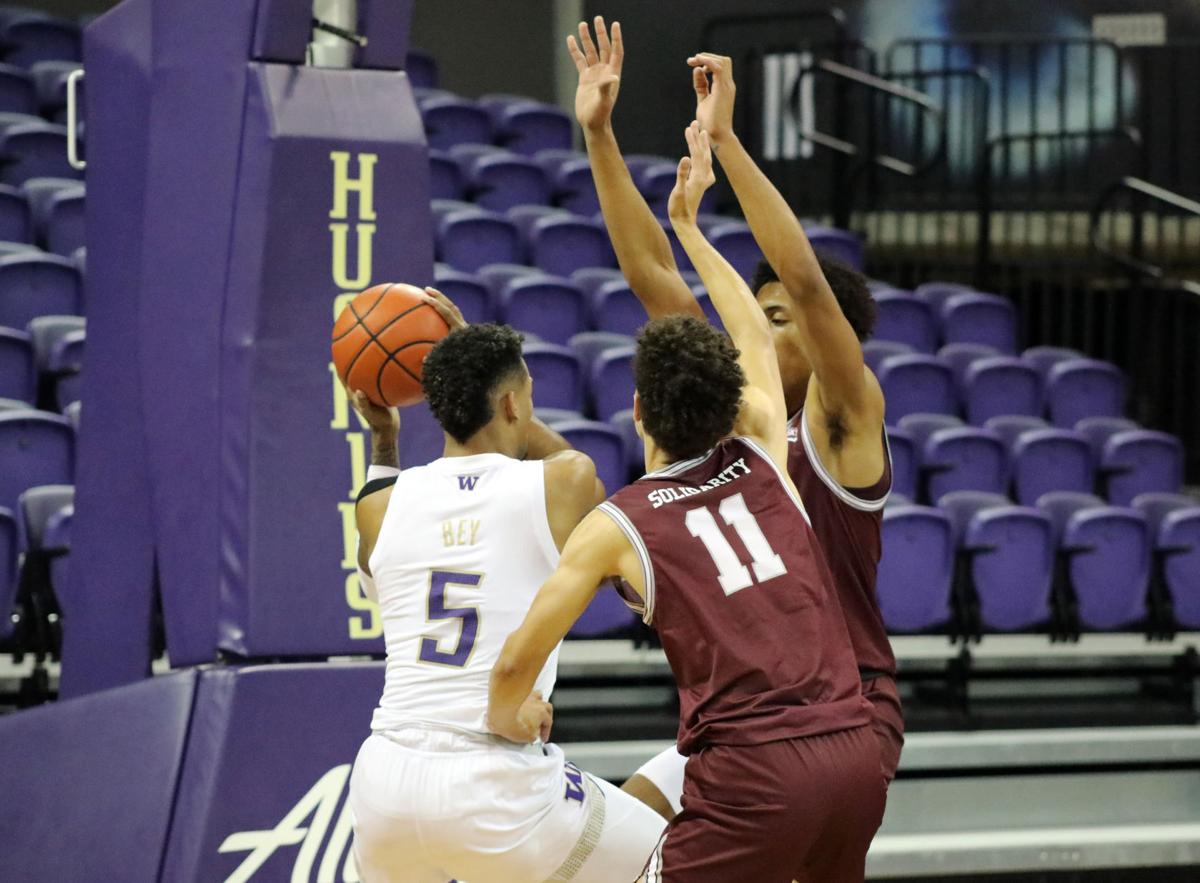 Montana and Washington battled in a non-conference game on Wednesday. 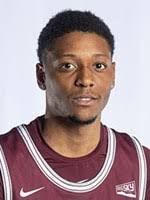 Montana and Washington battled in a non-conference game on Wednesday.

MISSOULA — It is not often UM men's head coach Travis DeCuire is speechless, but he did not know what to say to his team after his Grizzlies downed Washington 66-58 on Wednesday night in Seattle.

And it all came in Seattle, a town DeCuire spent his youth in. The seventh-year head coach played in Rainier Valley for Mercer Island High School during his prep days.

"It's always huge, I've got so many friends and family here and the lead up, the 24-hour lead up of all the text messages and support were huge," DeCuire said. "You know when you've got guys that you've known since you were single digits in age texting you saying this one's yours, go get it and to go get it, is huge."

Josh Vazquez was the late hero for UM and had five straight points, a 3-point shot coming with 3:32 left and then added two free throws following Washington taking the lead. Freshman Brandon Whitney also had a clutch 3-point shot in the waning minutes of the game and Vazquez added on two more free throws during the final stretch.

Montana shot 22-of-27 at the line for the game, while Washington made just 8-of-19 free throws. The Grizzlies have made 73-of-87 free throws over the last four games after starting the season 25-of-43 at the charity stripe.

"I felt like we were getting the ball, we were rebounding and we stopped their run," DeCuire said of the late UM spurt. "That allowed us to flow into our offense. In transition, the zone is not very good and so because we got down the floor, we called the fast break offense and that spreads the floor better than a walk up.

"When we were able to do that, they had a hard time getting it out of the high post and getting to the shooters and they didn't know who had the wings."

Vazquez had 12 points for UM, while freshman Josh Bannan recorded his first double-double of his career with 12 points and 10 rebounds.

The Grizzlies led by as many as 15 points in the first half and were up 33-21 at the break. Washington chipped away at the lead through the second half and used a 10-0 run of its own to get back in the game.

UM was dominant in the first half despite leading scorer Kyle Owens struggling from the field. Owens finished 4 of 18 from the field, though did finish with 13 points on the night and recorded six rebounds as well as three assists.

All five starters were in double figures for the Grizzlies, the first time that has happened this year. Michael Steadman added on 11 points in a 4-of-6 shooting performance, while Whitney added on 10 points, three rebounds, two assists and a steal.

"That was one heck of a team effort," DeCuire told KGVO. "Sometimes a game that looks like you might have a chance to pull away gets ugly and you've got to be tough enough to finish it. That was the grit that's been missing and we were wondering if we had had it.

NOTES: Montana was without guard Cameron Satterwhite, who left the team this week ... DJ Carter-Hollinger returned to action for UM and has been in concussion protocol since the Dec. 3 game against Southern Utah ... UM shot 20 of 54 from the field, while Washington shot 24 of 57 ... UM had 34 rebounds to UW's 35 ... Mack Anderson and Eddy Egun did not play as Montana has whittled its rotation down to around seven players ... Washington paid Montana $50,000 to come play the game.

Cameron Satterwhite is no longer on the Montana men's basketball roster