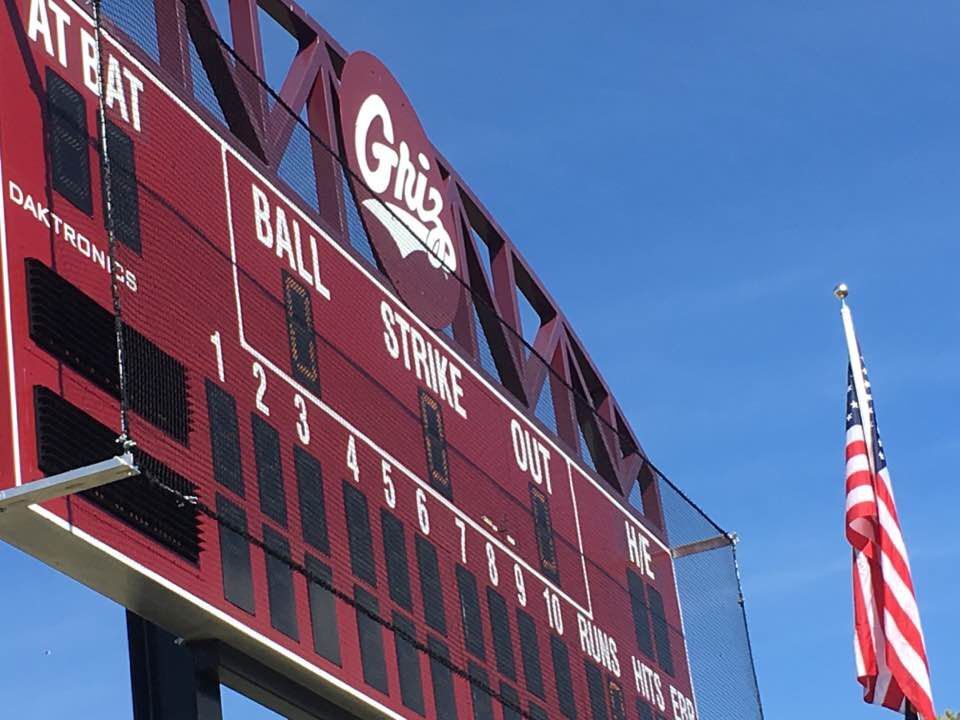 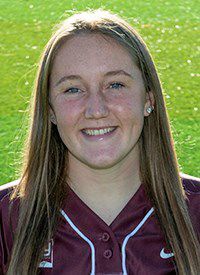 MISSOULA — There was going to be some extra fire and want from the Montana softball team against Weber State in Friday’s doubleheader at Grizzly Softball Field in Missoula.

Weber State already has its slot as the No. 1 seed in the six-team Big Sky tournament locked up next week in Ogden, Utah. Meanwhile, Montana entered with a chance to move as high as two if things fell the right way or fall as low as six if things went south.

So, it was pretty fitting the first of two games Friday was decided after a nearly three-hour marathon and a heroic final at-bat by a Montana native.

The Griz won when freshman Anna Toon out of Great Falls turned an 0-2 count with the bases loaded and one out in the seventh inning into a 15-pitch at-bat. She fouled off nine pitches in a row before connecting for an RBI grounder up the middle and through the infield to clinch the win, 7-6.

Sacramento State split its doubleheader against Southern Utah Friday. The Hornets moved to 8-9 in the league, and the Thunderbirds are now 9-8. Northern Colorado dropped two against Idaho State Friday as the Bears fell to 8-9 in league play. Idaho State, which is still in last, got to 4-11. Portland State has already concluded its league slate with an 8-10 mark.

Montana can get as high as third depending on Saturday's results. The Griz need to beat Weber State, and Northern Colorado must lose to Idaho State to avoid a tie; the Bears hold the tiebreaker over UM.

The Griz entered their final regular-season series of the season in fourth place in the Big Sky, on a four-game winning streak and with a 7-8 record in league play before Friday's results. They happened to draw the team that has torched its way through the Big Sky: Weber State, which will host the tournament next week, with the winner earning an automatic berth to the NCAA tournament.

The Griz were just ahead of Sacramento State and Portland State in fifth and sixth entering Friday. Not far ahead of the Griz were Southern Utah and Northern Colorado in second and third.

Montana and Weber State will go at it again 1 p.m. Saturday in Missoula.