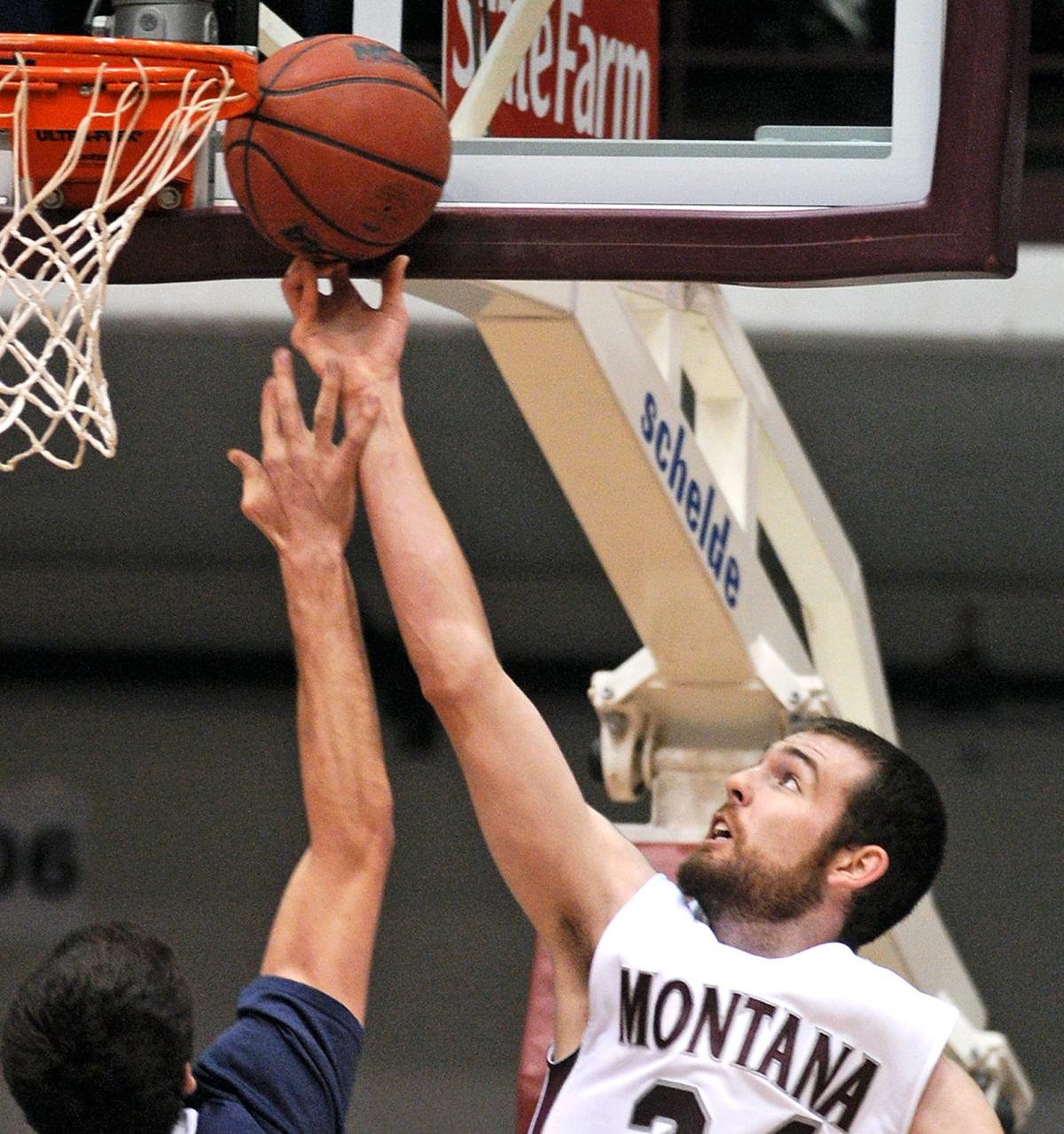 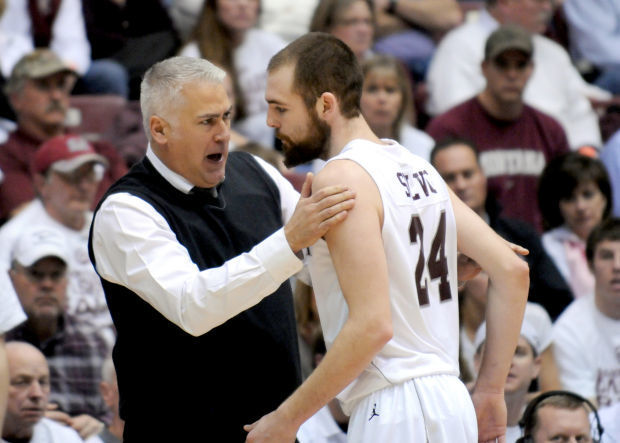 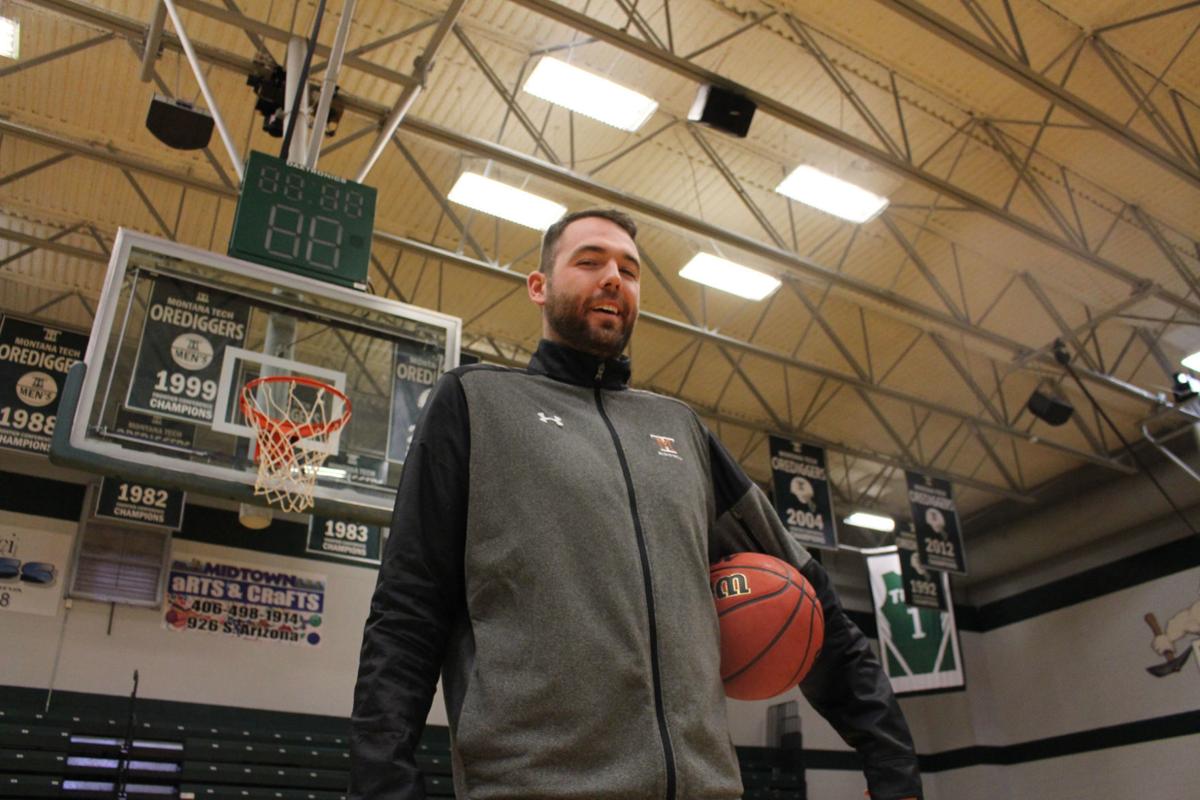 Derek Selvig is heading into his fifth season as an assistant coach. 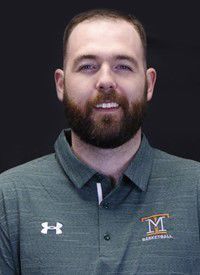 Derek Selvig is heading into his fifth season as an assistant coach.

MISSOULA — Derek Selvig is a pretty busy guy these days.

Going into his fifth season as an assistant coach at Montana Tech, there are a lot of things the former standout UM men’s basketball player takes care of as part of head coach Adam Hiatt’s staff.

Outside of his regular coaching duties, he helps with things like travel and recruiting and ordering food on road trips. Film and breakdowns are another part of his duties and he even has a hand in some of the Orediggers' strength and conditioning routines. That’s not to mention basketball camps and a 1,000 other responsibilities that come with being an assistant at the NAIA level.

He also loves every second of it.

“Getting into coaching, especially the NAIA level as an assistant, I wear all the hats. I have a hand in pretty much everything as far as the program goes,” Selvig said. “I know that if I would have went to the D-I level as a grad assistant or something like that, I’d be maybe more focused on a couple things.”

Just looking for his first job after a two-year stint overseas playing professional basketball in Germany, Selvig was ecstatic. He also knew he was in for a challenge.

Current University of Utah assistant coach and former Griz assistant Andy Hill gave him a tip on the Montana Tech job and helped him connect with Hiatt.

“I wanted to be able to have somebody who was connected in Montana to be able to get me in front of the right people,” Hiatt told 406mtsports.com in 2017. “Those were the two big criteria. So when I got hired, I called numerous coaching friends and put that out there. I got hit up by a number of really prestigious Montana coaches that said, ‘You should interview him.’”

Montana Tech has a long, fascinating and very rich basketball history, but since 2000 has struggled mightily.

Hiatt was brought in ahead of the 2016-17 season to turn the program around. Entering that season, Montana Tech hadn’t had a winning record in the Frontier Conference since Michael Jordan was finishing off his second three-peat. They had just one winning season in that entire span.

But the last two years have been full bloom for the Orediggers as Hiatt and Selvig’s work has begun to pay dividends. Tech has had winning records each of the past two years and reached the Frontier Conference tournament semifinals during the 2018-19 season.

“There’s so many things that haven’t been done here and our guys, they’ve done a great job of staying focused,” Selvig said. “When you tell them that it’s the first time we’ve done this in 18 to 20 years, some guys might just be, well we’ve arrived. Our guys do not feel like that at all. They’re chomping at the bit to get back and win more games and make it to some sort of postseason play.”

Winning and strong recruiting have helped bring student-athletes in and the continuity within the program has kept them around. That has been important for the Orediggers coaching staff.

Selvig is a big part of recruiting — emphasis on big, he’s still a 7-footer with a presence — so getting the right student-athletes in the program is something he’s always working to do. Growing up in Glendive, Selvig knows Montana like the back of his hand.

There’s certainly the family credibility as well. Selvig’s mother and father, Doug and Anita (Novak), were stars for the Grizzlies in the 80s, while his younger sister, Carly, was a standout for the Lady Griz.

Both his cousin, Jordan Sullivan and aunt, Sandy (Selvig) Sullivan, played for the Lady Griz. And that’s not to mention his oft-mentioned uncle, bona fide Montana legend Robin Selvig, who has the 15th-highest win total in NCAA Division-I women’s basketball history.

That is not where the influences end, either. Derek played for Wayne Tinkle and immediately lists him as well as Bill Jones and Freddie Owens and a variety of other coaches that helped him along his way.

While Selvig is happy at Montana Tech and has no idea what the future holds, he is happy to be around the thing he loves most. And in the profession he was, perhaps, born to be a part of.

“I think when I was growing up in elementary school, I was more of a fan of coaches than I was of players,” Selvig said. “My dad was a coach, he, more than anything, inspired me to love that side of basketball.

“There’s just so many guys that molded me to what I am as an assistant now and how I approach the game.”