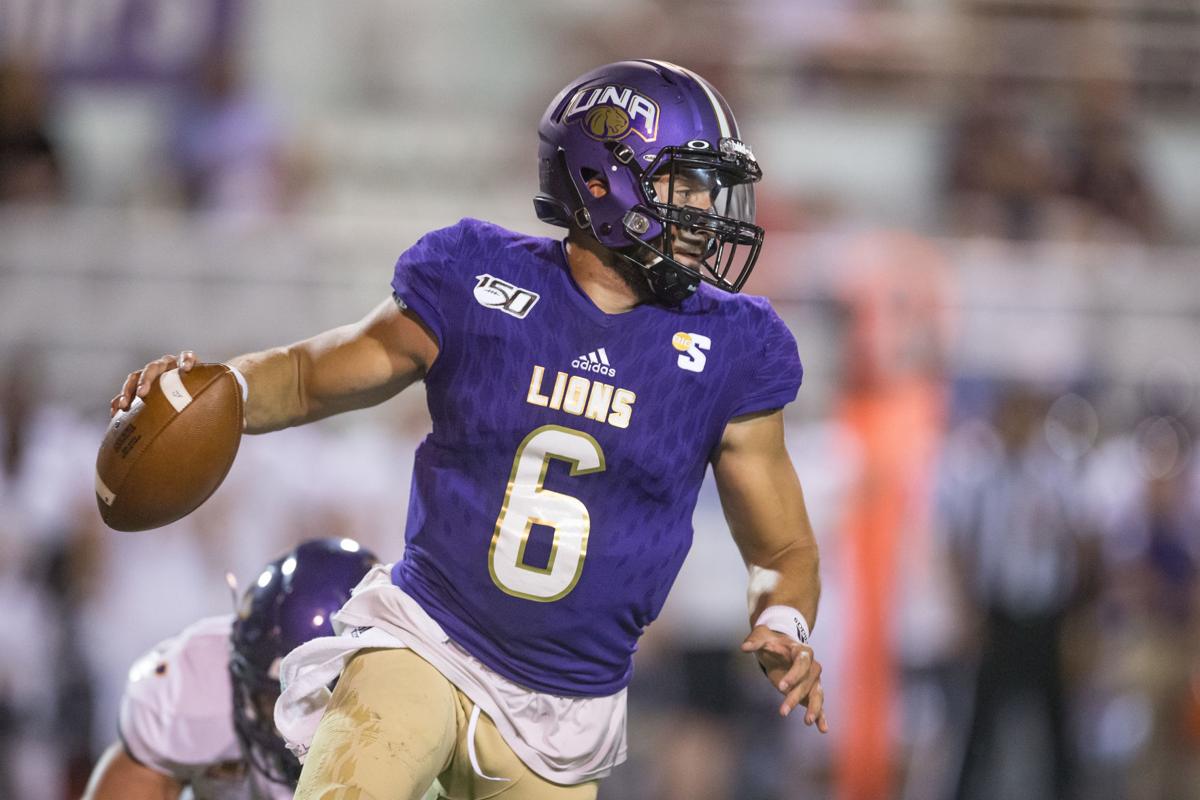 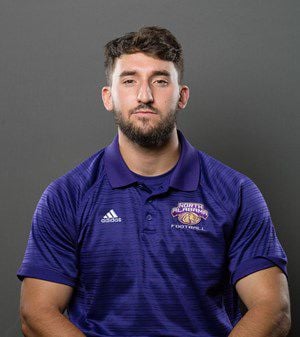 MISSOULA — In a battle between quarterbacks Dalton Sneed and Christian Lopez, Sneed got the nod from Bobby Hauck and the UNLV coaching staff five years ago.

Lopez wasn’t too thrilled to be passed over for a scholarship by his hometown team.

“When I was a junior in high school, I used to always go up to those UNLV passing camps,” recalled Lopez, who’s now North Alabama’s quarterback. “One year we won it, and I was getting a whole bunch of interest from UNLV, but they ended up offering Dalton.”

Lopez later accepted a preferred walk-on offer from UNLV first-year head coach Tony Sanchez, who took over for Hauck. He joined a quarterback room that included, among others, Sneed and Kevin Thomson, now Sacramento State’s quarterback, although they’d all transfer when they saw the writing on the wall.

Despite losing out to Sneed on the scholarship, the two of them spent time together at UNLV and grew to be friends while redshirting in 2015. They stayed in contact over the years as each went the junior college route, and they'll finally have the chance to play one another when Montana and North Alabama kick off at 7 p.m. Saturday at Washington-Grizzly Stadium, with the game airing on ABC/FOX Montana.

“It’s going to be pretty surreal,” Lopez said. “He knows my story. I kind of know his story. It’s just going to be fun. This is the kind of stuff you work towards your whole life.”

Sneed is trying to guide the 22nd-ranked Grizzlies to a 2-0 start following a road win over South Dakota. While he feels some excitement to face his friend, he’s keeping his mind on the task at hand against a North Alabama team that upset Western Illinois last week.

Before Lopez could travel all the way from Nevada to a school in Alabama that was preparing for its first year in the FCS, he had to prove himself at the junior college level.

Lopez, nicknamed ‘Panchi,’ left UNLV after one season and attended Mesa Community College in Arizona. There, he coincidentally roomed with one of Sneed’s best friends from high school, Carter McCarthy. They ended up living together two blocks from where Sneed’s home was, and they’d all hang out when Sneed visited.

“Every time I’m with him, man, it’s always a fun time,” Sneed said of Lopez. “He’s a real jokester off the field. That’s why we fit so well together. I think we’re kind of like 5-year-olds when we’re off the field together. It’s kind of dangerous. But he’s awesome. I love him to death.”

Lopez and Sneed also stayed in contact by linking up through the video games that they had played together on a much-more-frequent basis in the UNLV dorms. They’d square off in Madden, NBA 2K and Call of Duty: Black Ops.

“To this day, I’m not going to say how much I owe him,” Lopez said with a laugh.

Added Sneed: “I gave him a little run for his money there at the beginning because I’d been playing Madden a lot longer and I was super strategic in my game. But he’s definitely come a long way. Now it’s more of a head-to-head, he’ll win one, I’ll win one.”

While at junior college, Lopez broke out as a sophomore in his second year in 2017. He threw the second-most touchdowns passes in the country and led the Thunderbirds to a bowl game.

After two seasons at UNLV, Sneed transferred to Fort Scott Community College in Kansas. His team and Lopez’s team had a chance to possibly schedule each other for that bowl game in 2017, but Sneed’s squad didn’t win enough games to be eligible.

Lopez and Sneed will have the opportunity to face off in a chance meeting that was scheduled in January 2017.

To get to this point, Sneed followed Hauck and offensive coordinator Timm Rosenbach to Montana when Hauck was hired after the 2017 season. He burst onto the scene in 2018, being named the Big Sky Conference newcomer of the year.

Lopez, on the other hand, made the unusual move from Nevada to Alabama. He’s the lone player on the Lions from that state and just one of three from the western half of the country.

Recruited by North Alabama offensive coordinator Ryan Aplin, Lopez chose the Lions over other offers because of the chance to play right away.

“When North Alabama went D-I, it was probably one of my better offers,” Lopez said. “What really intrigued me is that they played Southern Utah week one, and Southern Utah kept giving me the run-around with recruiting, so I really wanted to play them.

“Then just the opportunity to play D-I football. I had an offer from Samford, but they wanted me to come sit behind Devlin Hodges for a year. But I’m already a junior in college, so it didn’t make sense for me to do that. This was the perfect fit for me.”

Lopez ended up leading North Alabama to a 34-30 win over Southern Utah last year on the way to a 7-3 record. He threw for 2,184 yards with 14 touchdowns and just two interceptions.

In this year’s season-opening upset win over Western Illinois, Lopez completed 17 of 32 passes for 290 yards and one touchdown. He was named to the All-Big South preseason honorable mention list.

Despite just the two picks on 315 pass attempts at North Alabama, coach Chris Willis said Lopez plays “on the risky side.” It’s a sentiment Lopez said he agreed with “to an extent.”

“He’ll do some stuff, and man, he’ll wow you, and then it’s like, ‘Why did you just do that? Don’t ever through back across your body,’” Willis said. “He’s gotten away with it so much in the past and things have gone his way of making plays, he’s like a magician so to speak.”

Willis continued: “He’s a risk-taker, and nine times out of 10 it’s gone in his way. I was impressed by the 10 games last year that he only threw two interceptions. He makes good decisions. He manages with the ball. I think it’s going to be electrifying that these two quarterbacks and the two receiving corps that we have are going up against each other.”

Hauck, who knew Lopez when the quarterback was playing at Green Valley High School in Nevada, spoke highly of him leading up to the game.

“He’s a smart player,” Hauck said. “He does things right. He’ll keep plays alive. He moves around the pocket really well. He’s not afraid to send it down field. He’s got the ability to throw it down the field as well as finding the check down. He’s pretty patient in the pocket. So, he’s a guy that’s real comfortable in their offense, it appears to me, and he’ll be hard to deal with.”

With no playoffs for North Alabama until 2022 as it transitions from D-II to the FCS, finding motivation for games has been a key.

Lopez said one of his personal goals is to “make my name remembered.” He’ll have the chance this Saturday as he tries to get the best of his friend, as well as some coaches who didn’t think he was worthy of an FBS scholarship.

“Just because you can’t make the playoffs doesn’t mean you can’t go ruin another team’s year or go make a statement,” Lopez said. “We play the game to win games. You’re not just going out there to say, ‘Oh well, we tried.’

“I think there’s a lot of driven people on this team that want to go make a statement or go prove their worth. There’s a lot of undersized guys that didn’t get recruited the right way.”

No. 22 Montana vs. North Alabama: Lions players to watch