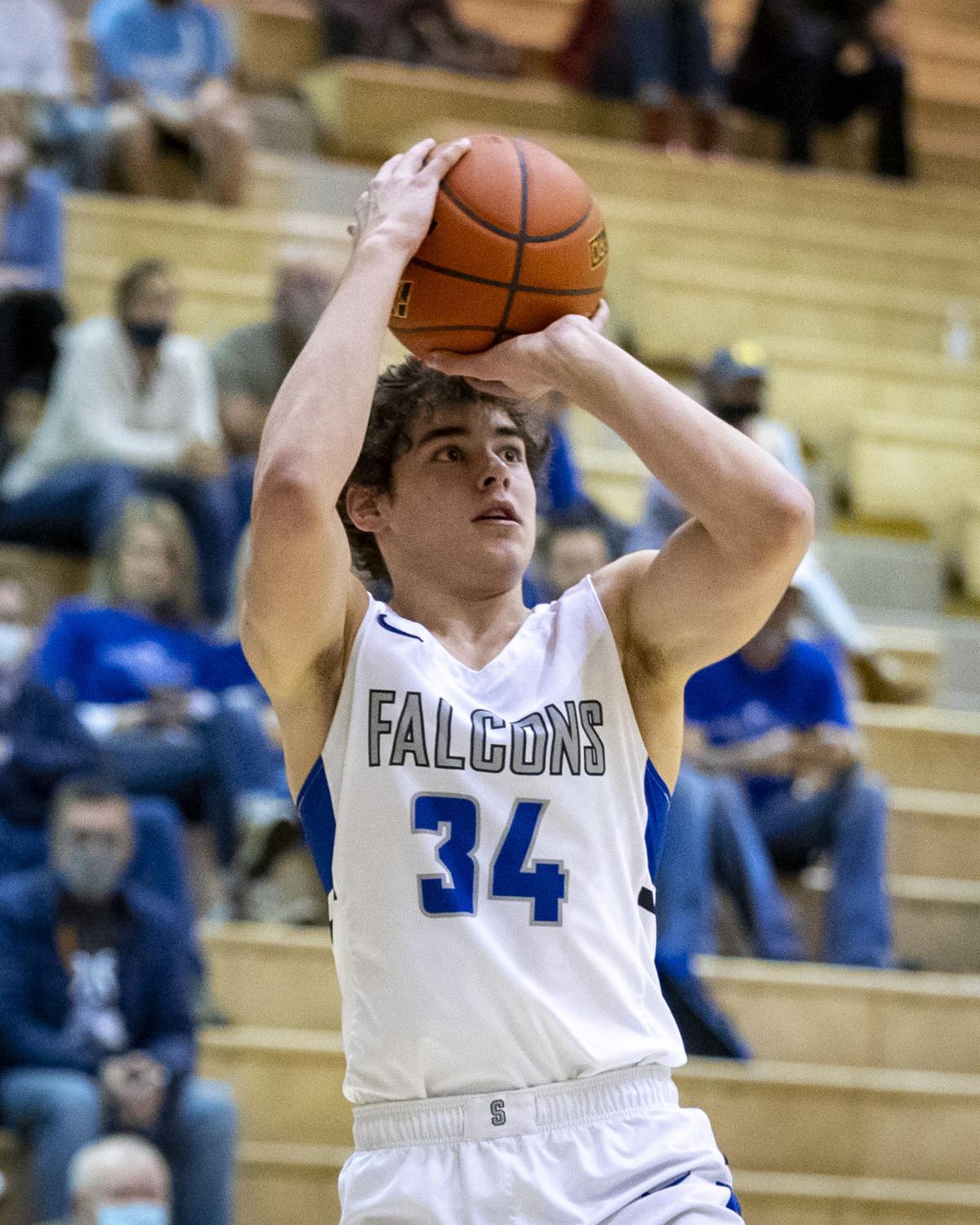 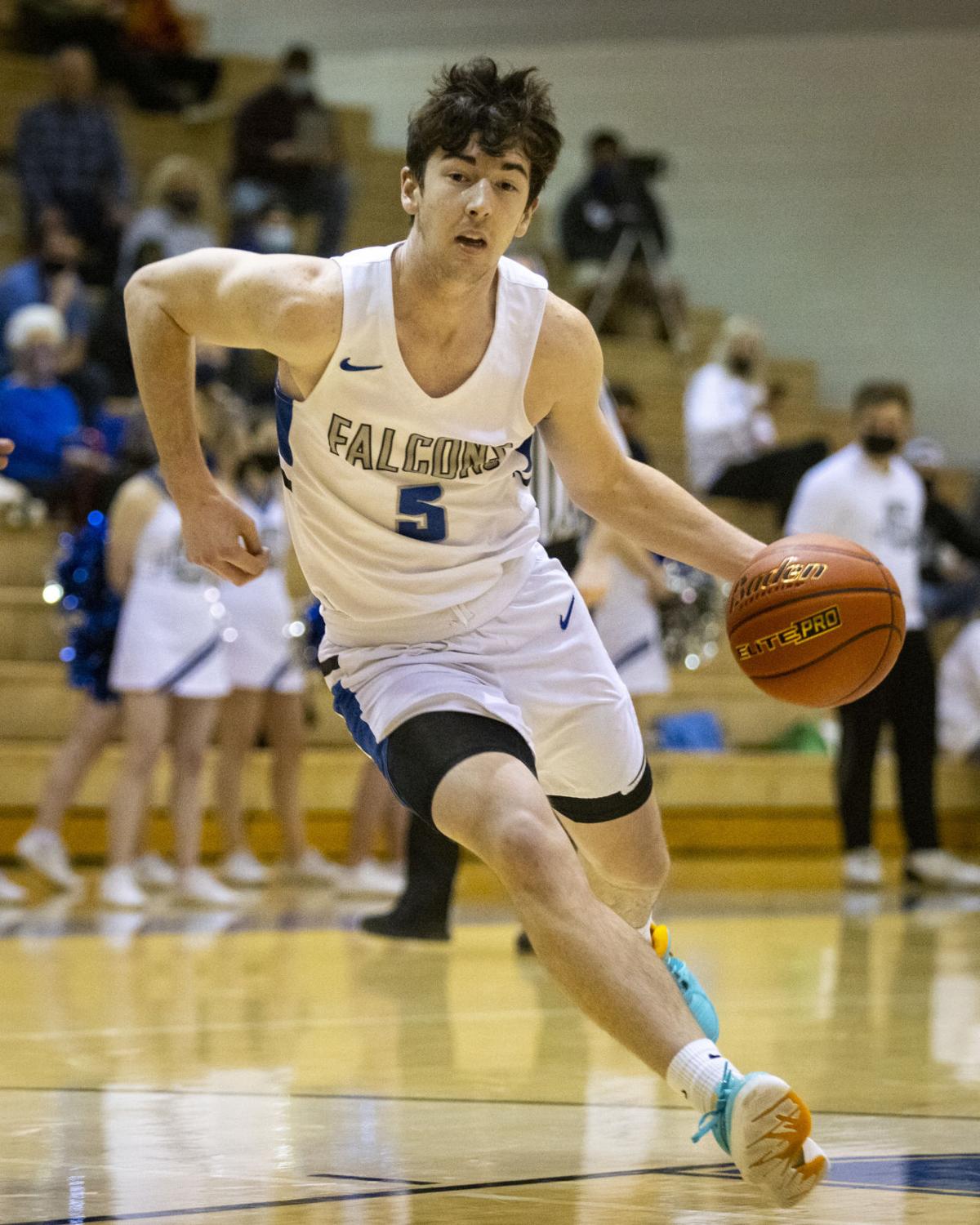 Billings Skyview's Camron Ketchum has signed to play for the University of Jamestown in North Dakota.

Billings Skyview's Camron Ketchum has signed to play for the University of Jamestown in North Dakota.

BILLINGS — Camron Ketchum and Ky Kouba, versatile 6-foot-3 seniors who helped Billings Skyview capture the Class AA boys basketball state title this past season, have both signed letters of intent to play at the NAIA level.

Ketchum signed with the University of Jamestown (N.D.) of the Great Plains Athletic Conference, while Kouba will play for Montana Western of the Frontier Conference. Skyview basketball coach Kevin Morales announced the signings Tuesday on his Twitter account.

The Falcons finished the season 15-3 to claim their fourth state title. They shared the 2019-2020 championship with Missoula Hellgate when the state tournaments were canceled following the semifinals due to the encroaching coronavirus pandemic.

Jamestown reached the quarterfinals of the NAIA national tournament this past season and finished the year 22-8. Western was 7-13 overall last season.