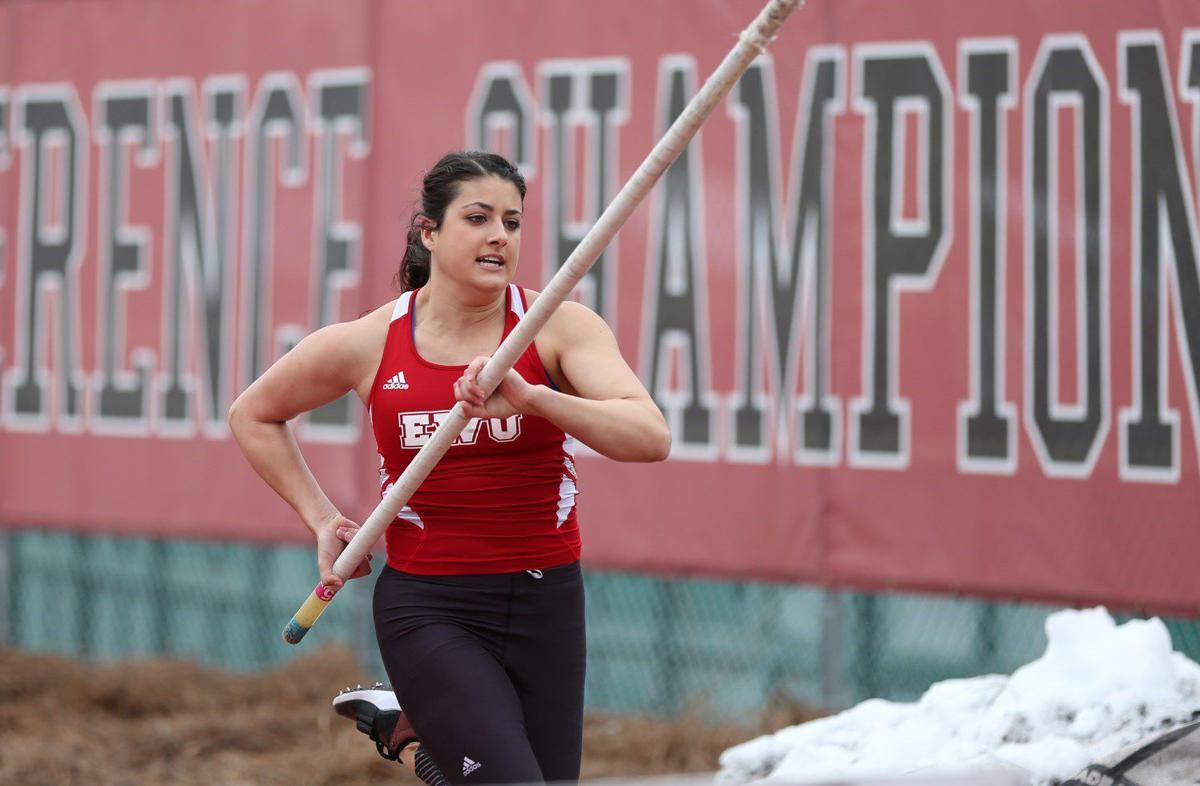 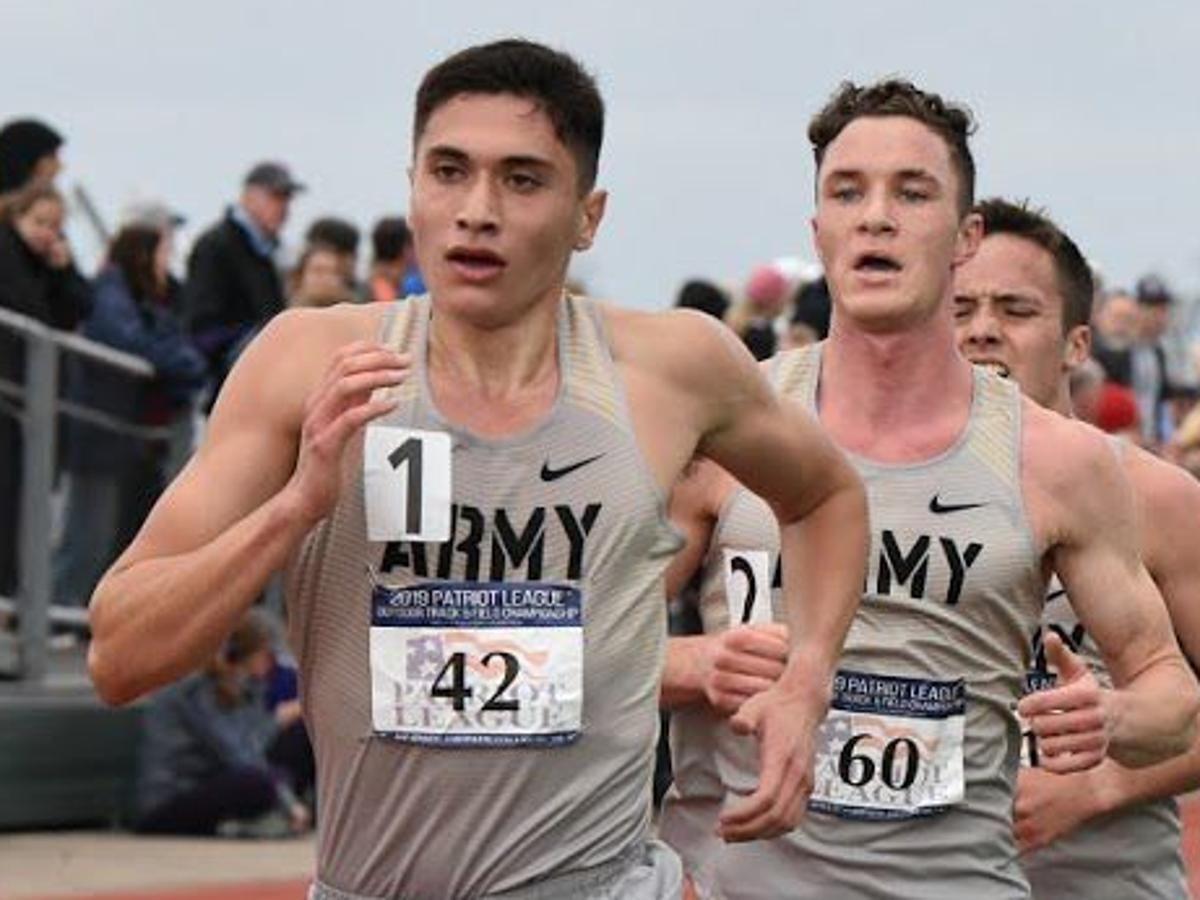 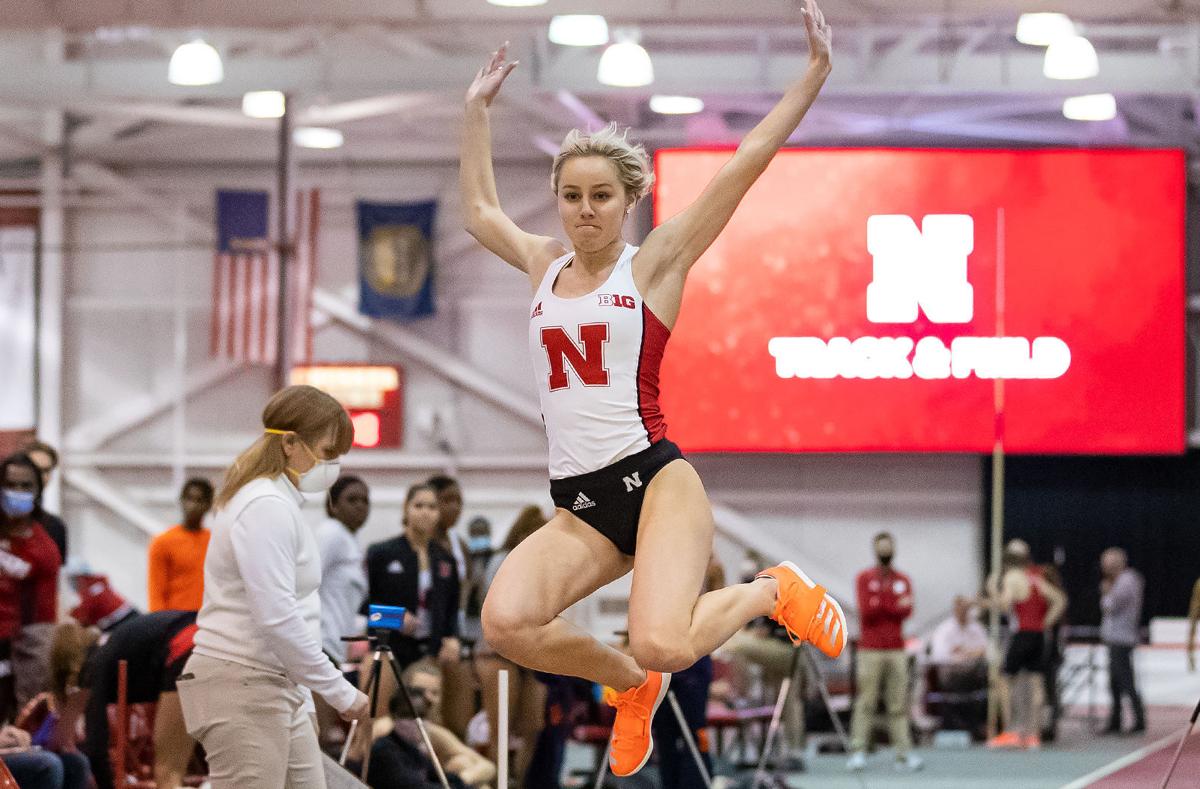 Ashley McElmurry of Missoula Sentinel is a sophomore at Nebraska. 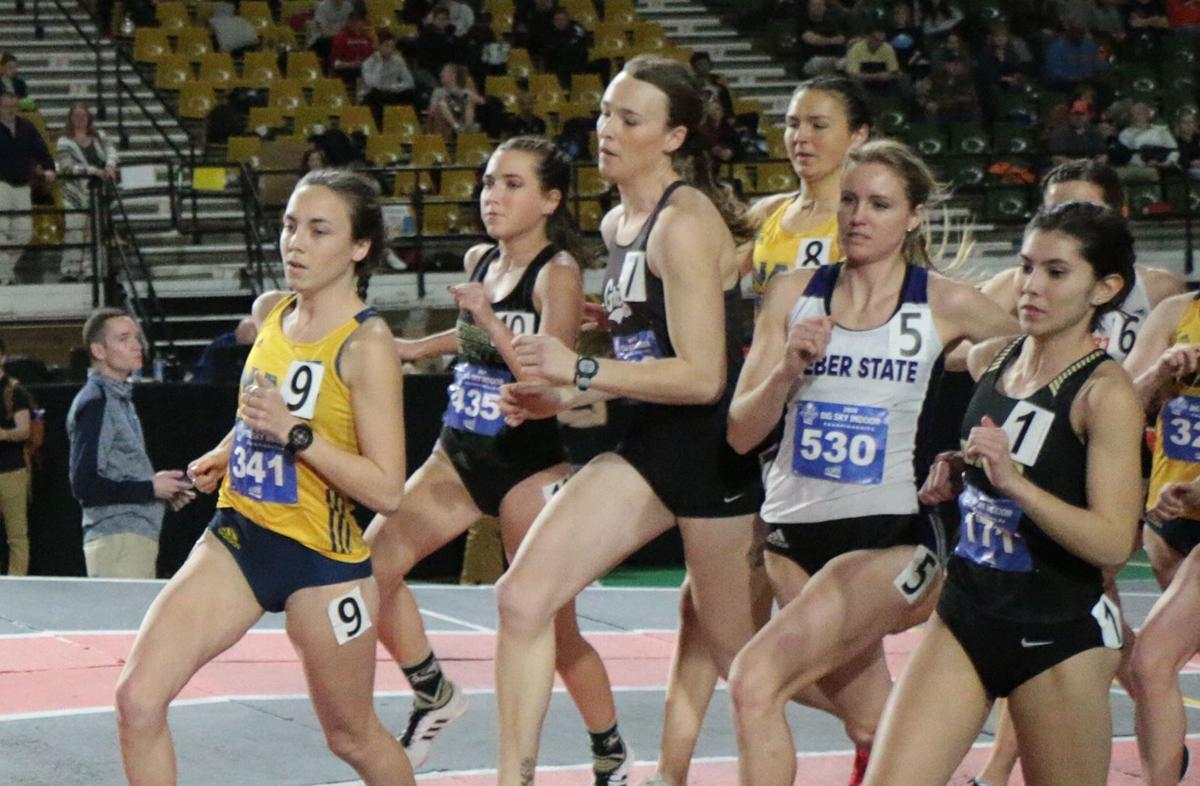 Ashley McElmurry of Missoula Sentinel is a sophomore at Nebraska.

Aidan Reed of Helena, who was third Friday in the Big Sky men's 10,000, added another bronze Saturday with a third-place finish in the 5,000 at Weber State. Reed, running for Southern Utah, had a time of 14:11.27 and was slightly more than two seconds from first.

They are all among 29 former Montana high school standouts competing for out-of-state NCAA Division I programs in outdoor championships this weekend.

McElmurry was fourth for Nebraska in the women's long jump in the Big Ten championships in Champaign, Illinois, with a leap of 18 feet, 7 1/4 inches. She missed a bronze medal by less than five inches.

McElmurry was third in the triple jump at the Big Ten indoor championships in February.

Morley was fourth in the women's 1,500-meter run for Northern Arizona at the Big Sky championships in Ogden, Utah. Her time of 4 minutes, 25.09 seconds left her a half-second from a bronze medal. Morley also was seventh in the 800 in 2:16.14.

Wessel finished fourth in the men's discus for Navy in the IC4A/ECAC championships.

Wessel, who was 10th on Friday in the javelin, had a toss of 50.5 meters. The senior's fourth throw was his best and he missed a bronze medal by .19 meters.

Wessel was the Class AA state champion for Bozeman in 2016 and 2017, and was an all-state football player for the Hawks.

Also Saturday, ex-Bozeman High athlete Delaney Bahn finished seventh in the Pac-12 women's long jump competition in Los Angeles with a 19-10 1/4 leap for Oregon State. Bahn, a freshman who has competed in eight events this spring for the Beavers, will be in the high jump Sunday.

Tyler Gurchiek, a Billings West grad competing for Air Force, was eighth in the Mountain West pole vault competition with a leap of 14-11 1/2 in Clovis, California.

Lewistown's Anna Zimmer was 11th in the American Athletic Conference women's shot put championships for Wichita State with a throw of 47-3 1/2 at Tampa, Florida.

Sidney product Carter Hughes was 16th for Minnesota in the men's discus in the Big Ten championships with a toss of 166-0 at Champaign, Illinois.

Huntley Project graduate Emily Poole of North Dakota State was 17th in the women's discus with a toss of 126-06 1/4 in the Summit League championships at Vermillion, South Dakota.

Sierrah Hardy of Eastern Washington, a Missoula Hellgate alum, was 16th in the women's javelin at the Big Sky meet with a toss of 129-4.

Manhattan High graduate Alexa Arthun of Navy qualified for Sunday's finals of the women's 100-meter hurdles in the IC4A/ECAC championships by finishing fifth in the prelims.

A roundup of Montana athletes competing at various Division I conference championships for outdoor track and field.