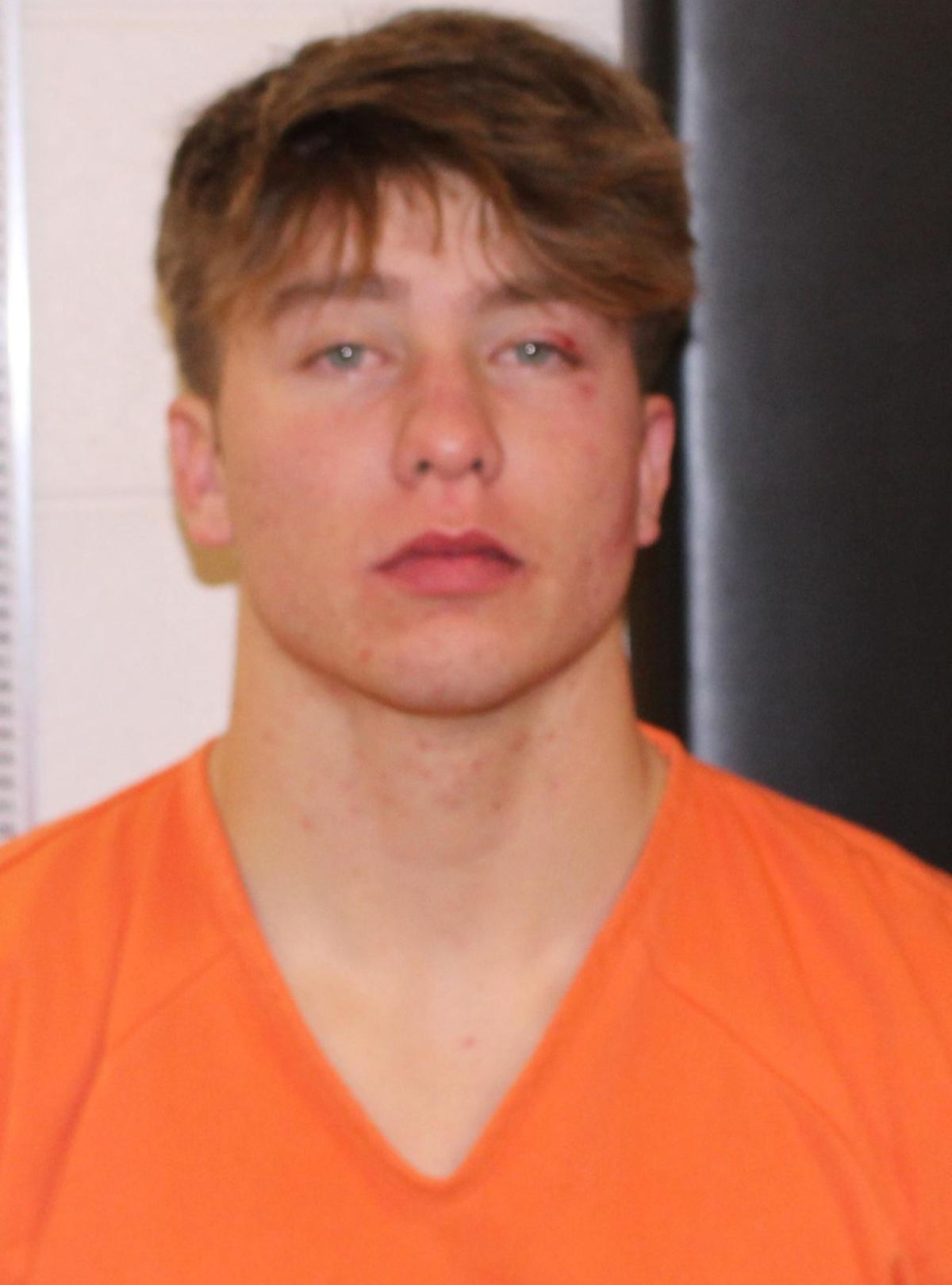 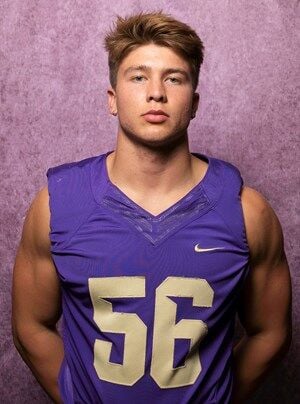 A Carroll College football player was arrested after a crash that killed a 20-year-old woman and injured another female early Friday morning near Interstate 15 and Cedar Street, authorities said.

Hunter Nicely, 19, of Monrovia, California, was arrested on suspicion of felony vehicular homicide while under the influence and misdemeanor counts of DUI, negligent vehicular assault, underage possession of alcohol, reckless driving, a seat belt violation, and open container of alcohol in a vehicle, Helena police said. He was booked into the Lewis and Clark County Detention Center.

Nicely is listed as a linebacker on the Carroll College football team.

Officers were dispatched to I-15 and Cedar Street, on the northbound offramp, about 2 a.m. for a report of an injury/rollover crash involving a vehicle. It was reported there was one unresponsive female who was ejected from the vehicle.

According to an affidavit written by Helena Police Department officer Jessica Cornell, when officers arrived at the scene they found Nicely and the other passenger attempting lifesaving measures on the third occupant who had been ejected.

Court documents state that Nicely was exhibiting significant signs of impairment including bloodshot and watery eyes. He also smelled like alcohol and allegedly admitted to consuming alcohol earlier that night.

Nicely agreed to provide a breath sample, which showed a 0.155 breath-alcohol content. Multiple alcohol containers were found in and around the vehicle.

According to Cornell's affidavit, Nicely operated the vehicle with a "willful or wanton disregard for the safety of persons or property resulting in a crash by traveling at a very high rate of speed, failing to maintain control of the vehicle and going off the road, striking a wooden post, all resulting in the vehicle flipping over." The report continues by saying that one tire of the vehicle had been sheared off and the occupant was ejected approximately 100 feet from where the vehicle rested.

The affidavit states that due to the deceased being ejected from the vehicle and being found so far away, this indicates that she was not wearing a seat belt.

The driver and two passengers were in the only vehicle involved. Speed was determined to be a factor. This case remains under investigation.