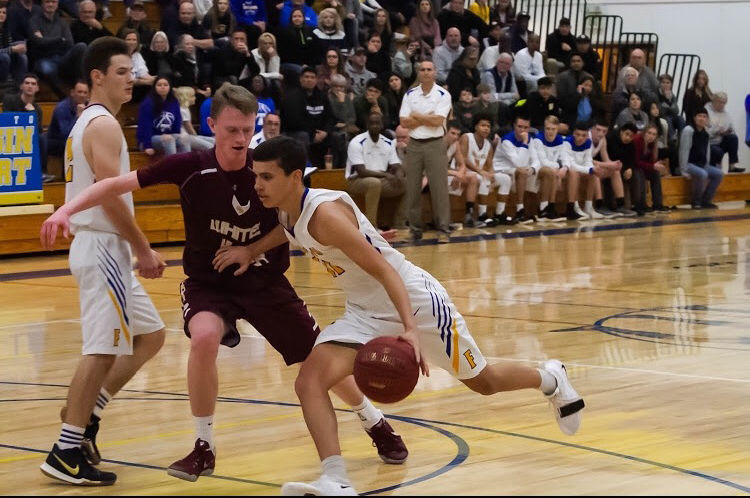 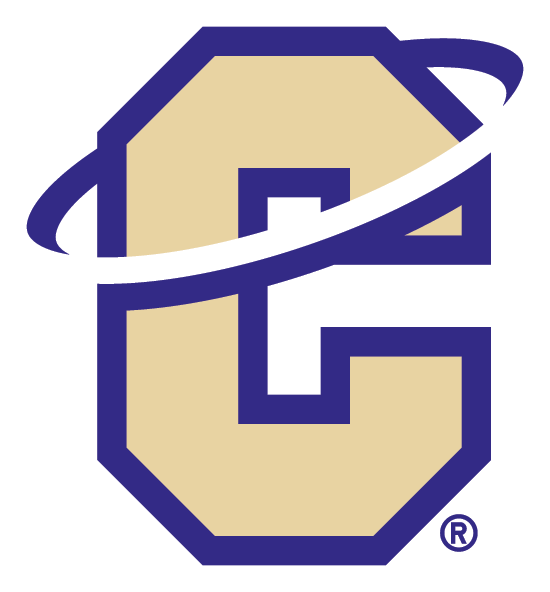 A freshman point guard, to be exact.

But don’t think the Saints are looking to rebuild with a younger roster this upcoming season.

“I don’t want a misconception that we aren’t going to win this year,” Paulson said. “Just, our guys are a little bit younger. Some of these guys play at really high levels of high school ball. They have played the best of the best on the west coast.”

When he arrived to Fife as a freshman, Afework said he was 5-foot-5 and weighed 115 pounds. He learned how to be a smart player because he never really dominated. Four years later, he now stands at 6-foot-1.

“He has a great feel for the game, he is an excellent passer and is really fast getting to the rim,” Paulson said. “He’s explosive.”

Afework was on the Saints’ radar early in the recruiting season, but he kept in touch and fell in love with the campus.

He had offers from NCAA schools such as Division II Western Washington and Division II Whitworth, but weighed his options and ultimately decided to sign with Carroll.

“Obviously, it’s a great program,” Afework said. “(Coach Paulson) is a great coach. I like his style.”

He knows the Saints are competitive, losing in the NAIA National Championship game last year to No. 1 Georgetown, but he also knows he might have to work for playing time.

“(Coach) just told me I might redshirt, but if I come in and do really well, I could even start,” Afework said. “It really just depends on what the team needs.”

Forward Thomas Austefjord will redshirt his senior season after tearing his ACL in June, and Chase Burnham and Danny Oliver-Connelly transferred out of Carroll.

“We are excited,” Paulson said. “Going the all-freshman route will keep these guys here four or five years, so they can develop and really invest in the school. They are going to be here for a long time.”