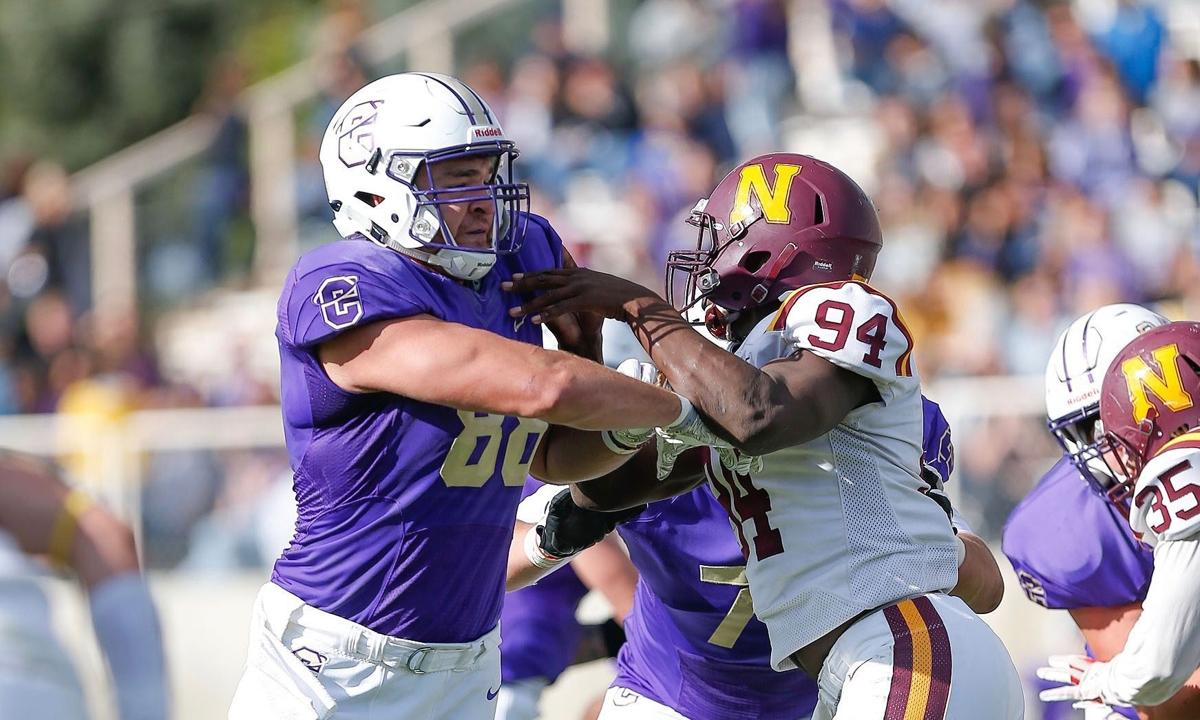 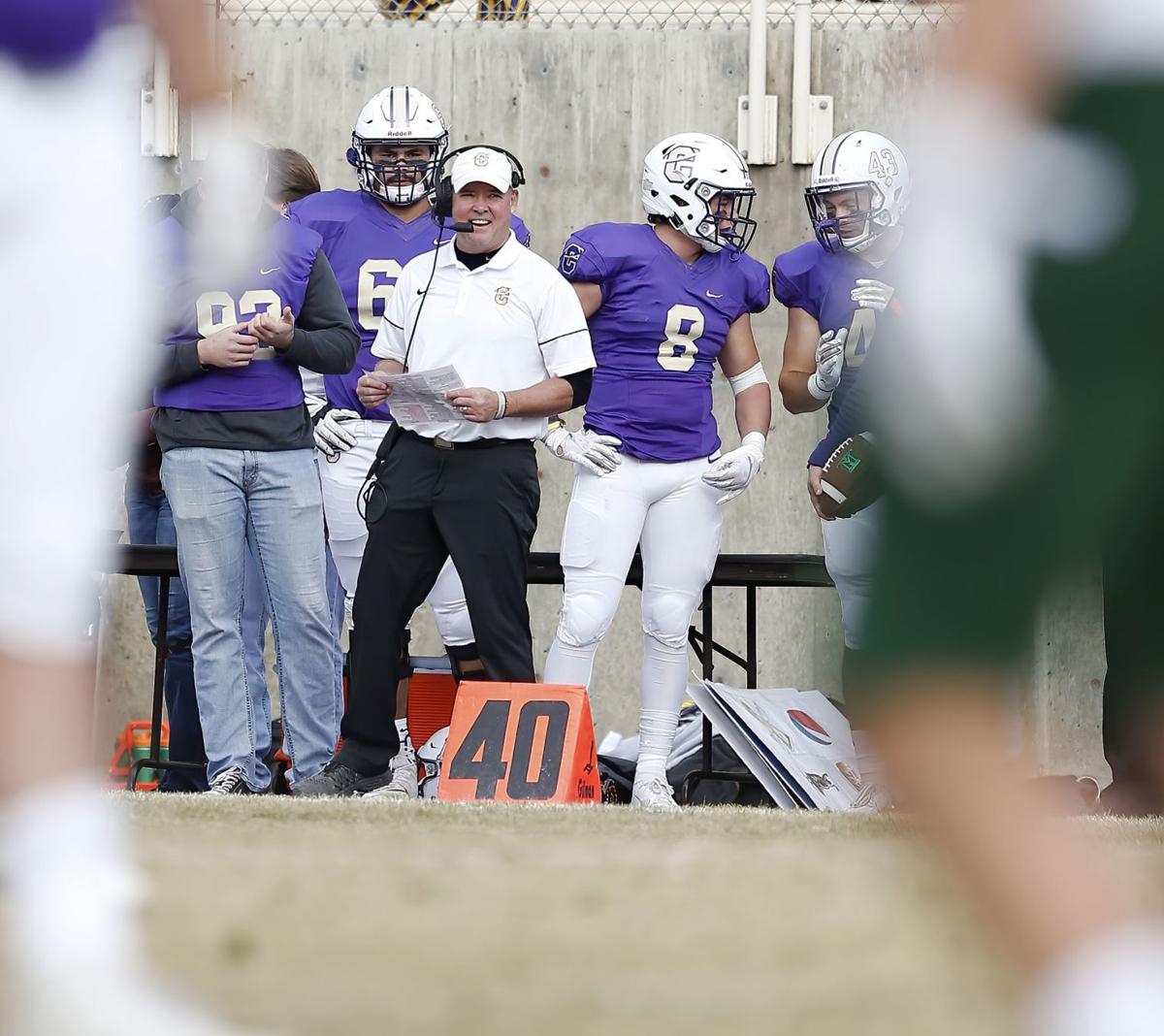 Carroll College football coach Troy Purcell looks on during a game against Montana Tech on Nov. 9. Carroll finished the season 6-4 and looking to improve on that mark next season.

Carroll College football coach Troy Purcell looks on during a game against Montana Tech on Nov. 9. Carroll finished the season 6-4 and looking to improve on that mark next season.

Now, he will be one of the more familiar faces within the program.

The Saints signed 37 new players this past offseason, including four transfers, as Purcell looks to begin his second season.

“I think we have a really good base and a really good foundation,” said Purcell during the Frontier Conference’s virtual Media Day through Zoom. “We have a great coaching staff.”

The Saints came off a successful campaign finishing 6-4 overall and third in the conference standings behind the College of Idaho and Montana Western.

Now in his second year, Purcell wants to build on that success.

“As long as we are improving and as long as our guys continue to buy into the winning-one-rep-at-a-time mentality, I think we will get to where we want to be and we’ve had a lot of success with that,” Purcell said.

But a handful of new players is not the only challenge this season.

Coaches and players have had to adapt during the coronavirus pandemic that has already caused the cancellation of spring football and an unknown future.

Whatever happens, the defense will see the biggest changes. Carroll returns just four starters from last year’s group that ranked fourth in the conference in total and scoring defense.

Carroll will also have a defensive coordinator in Wes Nurse, who spent last year coaching cornerbacks at NCAA Division I Cal Poly. His defensive philosophy includes attacking and dictating what the opponent is going to do.

The offensive side will see much more experience with 10 starters returning, including the conference’s leading running back Matthew Burgess, quarterback Devin Bridgewater and wide receiver Shane Sipes.

“We have some real solid players that we have coming back,” Purcell said.

Sipes, now a senior, returns as an all-American who led the team in receiving yards, but the Saints also showed the Frontier Conference that their younger players could make an impact.

Burgess led the conference in rushing as a true freshman, finishing with 1,076 yards and 15 touchdowns, while Bridgewater started all 10 games, completed 51 percent of his passes and connected for 19 touchdowns with only five interceptions.

Down the depth chart, Purcell also praised senior quarterback Kolby Killoy, who played in every game as a sophomore under coach Mike Van Diest, and the young combination of running backs, Kaleb Adams and Duncan Kraft.

“These guys are coming up. We just have to see how it all plays out,” Purcell said. “Without spring ball, it’s hard to evaluate.”

Carroll, nor any of the Montana teams in the Frontier, will know what a schedule will be like this season after the College of Idaho, Southern Oregon and Eastern Oregon decided to move their football schedules to the spring.

The Frontier Conference Council of Presidents will meet later this week to make decisions as to the conference moving forward.

“We just hope we can continue and get to the fall here and keep our fingers crossed everyday and keep moving forward,” Purcell said. “We got some exciting things coming.”

If the Frontier Conference plays football in the fall, it could be one of the conference's biggest seasons ever.