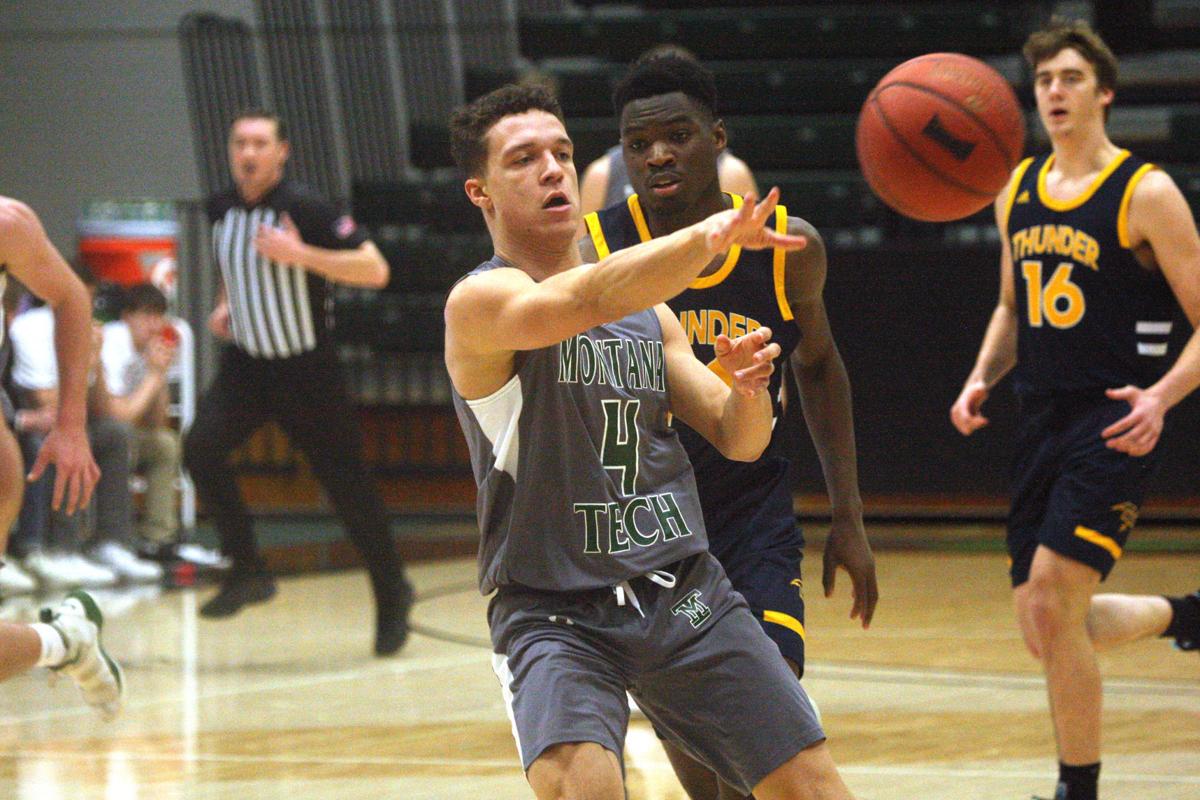 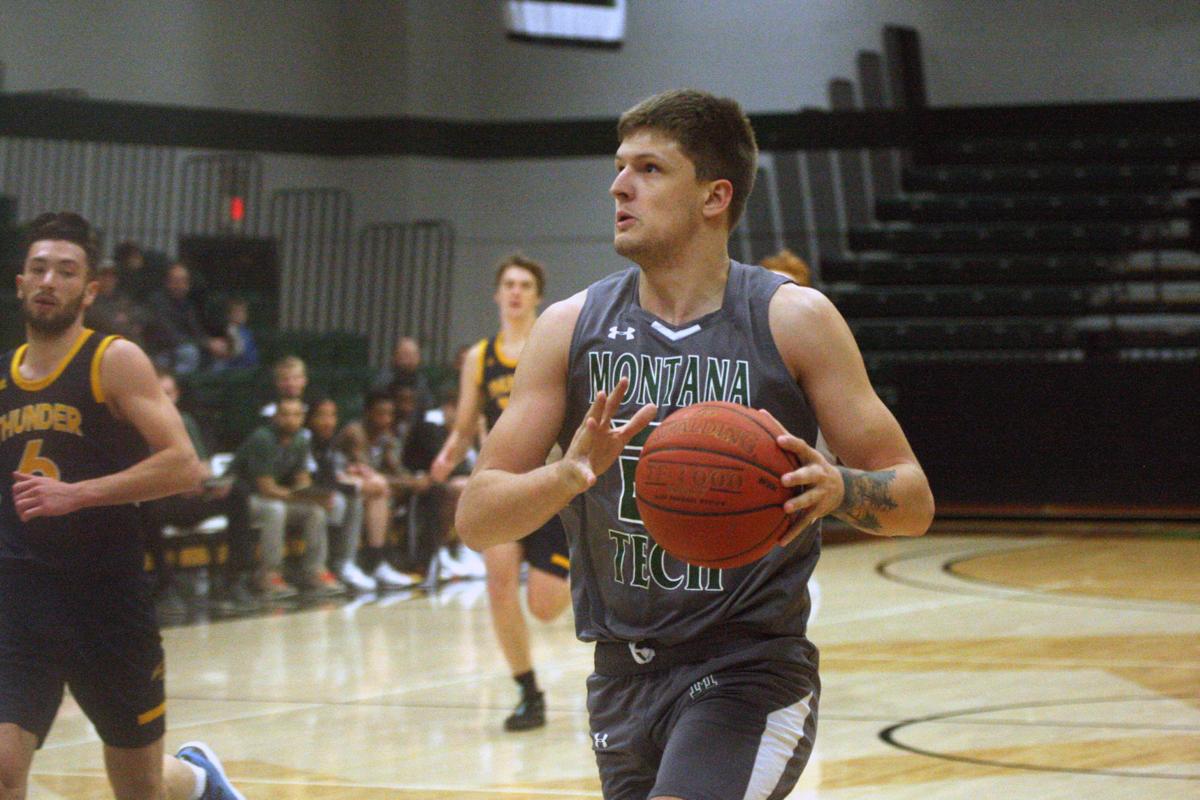 Montana Tech's Taylor England was named the NAIA National Men's Player of the Week on Tuesday.

Montana Tech's Taylor England was named the NAIA National Men's Player of the Week on Tuesday.

Montana Tech's tuneup to Frontier Conference play has almost come to a close.

The Orediggers defeated Concordia University 88-58 Friday night, in the first of a two-game series at Kelvin Sampson Court as Montana Tech gears up for Frontier Conference competition next week.

However, the opportunity to return after an extended holiday break against a non-conference opponent like Edmonton's Concordia University did not go quite to plan, as the Orediggers shot 49.4 percent from the field.

A first half saw Tech jump out to an initial lead, but sloppy play from both the Orediggers and the Thunder saw Concordia keep the game relatively close.

But as the game carried on, Tech continued to improve. The Orediggers consistently created open looks which began to fall, as head coach Adam Hiatt's team was able to enter the break up 44-28.

Tech's Taylor England and company seemed to make smarter decisions as well, turning the ball over less in the second half and maintaining better possession, which translated to less points but an overall strong defensive display.

Besides some late scoring that saw the Thunder break the half-century mark, Concordia was unable to get much going offensively. Tech made sure to keep pace, and saw out the 30-point win, the Orediggers' third straight victory.

England led the Orediggers with 24 points and 12 rebounds, his highest total since the season opener against Salish Kootenai College back in October.

England was followed by Darius Collins' 16 points, with Sindou Diallo's 12 Christian Jones' 10 rounding out the double-digit scorers for Tech.

While it may not have been the Orediggers' finest display of the year, whatever Tech left out on the court can be rectified tomorrow when Hiatt's team welcomes back Concordia to Kelvin Sampson Court Saturday at 4 p.m.