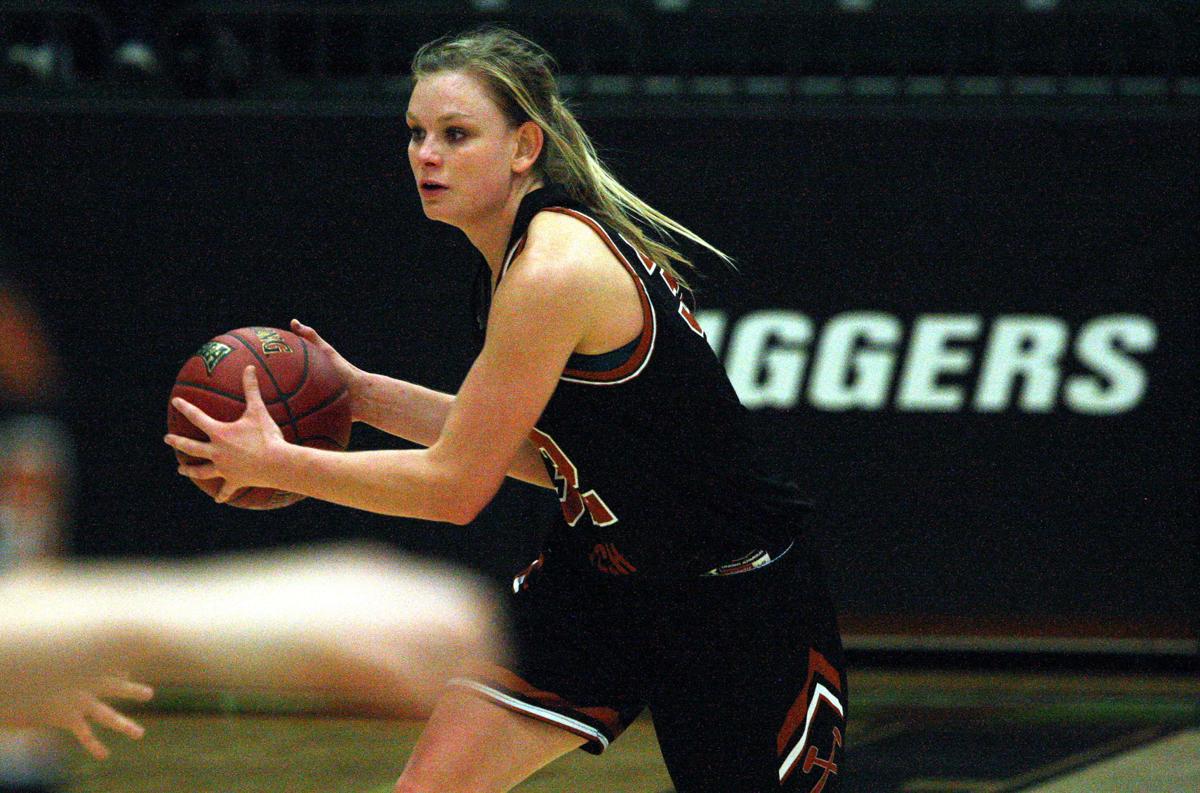 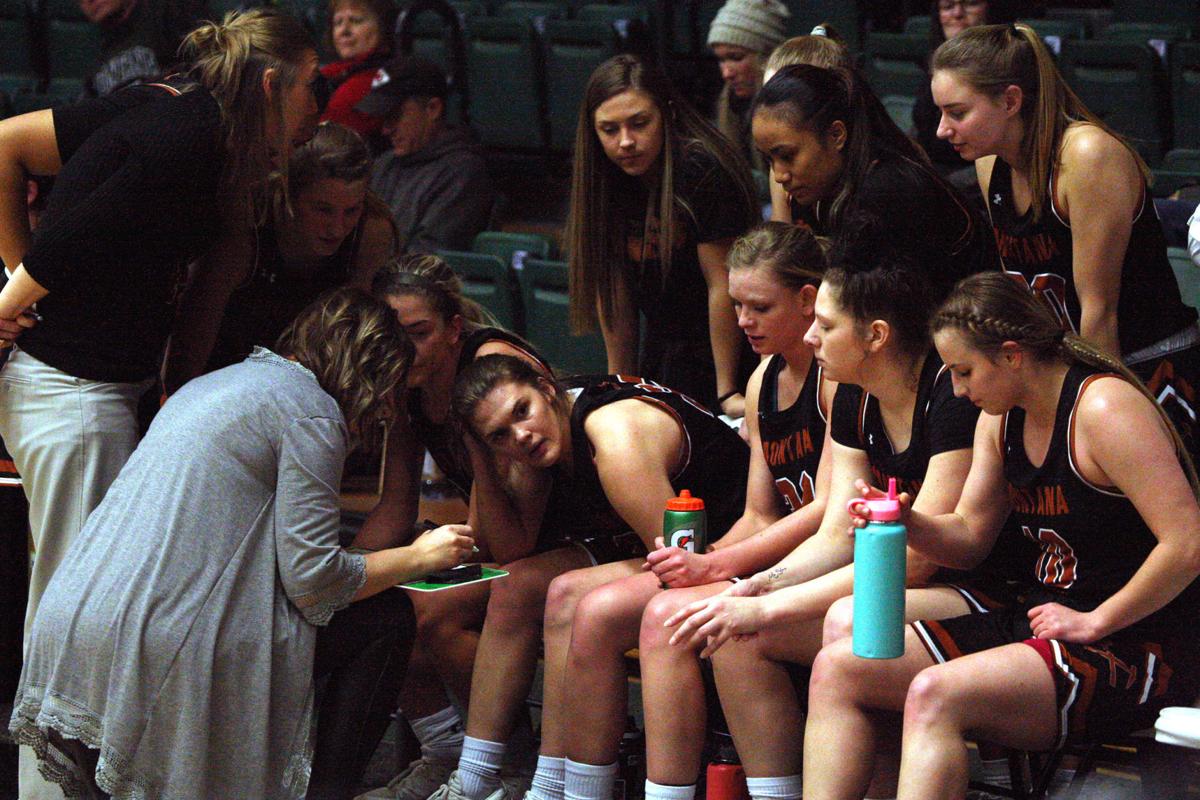 Despite building a halftime lead of 41-31, the Orediggers had to put together a late run to stave off the Warriors, but saw Williams, Molly Peoples, Kaylee Zard, Tavia Rooney and Dani Urick all hit double-digit points.

“You look at the stats,” Sanon said. “We had five players with double-figures… Having [Urick] give us 12 points was huge. She hasn’t been consistent for us, but that was a huge turnaround for her. She’s only a sophomore, but she’s going to give us her best.”

The Orediggers were able to jump out to early advantages as Tech had six different players making shots before the two-minute mark of the first quarter.

The deficit could have been larger for Lewis-Clark, but the Warriors were clinical at the free-throw line for the better part of the game. Lewis-Clark was led by guard Peyton Souvenir, who totaled 16 points. She was followed up by guards Kiara Burlage and Jansen Burlage, who each tallied 13 points.

For the better part of the second half, the Lewis-Clark had the advantage, eventually tying the game up at 55 midway through the fourth quarter, as Tech’s shooting cooled and the Warriors built momentum.

Tech responded strongly, however, as the Orediggers went on a 12-0 run to reestablish their lead and to see their way through to a 83-59 victory.

Sanon mentioned that the run was an important response after losing a 10-point lead and a good sign for the toughness of her squad.

“It was a ten-point game most of the game,” Sanon said. “In that third quarter, [Lewis-Clark] went into zone and we couldn’t hit… Really proud of how we handled our composure and keep fighting and fighting.”

For Zard, the game was a classic performance, finishing with 17 points and eight rebounds.

However, the key for Sanon was the leadership and clutchness the sole Tech senior showed by knocking down nine-of-nine free throws and organizing her younger teammates.

“It was huge,” Sanon said. “It just shows the composure she has. It’s like nothing is gonna faze [Zard]. I was really happy with how she played and she deserved that game.”

Tech takes an 11-day break, before hitting the road and taking on San Diego Christian on Dec. 18.