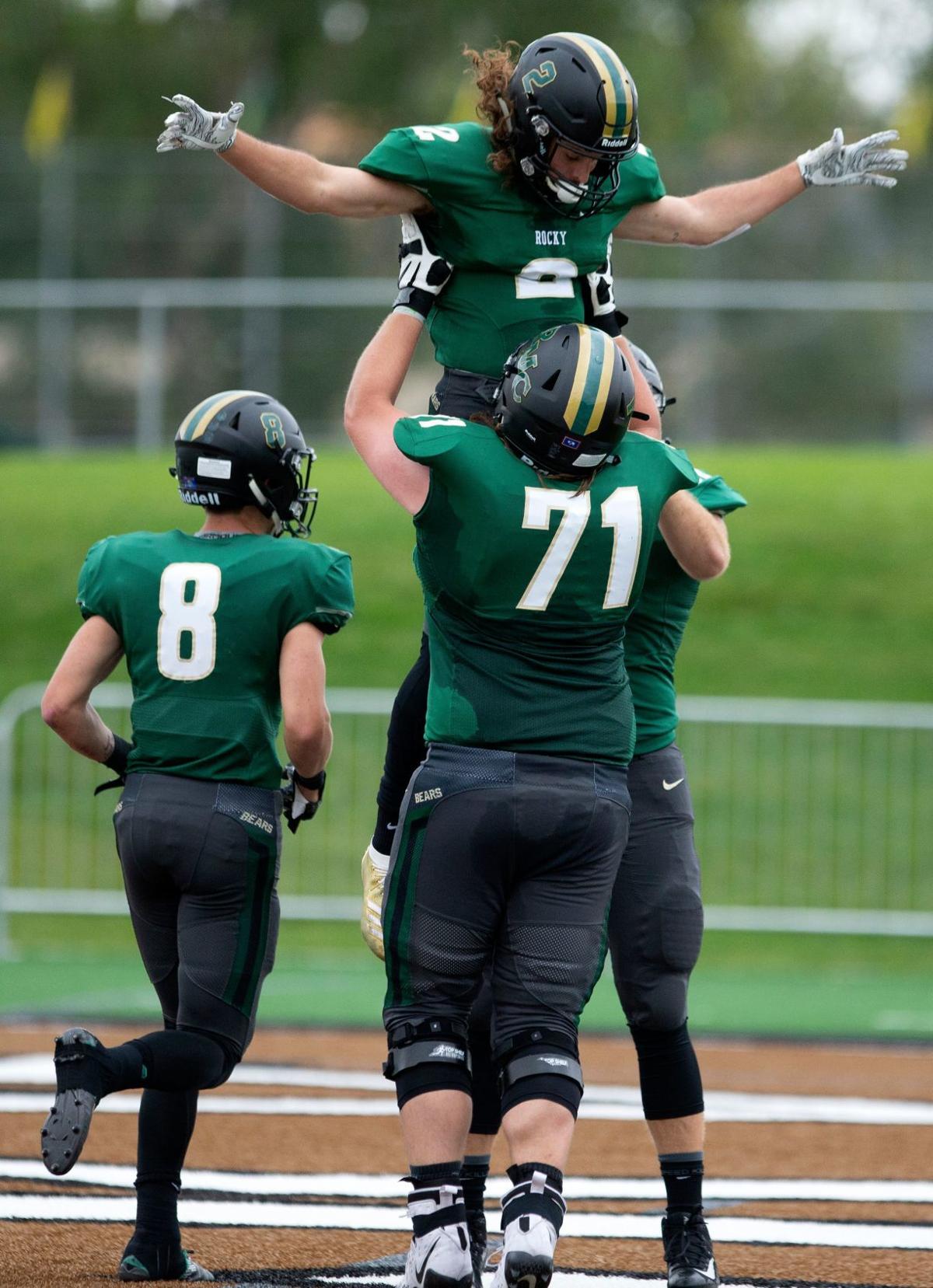 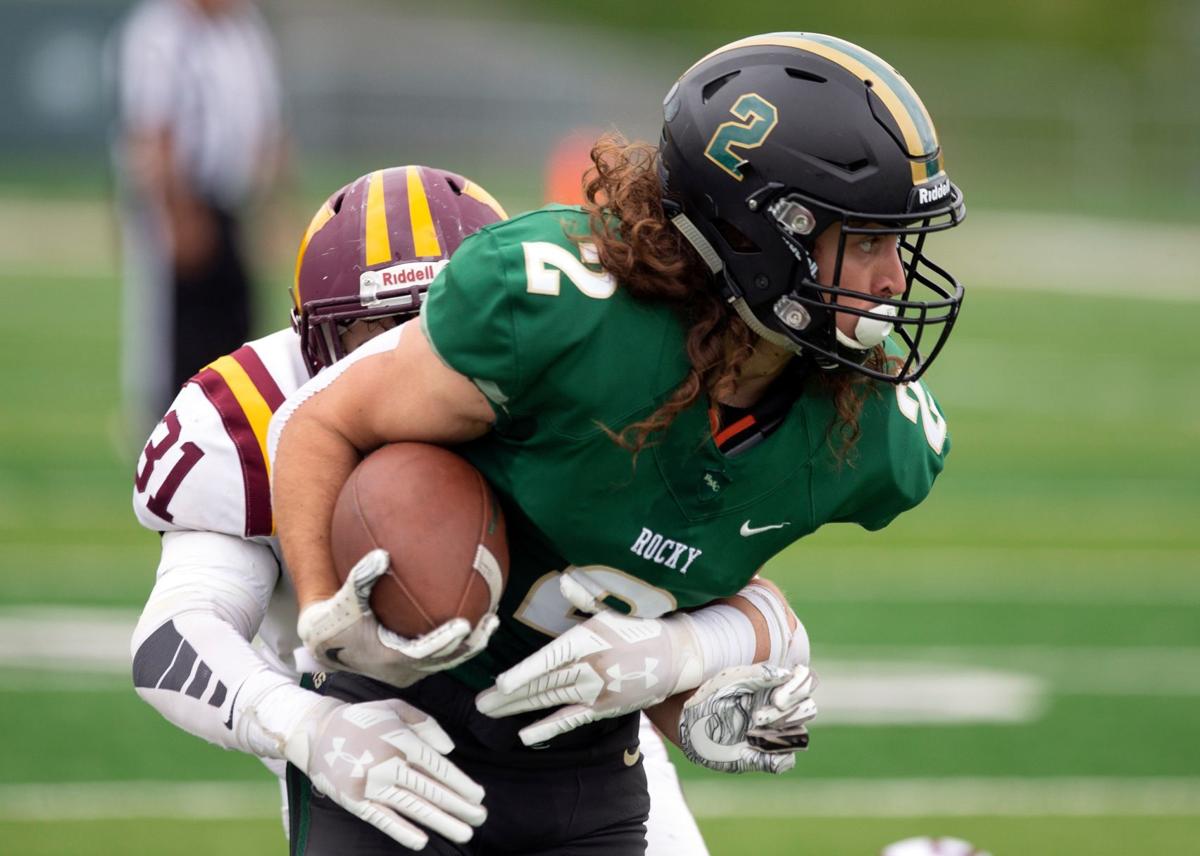 BILLINGS — Drew Korf stood on the football field, an element of calm among a sea of excitement.

"That was a fun one," said the Rocky Mountain College quarterback. "It's a good one any time you win."

And Korf was a big reason for the celebration surrounding him on Herb Klindt Field.

The even-keeled junior came off the bench to throw five touchdown passes in the Battlin' Bears 53-34 win over Montana State-Northern on Saturday afternoon to begin defense of their Frontier Conference championship.

Korf finished 24 of 42 passing for 332 yards. He had scoring passes of 15, 43, 36, 20 and 8 yards. Josh Kraft and Carter Garsjo each caught two touchdown passes each from Korf, while Lucas Overton caught the other.

Sam Sparks caught a Nate Dick pass for a 40-yard score and ran for another, while Victor Ngalamulume had a 33-yard scoring burst late in the fourth quarter. Sparks ran for 133 yards on 20 carries.

Kraft finished with seven catches for a career-high 153 yards, while Overton  had 10 receptions for 97 yards. Kraft had scoring catches of 48 and 36 yards along the left side on consecutive possessions.

"We knew Josh was going to have a favorable matchup," said Korf. "He's a great receiver and knew he would make some plays for us."

Korf, who would have gotten some snaps anyway, became Rocky's primary signal-caller when Dick suffered a foot injury late in the first quarter. Dick had an ice bag on his right foot midway in the first half and was out of his shoulder pads in the second half.

Korf and Dick had gone head-to-head for the starting quarterback position since spring practice with Dick getting the nod for the season opener against Dickinson State.

"I'm really proud of the way Drew stepped in there," said Rocky head coach Chris Stutzriem. "When we made the decision, he didn't get angry or turn his back. He just competes."

Korf also threw for five touchdowns in a win against Montana Western in November of 2017.

"I feel you approach every down the same," he said. "You try to execute and you try to score. That won't happen but you want to execute well and go out and win games."

The Lights scored 20 points off three lost fumbles by Rocky and a failed fourth-down conversion gamble on its first possession of the game.

"That's the offensive side in me," Stutzriem said. "I wanted us to get off to a fast start. We came close. We just missed a block."

The Battlin' Bears were also whistled 12 times for 137 yards in penalties.

"It's a young team," the head coach continued. "I was proud of the way we stayed together. We didn't let one bad thing turn into five."

The Lights tied the game 13-13 and pulled within one score on three other occasions. Each time, the Battlin' Bears answered with a score.

"Give credit to the offensive line," said Korf. "They were the most consistent when things started going south for us."

Rocky finished with 594 yards in total offense. Ari Johnson, Prince Johnson and Chad Nebel all had quarterback sacks for the Battlin' Bears.