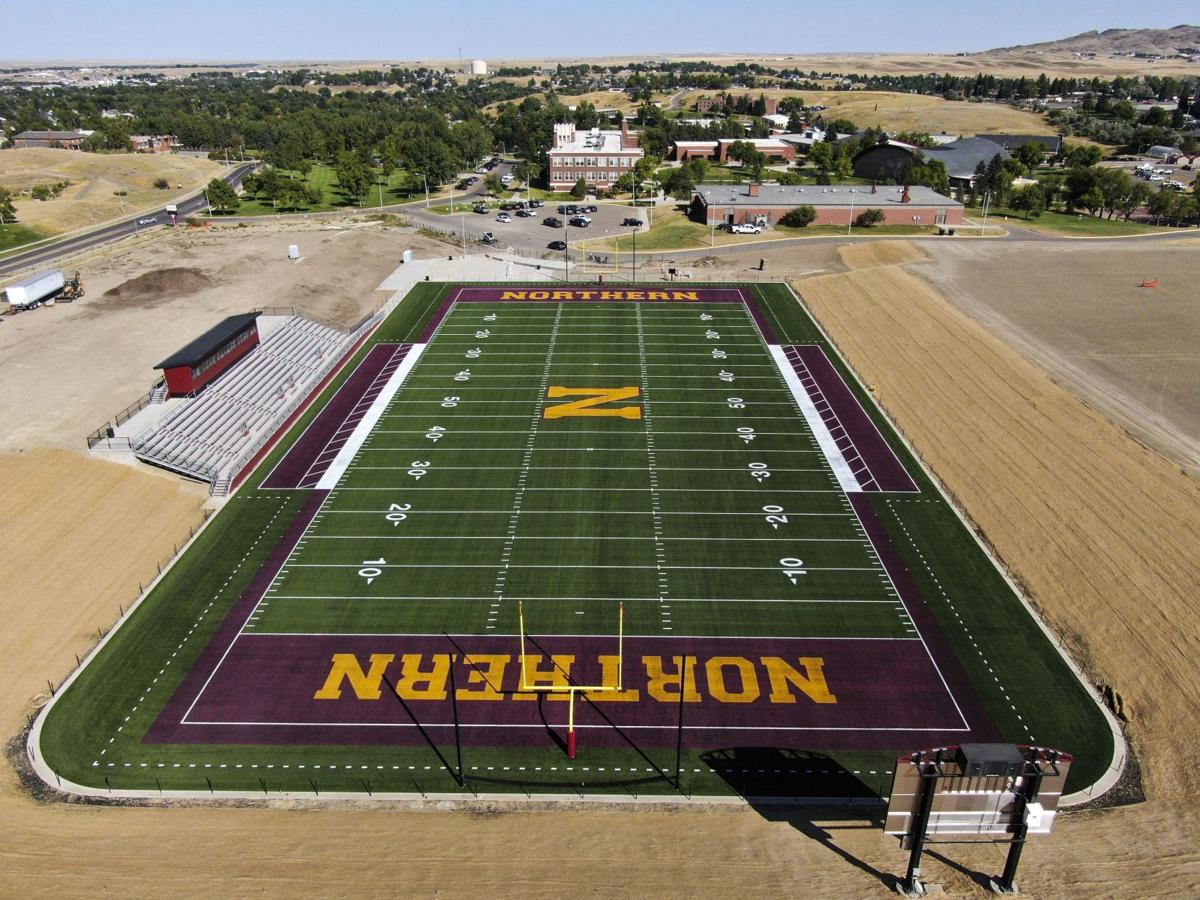 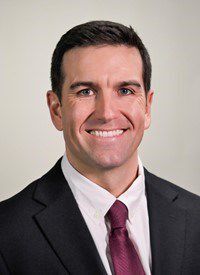 BILLINGS — Being home has never felt so good for the Montana State-Northern football team.

The Lights will be playing their first game at Tilleman Family Field on Saturday in Havre when they host Frontier Conference foe Rocky Mountain College at 1 p.m.

Havre High School’s Blue Pony Stadium was the previous home of the Lights.

“The community of Havre is excited as anybody,” Lights coach Andrew Rolin told The Billings Gazette and 406mtsports.com in a phone interview Friday. “It’s the first time in history we’ve had a game on campus. It is a big deal to the players, coaches and our community and university as well.”

A grand opening ceremony was held in late August for the field, which was made possible by a $3 million privately funded capital campaign, which was supported by the late Mike Tilleman and his family. Before he passed away in September, the former University of Montana and NFL player and his family were honored at the ceremony.

“The field is a testament to the Tilleman family and the late Mike Tilleman,” Rolin said.

Rolin also credited the community, various donors and the school administration for all the “hard work, fundraising and getting things done” in making the “dream” of a new field a reality.

While the Frontier Conference has a “No-Spectator Policy” for all indoor and outdoor sports for the remainder of the 2020-21 athletic year because of the ongoing coronavirus crisis, Rolin noted that when the Lights played their first two games of the season on the road, some fans tried to sneak a peek through the fences. That trend is bound to continue in Havre — especially with the significance of the moment. The game is scheduled to be broadcast on SWX.

“With the excitement in town, there will be certain areas it will be tough to tell people they can’t watch a game from,” he said. “But officially the stadium is closed.”

The Lights players are excited for kickoff and appreciate all of the work that has resulted in the new facility. The season was pushed to a spring date from the traditional fall start as a result of precautions taken because of the virus.

In the fall, Rolin estimated Northern practiced on the field 10 to 12 times. MSUN also held preseason camp in February and early March leading to the spring season.

“It’s a sense of home and a sense of belonging with our kids,” Rolin said. “They have seen the process of it being fundraised for and built and now the reality of having been practicing on it all year and finally getting to compete on the field is a big deal.”

While there is plenty of “excitement and anticipation” for the contest, once the game begins Rolin said the Lights (0-2, 0-2) will be focused against RMC (0-3, 0-3).

“We have been preaching that once the ball snaps on the first kickoff it turns into football,” Rolin said. “It’s 11-on-11 and executing and doing your job.

“Once the ball is kicked on the first kickoff, or snap, we can play in the parking lot, or a sandlot, and it’s still 11-on-11 vs. Rocky. We have to go and be our best selves against Rocky on Saturday.”

Battlin' Bears standout to return from hamstring injury as RMC aims to close the season with a win.