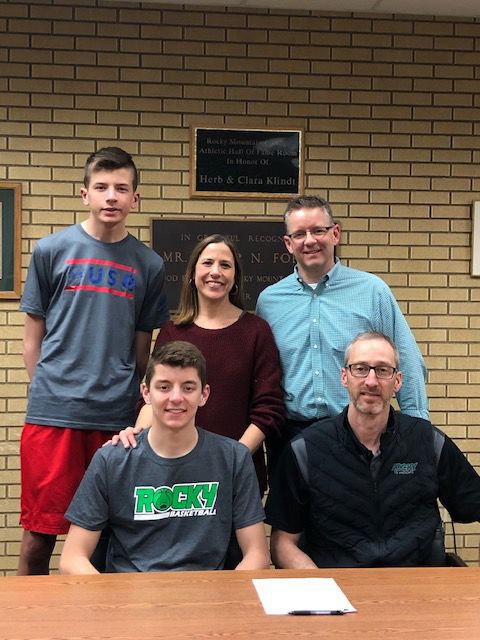 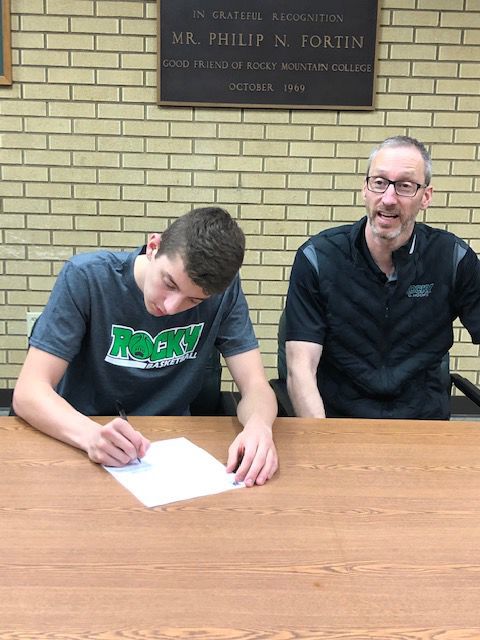 BILLINGS — Senior Drew Ouradnik, a high-scoring forward for Billings Christian School, announced on Tuesday evening that he has signed an NAIA national letter of intent to continue his basketball-playing days next season with Rocky Mountain College of the Frontier Conference.

The 6-foot-3, 175-pound Ouradnik, scored an average of 26 points per game for nationally ranked Billings Christian, which compiled a 25-1 record and placed third in Division 4C at the recent National Christian School Athletic Association tournament in Ohio.

He also averaged 5.7 rebounds and 5.4 steals per game during his senior season.

Ouradnik attended Billings Christian, a private school, for 2 ½ years after moving back from Minnesota, and was coached by former Montana State Billings coach Craig Carse. He was also on the Warriors’ 2019 team, which claimed the 4C NCSAA national championship.

The 18-year-old Ouradnik, who has lived in Billings off and on for around 15 years, said one of the main reasons he chose Rocky was that it was “close to home.

“It’s nice to still be able to see family and friends,” he said. “I also think it’s a great opportunity to pursue the sport I love.”

Ouradnik added that academically he will be studying to become a podiatrist (foot doctor) like his father, Paul.

He signed with the Battlin’ Bears and coach Bill Dreikosen (his former neighbor) on Tuesday afternoon.

“It was really exciting,” Ouradnik said of committing to Rocky. “I was thinking of my grandparents getting to come and watch my games, too. I just think that will be super cool.”