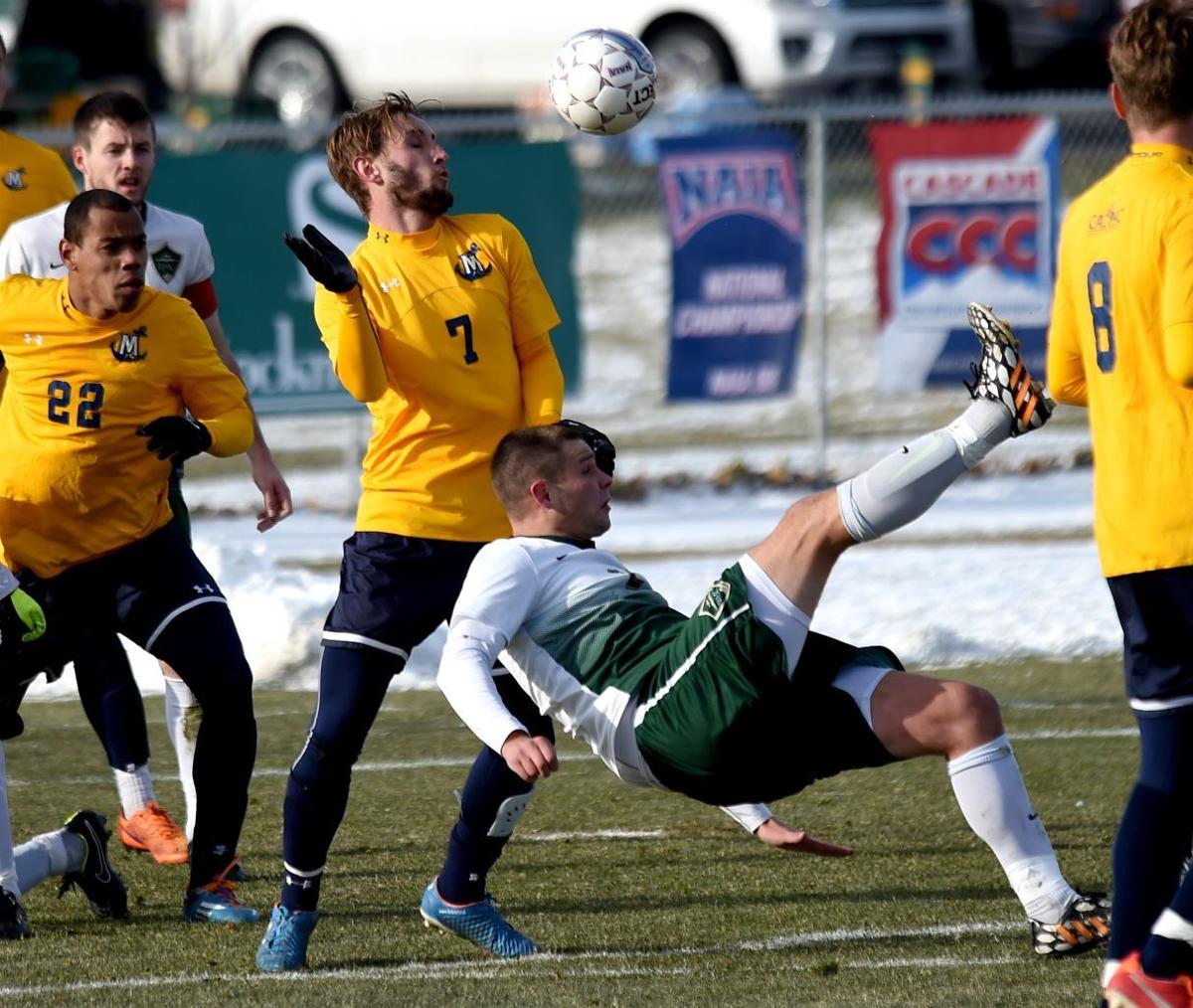 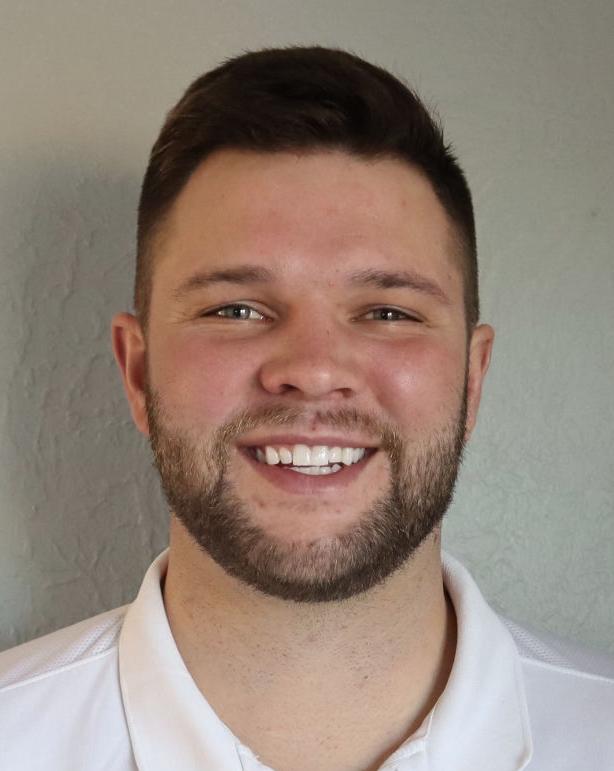 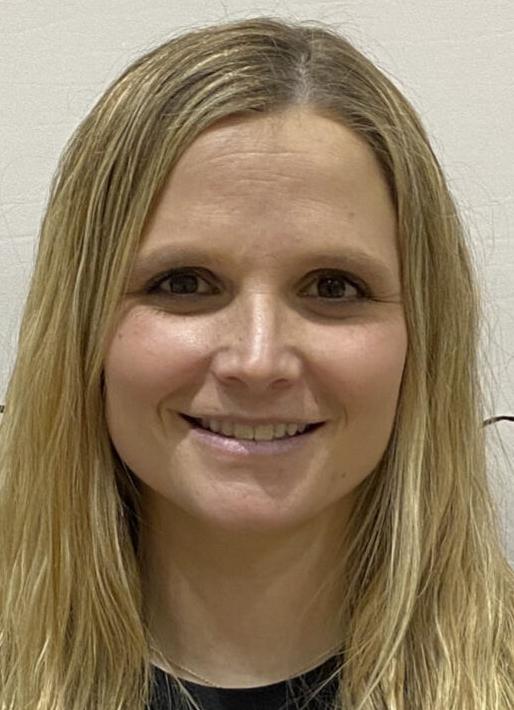 BILLINGS — Former players from Rocky Mountain College were placed in charge of the boys and girls soccer programs at Billings Senior on Wednesday.

Steph (Jensen) Wagner, a 2006 West High graduate, will be the girls coach. Jace Beck was tabbed to coach the boys. He’s been the JV coach at Senior for the past three seasons.

Mark Wahl, the director of activities and athletics at Billings Public Schools, made the announcement in an email.

Beck, a native of Woodinville, Washington, steps in for Zach Robbins, who resigned in October. Beck said he’s “extremely excited and a little anxious.”

“It’ll be tough because we lost so many seniors last year and they were all high-quality players,” Beck said. “But I know we have a lot of returning seniors that were freshmen when it was my first year coaching JV so I started with these seniors. So it’ll be good that I’m familiar with quite a few of the players. I’m just excited to get going, honestly.”

Beck played four seasons at Rocky and he was a starting center back on the 2015 squad that made it to the quarterfinal round of the national tournament.

He began coaching in 2012 at the Seattle-area Strictly Soccer and coached U-8 through U-19 boys and girls teams at the Billings United Soccer Club before being hired by Senior.

Beck said his mother, Shelley, was a high school coach in Washington, and that had an influence on him.

“When she was coaching I just thought it was so cool,” said Beck, who also works seasonally with Fish, Wildlife and Parks. “I’ve pretty much adored soccer since I can remember. So something like this is a huge stepping stone into my journey as a coach. I couldn’t be more excited and ready.”

Wagner became Senior's JV girls coach in 2014 under Megan Parish and stayed in that role until 2018, when Parish resigned. Wagner thought about applying for the head job then, but with her second child on the way, the timing wasn’t right, Wagner said.

Though her third child is due soon, Wagner said the timing is better at this juncture as she replaces Chez Keehn, who resigned in November after two seasons as the Broncs' girls coach.

“It’s always been a goal of mine to be a head coach,” Wagner said. “And it’s not just being a head coach, it’s being in charge of a program, to watch it grow and build, to watch the girls go through there and watch a program become really great.”

Wagner played under John Dorr at West and then four seasons at Rocky before graduating in 2010.

She later became a West assistant for a season and a half before moving on to Senior, where she teaches health and physical education.

Though she’s been away from the game for the past two seasons, she would ask Broncs players in her classes how things were going, and, since fans were restricted to family members because of COVID-19 protocols, watched a couple Senior games through the fence at Amend Park this past season.

Victor Flores contributed to this report.

Chez Keehn was the Broncs' coach for two years.