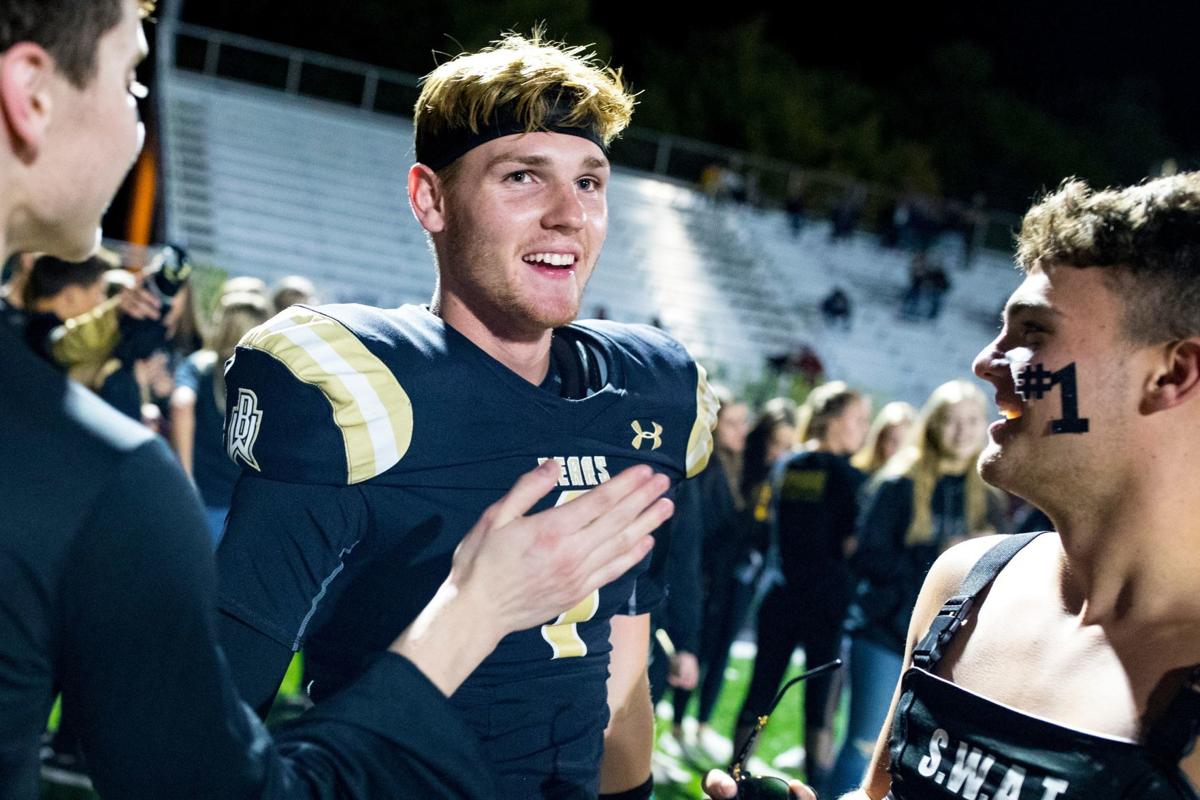 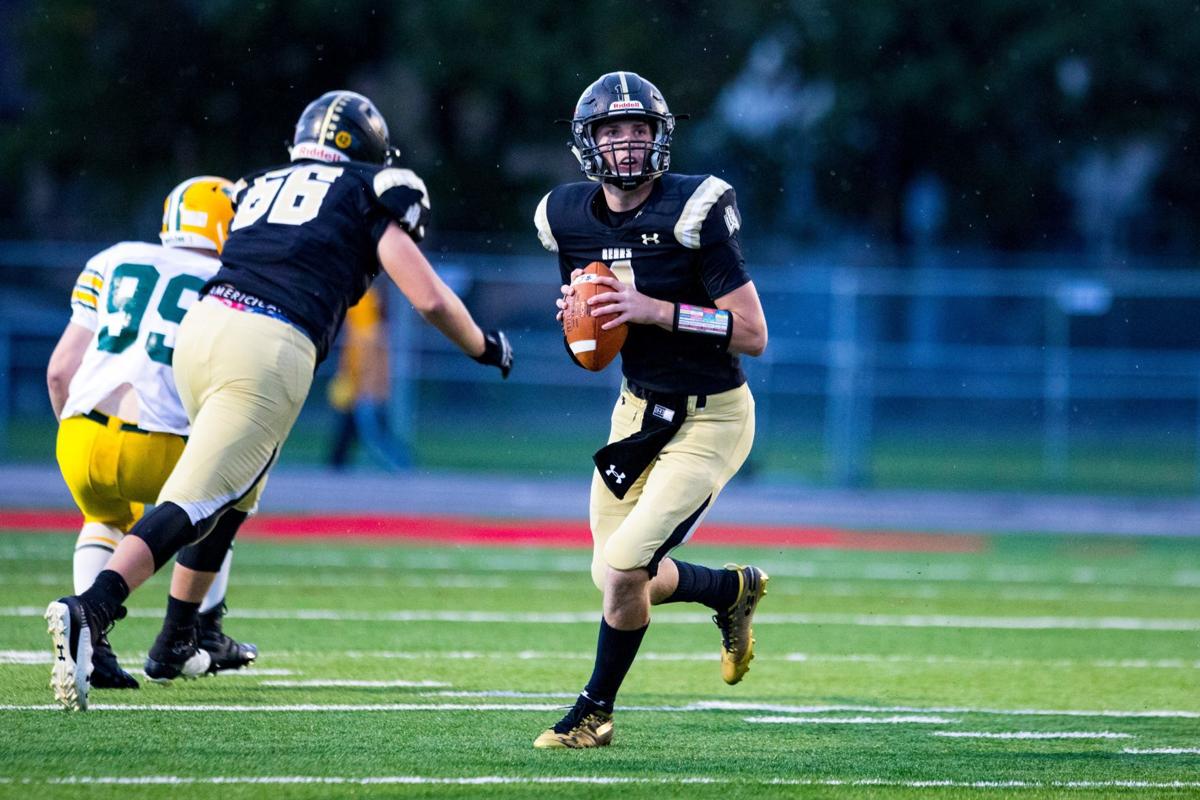 Billings West quarterback Josh Erbacher looks down the field during a game against Great Falls CMR on Sept. 20, 2019.

Billings West quarterback Josh Erbacher looks down the field during a game against Great Falls CMR on Sept. 20, 2019.

BILLINGS — They say young people have an important role to play in the age of coronavirus, as the responsibility of social distancing falls on them, too.

Josh Erbacher, star quarterback of the Billings West football team and most recently a second-team all-state selection in basketball, has seen the latter part of his senior year stripped away as athletic events were preempted and schools remain closed in an effort to slow the spread of COVID-19.

He wishes life was different, but also knows there’s nothing he can do about it.

“It’s been crazy,” Erbacher said. “Not being able to go to school our senior year, and missing out on prom and the last day of the state (basketball) tournament and possibly graduation, it sucks.

“Everybody was saying how this was our year. Our senior year. It hurts to not be able to be a part of that.”

Erbacher is not alone. Countless athletes — high school and college — had their careers cut short and championship dreams dashed. Right now, students are working through the academic year at home, which is a new reality for them.

Among his specific age group, Erbacher said he and his peers are itching for a return to normalcy while also trying to be part of the solution.

“This is the first time that I can say I miss going to school,” he said, tongue in cheek. “I’d say for the most part we’re handling it pretty good, but there are times also where we don’t want to be stuck inside all day. I’ve gone fishing with a few friends. We had a poker night. But for the most part we’ve been indoors.

“I’m hoping it blows over ASAP.”

These unprecedented times are enough to make Erbacher focus on the future — specifically his commitment to play football at Rocky Mountain College. Erbacher recently signed with the Battlin’ Bears as part of the program’s 2020 recruiting class.

In two seasons as West’s starting quarterback under head coach Rob Stanton, the 6-foot-3, 205-pound Erbacher guided the team to a 21-3 record, including a victory over Kalispell Flathead in the 2018 Class AA state championship game. He was a two-time all-state selection.

As a senior last fall, Erbacher threw for 2,414 yards with 29 touchdowns and five interceptions. His finished his career with 58 TD passes, and his 5,408 passing yards, according to local sportscaster Rocky Erickson, rank fourth in school history behind Brady Gustafson, Bo Bartik and Andrew Selle but ahead of John Edwards.

“It turned out really good for me,” Erbacher said of his career at West. “The state championship was obviously my favorite part about it. That was a lot of fun.”

“I think I grew a lot,” he said. “I’d say my freshman and even sophomore year coming in, I didn’t know too much about how to read defenses, and certain routes and timing. My junior and senior year I learned a lot, studied film and got to know the playbook a lot better. Our whole coaching staff helped me a lot and taught me how to make the game slow down.”

Second-year Rocky coach Chris Stutzriem has signed 35 players to the program’s 2020 class, and Erbacher is a big piece to the puzzle.

The Battlin’ Bears return experience at quarterback next year, including Drew Korf and Billings Senior product Nate Dick, who each saw time under center last season. But Stutzriem foresees big things for Erbacher down the road.

“No. 1, his leadership,” Stutzriem said when asked to describe Erbacher’s strengths. “Watching him this past football season, just the way he commanded the huddle and commanded his team and the way people looked up to him was huge.

“I think we’re very fortunate to have him. He checks all the boxes for us. I think we got a real winner.”

Due to his size and athleticism, Erbacher could have perhaps chosen to play basketball at the next level. He helped West to the semifinal round of the state basketball tournament before everything was shut down.

But football is No. 1 in his heart. And Rocky is the right place for him.

“They do a lot of the same things that West’s offense does — definitely a strong running game but not afraid to air it out and spread out the offense,” Erbacher said. “I like to spread things out and get everybody the ball, and I think that’s exactly what Rocky does.”

In the meantime, Erbacher waits for a return to a regular routine.

For his career, Erbacher threw for 5,408 yards and 58 touchdowns while completing 65% of his passes.