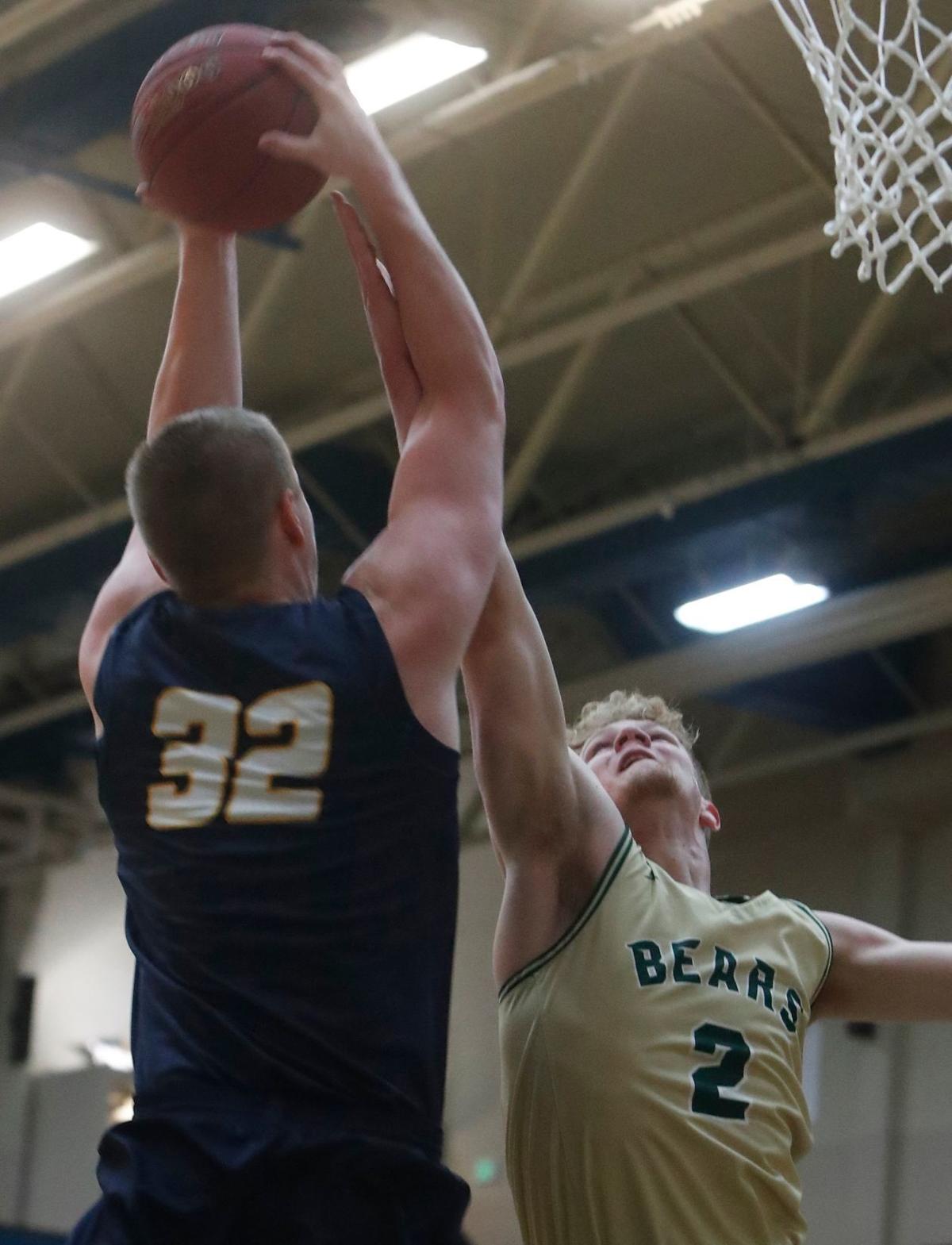 MSU Billings' Brendan Howard shoots as Rocky's Clayton Ladine defends in the first half of the game at the Fortin Center during a men's basketball game on Nov. 19, 2018. 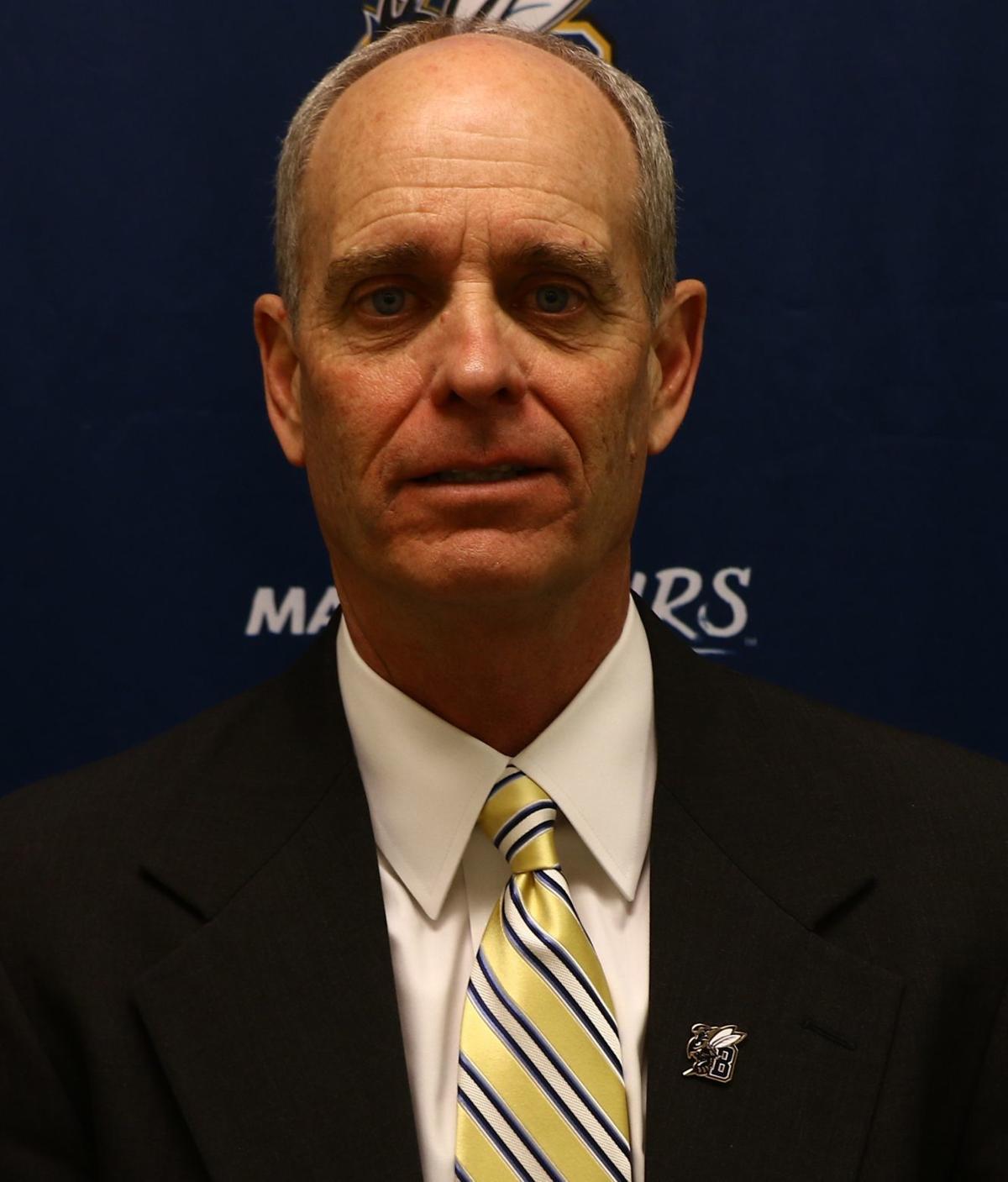 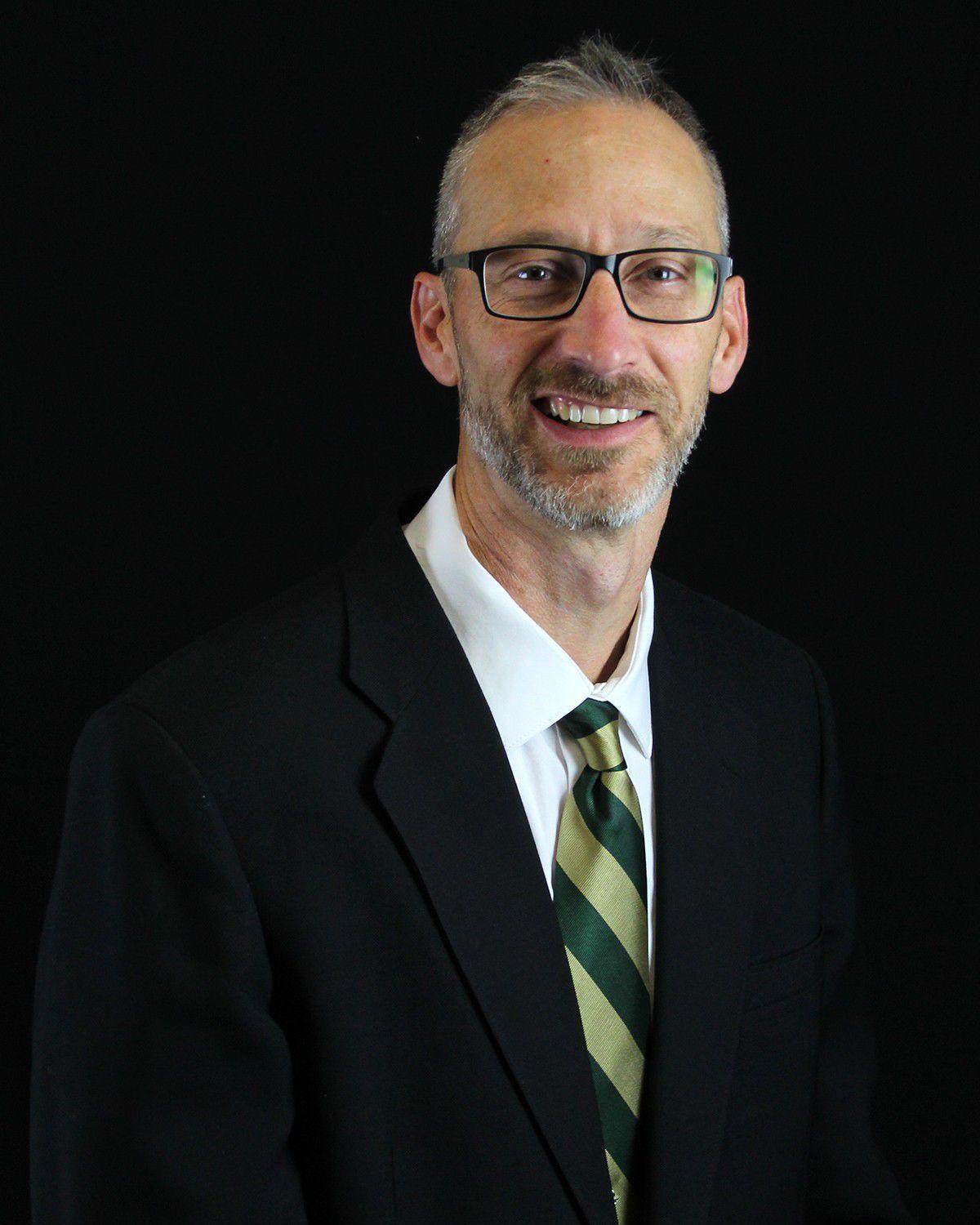 BILLINGS — Mick Durham and Bill Dreikosen both have fond memories of playing at the Metra.

Durham, a native of Three Forks, played in the KOA Classic basketball tournament at the Metra in late December, 1979, as a member of the Montana State Bobcats. On the first day, the Bobcats defeated Valparaiso 73-60 before falling to The University of California-Santa Barbara 77-76 in the championship game before 3,127 fans. Durham hit six consecutive free throws down the stretch for the Bobcats in the win over Valparaiso. He scored 13 points in the title game.

“It was a holiday tourney. I never did play a high school game at the Metra, but I did play in the KOA Classic. I think they’ve changed the floor since then,” Durham added with a laugh.

Like Durham, Dreikosen had memorable moments at the Metra. Dreikosen was a member of the Hinsdale team that downed Geraldine, 78-70, in three overtimes for the State C boys basketball championship in 1988.

Dreikosen made a free throw with two seconds left in the first extra session to force the second OT period. Dreikosen scored 10 points for the Raiders.

Beginning his 20th season at the helm of the Battlin’ Bears, Dreikosen said he had “great memories of winning state” at the Metra.

Durham also has experience coaching at the Metra. During his tenure as Montana State coach, he guided the Bobcats in the Border War against Wyoming.

While Durham and Dreikosen both experienced success at the Metra as players, their main focus will be the game come Saturday night.

Rocky has not played since defeating Yellowstone Christian 89-78 at the Shrine Auditorium on Nov. 12. In that victory, Roundup’s Kelson Eiselein had 16 points and five rebounds, Grant Wallace scored 15 points and had seven boards and Great Falls’ Sam Vining scored 13 points and snagged six boards for the Bears.

“For us, it’s still early-season basketball,” Dreikosen said, adding the game will help prepare the Bears for their first Frontier Conference contest Dec. 6 at Providence. “We have only played a few games. We are just trying to figure ourselves out. We have a lot of new guys. We are trying to figure out our identity. We like this group. We have six freshmen.”

MSUB defeated Northwest University 83-79 on Thursday at Alterowitz Gymnasium as Great Falls’ Brendan Howard put together a double-double with 28 points and 10 rebounds. Tyler Green added 19 points and freshman Chrishon Dixon, a Billings Central graduate, had 14 points. It was the home opener for the Jackets.

Durham also said the game with Rocky will aid the Jackets as they aim for their Great Northwest Athletic Conference opener at Simon Fraser on Dec. 5.

“We are learning. We are new and kind of young,” Durham, in his second year coaching the Jackets, said, adding the team is playing three freshmen.

The game is being played at the Metra as the floor on the court at the Fortin Center is being replaced. The floor was damaged when a water pipe broke over Easter. The first men’s basketball game scheduled to be played on the new Fortin Center floor is Jan. 15 against Carroll College.

Dreikosen said the Billings high schools and MSUB have been gracious in offering gym space as the Fortin Center court is replaced.

“All the schools have been trying to help us wherever they could and we appreciate that throughout the community,” he said.

He is also appreciative for the chance to play at the Metra.

“We are definitely thankful to have that opportunity,” Dreikosen said. “We are thankful for all the places in the Billings community who have helped us out as our floor is being redone.”

A handful of Bears and Yellowjackets have played at the Metra in the past. Durham said his team recently played in a facility comparable to the Metra, when the Jackets competed at The Minot State Dome, which can house 10,000 fans, during an 83-74 loss on Nov. 16.

“Some people read a lot more into exhibition games,” Dreikosen said. “I don’t. I am going out there and playing the game. I don’t think if it is an exhibition or not. It’s a game against a good opponent and a chance to go out and play better.

“I hope we can get people out to the Metra. That’s my goal.”

Durham said at the NCAA D-II level, teams can only play 28 games and three exhibitions, plus there is a minimum amount of D-II games that need to be scheduled.

“It’s great we don’t have to travel and get to be home on a Saturday night and play in Billings,” Durham said. “The game makes sense. We make it a big deal. It’s a rivalry. We are not approaching it like an exhibition at all.”

Ruth Chepsat highlighted a batch of historic finishes for the Rocky men's and women's cross country teams at the NAIA national meet.