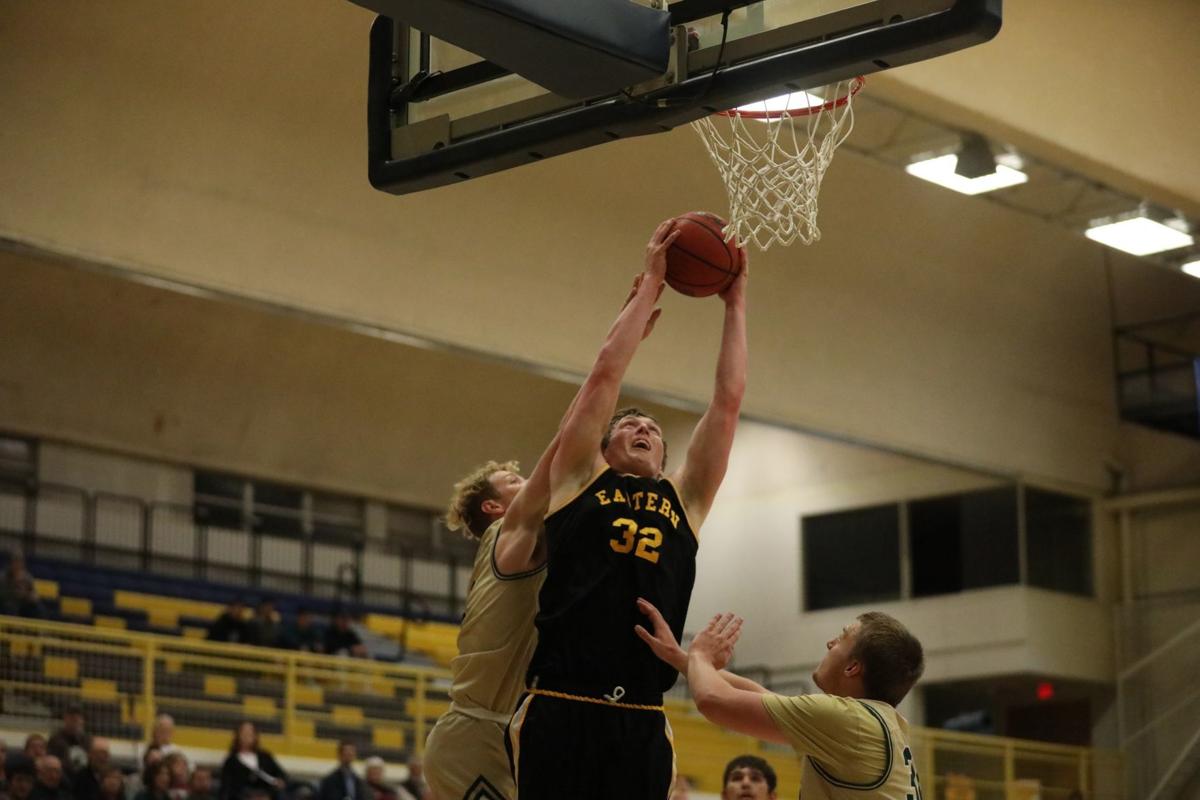 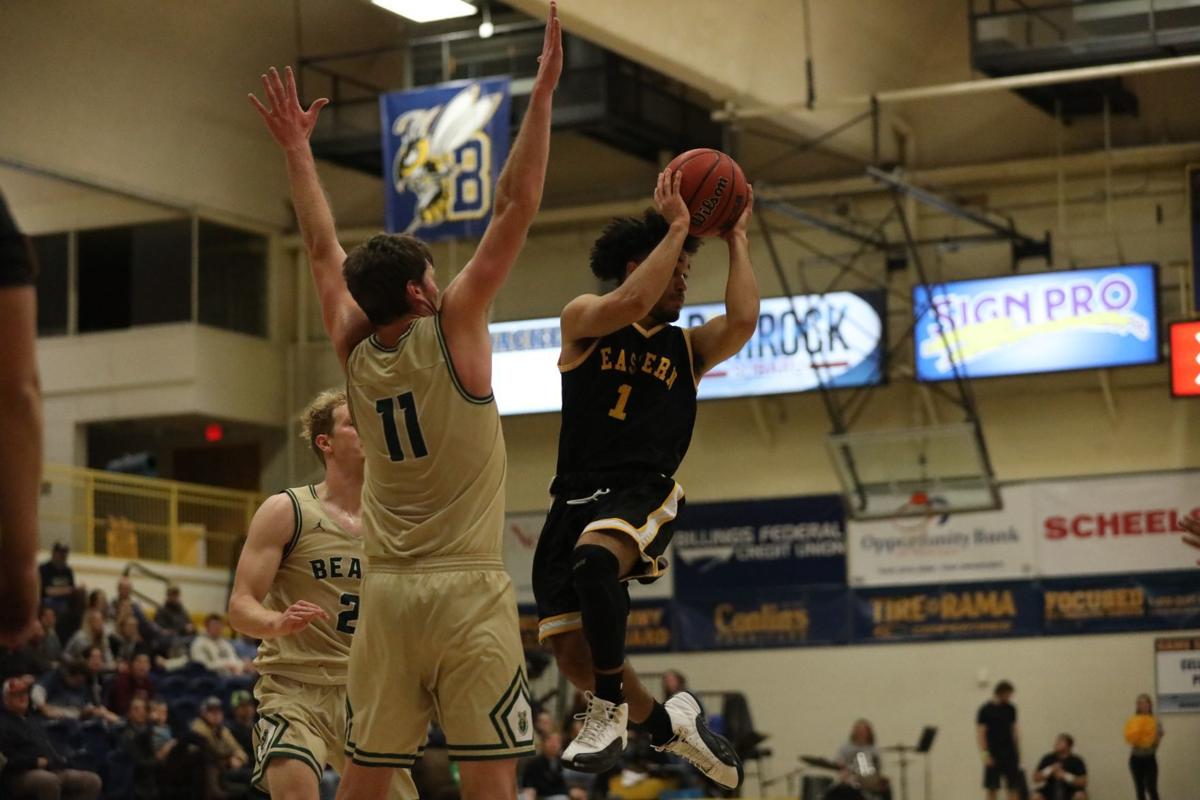 Chrishon Dixon scored on a layup with 1:28 left in overtime to give the Yellowjackets an 87-86 advantage. Stevie James would later connect on two free throws with 23 seconds left to ice the game.

It was an exhibition game for both schools. The win by MSUB in the second "Rimrock Rivalry" game of the season avenged a 79-70 victory by Rocky on Nov. 23 at First Interstate Arena at MetraPark.

"It wasn't your typical exhibition game," MSUB coach Mick Durham told 406mtsports.com. "Both teams went at it hard and it could have gone either way.

"Our guys were ready to go. We didn't want to get swept and found a way to get it done."

Howard made two free throws with 17 seconds left in regulation to tie the score at 81-81. Maduakor had two steals in the final 17 seconds of the second half for the Yellowjackets.

"It was a really good basketball game," Durham said. "You like to see that. It will benefit both teams."

The Yellowjackets are scheduled to compete at the DII South Point Holiday Classic in Las Vegas Dec. 21-22. Rocky will play at the Cactus Classic Dec. 15-17 in Chandler, Arizona.

It was "Eastern Montana College Throwback Night" and the Yellowjackets sported black and gold uniforms. Black and gold were the team's colors before EMC became MSU Billings.

A 3-pointer with 1.6 seconds left lifted the Yellowjackets over the Nanooks.