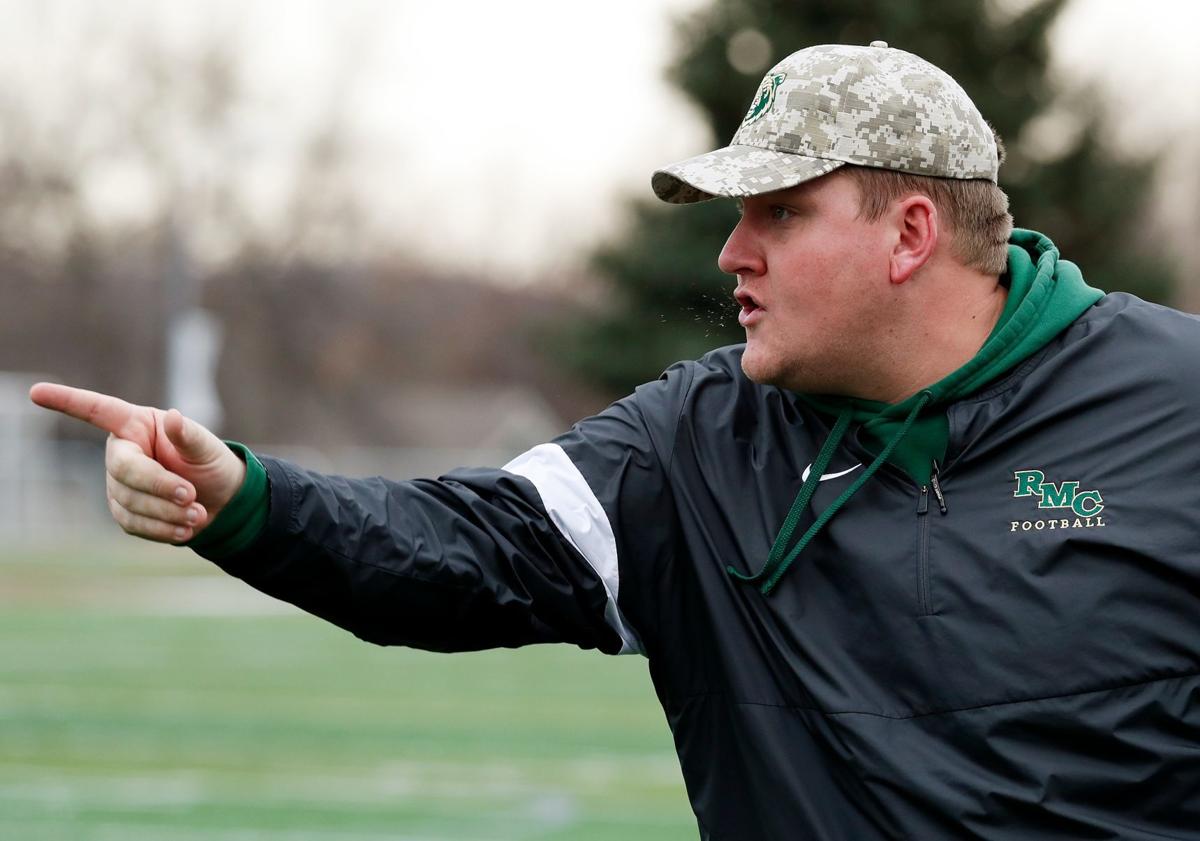 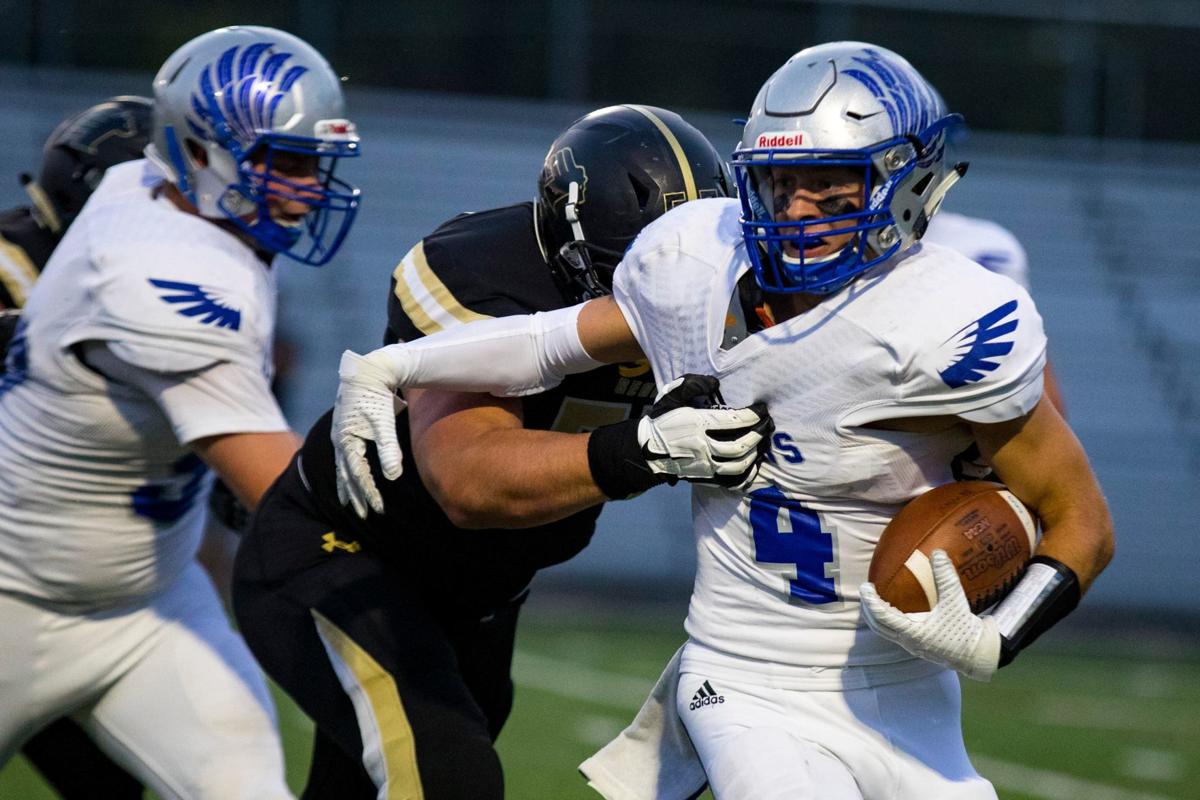 BILLINGS — Chris Stutzriem’s “Bear Raid” recruiting storm culminated Wednesday with the signings of 24 high school prospects on National Signing Day, a group that is as positionally diverse as it is geographically wide-ranging.

The Battlin’ Bears filled holes at nine positions with recruits from seven states. Locally, seven of the signees are Montana prospects, including hometown additions Josh Macy of Billings Skyview and Isaiah Sanchez of Billings West.

In spite of the variety, there is one common denominator.

“These are the guys that wanted to a part of what we’re doing.”

Macy, at 5-foot-7 and 160 pounds, will be called on to boost the Bears in the speed department at wide receiver. He was an honorable mention all-state selection for the Falcons.

Macy is one of four wideouts signed by Rocky.

Stutzriem said Macy is “the best player off that (Skyview) team athletically. He’s a local kid. We got to see him at a couple of our camps. He’s a great kid to be around. He was always positive when we talked to him about his team and his coaches, and was really a leader on that team.”

The well-respected Sanchez (5-11, 236) was a second-team all-state pick for West. He played both sides of the line, and is one of several recruits that check the physicality box. He helped the Bears win the Class AA championship in 2018.

Meanwhile, Miles City’s Mason Harding (6-4, 240) was one of three offensive line additions that Stutzriem said are a work in progress.

“Offensive line-wise we needed to get a few guys that we can have a couple of years to develop,” he said. “We felt like we really did well with that.”

The Battlin’ Bears filled three gaps in one fell swoop with the signings of triplets Bryce, Bridger and Blake Danielson of Missoula Loyola. Bryce (5-11, 185) was recruited to play wide receiver while Bridger (6-1, 215) and Blake (6-0, 215) come to Rocky at the linebacker and “athlete” positions, respectively.

“We really felt good about all of them,” Stutzriem said. “They kind of do a little bit different stuff and they’re all different sizes, but we’re really excited to sign all three of them.”

Stocking (6-4, 205) played four positions during his senior year at Minico last fall, including QB, receiver and running back.

Rocky currently has five quarterbacks listed on its spring roster, including Drew Korf and Nate Dick, who got the majority of the snaps last season.

Another addition, Cottonwood, California, running back Cade Lambert, was a league MVP at West Valley High School. Lambert (5-11, 195) rushed for over 1,500 yards and 20 touchdowns.

Stutzriem said he and his coaching staff hosted over 70 recruits on visits over the course of the past three weekends. And, as is the case in the NAIA’s Frontier Conference, the Battlin’ Bears aren’t done looking for more.

“We signed 24 (Wednesday), but we’ve got a few more coming in this weekend,” Stutzriem said. “With wrestling and basketball and those things going on, sometimes kids have to work around some things. But we signed 24 and we really feel good about it.

“It felt like we really got better athletically and got some guys at some key positions and it wasn’t built up into one number, it was kind of all over. Really feel good about it and we’re excited for it.”

Aside from the seven from Montana, eight are from Arizona, two each from Idaho, Washington and Wyoming, and one each from California and Texas.

The Battlin’ Bears will open spring drills March 20. Their spring game is scheduled for April 25 at 1:30 p.m.