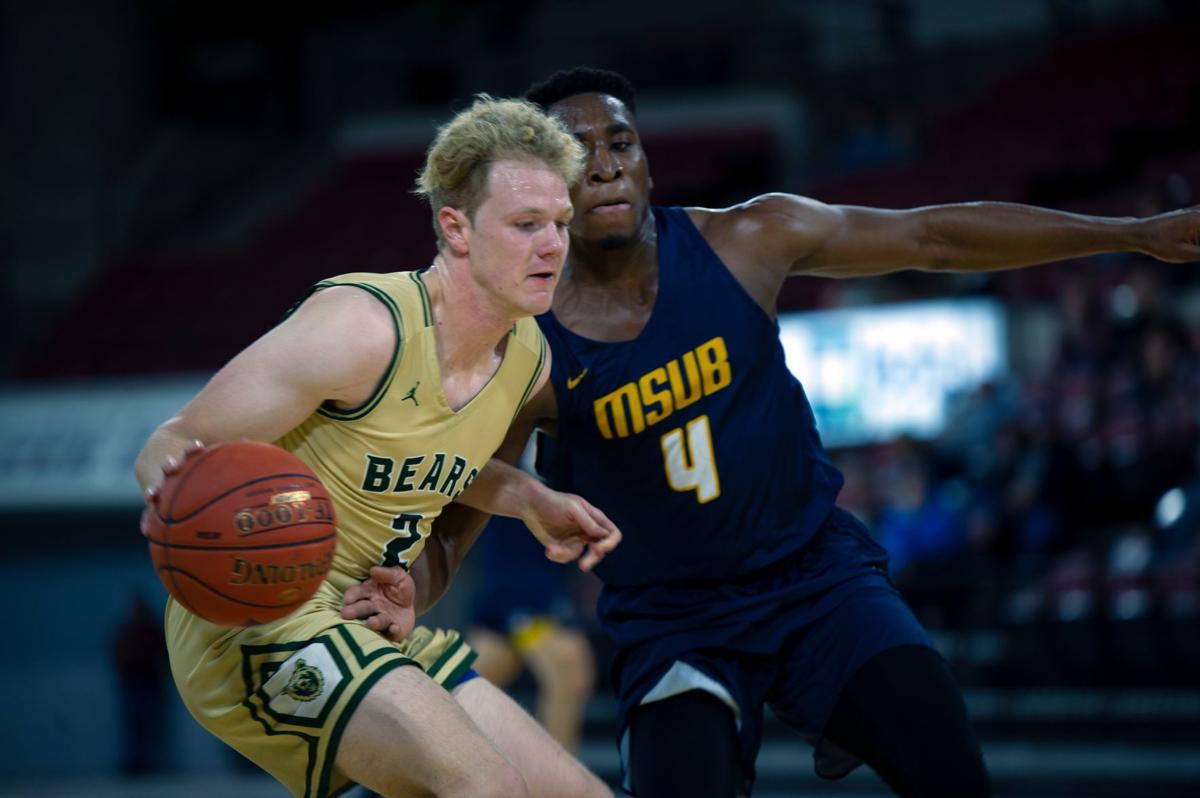 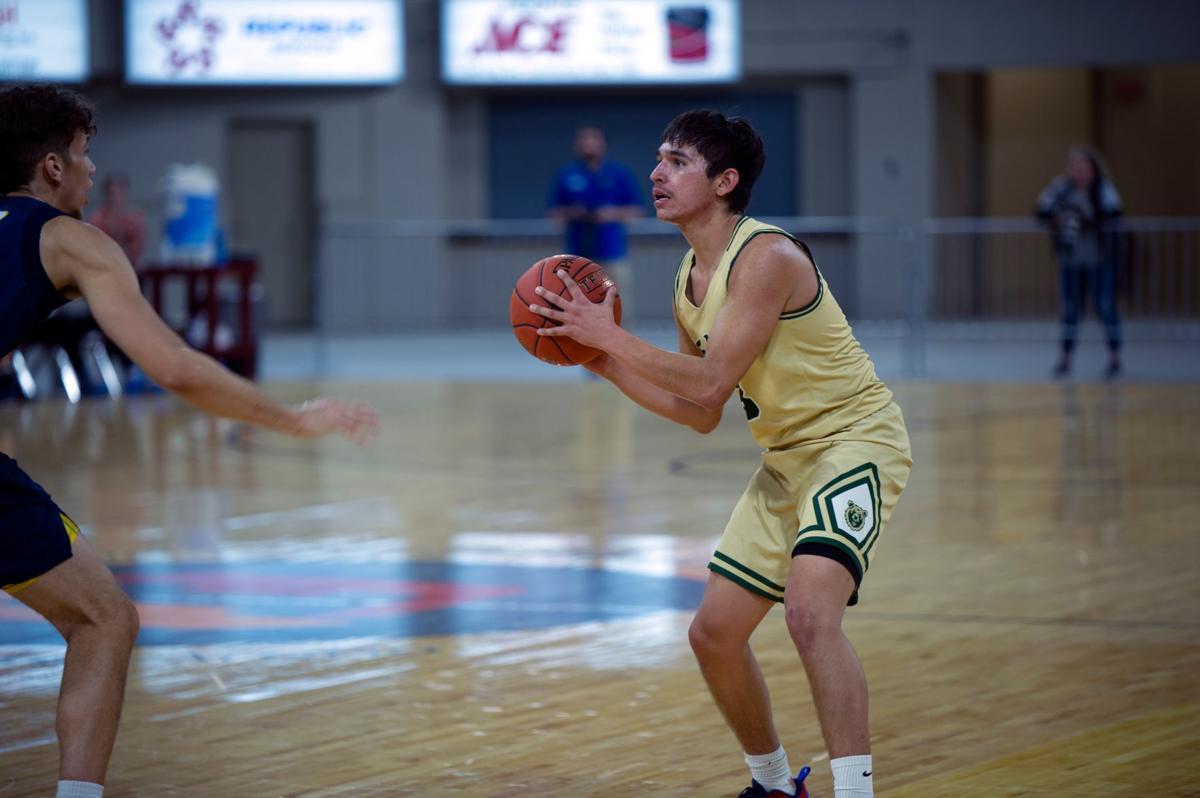 Brandon the Boy added 15 points to the Rocky attack, along with 14 from Grant Wallace and 10 from Clayton Ladine.

Brendan Howard tallied a game-high 24 points and seven rebounds for the Yellowjackets. He connected on 10 of 19 shots.

The Yellowjackets were within six points, 74-68, at the 1:25 mark, but Ladine give the Bears some breathing room by making two free throws with 43 seconds left.

Josh Eckmann also made a couple of pivotal free throws down the stretch for Rocky.

The Bears shot 44% overall. The Yellowjackets hit 38.2% of their attempts.