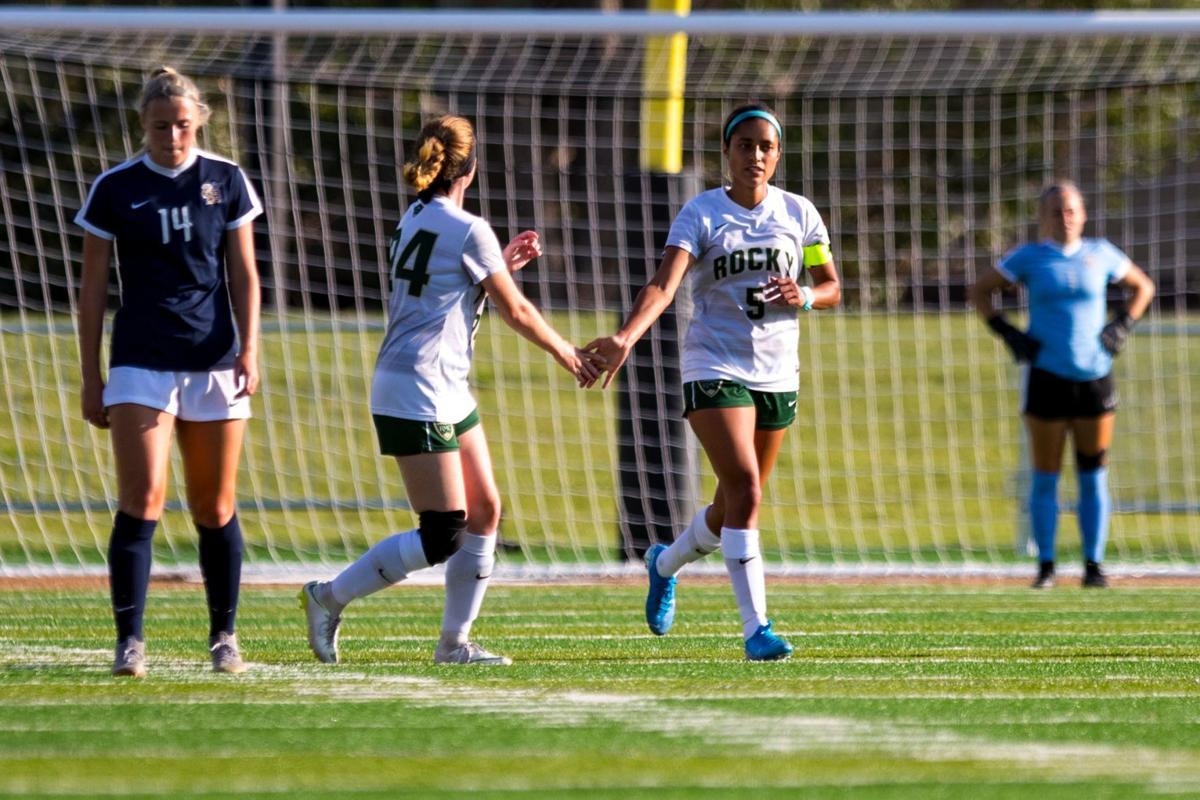 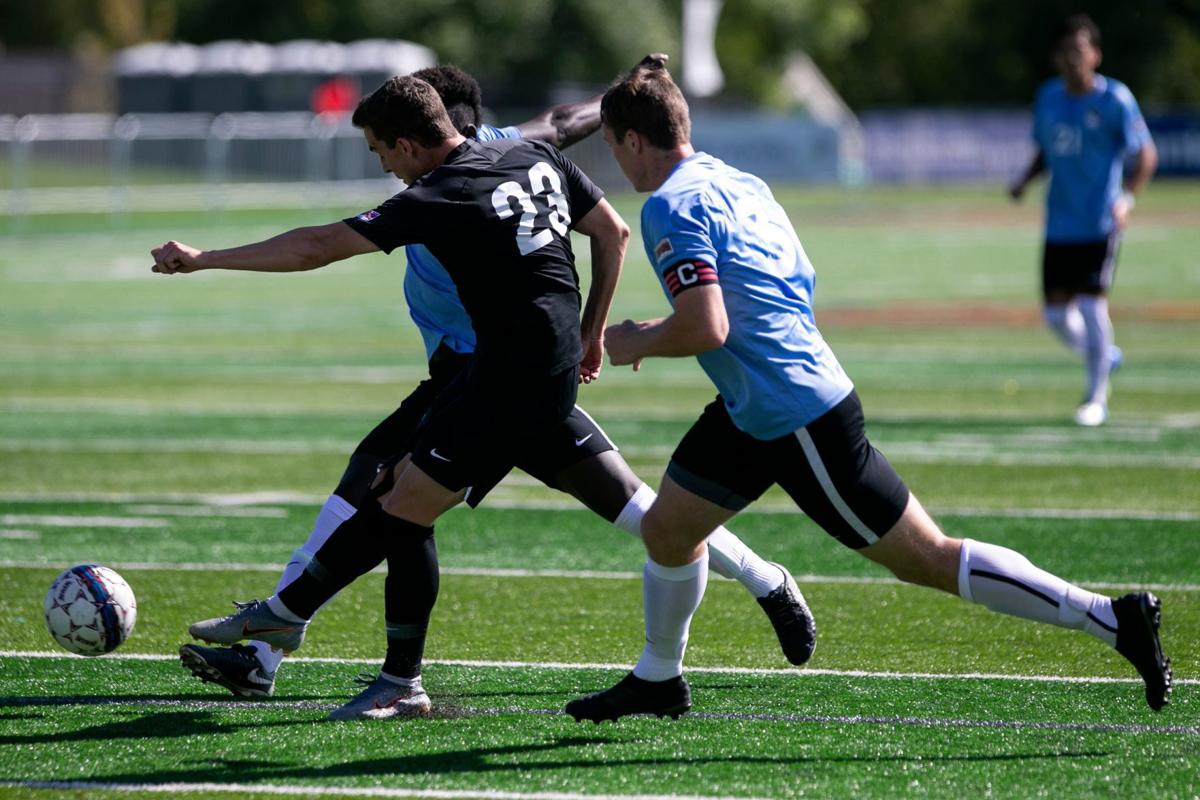 Gamache scored 17 goals and recorded five assists this past season for the Battlin' Bears, who were ranked No. 17 in the NAIA postseason women's soccer coaches poll, also released Wednesday.

For her career, Gamache finished with 50 goals and 23 goals, both program records. She also broke the Rocky record for most goals in a game, scoring five against Northwest Christian on Nov. 1.

Sherwood tallied 14 goals and 10 assists this past season. His 53 career goals are second-best in Rocky men's soccer history.