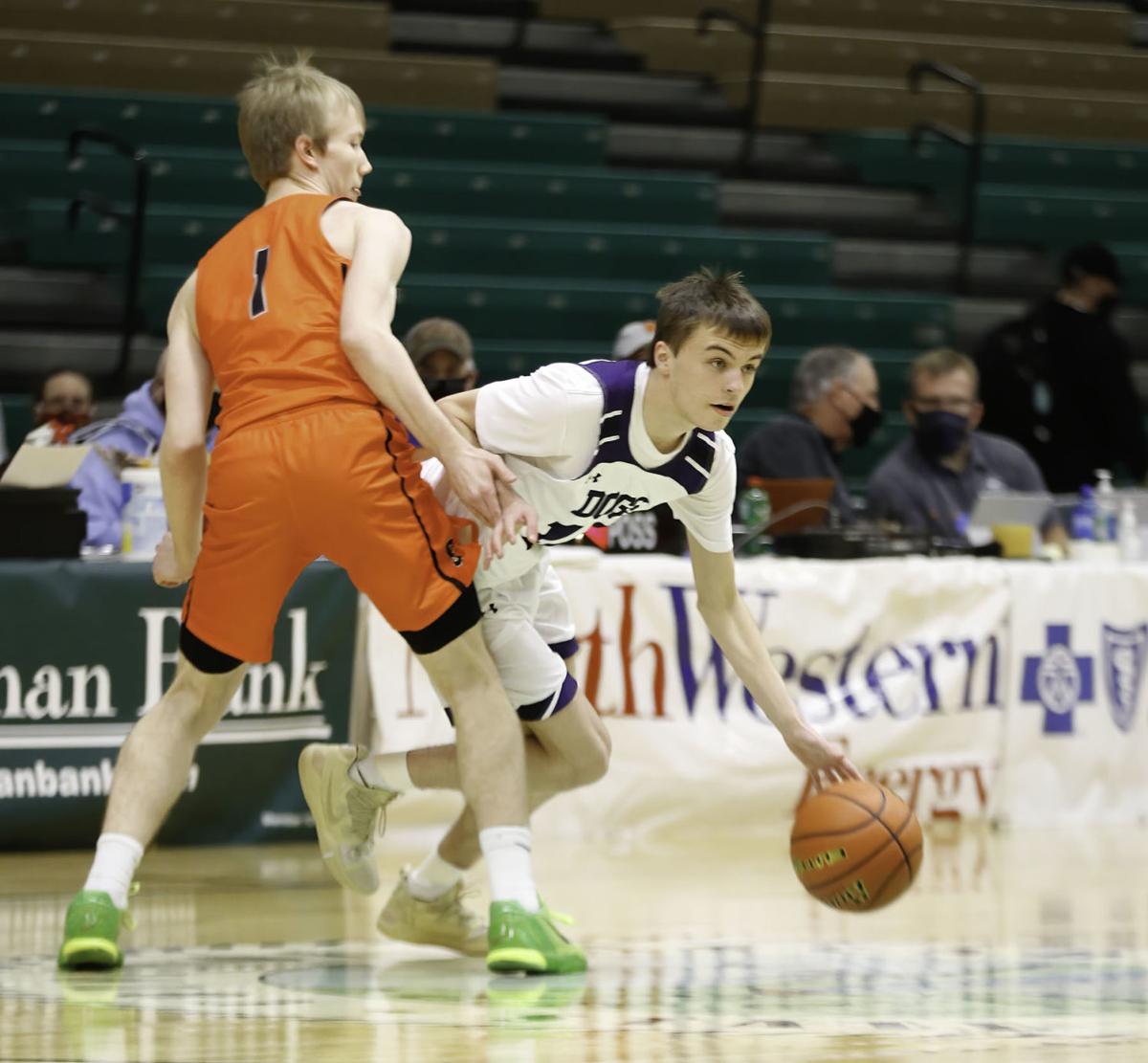 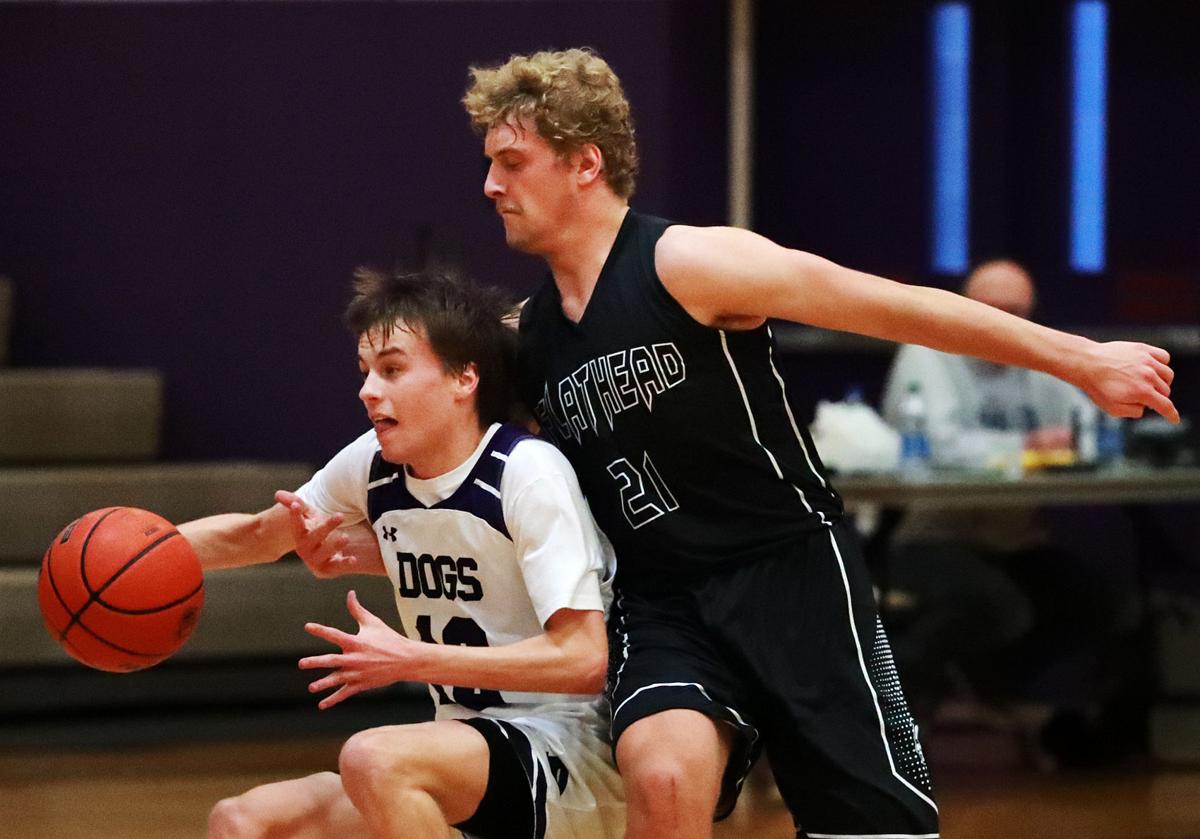 BUTTE — After four years with the Butte Bulldogs point guard Billy Kelly signed with Providence on Thursday, which made him the first player from Butte High to play collegiately since 2012, according to Butte coach Matt Luedtke.

Kelly averaged more than 13 points per game with the Bulldogs and has an exceptional knack for passing the ball. Luedtke spoke about Kelly's skills, improvement and determination Thursday afternoon.

"He brought leadership from the point guard position, scoring and he's a very effective passer. His quickness is a big thing," Luedtke said. "I'm definitely excited to see how it goes for him at Providence."

"He's a hard-working kid, a guy who liked to be in the gym," Luedtke continued. "Some like to just go play, but Billy was never afraid to go work on his game."

Kelly was a three-year lettermen at Butte High School but did run into obstacles during his high school career. He broke his ankle six games into his junior season then returned for the divisional tournament. In the first game he suffered a shoulder injury that required surgery.

Despite the setback, Kelly had an impactful season last year, averaging nearly 20 points per game in the state tournament with the Bulldogs. Kelly said that having the opportunity to play basketball is a dream come true.

"Playing college basketball is something I've always wanted to do," Kelly said. "I'm just very excited to keep playing the sport that I love."

"I think coach Luedtke made playing for Butte even more important and fun for me," Kelly continued. "As a kid you always want to play varsity and compete against the best and prove you belong. But what he showed me was that there's great players and coaches that can give you confidence both on and off the court."

Kelly partially credited his Butte coaches and teammates for both his success and collegiate choice. He also said that playing at Butte showed him the importance of team chemistry and togetherness, which also helped him chose Providence.

Luedtke spoke about Providence coach Steve Keller and expressed that Providence would be a good fit. After Kelly received a scholarship offer, he knew Providence was where he wanted to go.

"I chose Providence because they gave me a scholarship and that was important to me," Kelly said. "It seemed like they really wanted me to come play for them and my coaches said coach Keller would really help me grow as a player and as a person."

Providence ended the 2020-21 as Frontier Conference champions and made it to the NAIA National Tournament. Led by Keller, the national tournament appearance would have been the second in a row for Providence if the previous tournament was not cancelled due to the pandemic.