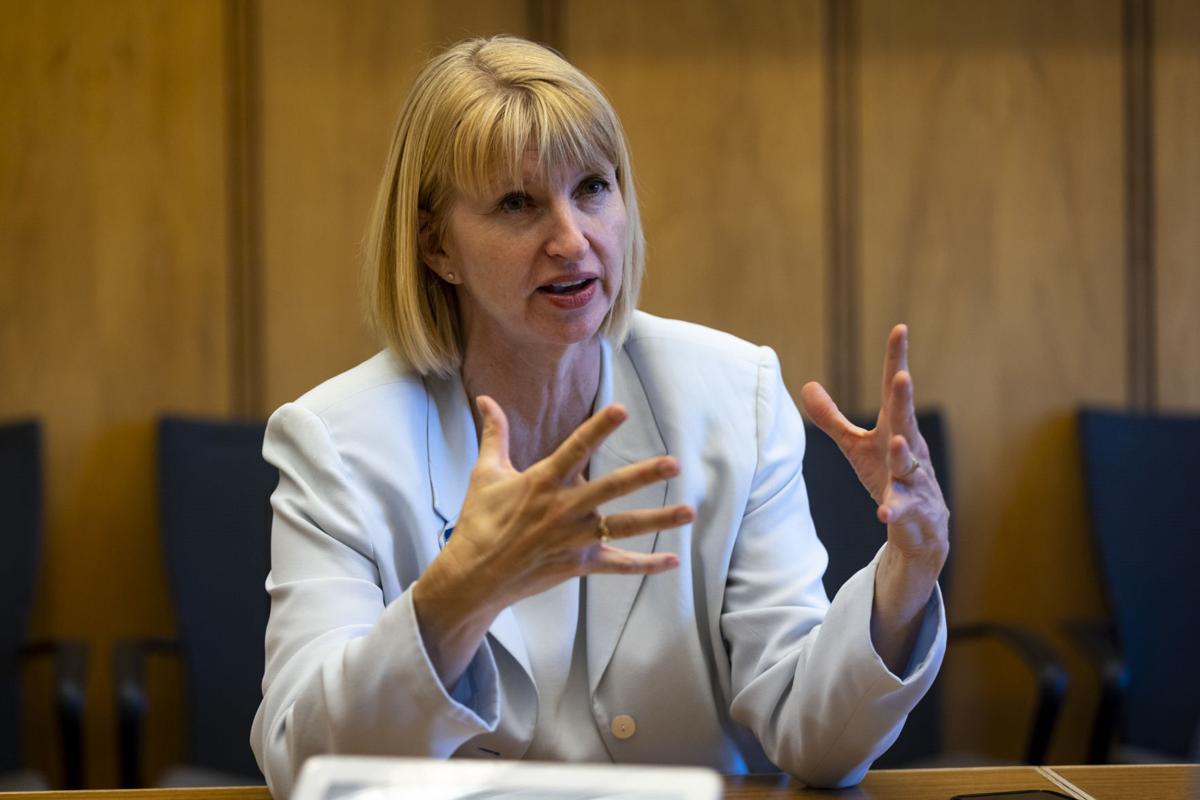 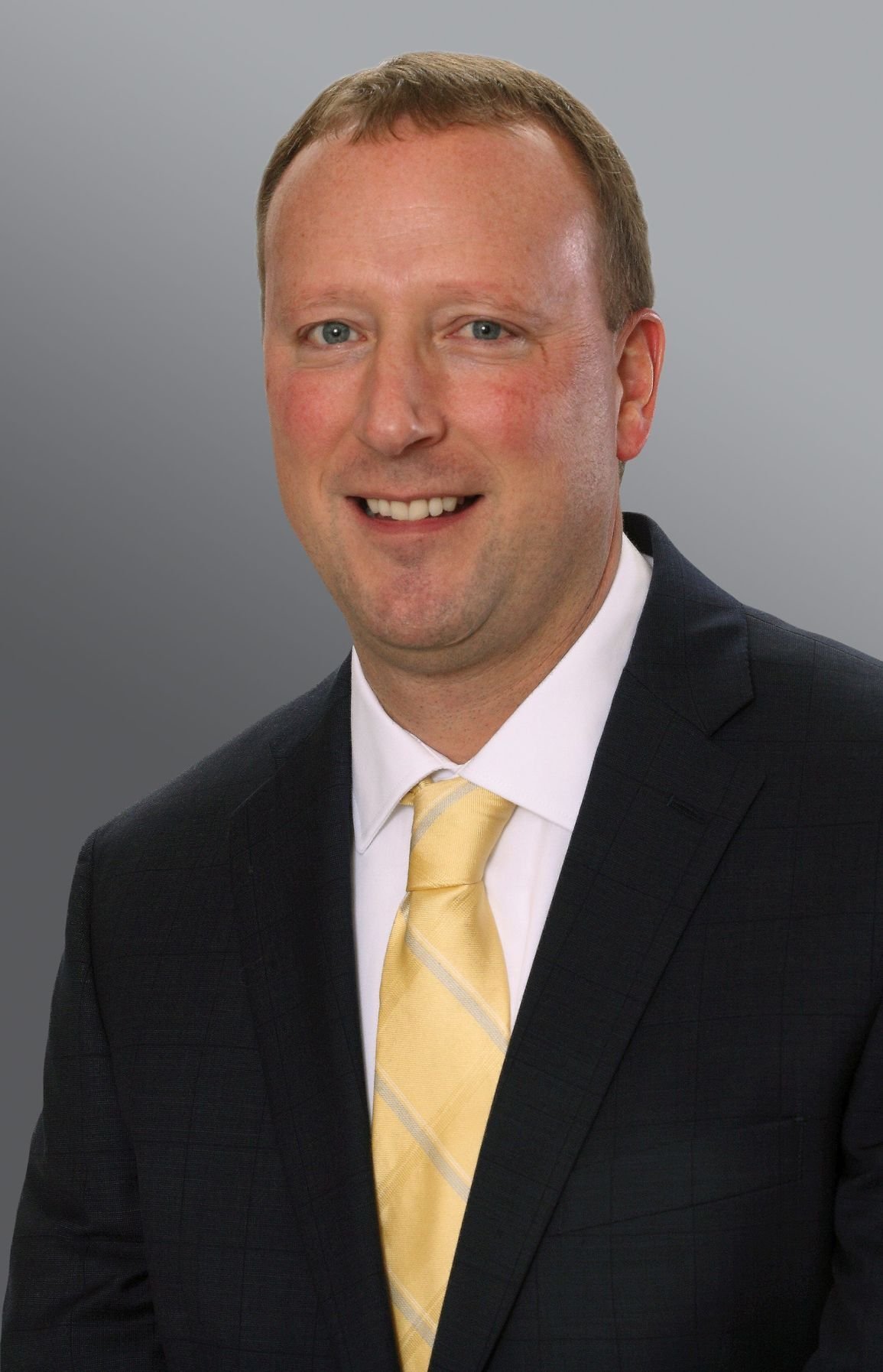 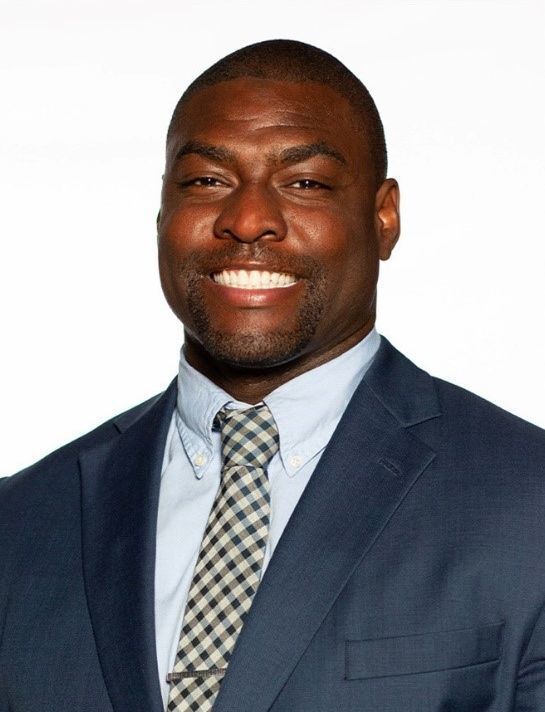 BILLINGS — Dr. Stefani Hicswa is not five months into her job as Montana State Billings’ chancellor and already she’s preparing to sign off on a significant pivot point for the university’s athletic department.

On Thursday, MSUB unveiled three finalists for its athletic director post that’s being vacated by outgoing AD Krista Montague, who is stepping down after a nine-year tenure.

The finalists are Peyton Deterding, most recently the AD at the University of Illinois Springfield; Michael Feuling, a development officer for the annual fund and community relations at Linn Benton Community College in Albany, Oregon; and Michael Bazemore, a former director of compliance at MSUB and currently the assistant director of academic and membership affairs for the NCAA.

A search committee was tasked with parsing through the AD hopefuls and identifying the finalists, and it will make its recommendation to Hicswa sometime after a series of upcoming on-campus interviews and public forums. The target start date for MSUB’s new athletic director, according to the school, is July 1.

During an interview with The Billings Gazette and 406mtsports.com Thursday afternoon, Hicswa expressed her satisfaction not only with the general applicant pool, which was made up of 63 résumés, but also with the three finalists, each of whom she said has the potential to build on what MSUB has.

“When I sat down with the search committee, what I told them I wanted is to have somebody who could certainly be a coach of the coaches — and every department chair has to have good financial acumen — but I wanted somebody who would focus on our student success,” Hicswa, previously the president at both Miles Community College and Northwest College in Powell, Wyoming, said. “It’s important that if we’re going to recruit students to our campus, they need to graduate. All three of our finalists really impressed me with that.

“They’re all a little different in their background and knowledge, but any of the three could be really, really successful here. We’re in a great position with me being new, and the great position in which Krista has left us, this new person could use it as a launching pad and go to the moon with it.”

All three finalists have strong experience in college athletics.

At Illinois Springfield, Deterding was in charge of the school’s 15 men’s and women’s NCAA Division II varsity sports programs. Before that, he spent 12 years at Illinois State, including three as senior associate AD for internal operations.

Prior to his time at Linn Benton, Feuling spent 10 years as the assistant AD for development at Western Oregon of the Great Northwest Athletic Conference. He was responsible for managing all aspects of WOU’s annual fundraising campaigns.

While at MSUB, Bazemore spent five years on staff with the Yellowjackets in a variety of roles. Now working for the NCAA, Bazemore provides bylaw interpretations for member institutions, processes legislative relief waivers and is the primary contact for the D-II institutional performance program.

Each candidate’s on-campus interview will include a public forum open to the campus community and Billings community members. The open sessions will take place next week in the Glacier Room at Petro Hall on MSUB’s campus.

Among Hicswa’s top priorities for the successful candidate, she said, will be to continue to enhance the overall experience for the school’s 250 student-athletes competing in 16 men’s and women’s varsity sports, to help galvanize fundraising, to make sure the athletic department is working within the boundaries of its nearly $5 million operating budget and to focus on facilities improvement and growth.

The latter two points, Hicswa said, are a particular challenge.

“We know our budgets aren’t going up. I think there’s some real potential for fundraising, I really do,” she said. “Our facilities are aging, and if we’re going to expand any of our programs we need to have appropriate facilities and maintain the facilities we have.”

Hicswa added: “I’m a little competitive. I want to win athletically, so we want to recruit good athletes, but I also want to win as far as what we look like” in terms of facilities, both athletically and academically.

In 2016, MSUB athletics released a strategic plan that included a facilities master plan that called for, but wasn’t limited to, the relocation of the men’s and women’s soccer fields to the main campus and the construction of a baseball practice facility, and the addition of a 60,000-square-foot fieldhouse on campus complete with an indoor track, as well as improvements to the softball complex and renovations to all locker rooms and coaches offices.

This ambitious plan is still on the docket.

“It is absolutely still relevant and current,” said Hicswa, who inherited the construction of MSUB’s new Yellowstone Science & Allied Health building on campus. “What we need to look at is the overall facility master plan for the university, and that needs to be integrated into that plan.”

“We need to look at our budgets and see what’s realistic and maybe where we can find some more efficiencies and where we want to grow,” she said. “Part of that includes fundraising.”

Another topic hovering over the athletic department is the question of football. MSUB, then known as Eastern Montana College, dropped football in 1978 and has faced pressure in certain circles to reinstate the program, especially in recent years.

MSUB contracted Strategic Edge Athletic Consulting to conduct an independent study to evaluate the feasibility of football. The results of the study, which included Title IX considerations, were that the additions of football along with more women’s programs would not be financially sustainable.

Despite this, Hicswa, who was raised in Dillon and earned college degrees from Montana, Montana State and the University of Texas at Austin, said the issue isn’t necessarily dead.

“The new AD and I will certainly have the conversation, but it needs to be very thoroughly analyzed to balance it with the other needs of the university,” she said.