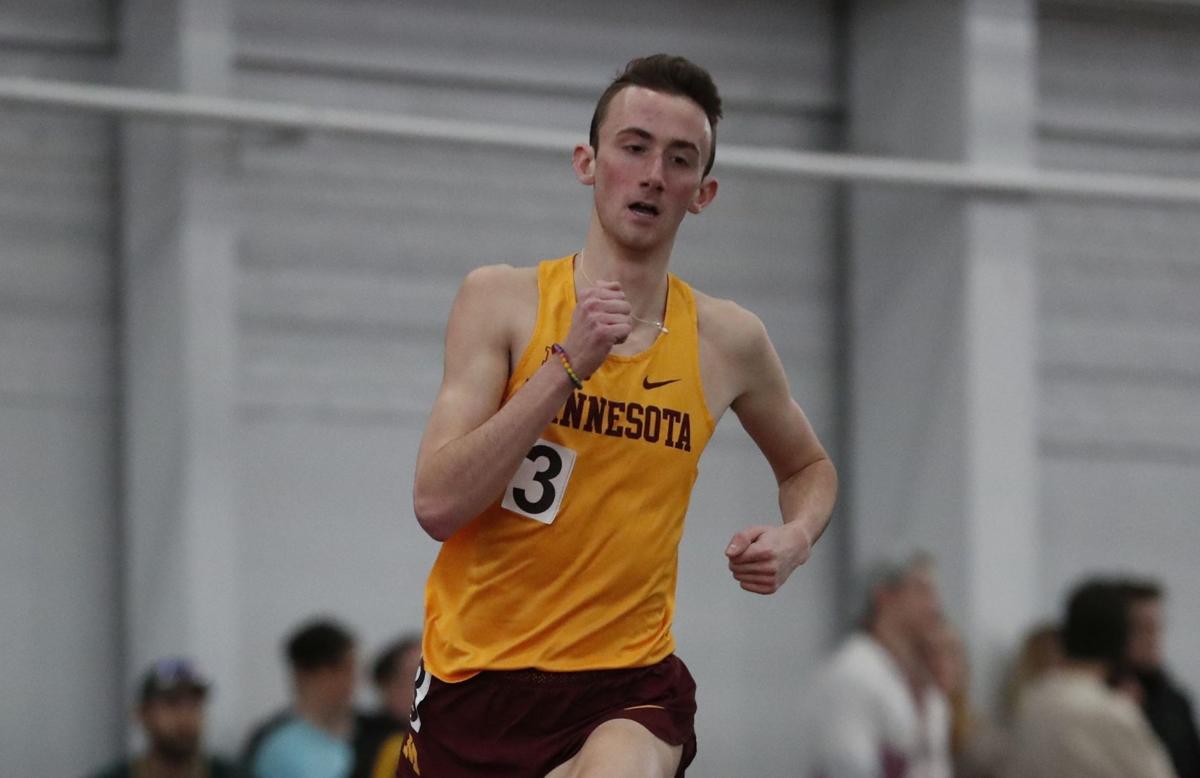 Dawson LaRance was looking forward to a fifth year of eligibility at the University of Minnesota, but the Billings Senior product is in limbo now that the Gophers are set to eliminate the men's track and field program. 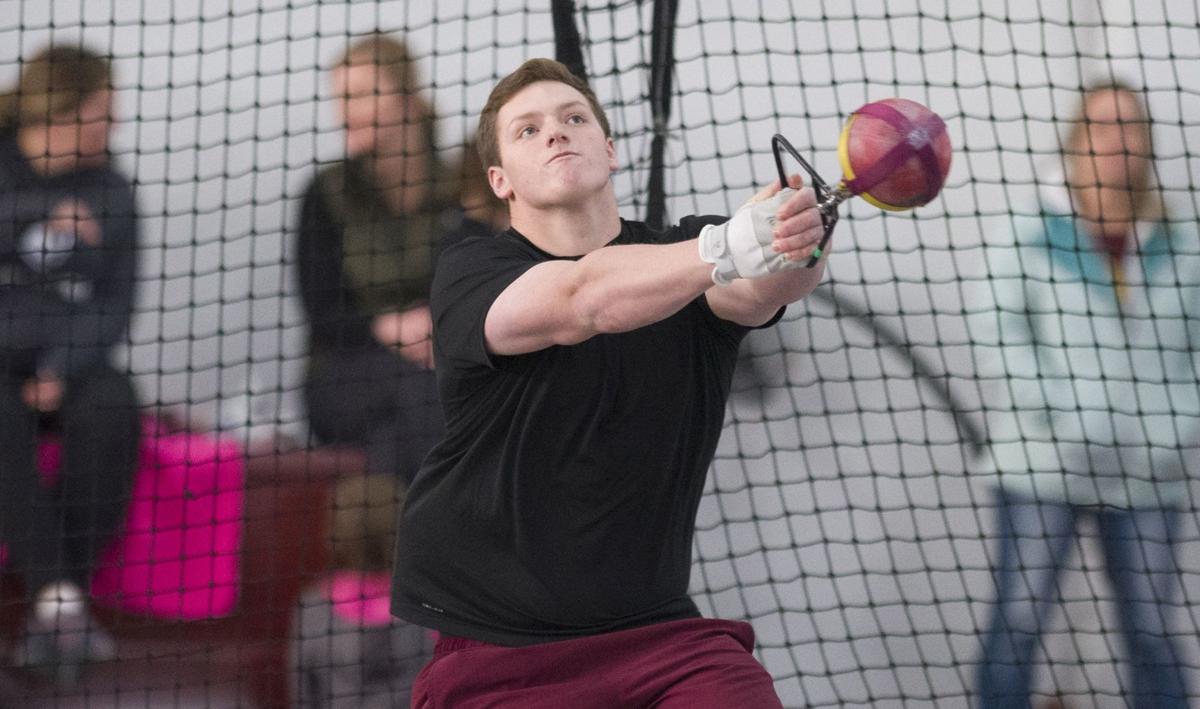 Minnesota's Carter Hughes competed unattached during the 2020 indoor season. A six-time state champion from Sidney, Hughes is exploring his options as the Gophers prepare to eliminate men's track and field. 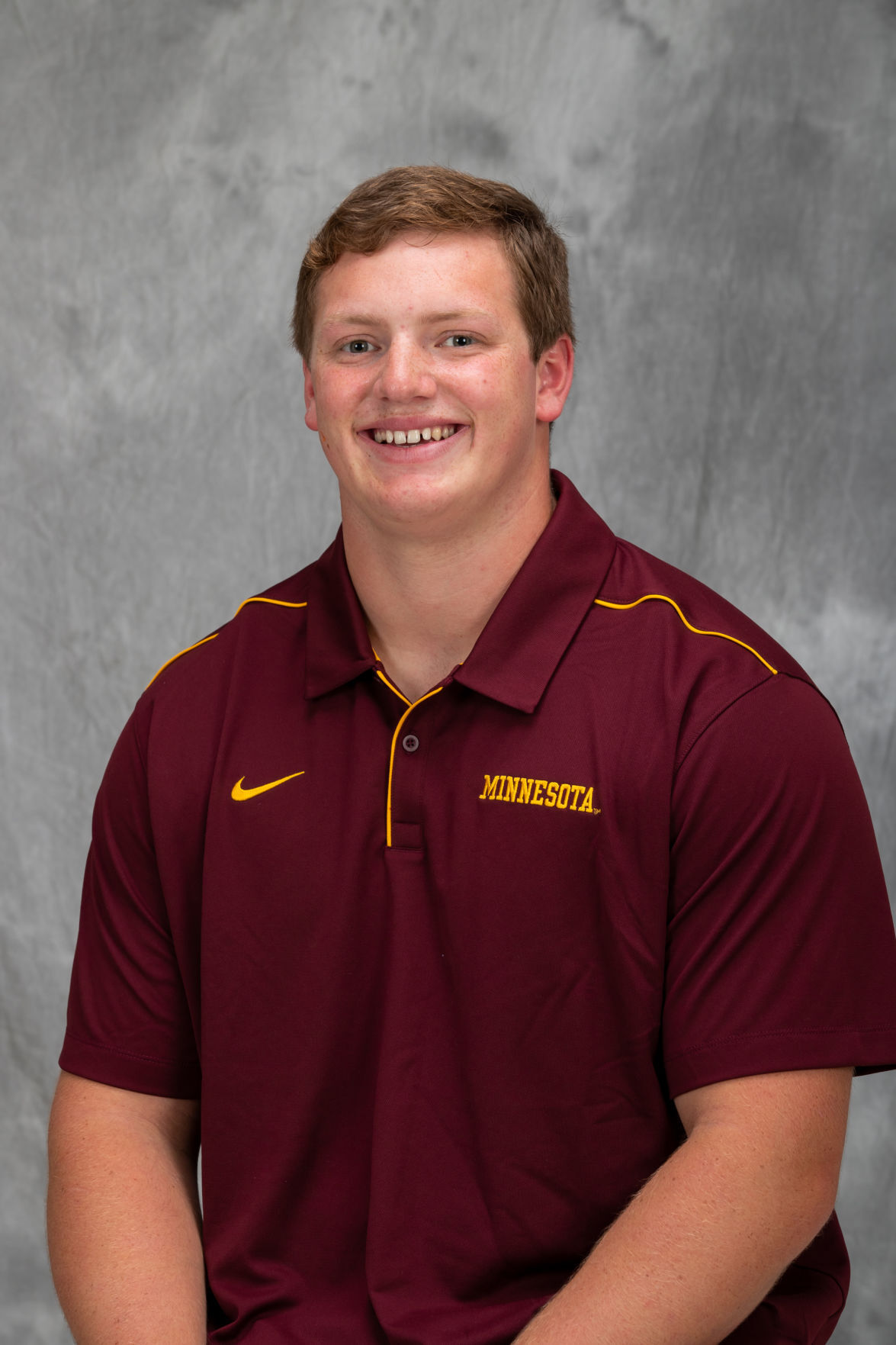 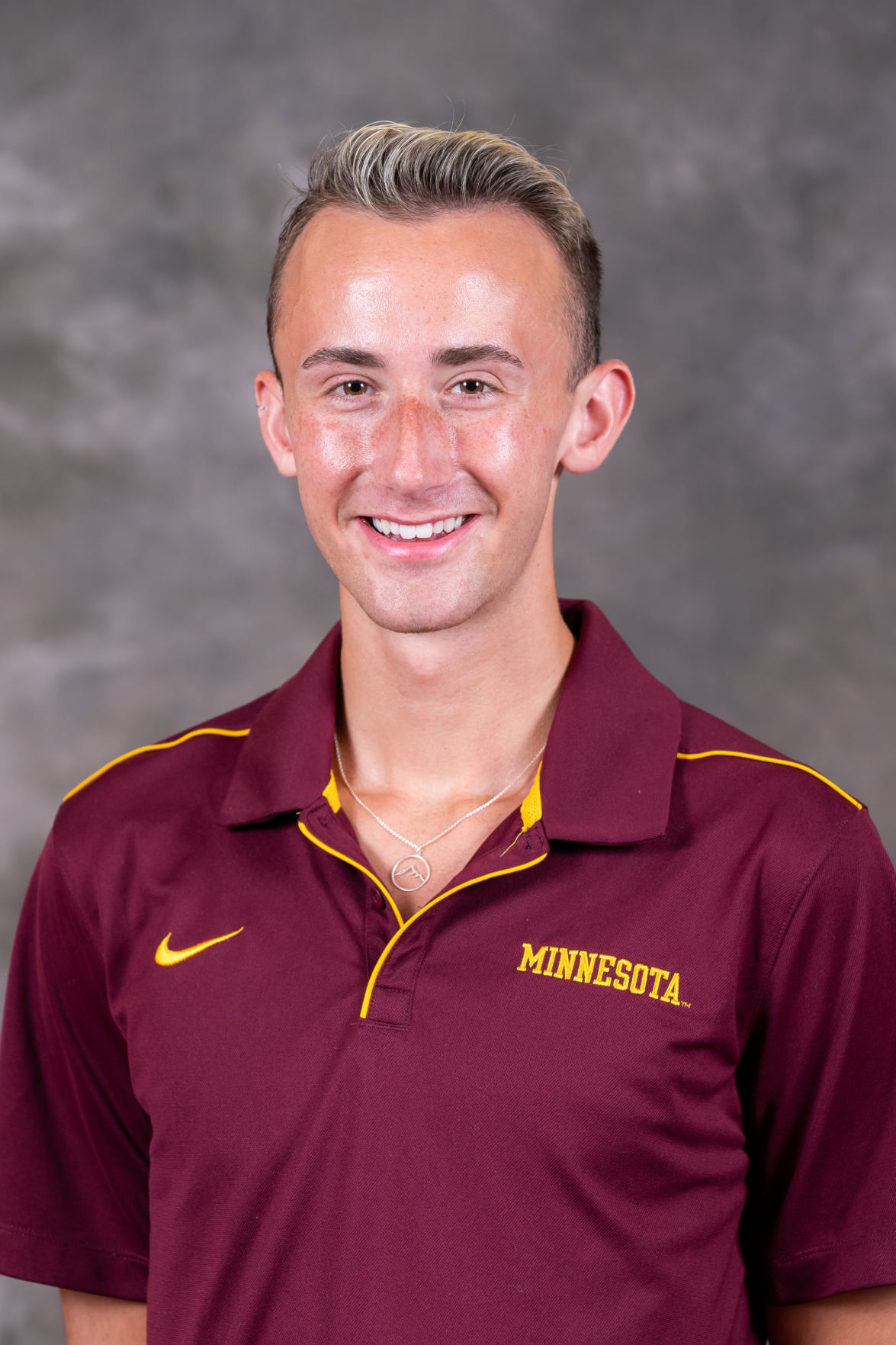 Dawson LaRance was looking forward to a fifth year of eligibility at the University of Minnesota, but the Billings Senior product is in limbo now that the Gophers are set to eliminate the men's track and field program.

Minnesota's Carter Hughes competed unattached during the 2020 indoor season. A six-time state champion from Sidney, Hughes is exploring his options as the Gophers prepare to eliminate men's track and field.

BILLINGS — The news hit Dawson LaRance like a punch to the gut.

On Sept. 10, the University of Minnesota announced its plan to eliminate three athletic institutions, including the men’s track and field program for which LaRance has competed as a mid-distance runner since arriving in Minneapolis in the fall of 2017.

The Gophers’ athletic department is reportedly facing a $75 million budget shortfall, due in part to ramifications from the coronavirus pandemic. And the cuts — which also include men’s tennis and men’s gymnastics — are part of the school’s solution.

Pending board of regents approval, the decision will take effect after the 2020-21 academic year.

LaRance, previously a state champion runner at Billings Senior, has poured his heart and soul into the Gophers program and is quick to point out all he has gotten in return: a scholarship, an education, the chance to compete in the Big Ten, and the support of a diverse and inclusive community of athletes.

Nearing the end of his athletic eligibility, LaRance, naturally, was blindsided.

“I’m so proud to represent Minnesota and be a part of this amazing team, but I also feel so disappointed in the athletic administration for their decision,” LaRance told The Billings Gazette and 406mtsports.com.

“I don’t think they realize the kind of decision they’ve made and how it will impact the community, as well as what kind of precedent this is setting across the country.”

Hughes, a redshirt freshman thrower, matriculated at Minnesota in the fall of 2019 after winning multiple state titles in high school. He never envisioned a scenario in which he’d have to explore transfer options or a different place to call home.

But to be safe, he and LaRance have already submitted their names to the NCAA’s transfer portal, per their coaches’ recommendations.

“I’ve really enjoyed my experience here. You meet lifelong friends,” said Hughes, who threw unattached during the 2020 indoor season before it was prematurely halted due to COVID-19. “You just get used to seeing your friends and teammates and coaches, and then all of a sudden you’re thinking about where you’re going to go to find a whole new family.”

In a report last week in the Minneapolis Star Tribune, Minnesota athletic director Mark Coyle said the cuts are necessary because of the financial impact the pandemic has had on the department, and also for Title IX considerations based on rising female enrollment.

Coyle, in the Star Tribune report, said Minnesota has “special, special kids. And they’re hurt. They’re angry. They’re confused. And I apologized to them. These are difficult, difficult decisions.”

LaRance said a final board of regents decision is expected Oct. 8, and that he, Hughes and their teammates are doing all they can to help save the program by petitioning administrators and recruiting other athletes and alumni to their cause.

But even with the Big Ten football season scheduled to begin in October — and with the athletic revenue it will seemingly provide — LaRance said Coyle has told the affected student-athletes that it won’t be enough to reverse course.

LaRance, who came out as gay in August 2017 not long after graduating from Senior High, said Minnesota is losing much more than just its track and field team.

“I don’t think anything I can say can fully describe what this program has meant to me,” said LaRance, a sociology major. “Coming out of Montana I knew I wanted to go somewhere different and in an urban setting. These coaches here gave me an opportunity to compete for a program that is diverse and inclusive, which is really important to me personally.

“Here I got to grow and meet so many wonderful people. I got to achieve great things athletically and academically. It’s allowed me to grow into the proud, openly gay track and field student-athlete that I am, which I can’t ever thank them enough for. That’s why it’s so unfortunate that we’re in this predicament.”

LaRance, who has three semesters of eligibility remaining, and Hughes, a redshirt freshman, are at vastly different points in their collegiate careers.

Hughes, who had seven top-10 finishes as an unattached thrower last year, said he plans to stay at Minnesota through the rest of this academic year with the hope that there will be indoor and outdoor seasons in which to compete.

But when the curtain falls on the program, Hughes, whose brother Garrison is a pole vaulter at Nebraska, said he will transfer.

“You never think something like this is going to happen. It’s the last thing you’d have expected,” said Hughes, a business major. “My first year, aside from being sent home in March, was amazing. I thought we’d be back in the fall and we’d carry on with everything. But then that gets uprooted and you’re taken by surprise.”

LaRance, the runner-up in the 800 meters at the 2020 Big Ten indoor championships, is in a more precarious position.

With the end of his eligibility looming, LaRance said he still has a lot to prove on the track. And transferring is his best option, especially since he will soon enter post-graduate status, which he said could force the withdrawal of his athletic scholarship.

But he and Hughes aren’t yet giving up hope.

“I want to continue my academic and athletic goals and aspirations, but at the same time I’m fighting for this program here because Minnesota has given me a lot of great opportunities,” said LaRance, who is set to attain his undergraduate degree this fall.

“Myself and my teammates feel like we owe it to the program to fight for it and show our support and do what we can. At the same time I have to make sure I’m protecting myself and my track and field goals and dreams.

“Even though it’s really hard to consider going somewhere else, I’ve worked too hard and I have a lot more to give. I need to take these opportunities that I have to see what I can do, and if that’s not at Minnesota I will be looking at other programs.”

Former Billings Senior standout Dawson LaRance was an All-American during the indoor season, and former Sidney thrower Carter Hughes was to begin his first outdoor season this spring before it was canceled due to the pandemic.