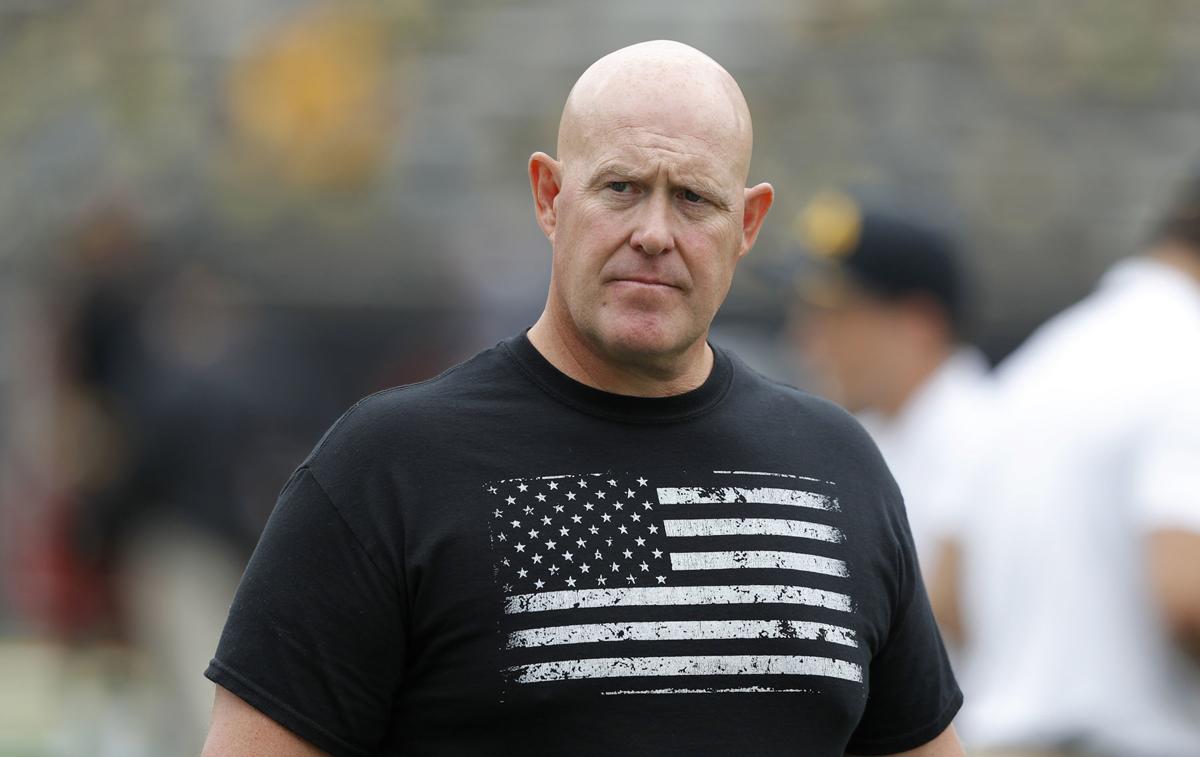 Iowa strength and conditioning coach Chris Doyle has been accused of racist behavior and put on administrative leave. 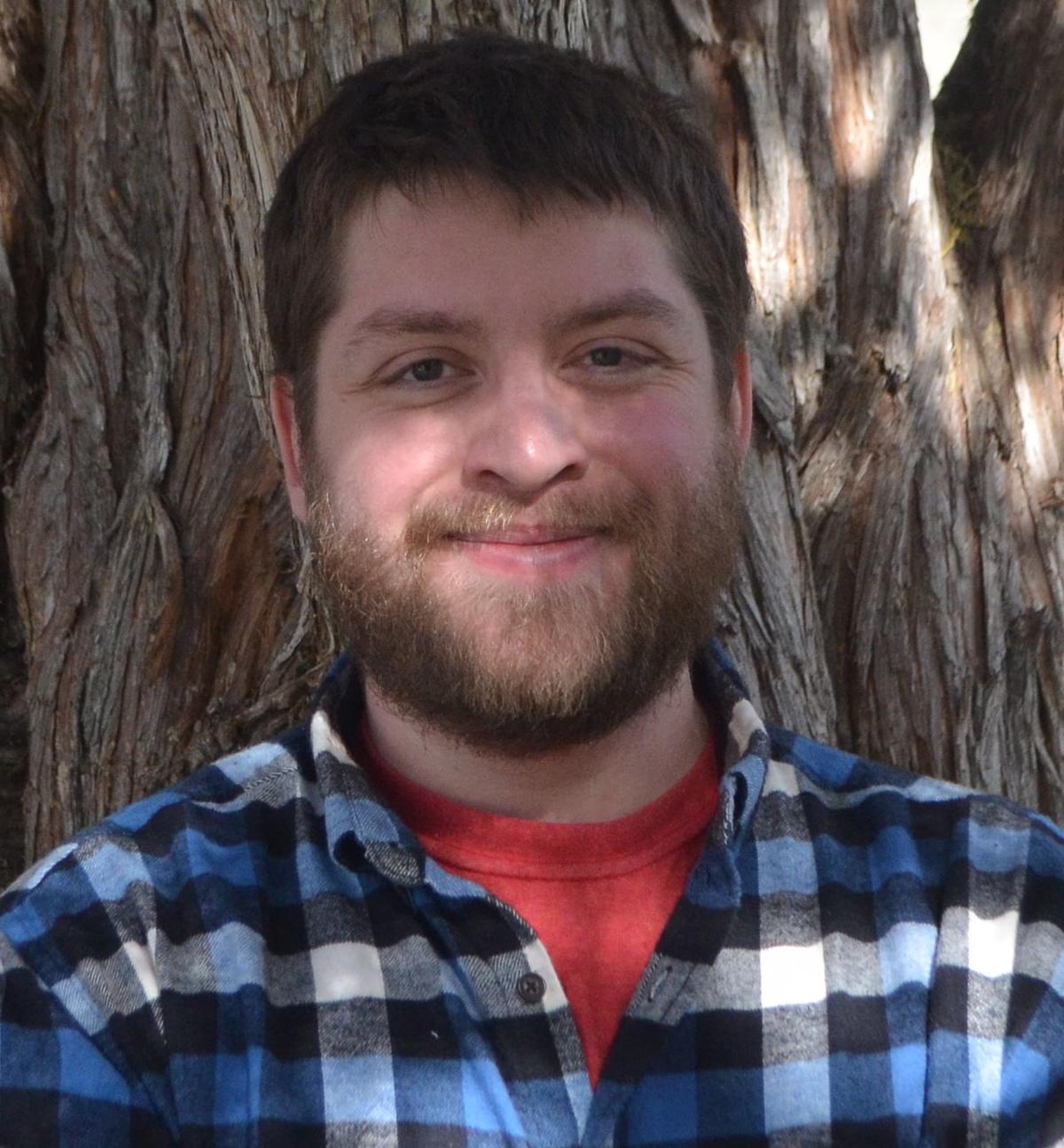 Iowa strength and conditioning coach Chris Doyle has been accused of racist behavior and put on administrative leave.

More often than not, however, lack of non-white representation in athletic department staffs and secrecy inside the locker rooms allow a culture of racism to fester.

It is empowering to see them do this, especially considering leadership positions in the NCAA are majority white, which makes speaking out by student-athletes of color difficult for a multitude of reasons.

People of color comprise 44% of all NCAA student-athletes, according to 2019 data available on the organization’s website.

White head coaches lead 80% of all NCAA teams, and white administrators hold 79% of athletic director positions, according to the same data sheet. Even training staff is disproportionately white — 89% of NCAA athletic trainers are white.

Without proper diversity in leadership positions, it is hard to imagine student-athletes of color are very comfortable reporting racist behaviors within athletic programs.

This is not going unnoticed by college athletic departments that are facing the realization they soon might be having extremely tough, but necessary, conversations themselves.

Montana athletic director Kent Haslam is one of those paying attention to what student-athletes around the country are saying and spoke on the topic during a wide-ranging video conference call Tuesday afternoon.

“I think we have to have painful conversations, folks. We just have to have them,” Haslam said. “We have to be able to talk openly and candidly and honestly ... Those of us in leadership positions have got to make sure that we listen and that we do our best to understand. We do what we can to unite.”​

College sports, especially football, are already secretive to begin with. Information is carefully controlled and disseminated. Often this manifests itself in small, harmless ways, such as closing practices or being coy about injuries. Some coaches keep tight-lipped because they believe it gives them a competitive advantage.

Others simply don’t want their coaching practices known or want bulletin board material for opposing teams to use as motivation. Players go through media training and are often taught not to say much of substance to reporters.

But this secrecy can easily cross over into more restrictive policies, such as banning student-athletes from using certain social media sites, as the University of Iowa football program did until last week.

Whatever the reasoning for keeping tight-lipped, this all fosters a culture of secrecy in college sports. Activities that are inappropriate or illegal are sometimes buried. Among the secrecy is racism within programs, more examples of which have come to light this week.

How can student-athletes feel comfortable trying to go through the administrative process of reporting racism — or any inappropriate behavior — through “proper channels” if those channels do not represent who they are?

We’ve seen the effects of cultures of secrecy that have allowed for reprehensible behavior to become institutionalized at places like Penn State, Michigan State, Baylor and even Montana, as UM nearly seven years ago mishandled sexual assault reports. UM has since pledged to make campus safety a top priority.

When administrators and coaching staffs put reputations or profitability or keeping the status quo above student well-being, it makes it incredibly difficult for student-athletes to feel safe and secure.

The lack of non-white representation, cultures of secrecy and the fear of losing a spot on a team or scholarship are all driving factors for student-athletes to not report. There is always a fear of reprisal, which college administrators have to do a better job of helping athletes avoid.

At Iowa, the football program is grappling with accusations of systemic racism by black former football players. Many of the complaints surrounded strength and conditioning coach Chris Doyle.

According to data compiled by the Cedar Rapids Gazette's Nathan Ford, 51 former players have made statements on social media alleging structural issues in the program, all of which center on instances of racism or bullying. Of those 51 players with accusations, 19 have come against Doyle or the culture in the weight room.

Former player Emmanuel Rugamba, who has since transferred to Miami University, alleged several instances of racist behavior and bullying by Doyle in a tweet, which he stated often invoked stereotypes of Black people.

In a statement released on his Twitter account, Doyle said the statements about his behavior were not true: "At no time have I ever crossed the line of unethical behavior or bias based upon race," read part of the statement. "I do not make racist comments and don’t tolerate people who do."

The accusations will take time to investigate. In the meantime, Doyle has been placed on administrative leave.

James Daniels, a former offensive lineman, started the conversation in response to a social media post regarding comments by head football coach Kirk Ferentz on the Hawkeyes potentially kneeling during the national anthem this fall, which the coach said he would be in support of, as long as it was a team-wide decision.

“If the team collectively decides to kneel, this will bring about a cultural change for both Iowa football and the state of Iowa, which I believe is long overdue!!!," Daniels said in the initial tweet on June 3.

In a second tweet a day later, he added: "There are too many racial disparities in the Iowa football program. Black players have been treated unfairly for far too long."

The conversation that tweet sparked included a lot of support on social media for the players speaking out. It also advanced structural change, albeit small, including the repeal of the aforementioned ban on social media, specifically Twitter, for student-athletes in Iowa’s football program. Ferentz also announced he is creating an advisory committee to call for a cultural shift in the program.

While this is too late for the players who have experienced racism, it is a tiny step forward.

At Texas State, the complaints by black former players centered on head basketball coach Danny Kaspar, alleging he created a racially insensitive climate for his players. Kaspar, who has not responded to the allegations, is on administrative leave while the claims are investigated.

Utah defensive coordinator Morgan Scalley was suspended after it was revealed by a former Utah recruit that he had used the N-word in a text message. Another former player, Ryan Lacy, also said in a tweet he had been called the slur by the coach during a practice.

Scalley is on administrative leave, but apologized in a statement, saying, "This language is offensive and hurtful to not only the African-American community, but to all."

College administrators and coaches have the ability to root out racist behavior. They cannot allow cultures that dive into being secretive. They should not ban or have policies blocking their players from expressing themselves or have student-athletes fear they will be retaliated against if they speak out.

Even more importantly, athletes of color should feel empowered to speak their mind about issues in their own program in an open forum.

That helps break the shell of colleges feeling the need to handle issues internally when in reality, they need to be as visible as possible. Racists should not be able to leave their posts quietly and find another job where they will be in charge of helping teach young men and women.

Racism cannot be tolerated in any setting and it should not come down to student-athletes to make these changes. Institutional change has to be implemented and it has to come from the top down.

It is far past time to rip it out of college coaching circles.

The Great Falls CMR product has a unique perspective on recent events.