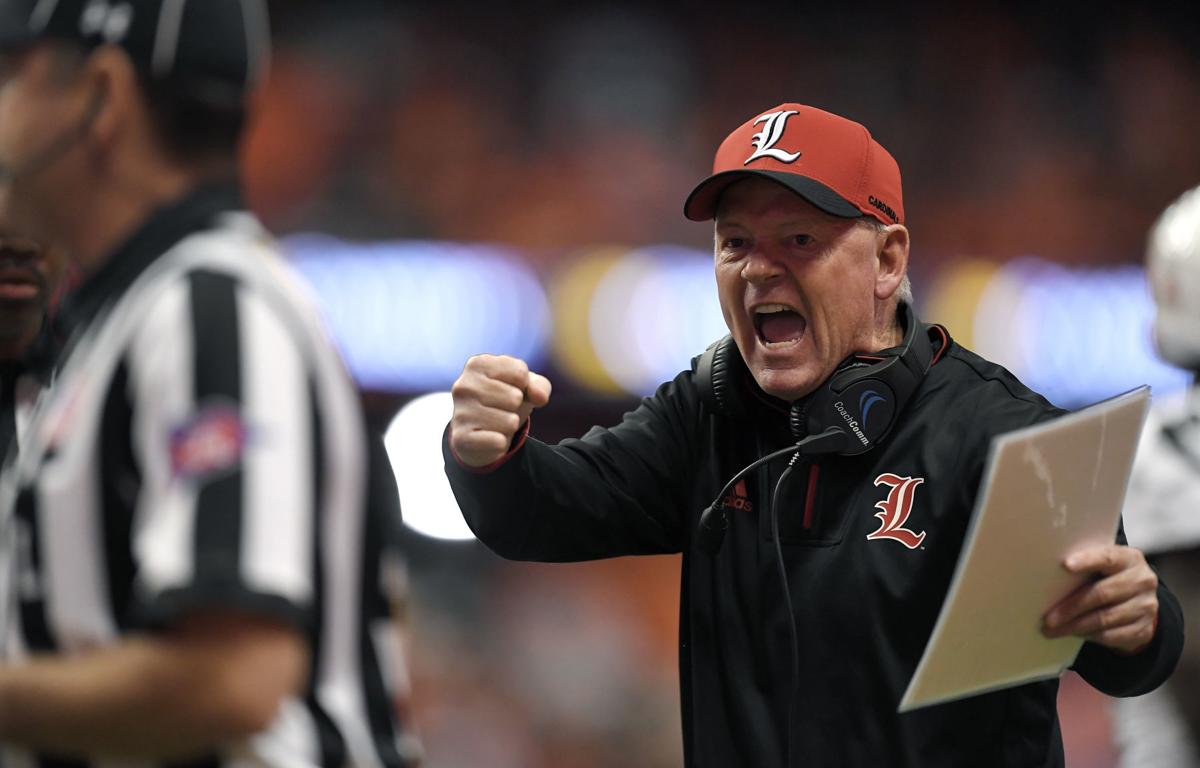 Louisville head coach Bobby Petrino tries to get the referees attention during the first half against Syracuse in a 2018 game. Petrino was hired as the head football coach at Missouri State, the school announced Wednesday. 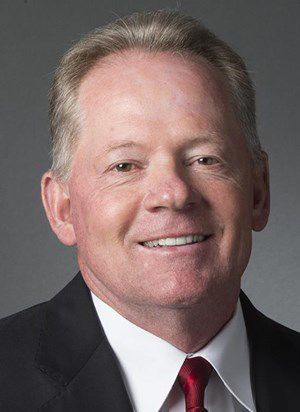 Petrino, 58, will be introduced as the Bears' 21st head coach at a news conference Thursday morning in Springfield, Missouri. He's agreed to a five-year contract worth $250,000 per year, Yahoo! Sports' Pete Thamel reported, citing sources.

Petrino is a Lewistown native who graduated from Helena Capital and played quarterback at Carroll College. He was later an assistant coach at Carroll College and Big Sky schools Weber State and Idaho among other stops, including the NFL's Jacksonville Jaguars.

Petrino has a career record of 119-56 in 14 seasons coaching FBS football at Arkansas, Western Kentucky and Louisville, where he coached Heisman Trophy winner Lamar Jackson. He also coached the NFL's Atlanta Falcons for part of one season.

Petrino's time at Arkansas ended after a motorcycle accident in April 2012 that led to the surfacing of his extra-marital affair with an employee of the athletic department that he reportedly misled the school about.

Petrino didn't coach anywhere in 2019 after being fired from Louisville in 2018. He succeeds Dave Steckel, who was 13-42 in five seasons coaching at the Missouri Valley Football Conference school.

Montana plays at Missouri State on Sept. 12, its second game of the 2020 season. The Bears went 1-10 in 2019 and graduated 19 seniors and all six of their all-conference honorees, including their starting quarterback, wide receiver, linebacker and defensive end. Missouri State hasn't had a winning season since 2009 and hasn't made the FCS playoffs since 1990.

Montana's had some great football talent pass in and out of its borders, but not all of that talent has been wearing pads. Some of the greates…