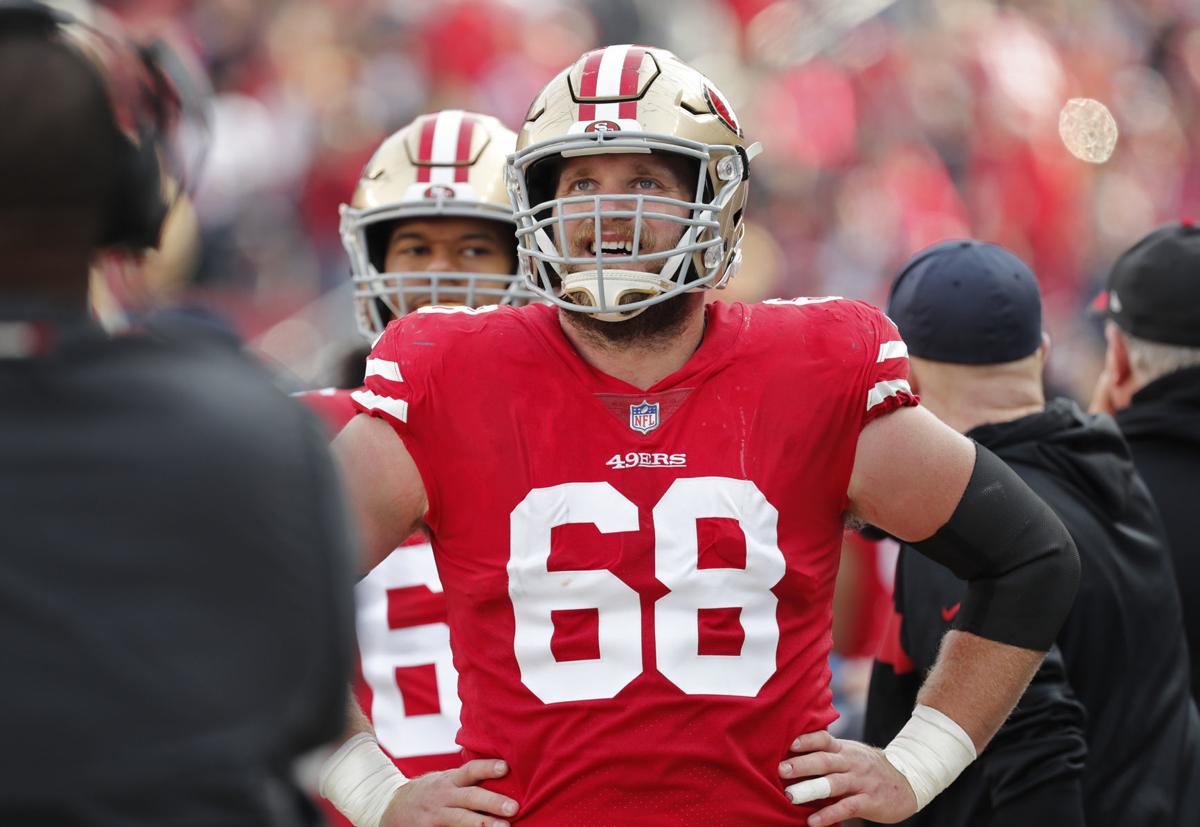 Former Montana State standout and Glendive native Mike Person is set to play in Super Bowl LIV with the 49ers. 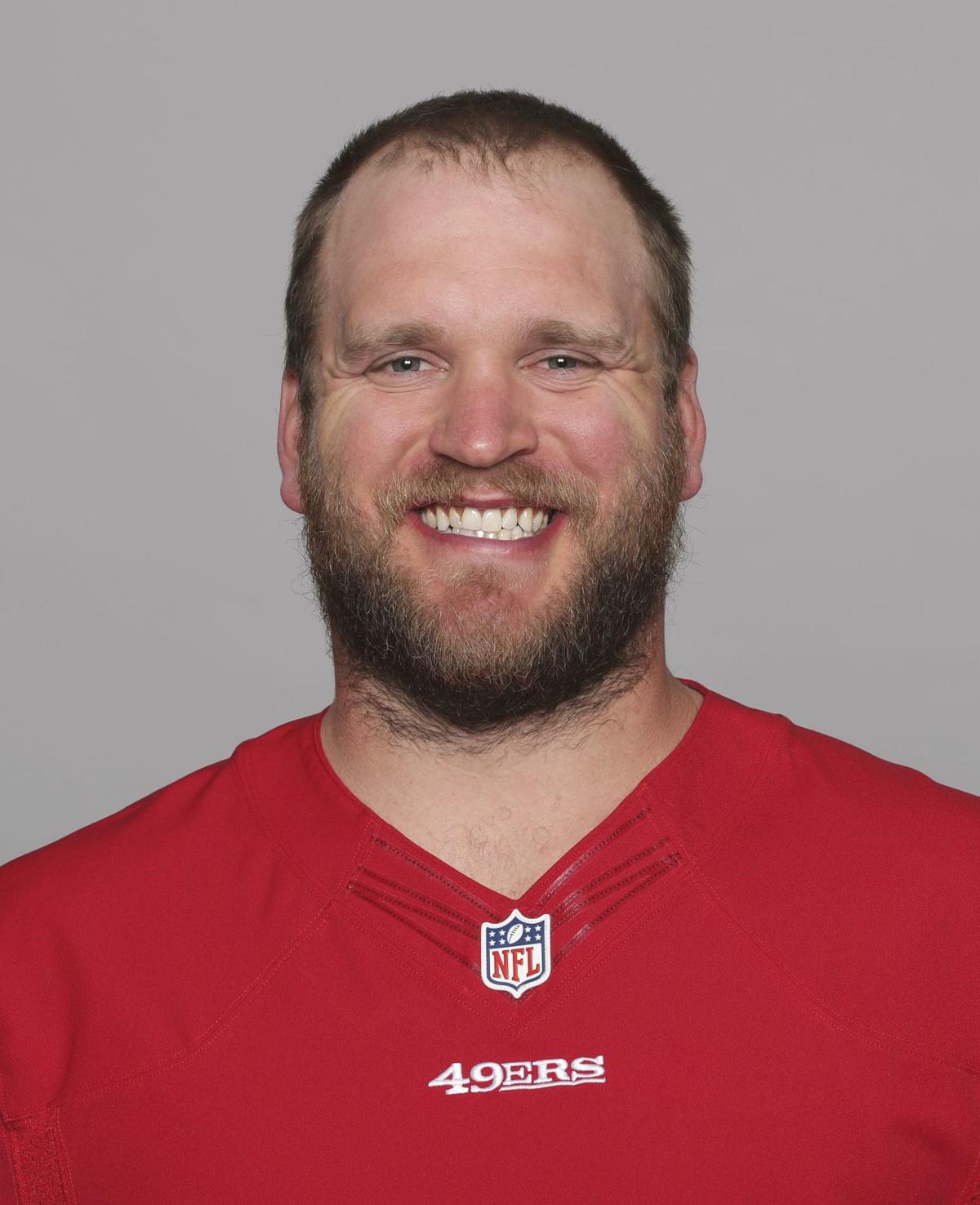 BILLINGS — Mike Person, a Glendive native and former standout at Montana State, will play in Super Bowl LIV with the San Francisco 49ers when they play the Kansas City Chiefs in Miami on Feb. 2.

The 31-year-old Person is in the first year of a three-year, $8.2 million contract he signed last March. He is a nine-year NFL veteran and in his second stint with the 49ers, who drafted him in the seventh round out of MSU in 2011.

Person has also spent time with the Colts, Chiefs, Falcons, Rams and Seahawks.

Person started 14 games in 2019, helping the 49ers win the NFC West title with a 13-3 record. He sat out two games at the end of the regular season due to a sore neck but returned for the playoffs. The 49ers beat the Vikings 27-10 at home in an NFC divisional-round game.

Person is a 2006 graduate of Dawson County High School in Glendive. He started 35 consecutive games on the offensive line at Montana State and helped the Bobcats win a share of the Big Sky Conference title as a senior left tackle in 2010.