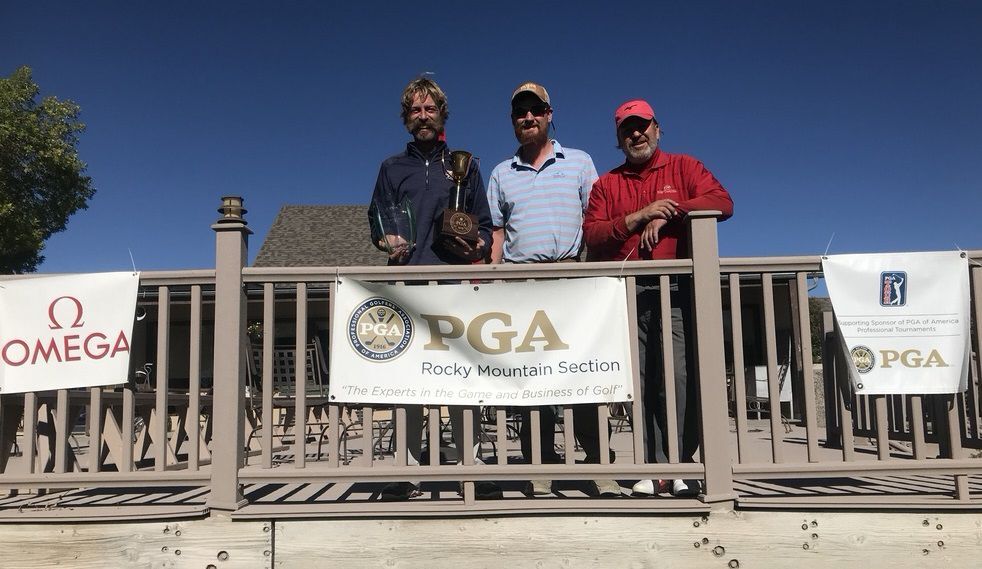 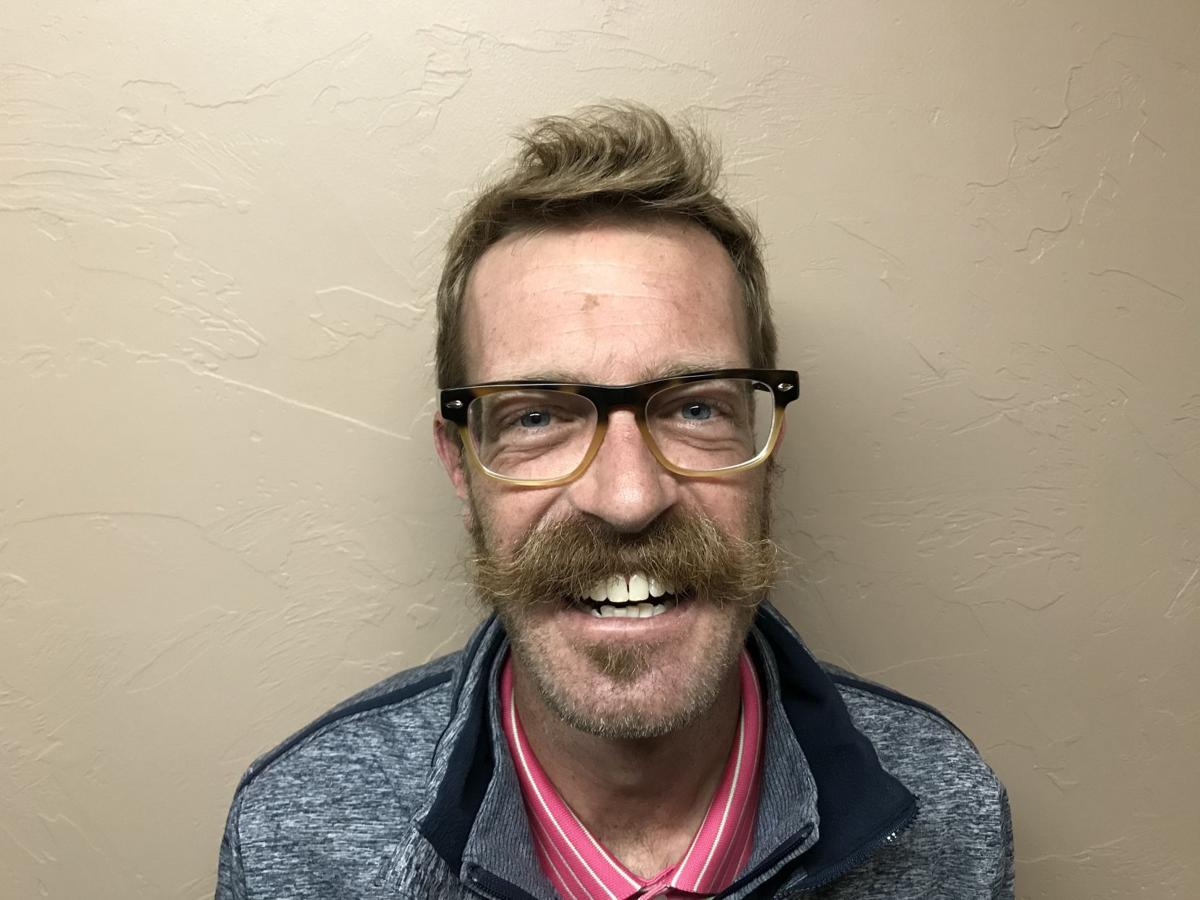 Lee, the PGA head professional at Lake Hills Golf Course, finished with a two-round, seven-under 137. He opened with a 66 on Monday and followed with a 71 at the 6,720-yard, par 72 layout at Powell Golf Club.

Lee's younger brother Kelbi Lee, the head golf professional at Black Bull in Bozeman, was the defending champion. Kelbi Lee finished tied for fifth with a seven-over par 151. Kelbi Lee, who also won the event in 2013, had rounds of 75 and 76.

Kury Reynolds, the host PGA pro at Powell Golf Club, finished in a tie with Yellowstone Country Club assistant pro James Stanofski for second place. Stanofski had rounds of 74 and 67 for a three-under 141 total. Reynolds recorded scores of 73 and 68 for 141.

Laurel head golf professional Tom Anderson finished fourth, shooting a 75 each day for a 150 total. Jeff Allen, the head golf coach at Montana State Billings, tied for fifth with Kelbi Lee with rounds of 80 and 71 for a 151 total.