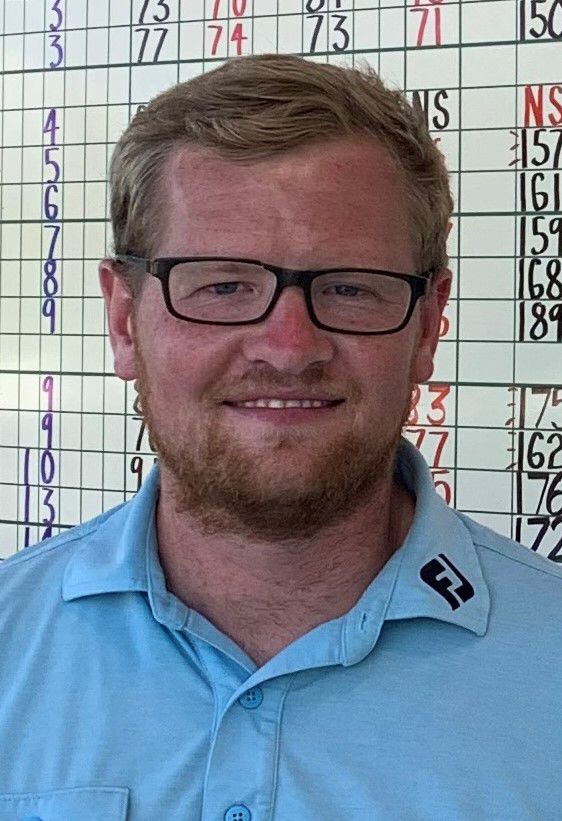 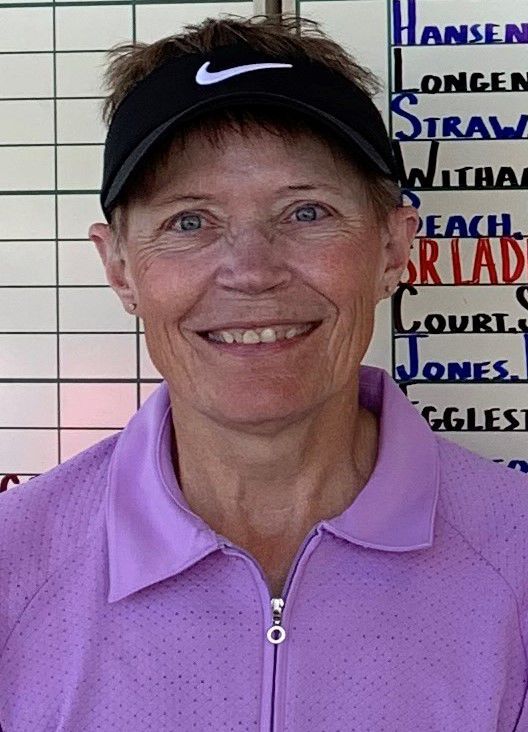 “Probably hole number eight,” answered Gunstream, when asked to name his best hole on Sunday. “It was playing 175 with the pin up front and I hit an 8-iron to about 6 feet, and made the putt.”

Halferty lowered her winning score of 178 from last year by 17 strokes. Placing third in the women’s open was Becky Straw, with an 87-95—182.

“Not bad for an old lady,” quipped Court, who extended her BR record to 14 club titles – 12 opens and two seniors. “This was my lowest score ever for a club championship.”