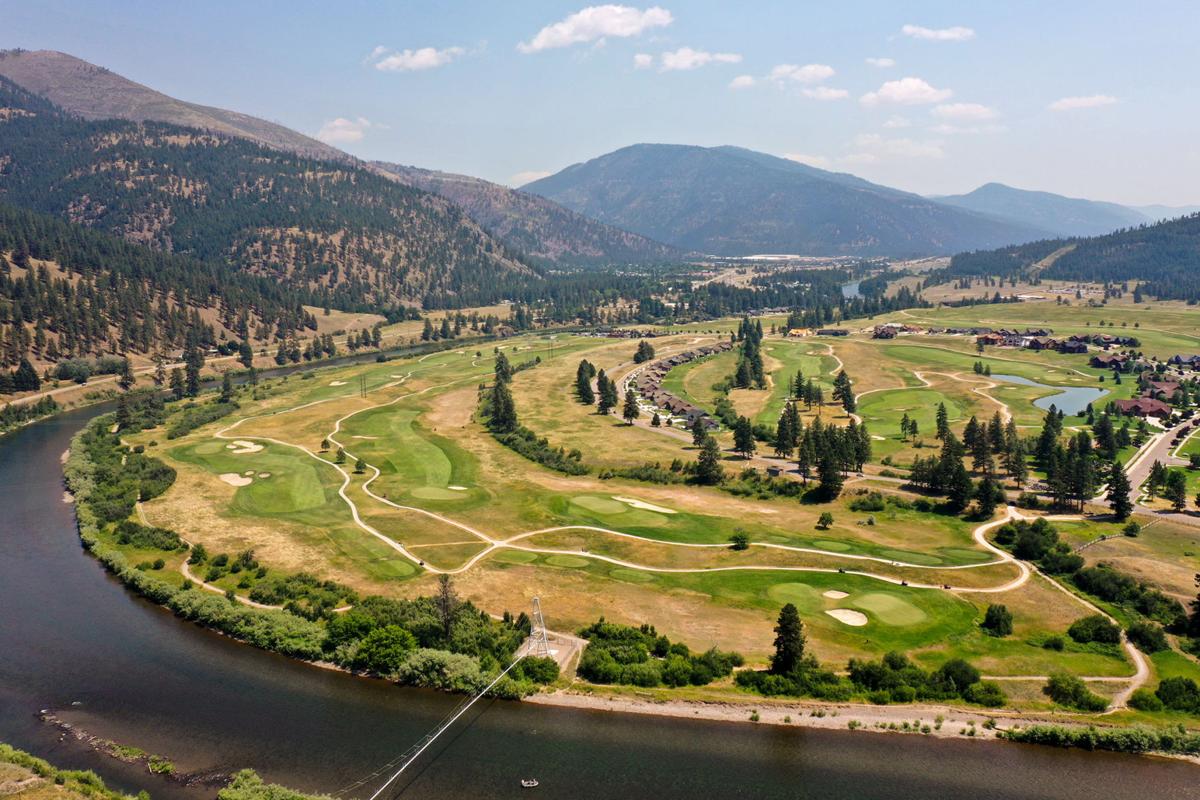 Pictured is an aerial view of the Canyon River Golf Course in East Missoula, taken on Wednesday. The Montana Men's State Amateur tournament, featuring 167 golfers, will be held at the course from Thursday to Saturday. 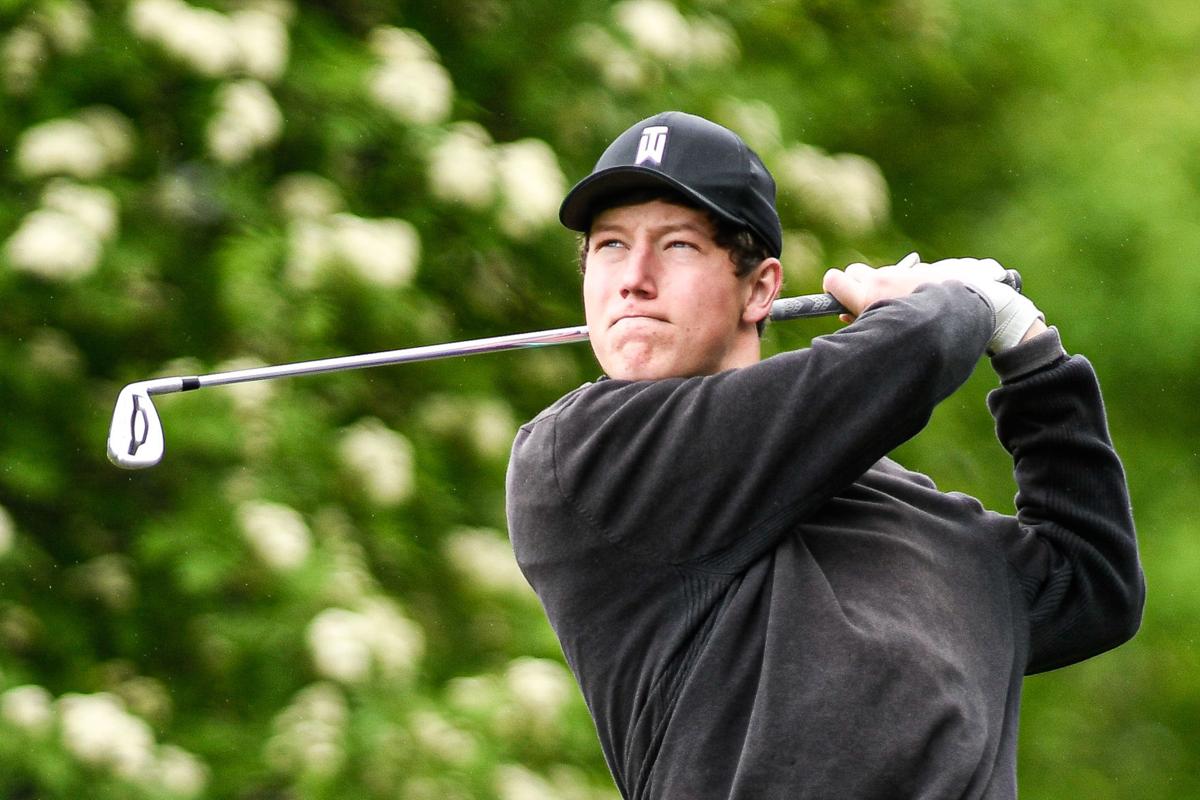 Missoula native Sean Ramsbacher is among the challengers for the Montana Men's State Am open title. The event starts Thursday at Canyon River.

Pictured is an aerial view of the Canyon River Golf Course in East Missoula, taken on Wednesday. The Montana Men's State Amateur tournament, featuring 167 golfers, will be held at the course from Thursday to Saturday.

Missoula native Sean Ramsbacher is among the challengers for the Montana Men's State Am open title. The event starts Thursday at Canyon River.

If there was ever any question, the large number of talented entrants in the Men's State Amateur on Thursday through Saturday at Canyon River Golf Course should quash it. A total of 167 have thrown their hats into the ring in the prestigious Montana State Golf Association tourney, pursuing titles that include an open crown and men's senior and super senior championships.

"Everybody is looking forward to this event," said Ed Bezanson, Canyon River head pro and host for the State Am. "The course is in perfect shape and it's going to play hard and fast. The roughs are a little longer and the greens are running 11 to 11.5 (stimp rating).

"The quality of the field this year is tough. There's a lot of good players and I think it's wide open, more so than ever."

Billings native Jake Hedge won the tournament last year at Yellowstone Country Club but has not entered in 2021. Last year's runner-up Liam Clancy, a Billings Central graduate who played golf for the University of Wyoming, will be in the chase.

But he will have his hands full with a good number of western Montanans that figure to be in the mix for the open title. The list includes Sean Ramsbacher, who won the Frontier Conference championship for Montana Tech in April and played Canyon River many times as a prep at Missoula Sentinel.

"The person that wins will have to hit his drives straight and hit a lot of greens," Ramsbacher predicted. "There are five par 5s that are hittable. The person that hits the par 5s ,averaging close to 1-under, and plays the par 3s even is going to do well."

Bezanson and Ramsbacher both have their opinion on which golfers will be in contention on the back nine Saturday afternoon. Bezanson noted that Loyola Sacred Heart standout Zeke Boos had a good deal of success at Canyon River during the high school season. Sentinel golfer Joe Opitz, who recently announced he will play college golf at Montana Tech, is another player to watch.

"I think Joey Moore is one to watch," Ramsbacher said of his friend from Billings, who plays his college golf at San Diego State. "He just won the U.S. Amateur Qualifier on Monday at Old Works and the Fourth of July tournament in Whitefish at 14-under.

"And (Sentinel prep) Kade McDonough is a great kid to look out for. He won the State AA tournament. Nathan Bailey might be another name to watch, the coach at Rocky (Mountain College in Billings)."

Bailey, a Laurel native, won the 2020 Montana Men’s State Mid-Amateur Championship in Laurel. It's also worth noting that the last two players to win the Barnett Memorial, Missoula's Bob Hasquet and Garrett Woodin of Billings, are in the field. Woodin, who went to NCAA Division II nationals for MSU Billings in May, is actually the two-time defending Barnett champ.

Ramsbacher, who won the Lake City Open in May, should most certainly be listed among the top contenders — even if he hasn't been playing quite as often as his peers lately.

"I love Canyon River," he said. "It's a great course. I played it a lot in high school before I gained a lot of length and still had fun then.

"I've been pretty busy this summer, not practicing as much as I should, but anything can happen at Canyon River."