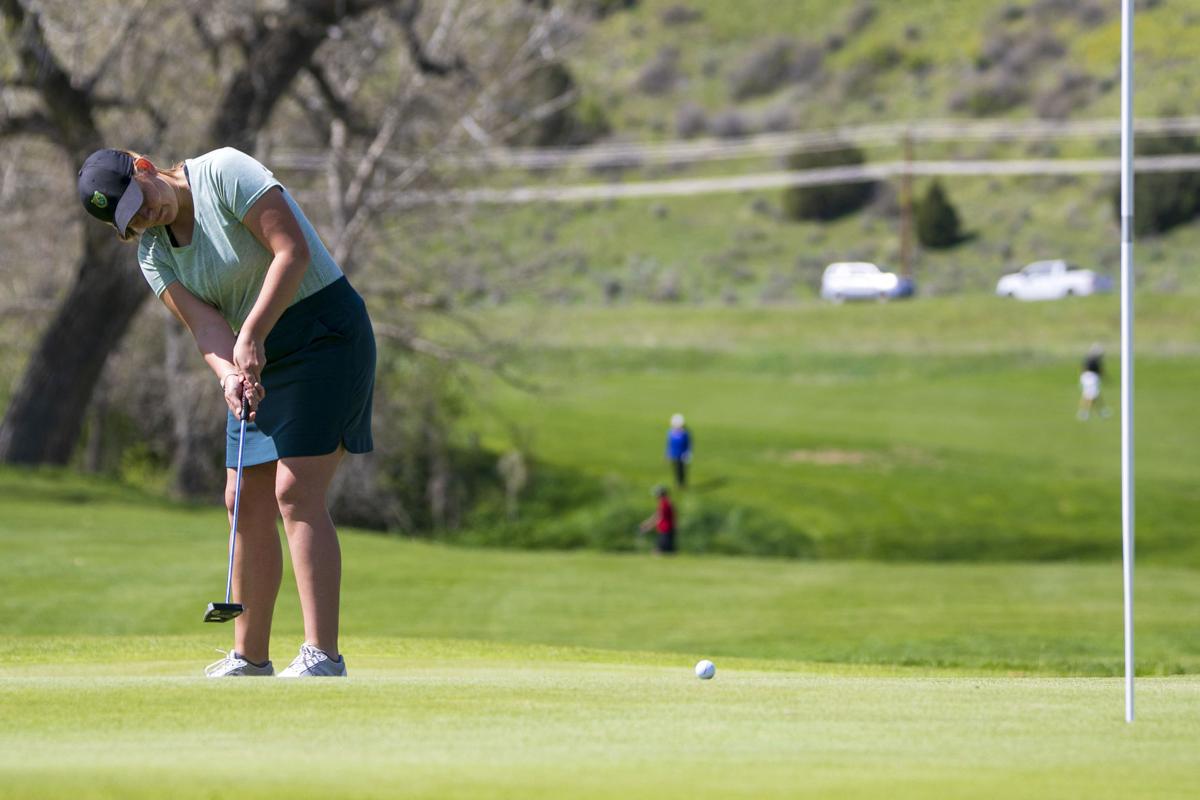 Morgan O’Neil of Laurel is one of just two returning champions for this week's State Women's Amateur, which opens Thursday at Meadow Lark Country Club in Great Falls. 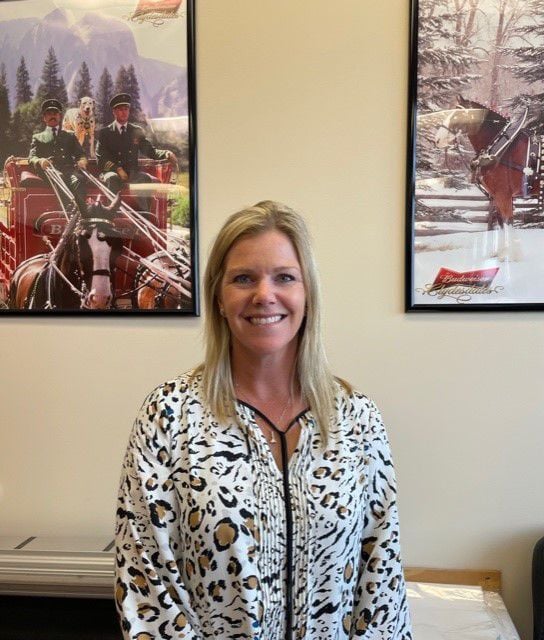 GREAT FALLS — It’s been nearly two decades since Cathie Tronson last won a Women’s State Amateur golf championship, but that doesn’t mean she can’t do it again this weekend.

Age might not be her best friend — at 42, she’s the oldest of 30 competitors in the Amateur division — but experience at Meadow Lark Country Club could prove invaluable. Tronson has been a member at MLCC for more than 10 years, and she knows the tricky greens better than anyone else in the field.

“I feel like I’m hitting the ball well enough (to win), but it will probably come down to putting, as it always does at Meadow Lark,” said Tronson. “The greens are so big and so fast and you have a lot of 50-footers.”

It was way back in 2003 when Cathie Williamson, a Shelby native and University of Arizona graduate, won the State Amateur at Yellowstone Country Club in Billings. Most of this week’s top contenders either weren’t born or were preschoolers when Williamson won her first title.

She turned pro shortly after that victory and played on mini-tours for about six years before deciding that pro golf wasn’t going to be her life’s work. She currently works as operations manager at Eagle Beverage in Great Falls, a company owned by her father, Hall of Famer Steve Williamson of Shelby.

Only one other ex-champion is in the field this week, 2018 winner Morgan O’Neil of Laurel. Defending champ Annika Danenhauer of Bozeman, who plays for Montana State, didn’t enter. Neither did several other recent state champions, and Tronson understands why.

“It’s hard to transition from a college player to someone in the work force. There just isn’t time to start a career and practice your short game as much as you need to,” she said.

The other likely top contenders this week include current college players like Cora Rosanova and Kameryn Bayse of Montana State and Kylie Esh of Montana.

High school stars like Macee Greenwood of Corvallis, Emma Woods of Fairfield and Samantha Yates and Addiley Lloyd of Bozeman also should be fun to watch in their State Am debuts.

“I think it’s great that the junior players are doing so well and are willing to compete,” said Tronson.

There are four former senior champs in the field, including 2020 winner Jo Smith of Missoula. Hall of Famer Susan Court of Helena is competing, as well as ex-champs Julia Jones of Missoula and Joy Staker of Bozeman. The top Great Falls senior should be Debbie Porcarelli.

Play will begin Thursday from both the No. 1 and No. 10 tees at 8 each morning. The 54-hole event will conclude Saturday.

Mercer leads Kameryn Bayse of Bozeman and Kylie Esh of Missoula by one stroke.