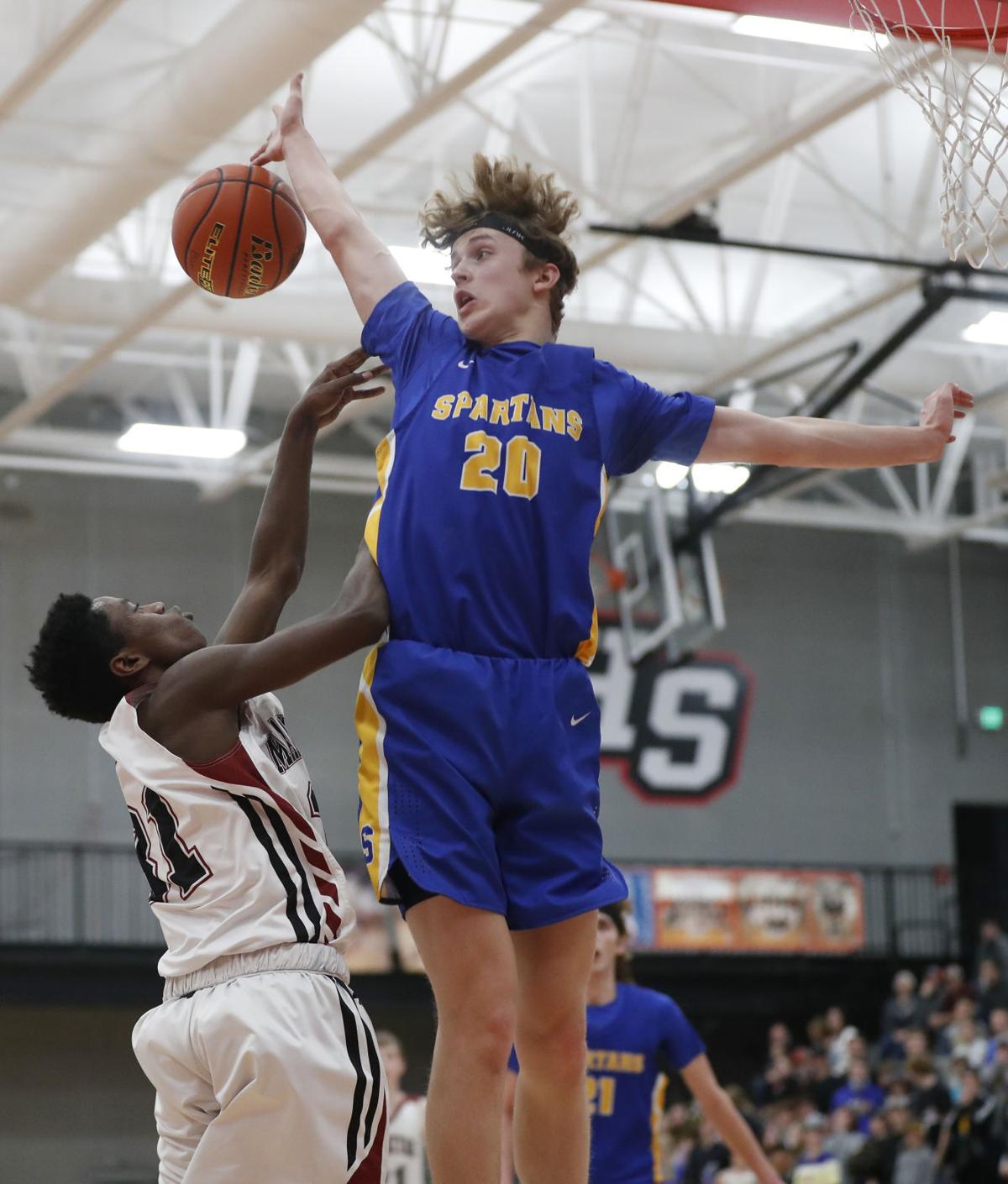 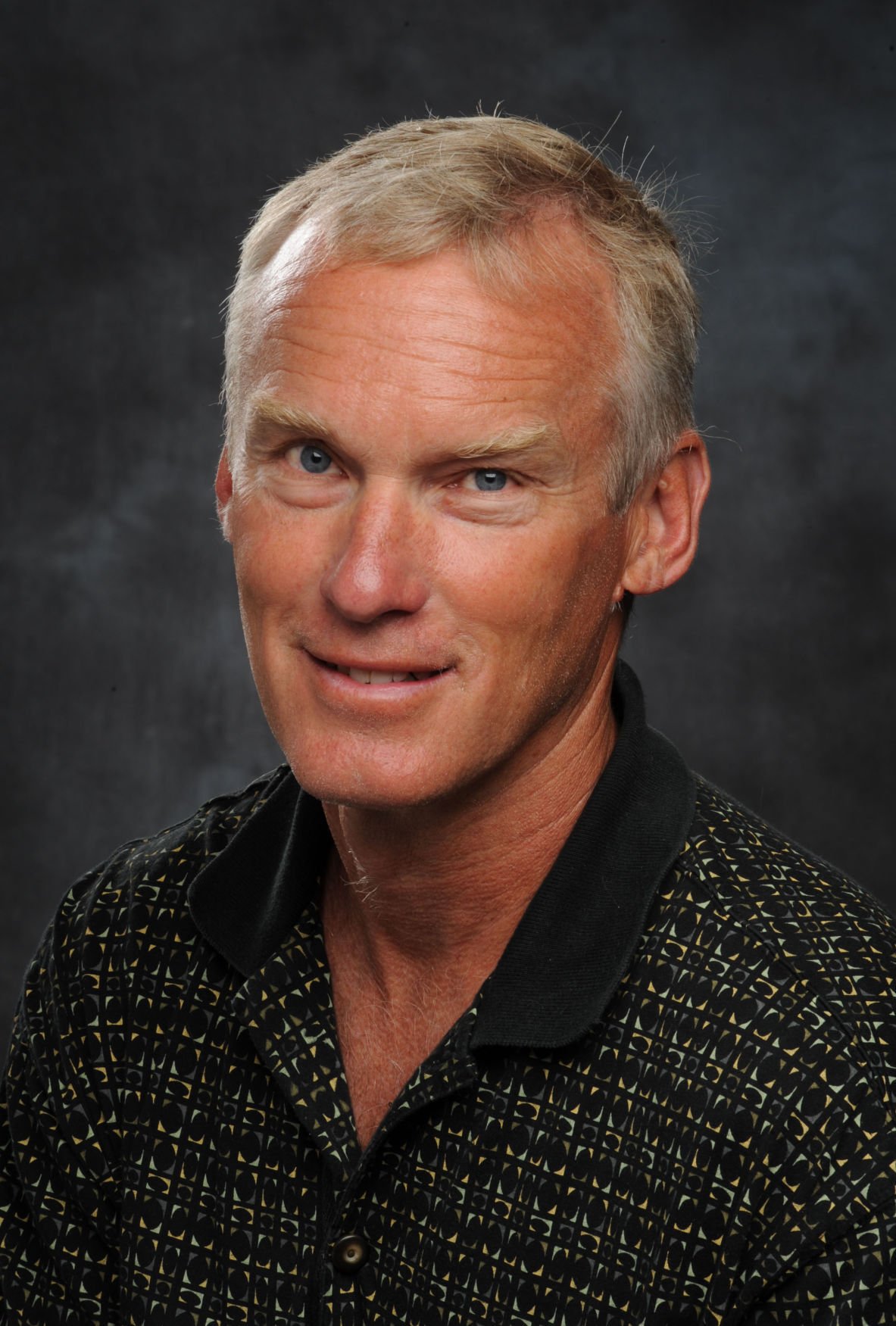 Or check out this one degree of separation: Class C girls state champion Fort Benton nearly "Hoosier-ed" eventual Class A champ Havre last month, falling by five points after leading by one after three quarters.

Even more to the coming point, here's one more for the Spartans: 70-24, over Class B Glasgow.

Scobey played 26 games and the starters could’ve been on the bench before breaking a serious second-quarter sweat in most. Ditto for Fort Benton, which had a mere five of 24 games decided by fewer than nine points.

And they weren't alone in their small-school dominance.

What in the name of Willie Weeks is going on here?

An outlier? No. Hellgate scored than 55 points once this season. Capital averaged 42.7 points in winning three games at state.

In fact, this isn’t an indictment of the coaching at all, though nary a year passes without at least one complaint lodged publicly and many others mumbled privately about lesser-talented teams employing watching-paint-dry offenses in pursuit of upsets. These coaches and players delivered the top two spots in the state, and did so within Montana's current high school basketball construct.

I wish 33-31 was an aberrant convergence of cold shooting and title-game jitters, but night after night of squeezing highlights from similar affairs for 406mtsports.com's Full Court Press exposed such outcomes as more the rule than the exception. The aberrations are the controlled-chaos track meets routinely produced by the tribes and a few other programs.

What in the name of Jonathan Takes Enemy and the Ferch brothers is going on here?

To be sure, Montana high school basketball isn't broken. We've seen the passion for it in our rabid readership numbers.

One offers a carrot for the rarely challenged great small-school programs such as this year's Scobey and Fort Benton. The other is an overdue antidote for plodding basketball at all levels.

Let's restore The Big 32 — as a single-elimination invitational tournament including all classes — and use the proceeds from a surefire winner to defray the costs of shot clocks in our schools, a la our Dakota neighbors.

For the unfamiliar, Montana's Big 32 was created in 1963 as a league comprised of 30 Class AA and A programs, soon to become 32.

406 Favs: From Kremlin Foxes to Outlook Blue Jays, many Montana teams have gone the way of the dodo

For six years, great teams/athletes riveted the state, most famously Weeks and his 1968 Class A Wolf Point Wolves, who defeated schools four times their size to win the title.

Regrettably, the Big 32 gasped its last in 1969, after Laurel outlasted Kalispell Flathead in overtime to finish unbeaten in front of 10,700 at Bozeman's Brick Breeden Fieldhouse.

My tweak: Take the top 24 Class AA and A teams from the regular season. Add the top four teams from Class B and C.

Imagine the sense of accomplishment in winning a 32-team tournament compared to today’s 20-team Class A or 16-team Class AA, the latter the equivalent of winning a league crown twice.

Complicated? Sure. But history tells us it’s doable.

The payoff: Besides statewide buzz like we had a half-century ago, gate and sponsorship funds could help remedy the argument that shot clocks are unaffordable.

Back in the day, when Hardin’s Takes Enemy and Livingston’s Kral and Shann Ferch were exhausting packed houses to the tune of 104-102 and 99-97, shot clocks were superfluous.

The seasons are too short, the minutes too precious, to spend them in slow motion.

Would the big schools have an even greater edge than they did in The Big 32 era? Probably.

Jaden Stanley-Williams has bounced around the South since transferring from Great Falls.