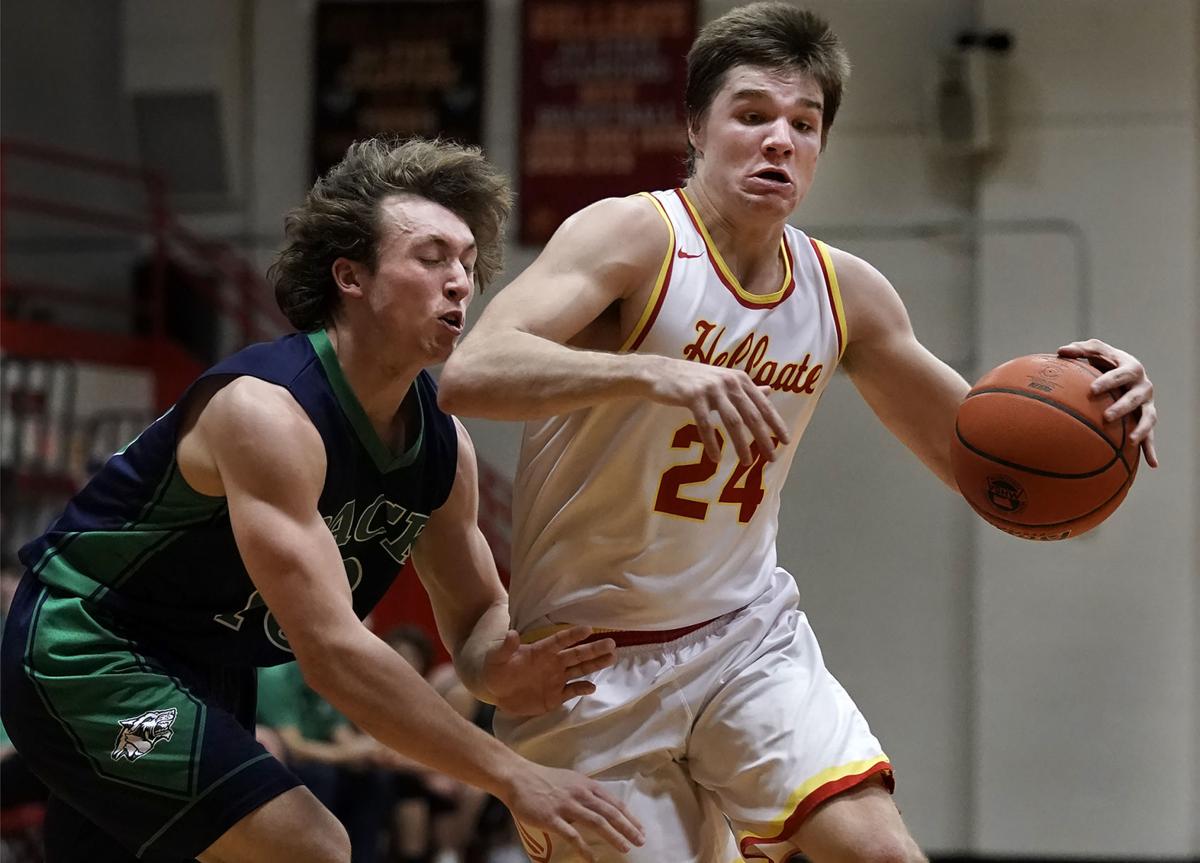 Missoula Hellgate's Rollie Worster dribbles the ball in a game against Kalispell Glacier last season. Worster was named the Gatorade Montana boys basketball player of the year for the second season in a row on Thursday. 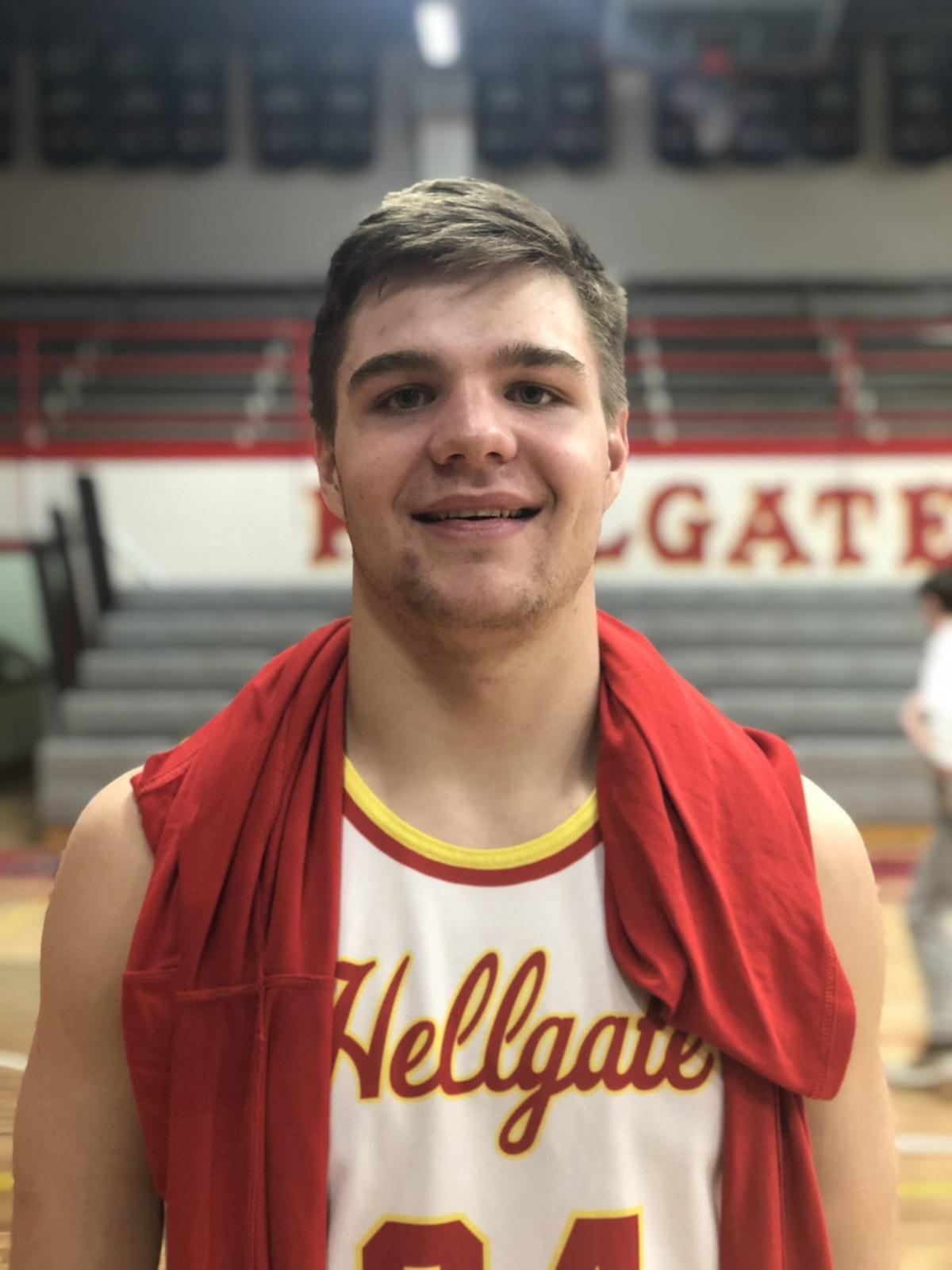 Missoula Hellgate's Rollie Worster dribbles the ball in a game against Kalispell Glacier last season. Worster was named the Gatorade Montana boys basketball player of the year for the second season in a row on Thursday.

MISSOULA — Missoula Hellgate senior Rollie Worster had his quest for an elusive State AA title cut short when the tournament was canceled after the semifinals, but the Utah State signee got some good news Thursday when he was named the Gatorade Montana boys basketball player of the year for the second season in a row.

Worster averaged 20.7 points, 7.1 rebounds, 4.5 assists and 2.3 steals through the close of the regular season for the undefeated Knights, who ended up sharing the State AA title with Billings Skyview. The 6-foot-3, 205-pound guard broke the school's career scoring record held by Tinkle, is second in career assists and is third in career rebounds. He's a four-time all-state and all-conference selection.

"Rollie Worster can do it all," Flathead coach Ross Gustafson said in a news release. "He can score inside and out, pass, rebound and defend. He understands the game and sees the floor so well, and he seems to always make the correct read. His basketball IQ is one of the very best I’ve seen at the high school level."

Worster maintained a 3.33 grade-point average and volunteered with local youth basketball programs. He has the opportunity to award a $1,000 grant to a local or national youth sports organization of his choice and is eligible to submit an essay to win one of 12 $10,000 spotlight grants for his organization of choice.

Worster, who also had Division I scholarships for football, is now a finalist for the Gatorade national boys basketball player of the year. The announcement for that award is temporarily postponed because of the coronavirus pandemic.