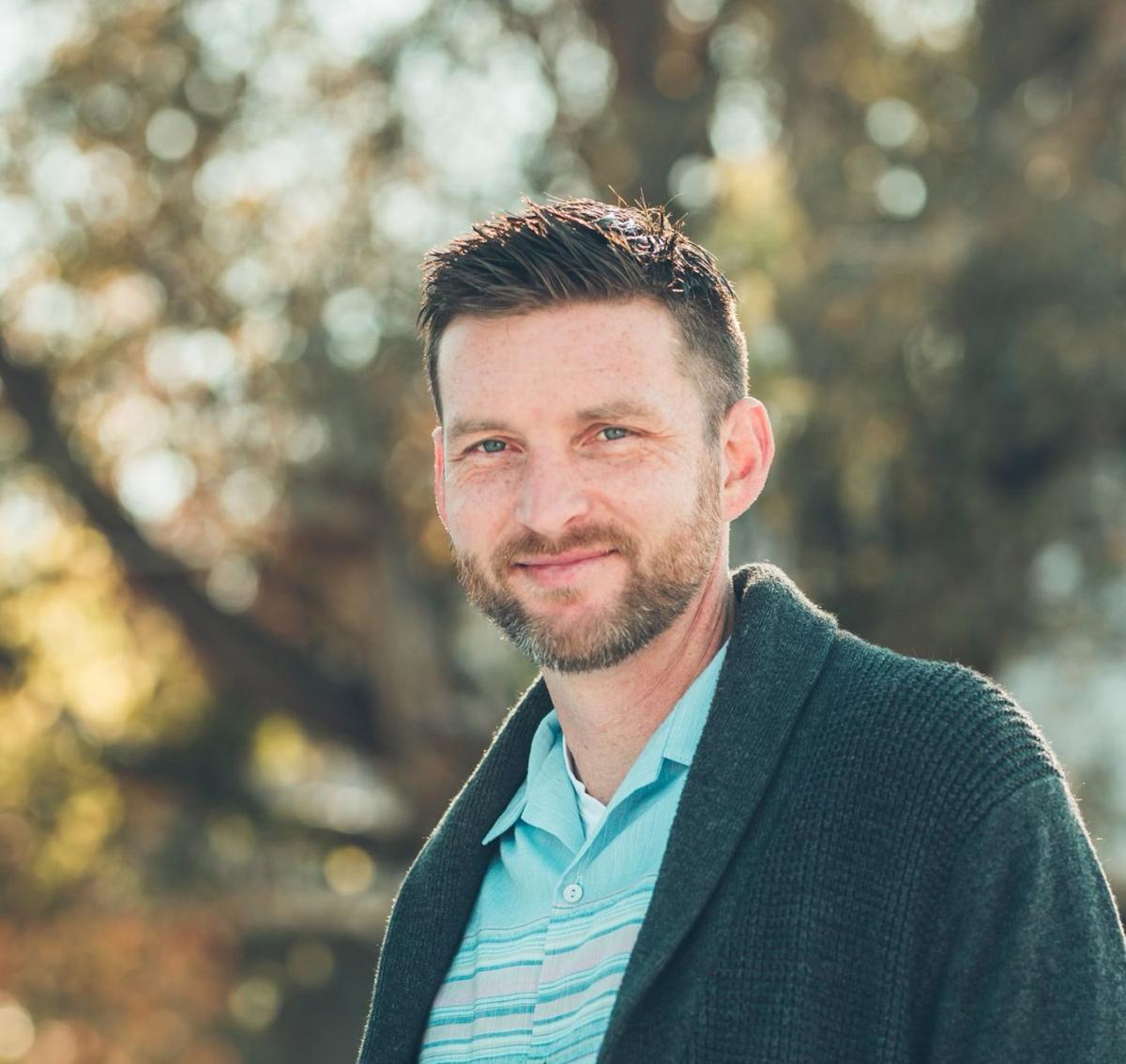 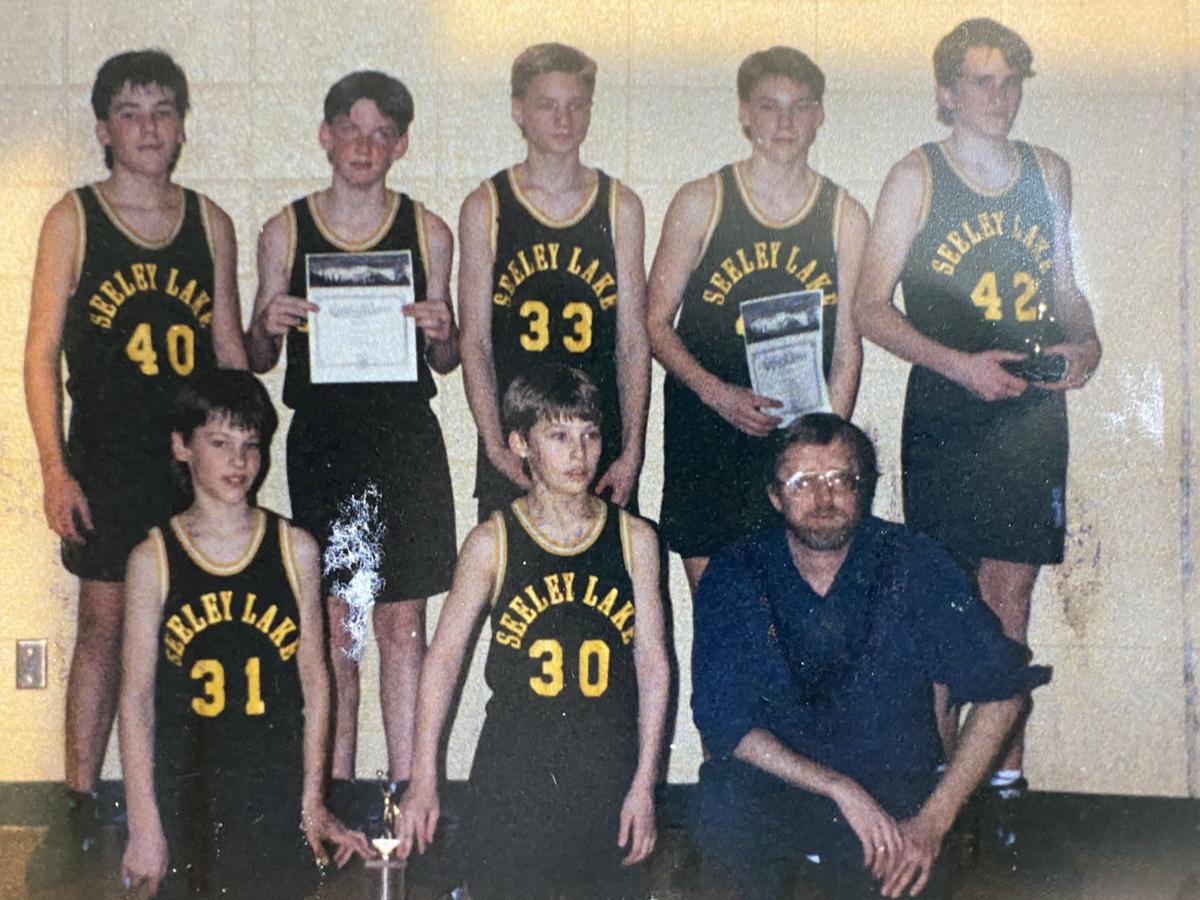 Seeley-Swan boys basketball made it to the Class C state semifinals in 1996.

Seeley-Swan boys basketball made it to the Class C state semifinals in 1996.

MISSOULA — Valley Christian head boys basketball coach Jesse Boone looks to the past when considering his journey as both a player and coach.

It's been over 20 years since Boone was on the Seeley-Swan boys basketball team that made the 1996 Class C state semifinals following head coach Cliff Nelson's tragic and unsolved murder. That sticks with him, motivating him now as it did then.

He's pledged his career to being the coach he always saw Nelson as.

"And so, I always felt like if I get a chance to get to the place in life where I had a little freedom with my time, I want to make sure I give back that way, you know, honor what he did for me." Boone said.

Moving back to the area from Cleveland six years ago and opening Three Birds Studio with his wife, his roots in the area are deep. He spent some time coaching at a small school and also a men's league in Ohio, but the draw to come back home was always there.

So, they packed up their photography business and moved back to the Treasure State. His wife is from Stevensville and he says the Missoula area just always felt like home.

Once Boone was back in the Missoula area, he did a little coaching at the YMCA and with his young son's teams, but is happy to get back into a higher level.

Now as a 41-year old, he's starting to build on to his coaching career. The opportunity to coach the Eagles is an important one, even if it was something of a spur of the moment decision.

"To get back into coaching, I guess I like the feel of purpose it gives me," Boone said. "I want to be involved in young men's lives.

The Eagles look to be a strong contender in the 13C. Billy Boone, a 6-foot-5 forward and Jesse's son, put in a 12 point, 9 rebound, 9 assist game against Granite already this season and players such as Riley Reimer, Eyan Becker and Brennan Cox are all expected to continue to heavily contribute as well.

Reimer scored 16 points per game as a sophomore last year and Becker will be expected to continue his strong defensive performances.

Boone is excited about the makeup of his team, feeling that they are all hard workers and have been in the gym as much as possible leading up to the season. He said that Valley Christian did have the tendency to play hero ball in years past and wants his team to focus more on taking good shots.

"I think it's more just getting them to figure out where they're most effective," Boone said. "And can we, you know, develop a team attitude."

"When I first went to their open gyms, they were jacking up three's over defenders and just taking a lot of contested shots and a lot of isolation plays. So really, it didn't take long, we're a work in progress but that will be like that all year ... they're starting to come together."

He feels the culture around the team is good, but wants to continue to build it back up. That was a major point the school's administration wanted to see and so far, he feels that he his tenure has lived up to those expectations.

That will translate to success on the court and he feels he has the opportunity to push his squad to hopefully contend in the postseason.

"The really good thing I see with them is that they're confident with the ball," Boone said. "And so having the players that can handle the ball under pressure, and now they're starting to make plays for other people, it's all starting to come together."