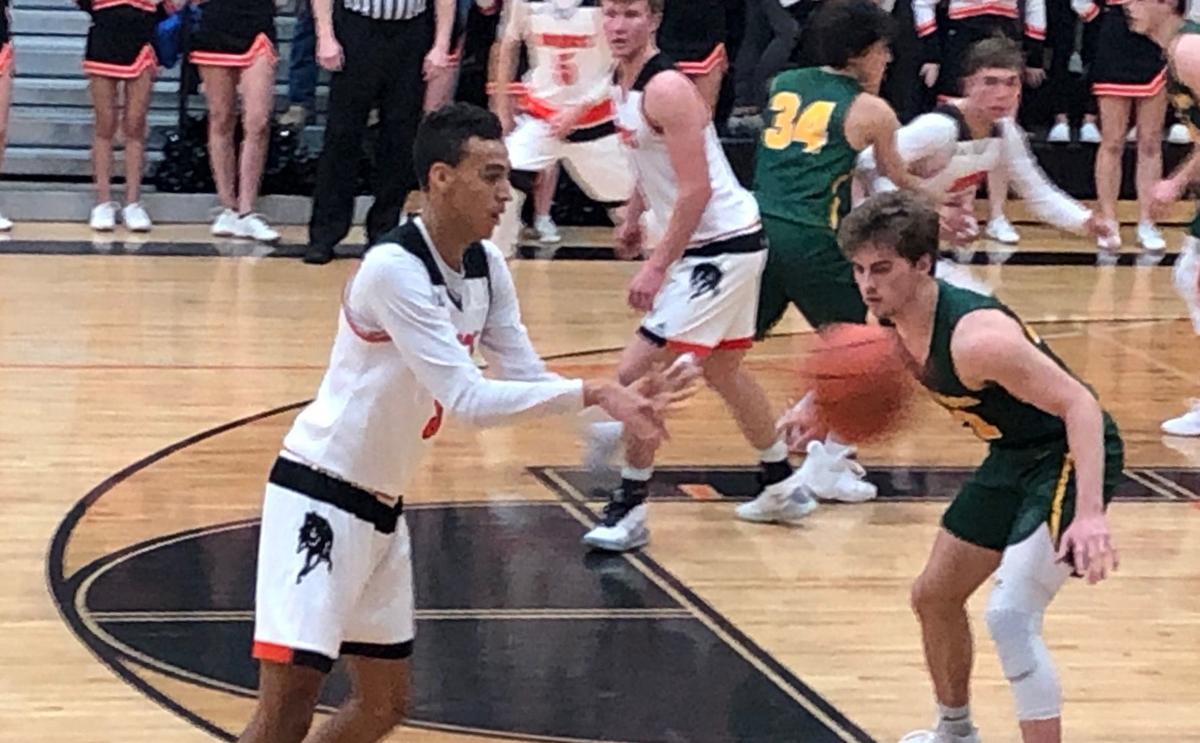 Frenchtown junior Brandon Finley (left) passes the ball in a victory over Whitefish earlier this season. The Broncs head into the postseason on a 12-game win streak, the longest among teams in the Western A divisional. 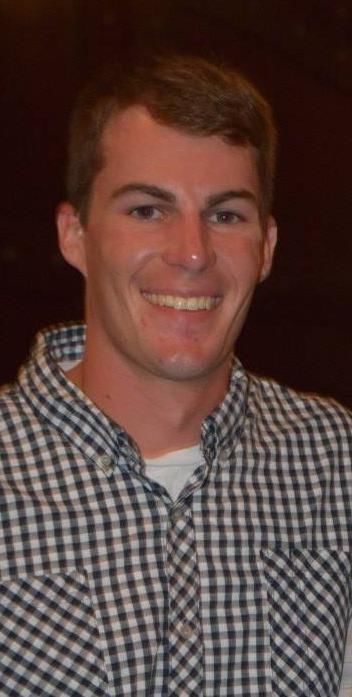 Frenchtown junior Brandon Finley (left) passes the ball in a victory over Whitefish earlier this season. The Broncs head into the postseason on a 12-game win streak, the longest among teams in the Western A divisional.

MISSOULA — Frenchtown is the hottest boys basketball team from either the Southwest A or Northwest A heading into the Western A divisional tournament this week.

The fourth-ranked Broncs enter the postseason riding a 12-game winning streak. They have a 16-3 record, the best winning percentage (.842) of any of the eight teams in the field. And they’ve avenged two of their three losses in rematches during conference play.

Yet, Frenchtown is the third seed out of the Southwest A after finishing in a three-way tie broken on point differential and having to win a play-in game just to qualify for the divisional. Now the Broncs, a veteran-laden team with a first-year head coach, have the chance to prove how good they are when they kick off the tournament in the opening game Thursday in Ronan.

"We were all 8-2, so I’m going to say we were conference champs," said head coach Brandon Robbins, an assistant under former head coach Mark Quinn the past four years. "We looked at it as we were excited to get to play another game Monday. We’re still where we wanted to be at, and that's two wins from state.”

The Broncs have used their experience to their advantage as they brought back four starters in 6-foot senior twins Cade Baker and Zack Baker, 6-3 senior Hank Rugg and 6-2 junior Brandon Finley. They've won with their balance and depth, bringing four players off the bench, having five players average six or more points per game and having nine who’ve scored in double digits at least once this season.

Frenchtown has been aided by running a similar system to the one it used under Quinn. Robbins was in charge of the defense as an assistant and when he took over, he added small wrinkles to both sides of the ball to fit the style he wants the Broncs to play. They're averaging 59.5 points, allowing 49.2 per game and are 6-0 in games decided by two or fewer possessions.

“We keep telling the kids that the strength of us is each other,” Robbins said. “We’ve relied on our experience and have had tough games we’ve been able to grind out and come out on top. I think that gives us a boost in confidence that we can come back from down and win. We never feel like we’re out of it and can rely on each other.”

The Bakers have run the show as the guards. Shooting guard Cade Baker leads the team in both scoring (12.3 points per game) and assists (50 total). Point guard Zack Baker is right behind, carding 45 assists, second most on the team, and averaging 9.7 points, third best.

Rugg and 6-1 junior Tel Arthur, new to the starting lineup, help hold down the interior for Frenchtown. Rugg is averaging 6.5 points, is second on the team with 4.4 rebounds per game and has nine blocks. Arthur is more of a defensive presence but is still averaging 3.2 rebounds and 1.9 points per game.

The Broncs bring four players off the bench: Devin Shelton, Mason Pyron, Ben Larson and Kaiden Romney. Shelton brings a bit of everything as a super sub, leading the Broncs in both rebounds (5.2 per game) and blocks (22 total) to go with 6.3 points per game.

“The strength of us is our team, our ability to go four to five guys deep and keep our mix of bigs and perimeter players,” Robbins said. “We try to be an opportunist team to get out in transition. We’ve got good athletes and speed and quickness to get out and make plays. When we utilize those strengths on defense, we create offensive opportunities and can score easier.”

“When we lost at Hamilton, we felt going in that it was a game we could win,” Robbins said. “To not win it, we kind of quit worrying about just winning games and revamped our focus to be as successful as we could each possession. We knew that one game didn’t define our season. We brought our mindset of playing hard and playing together.”

Despite the win streak, Frenchtown finished third in the conference, giving it a tougher draw in the divisional. The Broncs open against Polson (11-7), which finished second in the Northwest A, at 9:30 a.m. Thursday. They beat Polson twice in the regular season and went 9-2 against teams in the divisional.

Should the Broncs beat Polson, they’ll take on the winner of Butte Central (15-3) and Ronan (8-11) in the semifinals as they would be closing in on earning one of the divisional’s four state-qualifying bids as the six seniors try to make it back to state one final time.

“I think the kids wanting to step up and get back to the state tournament and win a couple games is what they’re playing for and what’s motivating them,” Robbins said. “They understand to get there we have to take care of business tomorrow morning. We know we haven't gotten the respect in the polls. We’re trying to earn some respect and show Frenchtown has a pretty solid basketball program.”

The Vikings bring their 20-0 record into the Western C divisional, which begins Thursday at Frenchtown. They’ve already won the Western 14-C regular-season title and district title.

Buck has also competed basketball, volleyball, and track and field for the Bulldogs. She’s done both volleyball and cross country in the fall.

Nathan Brown scored 1,721 points in his four seasons playing for the Lynx. He finished 90 points shy of the program record of 1,811 set by Dennis Sitch, per Shane Brown.

RONAN — It just might be Frenchtown’s time to shine and for the Broncs, a 49-33 win over Butte Central in the Western A Divisional semifinals …