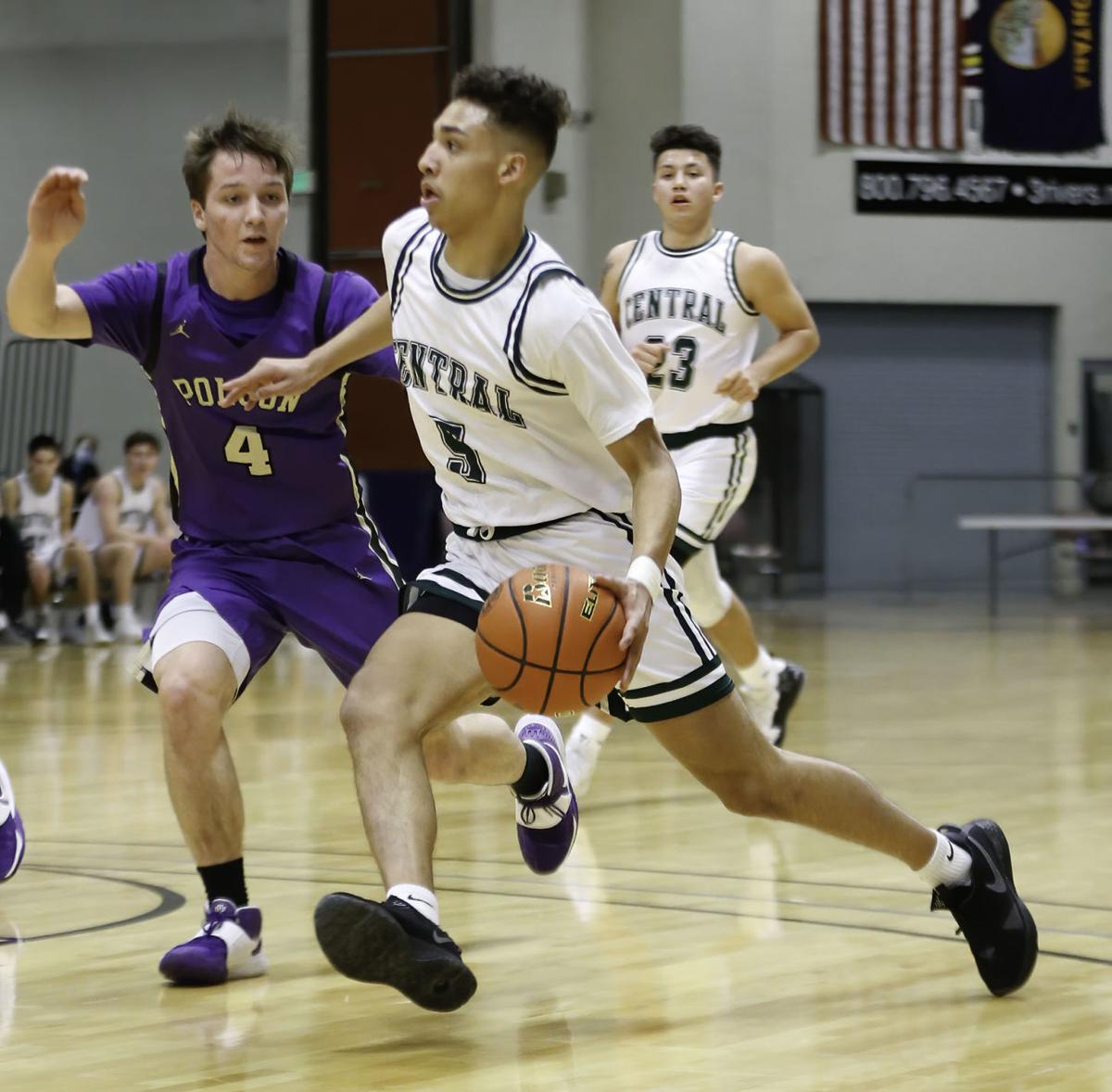 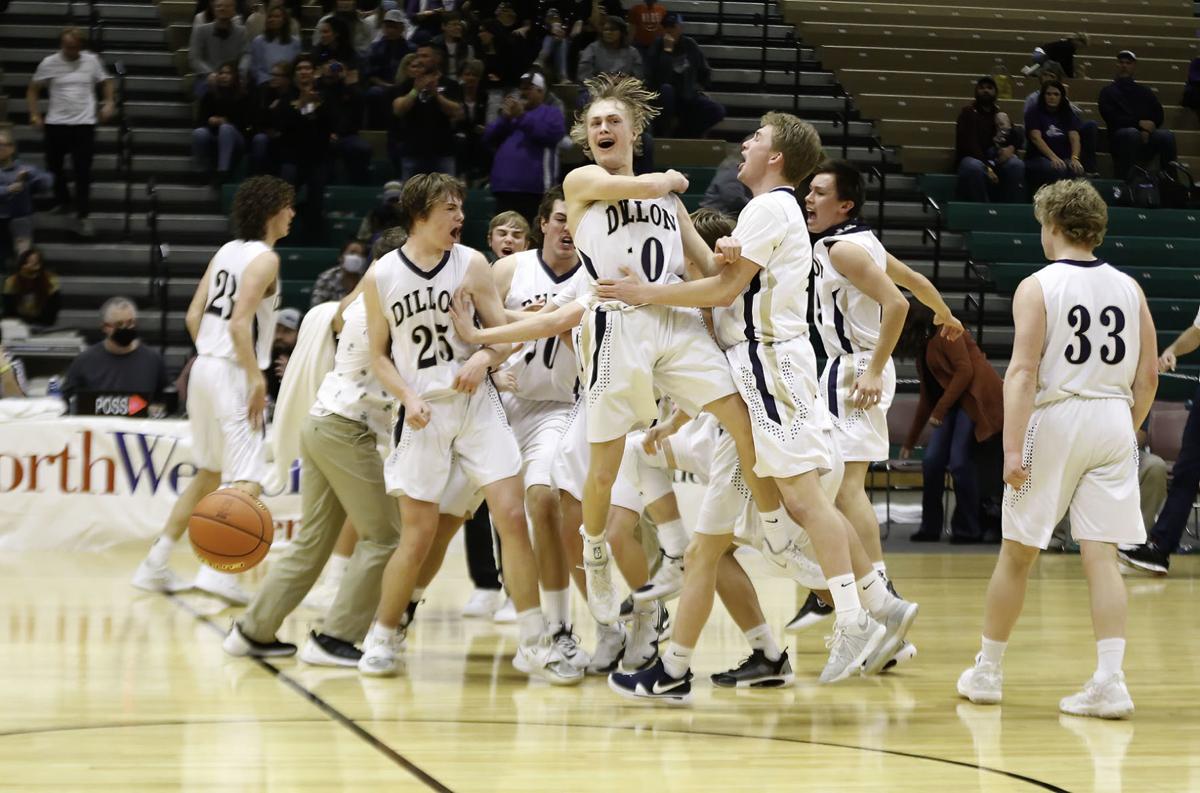 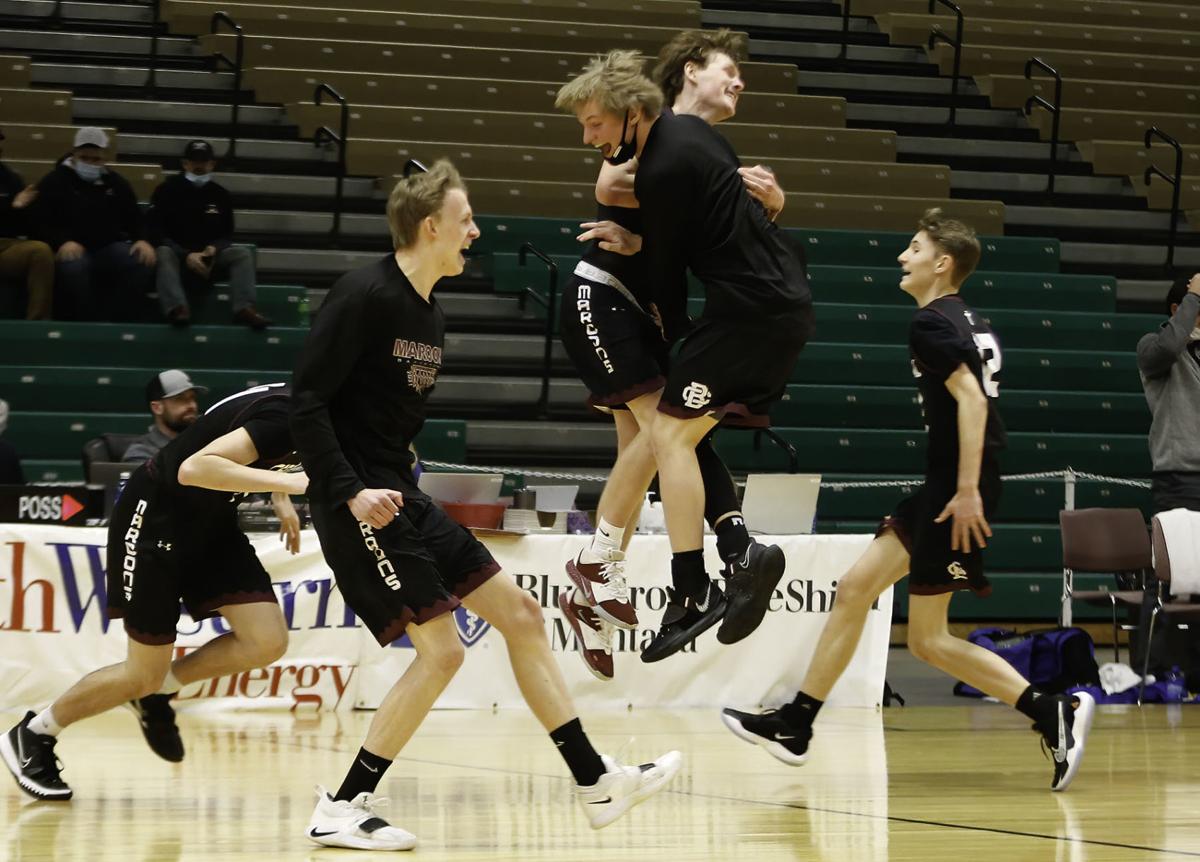 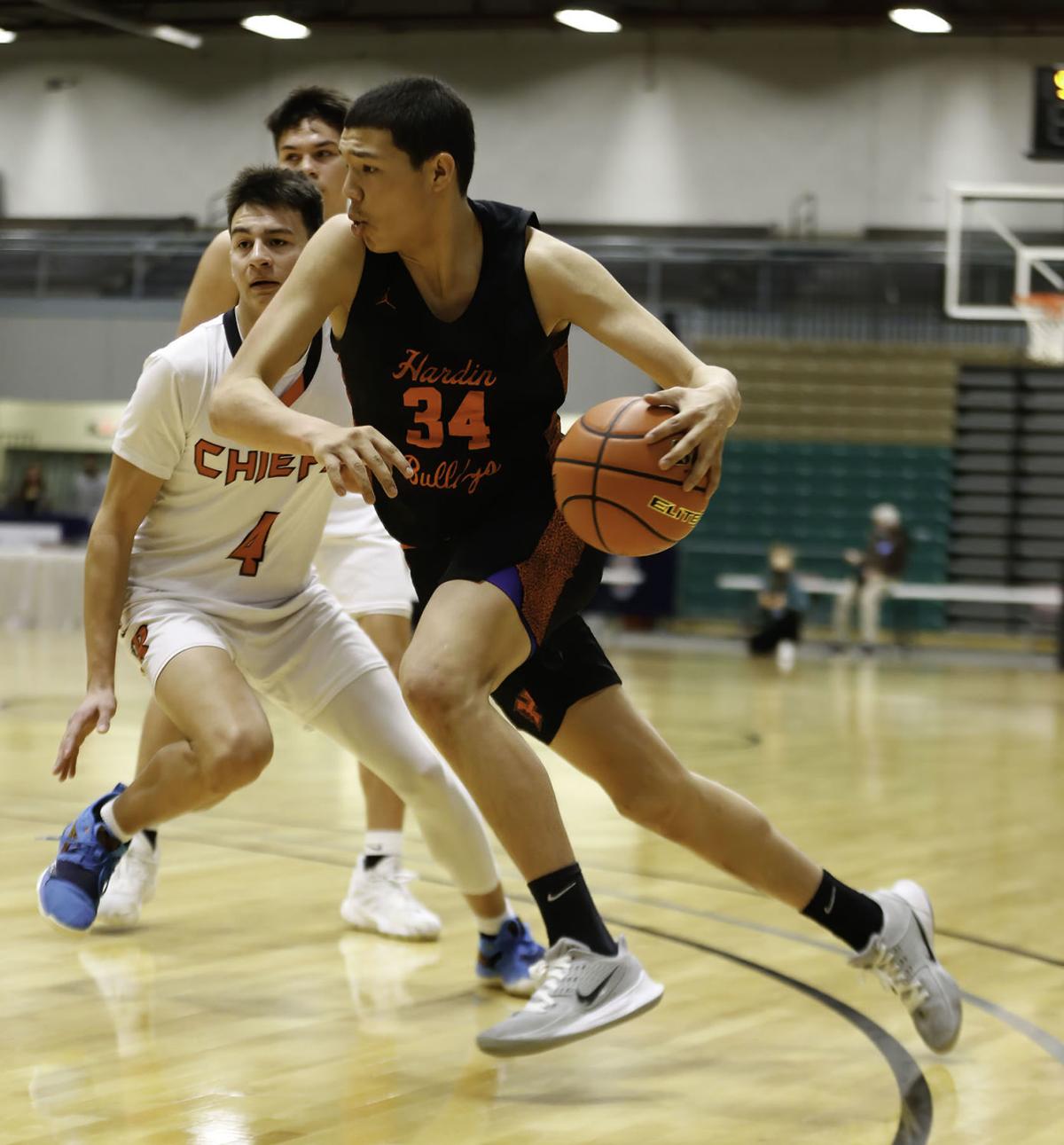 GREAT FALLS — Just minutes after Dillon defeated Laurel in double-overtime to advance to the state final, Billings Central defeated Polson 58-49 to secure a spot in the final themselves.

Dillon and Billings Central are set to play Saturday at 7:30 p.m. to decide the state champion, while Polson has dropped to the loser-out bracket.

"Getting back to this game is important, it's an accomplishment for sure but there's one more left," said Billings Central coach Jim Stergar.

Billings Central trailed 14-12 at the end of the first quarter, but took the lead in the second thanks to an early three-pointer from Clarence Stewart. Jarrett Wilson (Polson) erased the lead on the next possession though, after drawing a foul and converting both free throw attempts.

Both teams appeared to focus on perimeter scoring in the second quarter. Xavier Fisher (Polson) had a great first half shooting the ball, where he scored 12 points on four three-pointers. Meanwhile for Billings Central, Malachai Stewart shot well from three as well, going three-for-seven from beyond the arc.

"We're just happy to have a state tournament, I'm proud of our guys for how they defended and rebounded the ball," Stergar said. "It comes down to old-fashioned basketball, just defense and rebounding the ball."

Polson’s Braunson Henriksen checked out of the game midway through the third quarter due to foul trouble, which seemed to correlate with the Billings Central run. Henriksen checked back into the game once the Rams held a seven point lead.

While Henriksen gave Polson size inside, it was Billings Central’s big man Brock Blatter that had a standout second half. In the final minutes of the third, he had five points and a crucial block. This gave Billings Central a 46-35 lead going into the fourth quarter.

"We made enough free throws down the stretch," Stergar said. "It was fun, it's always good to get back to the championship. Dillon is good. We know what they like to do and they know what we like to do, so it should be fun."

Billings Central maintained their lead, both by playing tight defense and using the clock well. The Rams also outrebounded Polson 33 to 29 for the game.

Jarrett Wilson led all scorers with 20 points, and also came down with eight rebounds for Polson. Xavier Fisher has 13 points on four three-pointers.

With a spot in the Class A state tournament final on the line, it took the Dillon Beavers two overtime periods to get past Laurel in their 55-48 win on Friday night, which could easily be seen as the most exciting game of the tournament so far.

Dillon will face the winner of Billings Central and Polson Saturday night. Laurel will face Ronan in the loser-out bracket.

Both teams attacked the basket and played tight man defense to open the night. Dillon’s Connor Curnow took and made the first perimeter shot, giving the Beavers a four point advantage midway through the first quarter.

Dillon led 11-4 after one quarter, and their defensive intensity carried over into the second quarter. Laurel improved defensively in the second as well, where neither team scored a field goal until a Jace McNeil (Laurel) three-pointer three minutes before the half.

"It was quite the battle and I thought our defense was really solid," Thomas said. "We hit the boards hard, it was a shot here and a shot there. I'm just really proud of how our kids performed."

Once the halftime buzzer sounded, Dillon held a 16-9 lead. Both teams shot an identical 13% from beyond the arc, and both shot six free throws. The difference in the first half came through inside scoring for Dillon.

Dillon led by as much as 11 points in the third quarter, which was their largest lead of the game. But Ty Barta made it an eight-point game when he banked in a three-pointer off an inbound pass. On the next possession, Kyson Moran (Laurel) got an offensive rebound which he turned into three points via an and-one, shrinking the Beavers’ lead to five. Laurel trailed 32-25 after three quarters.

With six minutes left in the fourth quarter, Moran made another three-pointer to cut the Beavers’ lead to five. Dillon’s lead shrunk to three points with three minutes remaining in the final quarter.

Laurel continued to find paths to the rim, make perimeter jump shots and force turnovers on the other end. With one minute remaining, Laurel took their first lead of the game at 38-37 but it lasted mere seconds.

"I felt like foul trouble made it hard for us to get rhythm," Thomas said. "But defensively we forced tough shots and guarded shots real well."

Laurel and Dillon were tied at 40 at the end of regulation. Laurel led by two points with just under two minutes left in overtime, when Connor Curnow tied it up with a layup. The score was deadlocked at 45 at the end of the first overtime period.

Down by three, Laurel’s Colter Bales missed two key free throws. Laurel was forced to foul as Dillon looked to dribble out the remaining two minutes of the game.

"It was a fight possession after possession, and we needed every one of them to win this one," Thomas said.

Dillon's Cole Truman had a game-high 18 points while Connor Curnow had 17 points and six rebounds. Wylee Schnetter had 13 points for Laurel, and Richard Cortese added 11.

The loser-out game between Butte Central and Lewistown could not have been a tighter battle, where the Maroons came out with a one-point, 59-58 victory in Great Falls on Friday.

Butte Central will face the loser of Laurel and Dillon, while Lewistown's tournament run is over.

Lewistown and Butte Central's offensive numbers looked nearly identical except in the free throw category. Butte Central shot 17/25 at the line while Lewistown made nine free throws on just 15 attempts.

The Ronan Chiefs came out of Friday's loser-out game against Hardin with a 50-46 victory, thanks to late game free throws and focus. The Chiefs will face the winner of Lewistown and Butte Central.

Hardin struggled to score in the first half, shooting just 30% from the field and 11% from the three-point line. But the Bulldogs fought back in the second half, where they nearly completed the comeback.

Zarec Couture finished with a double-double for Ronan, scoring 11 points and coming down with 12 rebounds. For Hardin, Kevion Ladson led the way with 16 points, while Teivon Ramos had ten points.

Photos from the third day of the 2021 Class A boys basketball tournament in Great Falls.

Coverage of the Class A boys and girls state basketball tournaments March 3-6, 2021 from Four Seasons Arena in Great Falls.