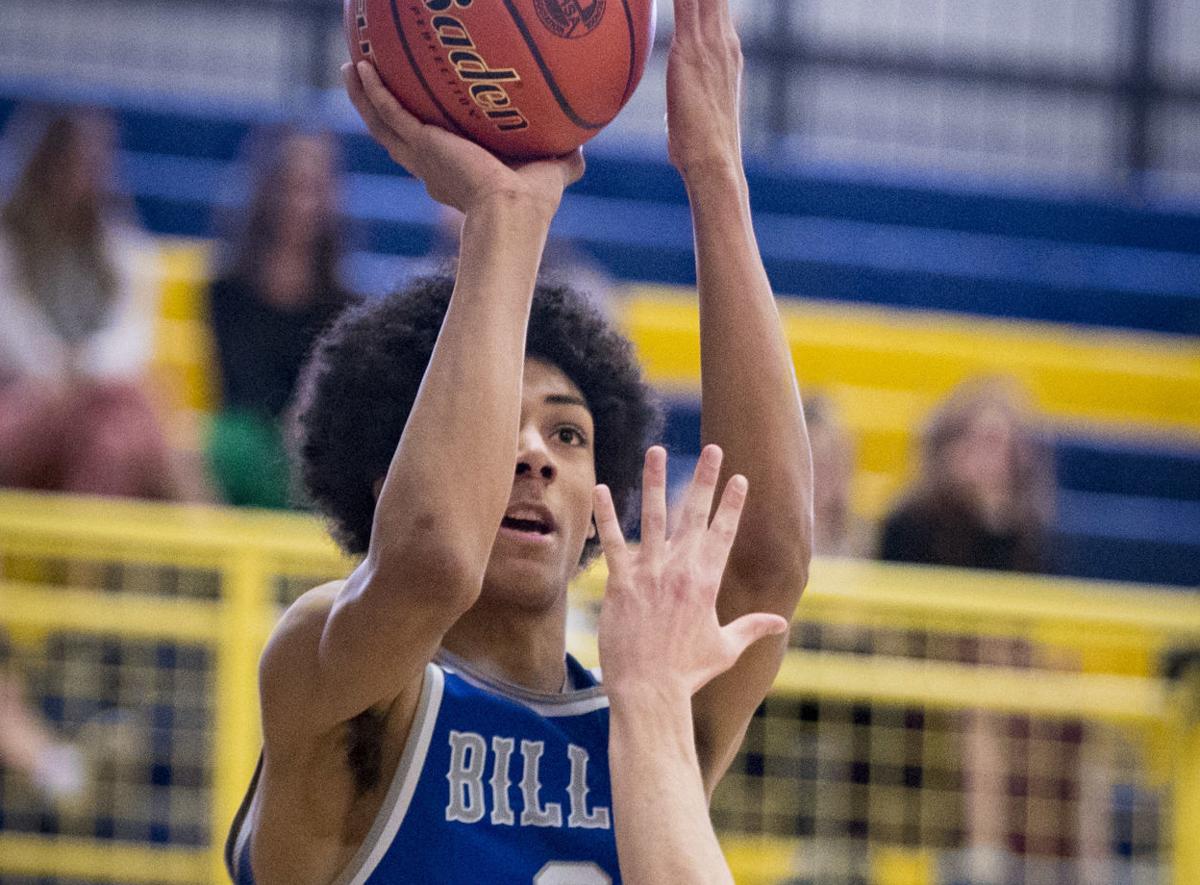 Julius Mims averaged 12 points per game last year for Billings Skyview while shooting 53% from the floor. 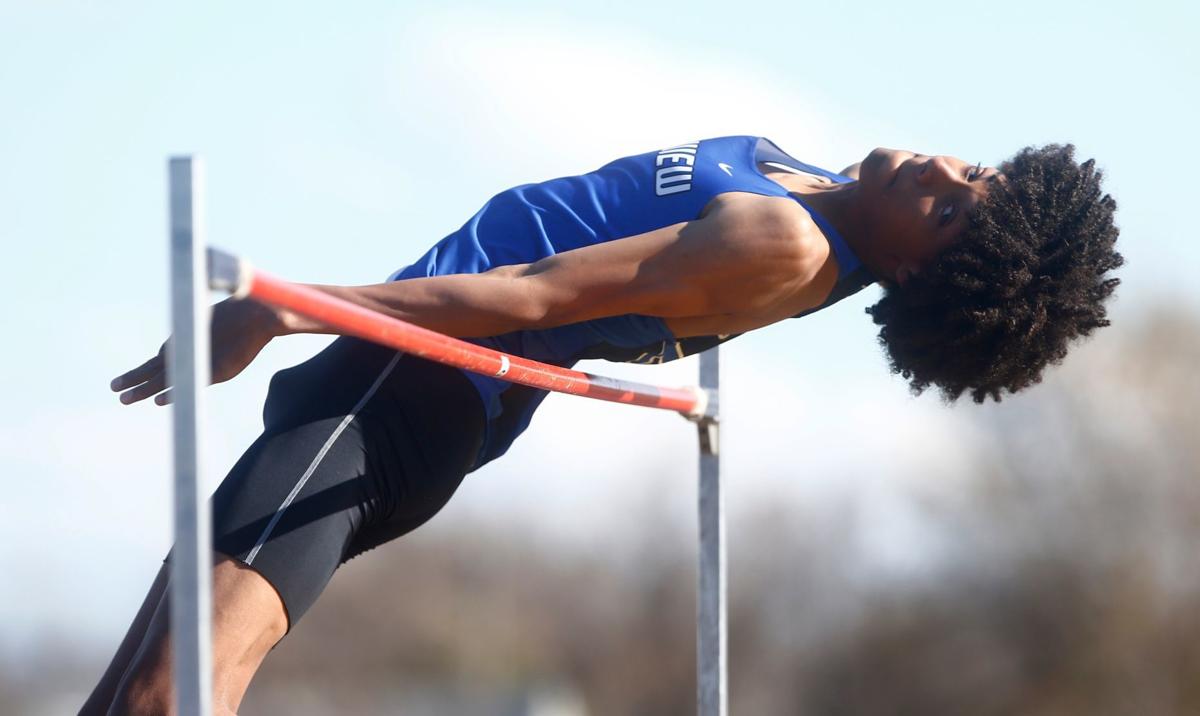 Julius Mims averaged 12 points per game last year for Billings Skyview while shooting 53% from the floor.

BILLINGS — Julius Mims would like to put on a few pounds. Talk about your first-world problems, right?

Mims is 6-foot-8 and 175 pounds and when he reveals his weight, even he makes it sound like the 175 is stretching it a bit. So the Skyview senior knows he’ll need to get stronger if he wants to reach his goal of playing Division I basketball.

There are two problems with him gaining a few pounds, however. First, while added bulk would certainly help his hoops game, it’d likely take away from his high jump hops.

A state Class AA champion in the event, he still has visions of having some sort of jumping career, possibly even after college. But high jumpers aren’t aided by carrying any extra weight.

Secondly, he’s got a metabolism that won’t stop. Moving the scales an upwardly way isn’t easy for him.

“I already eat a ton,” Mims said, estimating he crushes well over 3,000 calories a day with no affect. “I could eat fast-food two times a day if I’m really hungry, and I’ll probably take on a whole pizza, for sure, if I’m just chilling at the house.”

Unfortunately, like everybody else, Mims has been doing too much chilling these days, thanks to the COVID-19 pandemic. At least it didn’t keep Mims from announcing Thursday that he signed to play college basketball at North Idaho College, a two-year school located in Coeur d’Alene.

His reasons for joining the Cardinals were two-fold. One, Mims has seen firsthand the school’s strong basketball tradition and what it can do for its players. Skyview alum RayQuan Evans joined the Cardinals for the 2017-18 season after high school graduation, and by the 2019-20 season the former Falcons guard was playing for Florida State.

Besides that, NIC will let Mims pursue his love of high jumping by allowing him to compete in track meets as an unattached athlete.

Mims considered the University of Montana for track, and he said other schools offered him the chance to do both sports. Even though North Idaho doesn’t have a track program and he’ll have to make his own arrangements to compete as an unattached athlete, he still felt the school in the northern part of Idaho was the best fit for him.

“I thought it was a good opportunity and I saw it and I took it,” he said. “I’ll just see where I can go in both sports. After my time there I’ll see if I can go D-I in either. You can get more help in school, too. I think it’s a good route to go if you want to get somewhere big.”

Mims averaged 12 points, 9 rebounds and 2 blocks per game last season for the Falcons (17-6). His explosive jumping ability led to several dunks, always igniting the Skyview student section, and when he’d elevate for a mid-range jumper, few players could go up with him. But trapped inside the block, Mims could get bogged down, and that’s where he said his extra strength is needed.

He also wants to work on his perimeter game. The Falcons, who won 15 of their last 17 games and were crowned co-state champions along with Missoula Hellgate when all four of Montana’s state basketball tournaments were canceled after the semifinals because of the coronavirus outbreak, had plenty of 3-point shooters, so Mims wasn’t asked to do that much. Still, he connected on 16 of 44 attempts, good for 36.4%.

As for his senior track season potentially being canceled (the Montana High School Association hasn’t made a final decision yet, but one could come by next Friday), Mims, of course, “is bummed," he said.

He jumped 6 feet, 9 inches to win last year’s State AA high jump title, and had designs on clearing 7 feet this season. Mims added he felt he would have been able to take a shot at the state record of 7-1 ½ held by Helena’s Trey Tintinger. The MHSA record book also lists Great Falls’ Mark Reed as jumping 7-2 at the 1983 Helena Jaycee Invitational.

Unless things change for the better over the next week, he won’t get that chance.

“It affects us all,” Mims said. “We all obviously want to go back to school, we want to finish out our senior year, have all the fun. We’re missing out on that, you know?”

On the flip side, he could get an early start on that weight-gaining program. There are plenty of places delivering pizza.