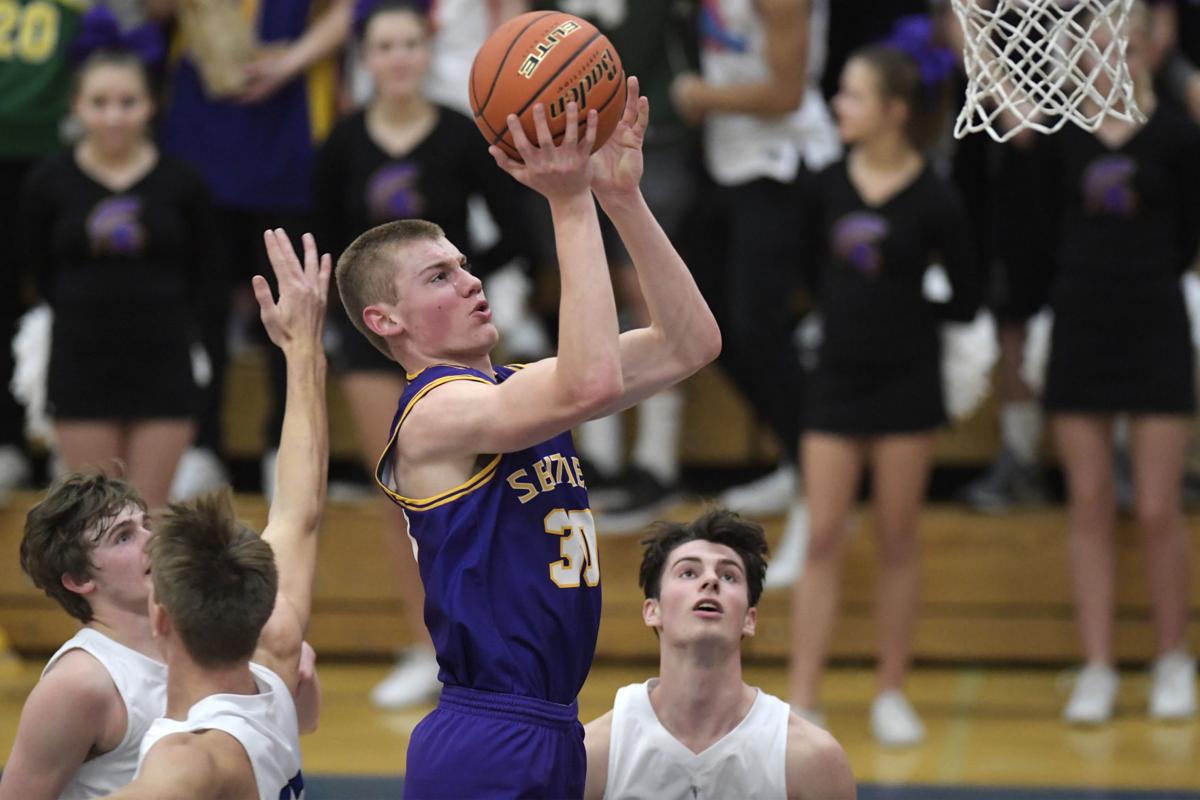 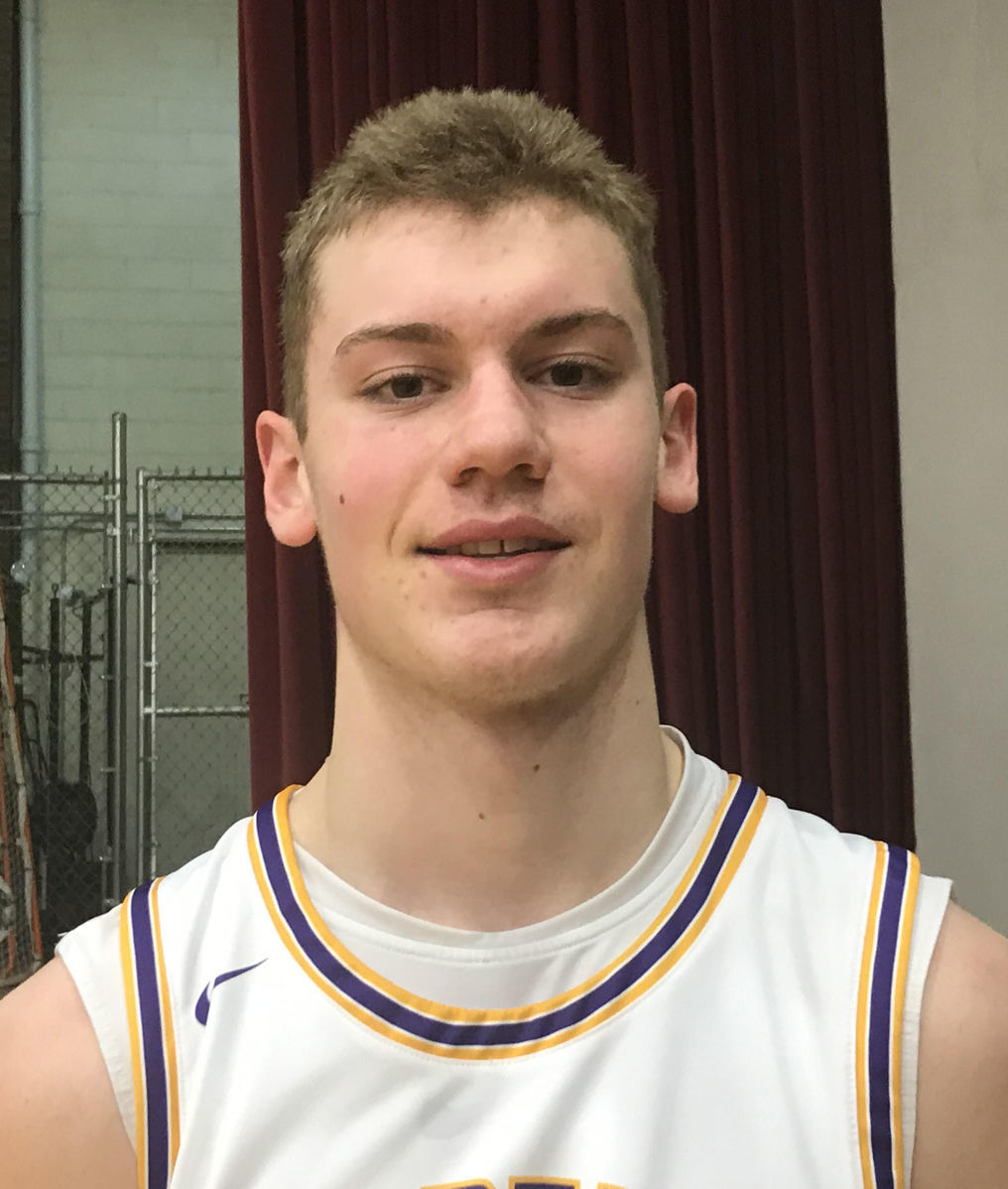 The Spartan junior pulled the ball down among a sea of arms and instinctively put it back up with a soft touch. It rolled in, the Spartans took an 11-point lead and the Wolfpack got no closer.

“We like to crash the boards pretty hard,” said Germer, who is averaging 21.8 points per game. “We’re pretty tall all around … we just shoot and we just get offensive rebounds. It creates momentum and just helps out overall.”

It helps having a massive starting lineup that includes the 6-foot-8 Germer, 6-foot-5 guard Tony Frohlich-Fair and 6-foot-3 TJ Rausch. The tall timbers are part of the reason Sentinel sits at 6-0. The size has forced teams to often deploy a zone look, which the Spartans have taken advantage of.

Germer — who has played at the point in the past — now plays inside, with Frohlich-Fair and a strong grouping of guards holding down the outside.

While Sentinel head coach Jay Jagelski would like to see his team drive into the paint a bit more and settle for perimeter shots a bit less, the formula has worked well on the offensive end. Many of those long shots end up in Spartan offensive rebounds and the second-chance points begin to add up.

“With everyone sucking in on the zone on us, trying to take away our high post and short corner touches, we have to make sure we crash those boards if we do shoot long shots,” Jagelski said. “It’s just a matter of staying with that and staying disciplined.”

Germer, who led Sentinel in scoring on Saturday evening with 15 points, is one of the players who has cashed in on the scoring opportunities, but his game is hardly just second-chance points. A gifted outside shooter with strong form on both his jump shots and free throws, he is the type of player that gives opposing coaches nightmares.

“They’re great players,” Glacier head coach Mark Harkins said when asked about defending both Frohlich-Fair and Germer. “They have a lot of skill, plus their length — they’re a tough matchup. That’s why we were zone most of the game. I think that was a better look for us. We don’t have the guys that match up one-on-one with them.”

But other Class AA head coaches are not the only ones taking a long look at Germer. College coaches are too. On Oct. 12, 2019, Germer posted on Twitter that he had received an offer from Montana State to play basketball.

It was an exciting moment for Germer, who has not committed and said he has received interest from a variety of schools. Though if Germer would happen to end up committing to Montana State, it might ignite a little friendly family rivalry — his father, Chad, is the offensive line coach for the Montana football team and was an All-America center for the Grizzlies in 1991.

“It’s kinda fun. It’s a little different,” Germer said. “Great coaching staff (at Montana State), we love them. Just basketball. Maybe if I was playing football, a Cats offer would be a little different. But yeah, it’s good.”

With a talented roster from top to bottom, it has been a good start to the year for the Spartans. And with a rival a little over a mile away with similarly high aspirations, it could be the beginning of a special year for basketball in Missoula.

“I am very lucky. I start five juniors, bring a sophomore off the bench, pretty dang good JV team that has a lot of juniors in there,” Jagelski said. “So we’re definitely enjoying this while we can, but we have to keep getting better and not be complacent.”

Missoula Sentinel’s Erin Keffeler and Missoula Hellgate’s Matty Hancock each have resigned from their post as head volleyball coach at their respective schools.