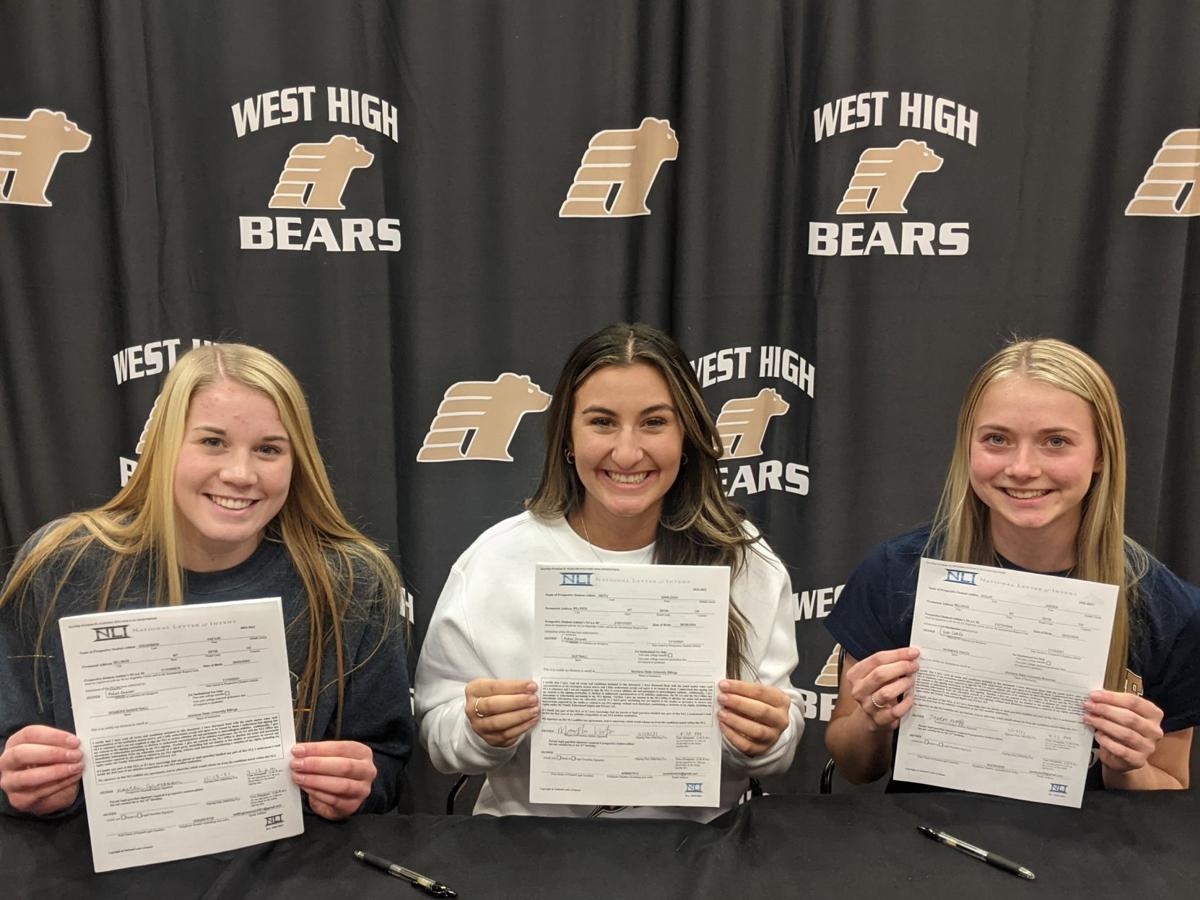 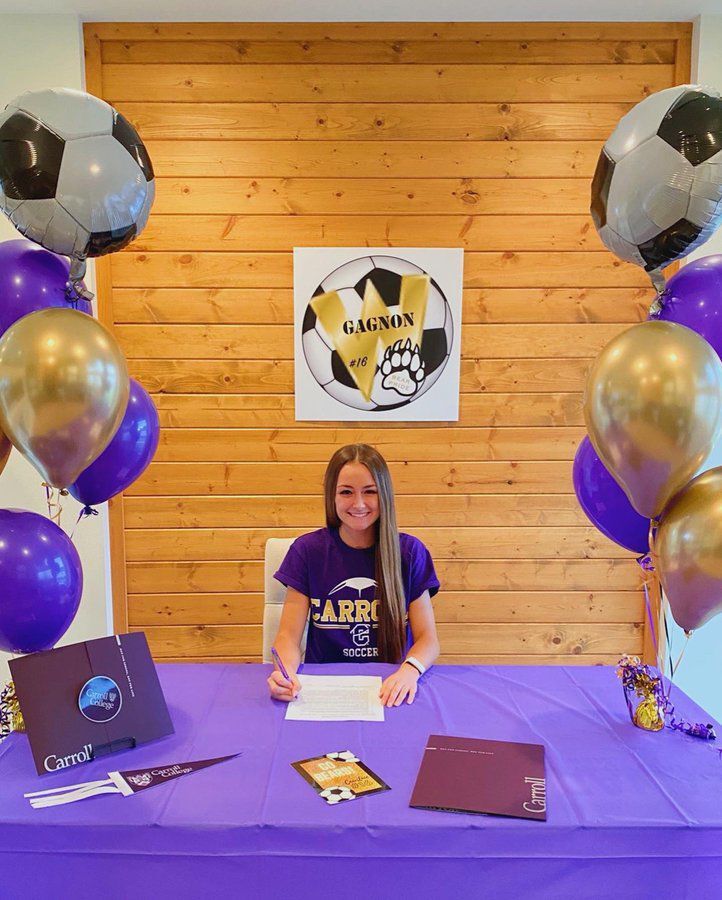 Joining Montana State Billings are basketball player Kaitlin Grossman and softball player Marleigh Nieto. Sprinter Jaeden Wolff signed for track and field with the Bobcats. All three of those players signed on Monday.

Grossman, who stands 6-foot, averaged 7.6 points, 7.9 rebounds and 2.6 steals per game in helping the Bears girls basketball team to a third-place finish at the state tournament. Her rebound average ranked sixth in Class AA, while her steals average placed her eighth.

Gagnon was part of suffocating West defense that played a big part in the Bears’ state championship run. In finishing the season 15-0-2, the Bears allowed just three goals and shut out Bozeman Gallatin 1-0 in the state title match. Gagnon had one assist on the season.

Entertainment level should be high for Billings girls basketball this winter

"... hopefully people will come out and support all these teams and appreciate the talent level that’s going on right now with girls basketball in Billings.”