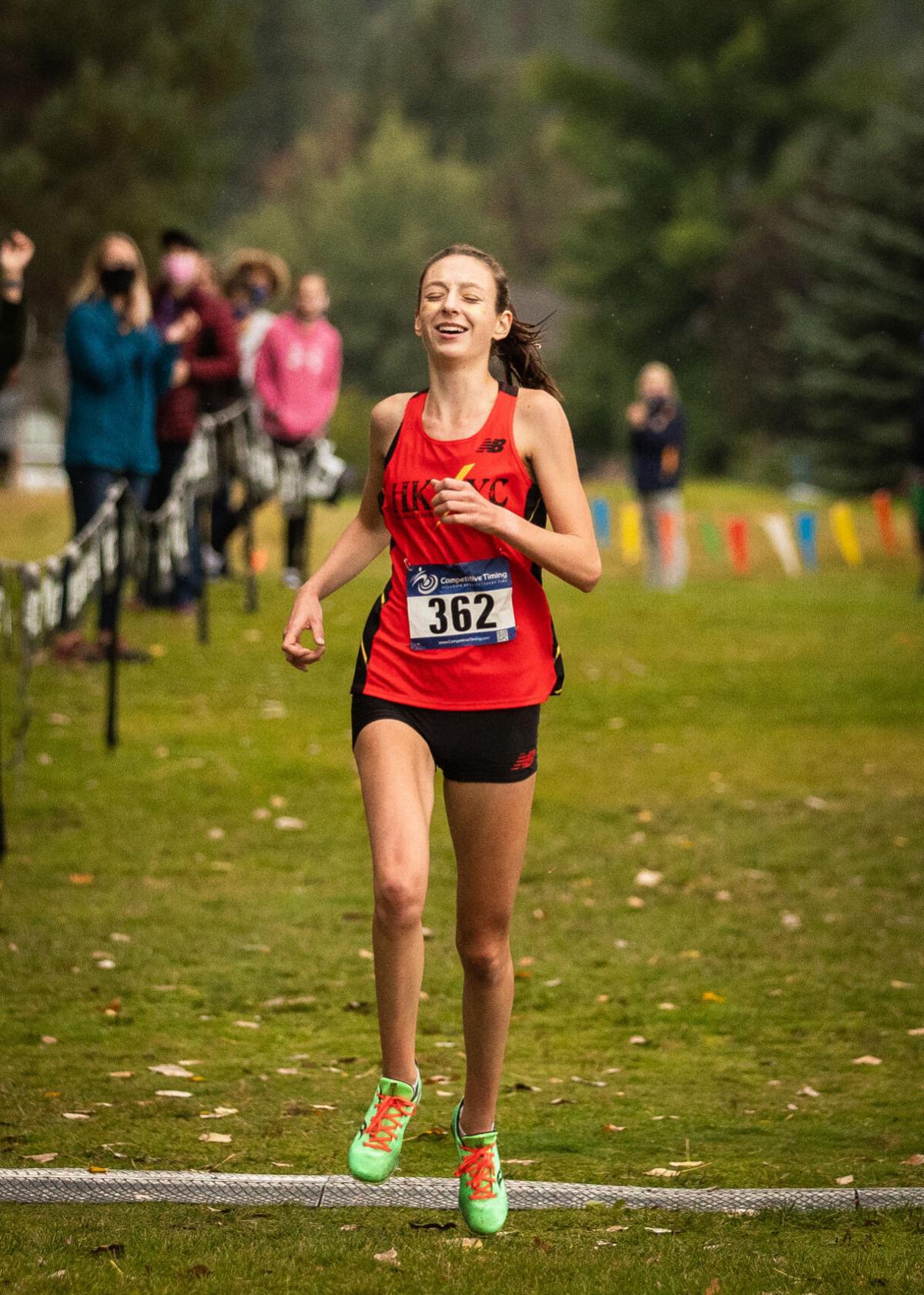 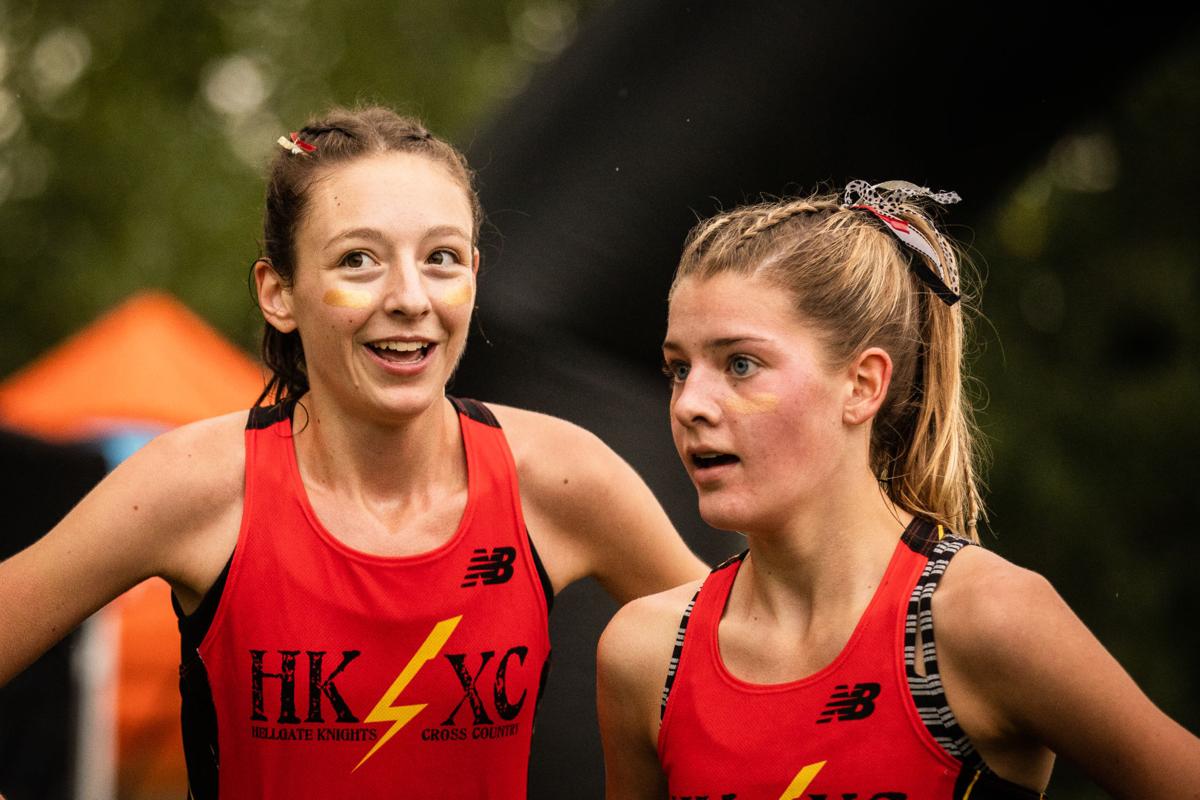 MISSOULA — The letters came pouring in so fast that Sage Brooks was in a bit of shock.

Boise State was suddenly interested in her. The Utah Utes wanted her to run for them. And Syracuse wanted her to go compete in the ACC on scholarship. Then she started reaching out to schools herself.

“It kind of became a crazy reality,” Brooks said after running a 17:59 to top her mark for the fastest time in the state this season regardless of classification Saturday on the wet, flat course at Linda Vista Golf Course in her first meet in Missoula since committing to Syracuse last Friday.

Brooks’ commitment capped a meteoric rise that began when she came out of nowhere to win her first varsity race in the second meet of her junior season, collapsing in her mother’s arms in tears at the finish line. Her belief in herself and her abilities hit a new high after that race.

She took fifth place at the State AA meet that year despite being hobbled by a sprained MCL in one of her knees, which she suffered while skiing less than a month earlier. Then it was off to regionals and nationals, the former being where Brooks captured Division I interest and the latter being where she took 99th at the national high school meet, a big-time jump from beginning as a self-described “not athletic” freshman.

Brooks didn’t see herself as a college athlete, let alone a high school varsity runner, as a freshman. She joined the team after spending preschool through eighth grade at a small Spanish immersion school in Missoula only because she was looking to meet new people and had heard that Hellgate’s cross country team had an inclusive environment.

Brooks does have some family history in running. Her father ran at Division II Adams State, and they did small races together in addition to their monthly skiing trips as she grew up.

At Hellgate, Brooks progressed as she learned the ropes and increased her dedication. Her big leap came when she went from vacillating between junior varsity and varsity as a sophomore to being someone who solidified her spot on varsity early last fall after a sophomore track season in which she placed sixth in the 3,200-meter run and seventh in the 1,600 at state.

“Physically, she’s definitely one of the more talented runners I’ve ever coached,” said Anders Brooker, who’s in his 15th season coaching Hellgate. “When she is on, she is very, very hard to beat.

“She’s tall and long and just over the past year, her body has caught up with her growth, so she’s kind of started to have more body awareness as a runner. She’s really smooth, she’s got a great engine and she’s aerobically really strong.”

Now one of the top runners in the state, Brooks has been training with her focus on envisioning what it’s like to be the lead runner. For so long she had slowly worked her way up the pack, eyeing a runner to keep pace with and trying to push herself to the next group ahead of her each race as she gradually improved her times.

Her approach and attitude, which have helped her become a future Division I athlete, are sure to serve her well at Syracuse. She hadn’t been able to make an in-person visit because of the NCAA’s dead period, but Zoom calls with the coaches and the runners on the team sold her on the Orange over Utah, Boise State and Dartmouth, who had all made her final list.

“I could tell they really believe in me and want me to get better,” Brooks said. “That made me really excited.”

For now, her focus is on closing out her senior season with a bang. She’s won both of the heats she’s been in since committing to Syracuse and has topped the defending state champion twice in heats they’ve been in together this season.

The sudden surge she’s made out of anonymity may not be ending anytime soon.

“It all feels so crazy,” Brooks said. “Just every day, every race, it feels insane that I’ve actually gotten to this level.”

The Hellgate girls and the Sentinel boys cross country teams have some lofty expecations for their upcoming fall season.