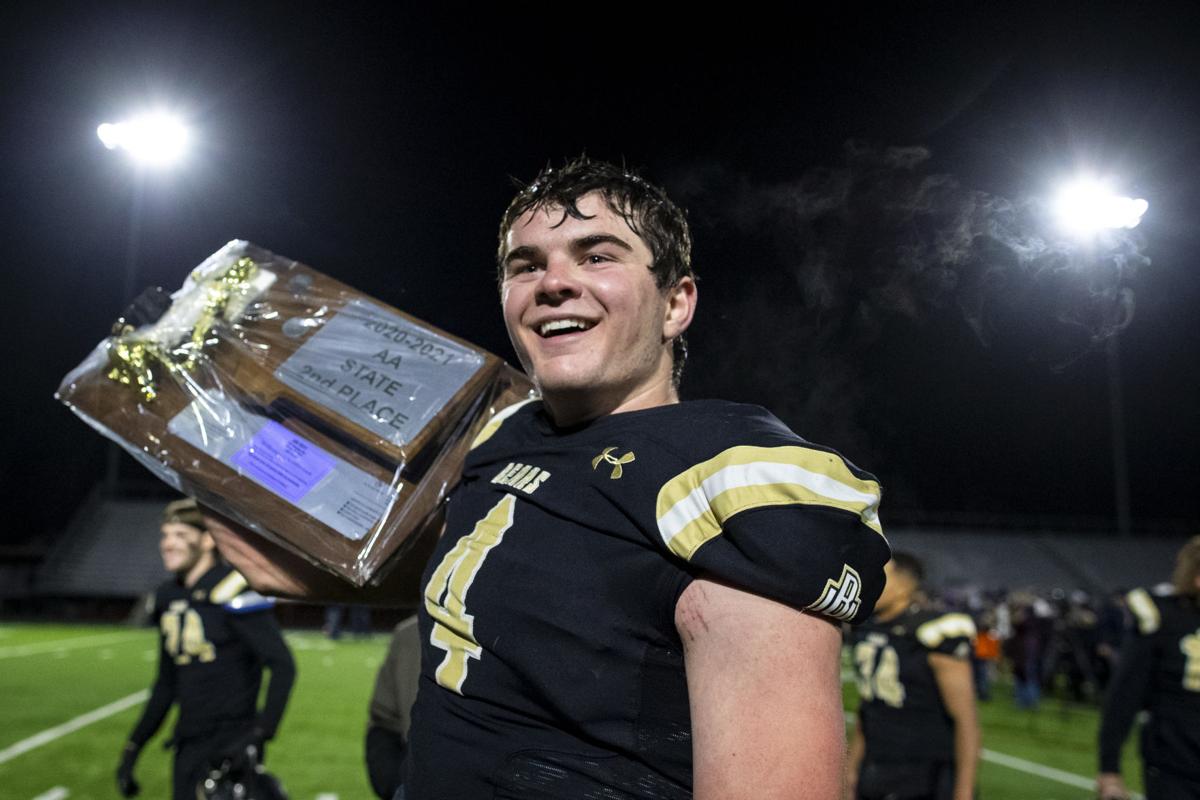 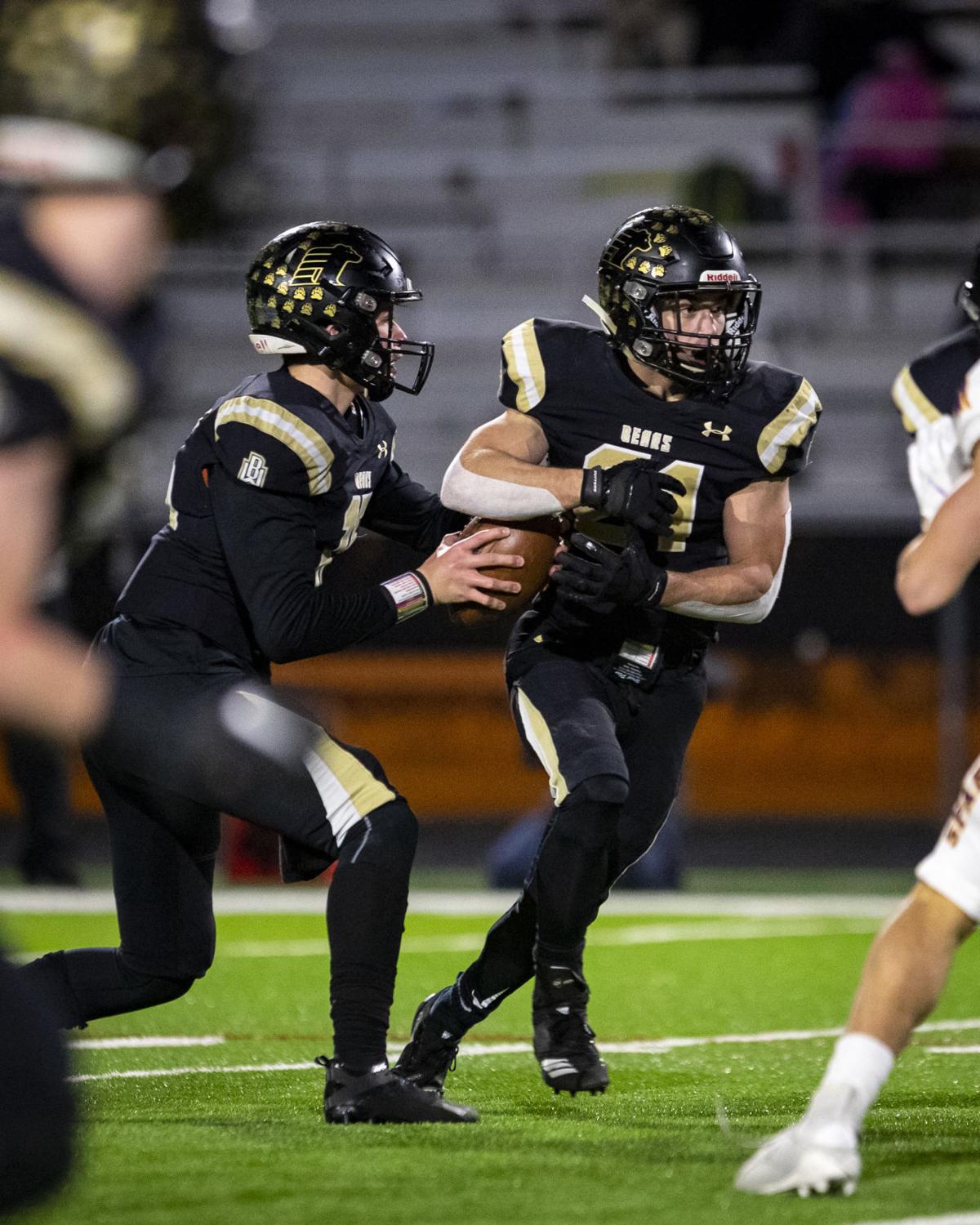 Holes, especially at the skill positions, seemed to be everywhere.

Josh Erbacher, who threw for more than 5,000 yards, was 21-3 as a starter and who guided the team to a 2018 state championship and a semifinal finish a year ago, had graduated.

Demarcus Carr, who rushed for nearly 4,000 yards in his career, graduated.

And that’s leaving out the myriad of graduated players, offensive and defensive linemen, linebackers and defensive backs whose value isn’t as easy to see as those on a stat sheet.

But that’s how it is at West. Coach Rob Stanton’s program always has among the highest number of participants, so cracking a lineup is difficult. There is always someone behind the star, waiting to shine his own light.

So the fact that the Bears, who began the season at the No. 5 spot in the initial 406mtsports.com rankings and finished the regular season at No. 2, were right there until almost the very end of a 24-15 loss Friday night to No. 1 Missoula Sentinel in the state championship game, shouldn’t have been a surprise.

Stanton noted that this most recent senior class went 4-6 as freshmen.

“Those guys were small in numbers but big in heart, and they improved tremendously over the last three years,” he said from the north end zone of Wendy's Field at Daylis Stadium Friday night as his players lingered, savoring their final moments in uniform even in defeat. “Some of the guys we had playing right now, like, there’s no way you’d know they’d be this good when they were seniors.

“Credit to them and their families for letting us steal them for a little bit. Pretty proud of our senior crew.”

Whether it was real or not, the Bears felt doubt from outside their circle. That included up until kickoff Friday. Though the title game featured two undefeated teams with explosive offenses and smothering defenses, and with each side having its share of dynamic football players, one got the sense the Bears felt they were believed to be the underdogs. Not by themselves, but by others.

“I mean, we were supposed to get blown out by 60 and we hung in there and fought,” senior lineman Paul Brott said after Friday’s loss, giving off a sense of how the Bears felt others believed about their chances against the Spartans. “Honestly, we put up a pretty good fight against them.”

There should be no such feeling next fall. The Bears have a large junior class returning, and it was the junior class that played a large role in this season.

Stanton acknowledged as much.

“But we’re going to come back and be pretty good next year. I think we’ll have a decent team next year. We’ll miss some key guys from this year. We had 17 seniors on our roster and they’ll be done, but we have 30-some juniors who will be ready to roll.”

As if on cue, Taco Dowler, one of those juniors who caught a touchdown pass from junior quarterback Isaiah Claunch to open the championship game’s scoring, tweeted this a few hours after Stanton dissected the 2020 season: “I will remember this feeling! Be ready for us next year!! Love all the seniors so much! Hard fought battle tonight but it’s about how you react when things don’t go your way! Stay hungry!”

It appears West’s 2021 season will begin with exclamation points and not question marks.

BILLINGS — Collecting the second-place trophy wasn’t high on the to-do list from anyone on the Billings West football team.